The lawyer for two men taken down by police on Queensland’s Gold Coast claims the officers acted excessively, as video of the arrest emerged.

The lawyer for two men taken down by police on Queensland's Gold Coast claims the officers acted excessively, as video of the arrest emerged.

The video of the incident in December shows Peter Kleinschafer talking to a police officer before he was pepper-sprayed and then pushed. 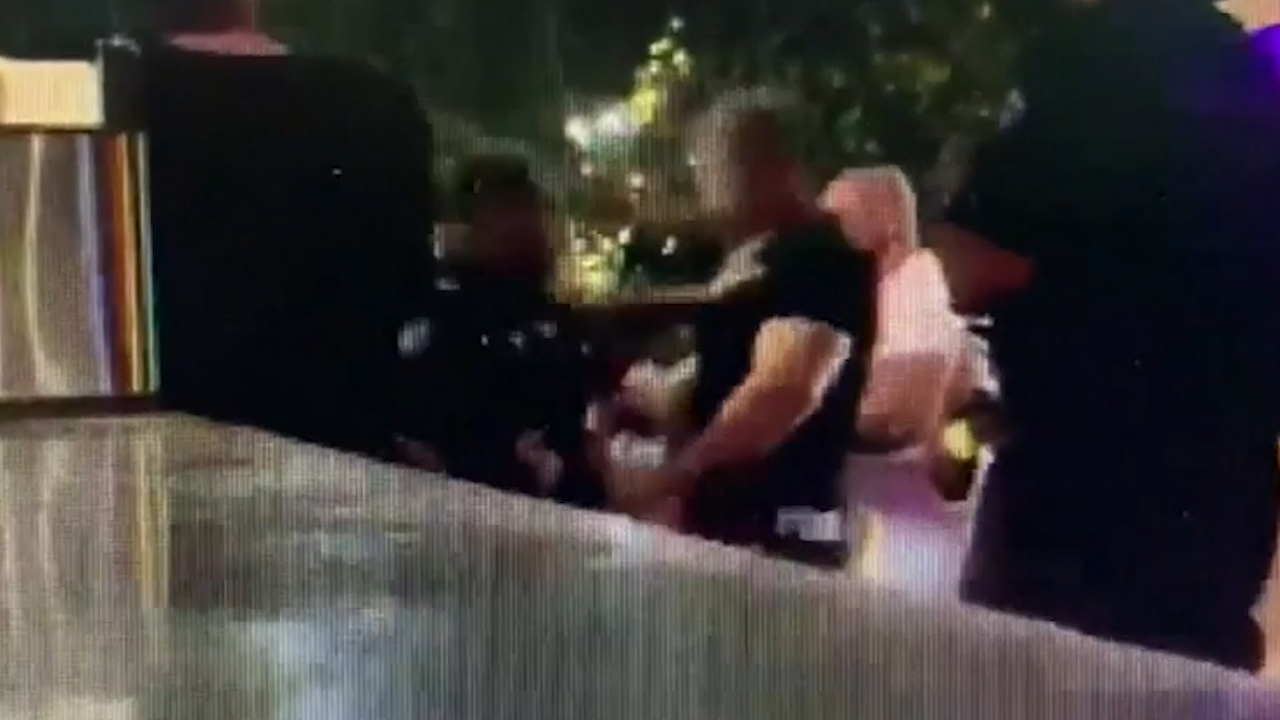 Both men were arrested while on the ground, Mr Kleinschafer put into a headlock while an officer knelt on his head.

The incident took place after staff at a Paradise Point business alleged they saw Mr Sarkans urinating outside. 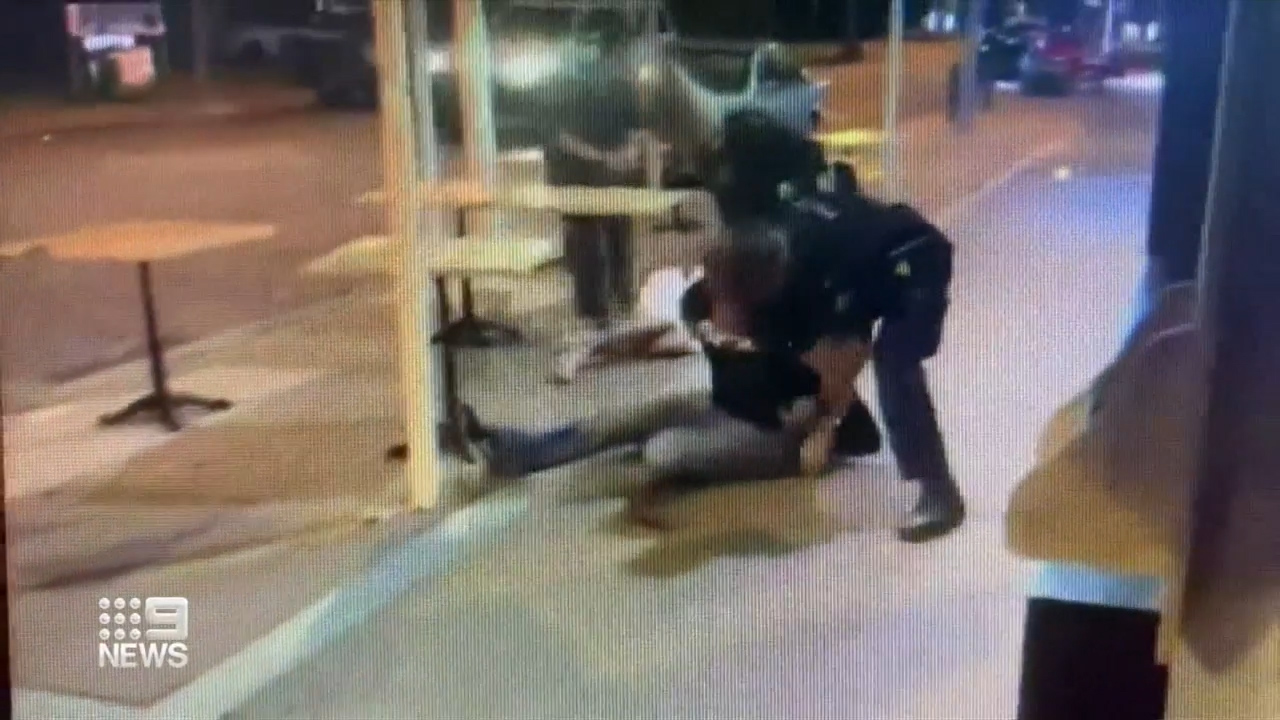 They called police and claimed the men were bikies causing trouble.

Police then said the two men became aggressive when asked to leave.

Both men were taken to hospital after the incident, and charged with public nuisance, as well as assaulting police. 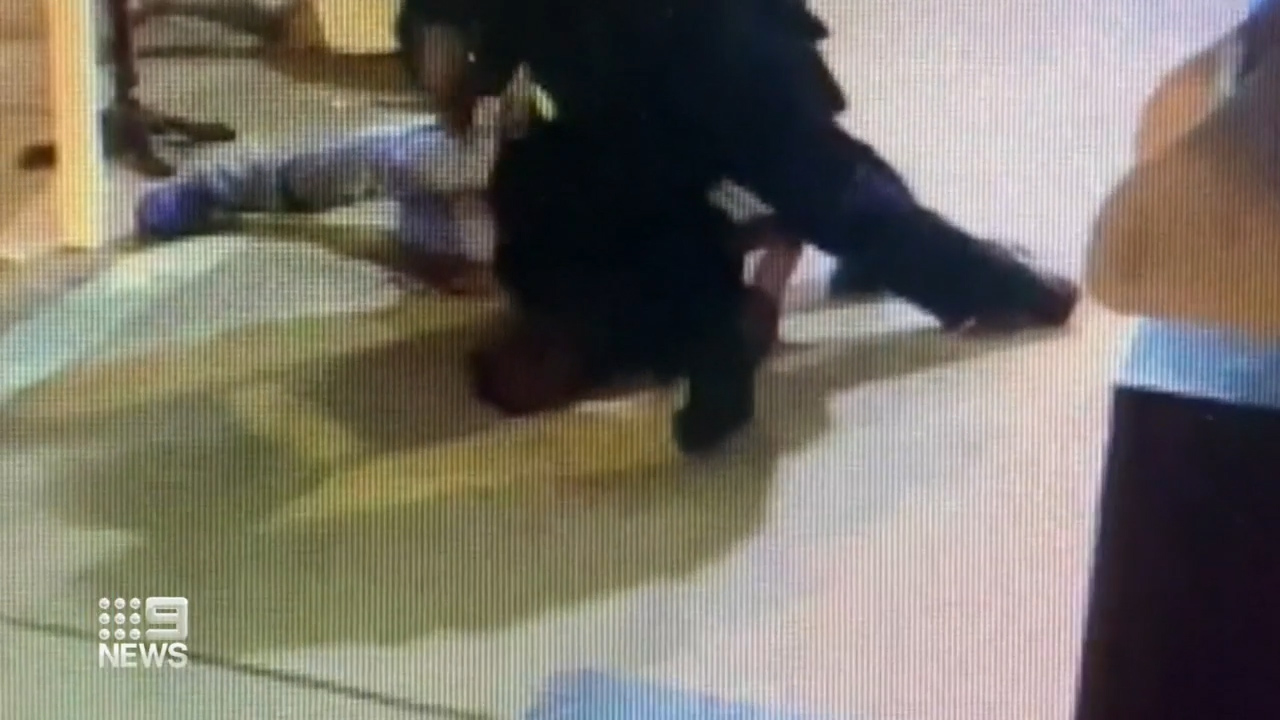 It emerged today that the prosecution would be dropping the charges against the men, and that they would be issued tickets for public urination.

Their lawyer told 9News today neither man was associated with outlaw motorcycle gangs.

READ:  Trump Says He Lied About COVID-19 To Avoid ‘Panic.’ He Incites Panic All The Time.
Shares
Share This
Finance Advice 2021