A gunman who fired at least one shot from a stolen car and possibly two other people remain on the run in Perth following a police chase.

Police are continuing their hunt for two men and a woman they say were involved in a shooting in Gosnells, Perth.

Police say the silver Holden Cruze sedan used in the shooting was stolen from Maddington last Friday and the offenders later tried to use credit cards taken from inside the vehicle at two petrol stations in Armadale. 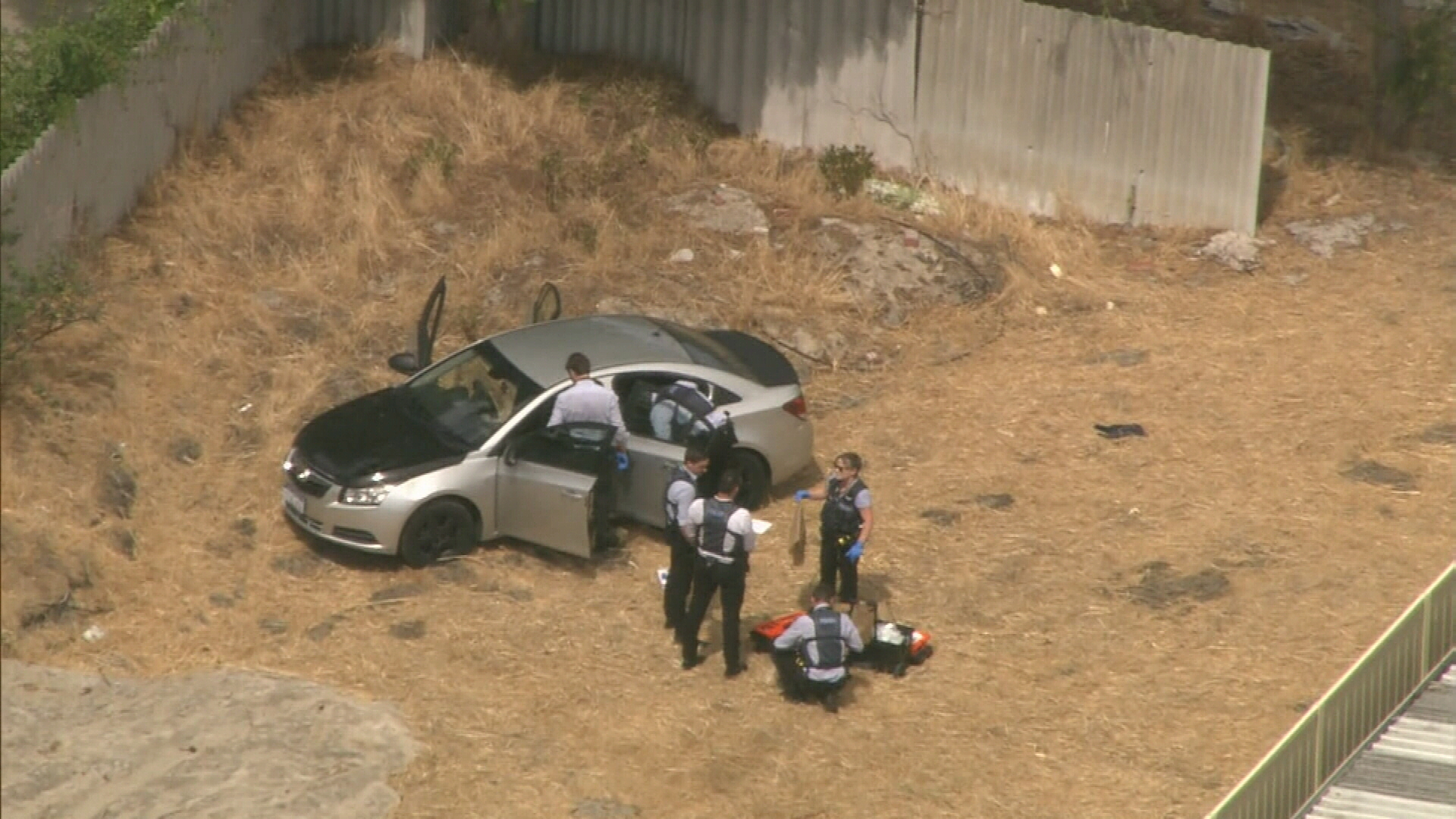 They also painted the bonnet and boot of the car.

On Monday morning, the car was involved in a fuel drive-off at a petrol station in Maddington, then about two hours later police tried to stop the car on Dorothy Street in Gosnells but the driver sped off.

At least one shot was fired from the vehicle. 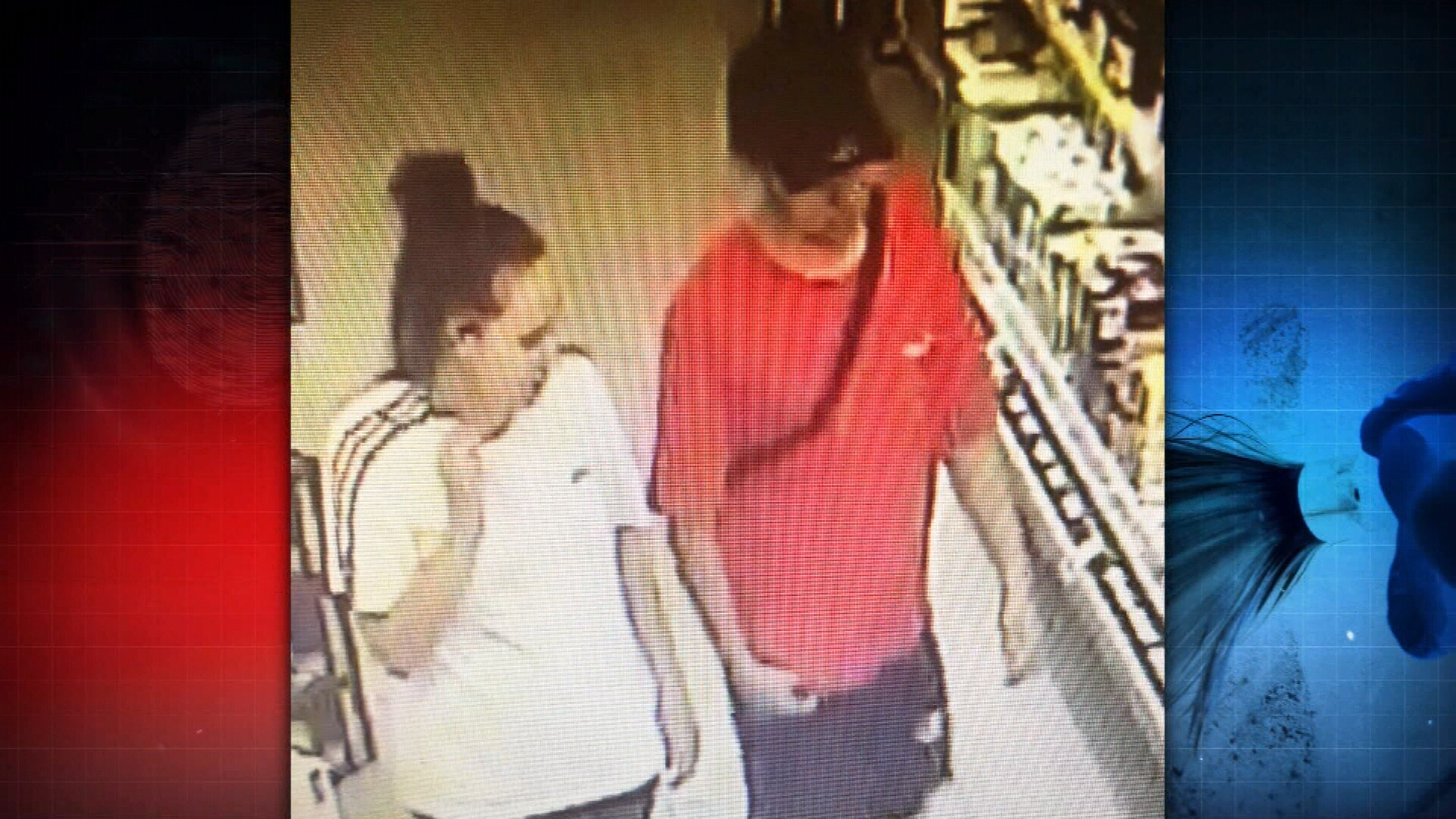 The vehicle was later found abandoned at a nearby vacant block on Dwyer Crescent.

The two men and a woman are said to be armed and dangerous.

Anyone with information, including anyone who saw the vehicle or has dashcam vision, is asked to contact police.