US police have a new high-tech tool that traps suspects without injuring them.

US police have a new high-tech tool that traps suspects without injuring them.

Bodycam video released Tuesday by the company, Bolawrap, shows a man running through traffic on Mill Avenue in the US city of Tempe armed with a stun gun.

After ordered several times to get on the sidewalk and drop the stun gun, he instead holds it in front of him. 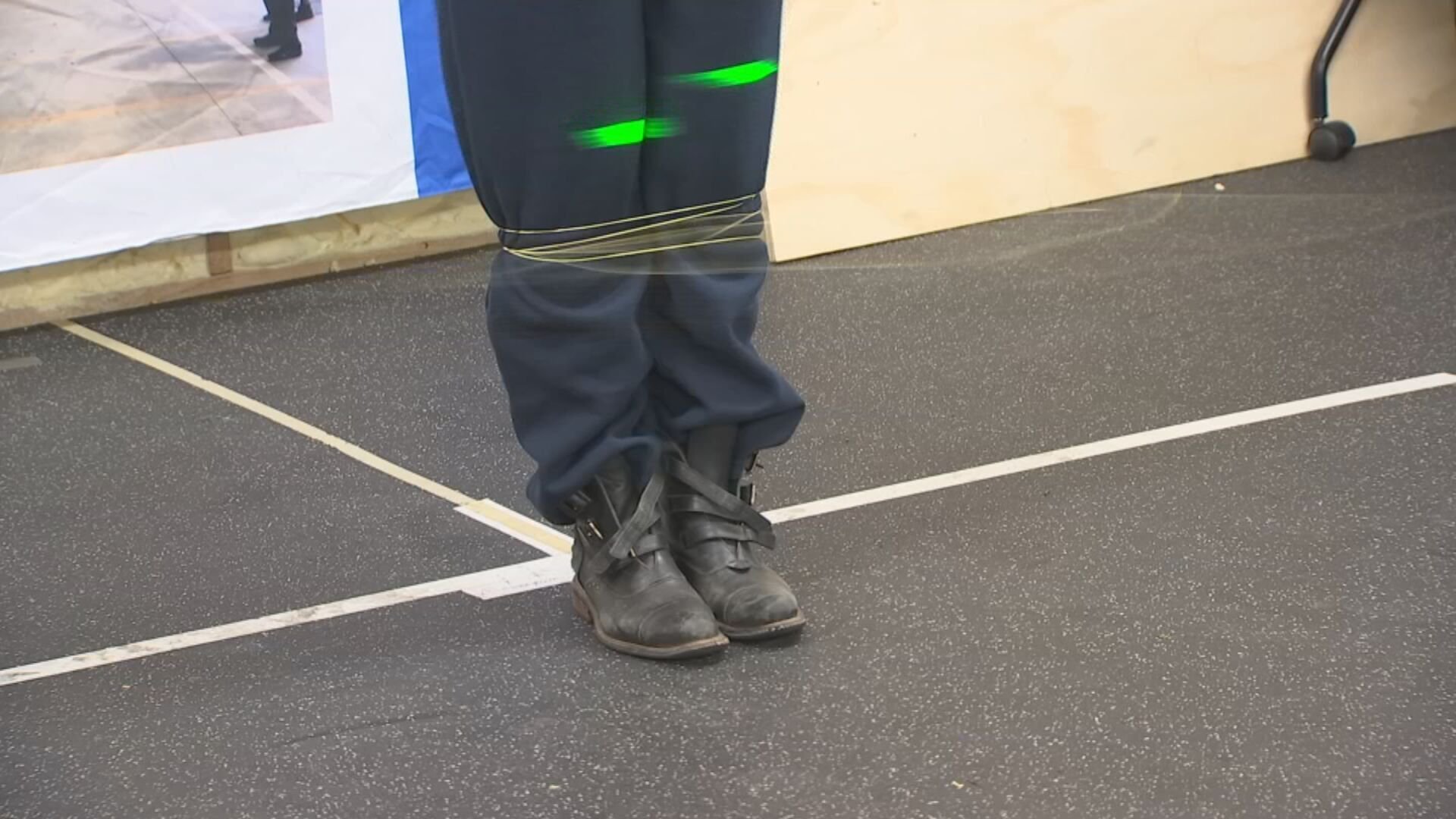 That's when an officer reaches for his Bolawrap device.

"The Tempe use was actually a great case where it shows you know, here is a subject that police are talking to, he is not obeying commands walking into and out of traffic, and they are able to use this to prevent him from walking into traffic potentially harming him or others," Bolawrap president and CEO Tom Smith said.

The Bolawrap is a hand-held remote device that shoots an eight-foot tether that wraps a person at a range of three to seven metres, basically enabling them to handcuff a suspect from afar.

Law enforcement point a green laser for accuracy right where they are going to target the device.

There are anchors that grab onto the clothing, but it does not hurt. It's designed for the legs as not to injure the face or head.

"It was an invention looking to be able to stop people without using pain compliance like all the other tools available to policing today," Mr Smith said.

Bolawrap is headquartered in Tempe and led by the founder of Taser, who says this is the first significant tool for police since the taser 20 years ago.

"Nobody wants that next viral video when they end up in some type of tragedy. By ending this early, quickly, without causing pain, getting somebody help, that's what it is designed for," he said.

The device was introduced two years ago and is now being used by 500 law enforcement agencies around the country.