ARIA Award-winner Christine Anu has pleaded guilty in a Queensland court to drink-driving and lost her licence for three months.

The singer, 49, was pulled over for random testing at 7pm on New Year's Eve while driving a blue Nissan on Moores Creek Road in Rockhampton.

After blowing a positive result, she told police she had consumed two glasses of white wine. Officers escorted Anu to a mobile testing station for further analysis. 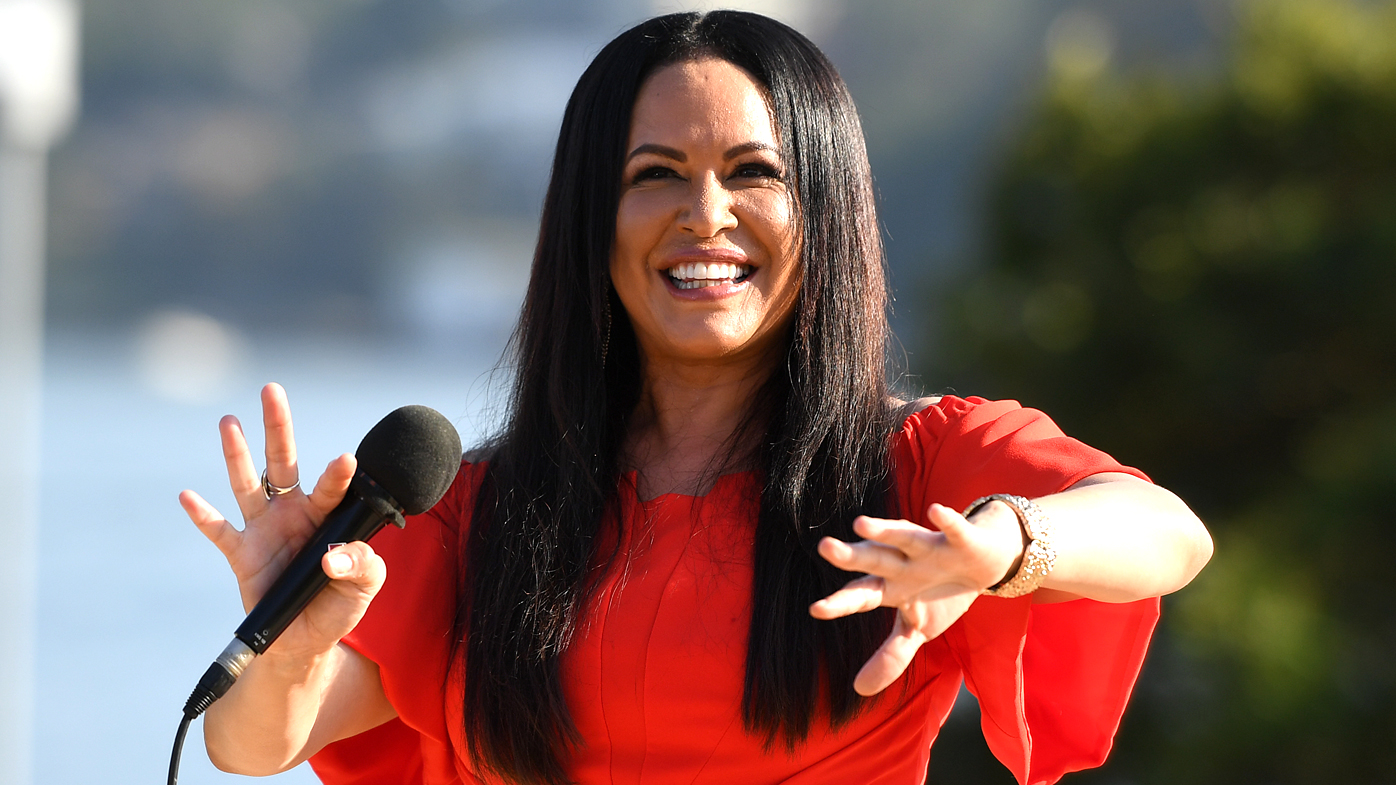 Today Anu, a mother-of-two, pleaded guilty to mid-range drink-driving and was fined $650, in tandem with the suspension of her licence.

The court heard Anu's father had died last April and that it had been the singer's first Christmas without her dad.

Speaking outside Rockhampton Magistrates court, Anu's lawyer Rowan King said the singer was remorseful and hoped to put the experience behind her.

Anu, dressed in a black blazer and white blouse, appeared sombre on the court steps.

"[Christine] encourages anyone who has been drinking not to drive at all," Mr King said.

"She is wanting to put this matter behind her and move forward with her life."

The multi-award winner has had a variety of roles in television, radio and film.

For more on this story watch 9News Queensland at 6pm.