Australians have been widely criticised for ignoring social distancing measures after thousands flocked to Bondi Beach yesterday to seek respite from the heat.

Australians have been widely criticised for ignoring social distancing measures after thousands flocked to Bondi Beach yesterday to seek respite from the heat.

Measures to control and limit the spread of coronavirus continue to ramp up in Australia including new social distancing regulations that restrict indoor and outdoor gathering. 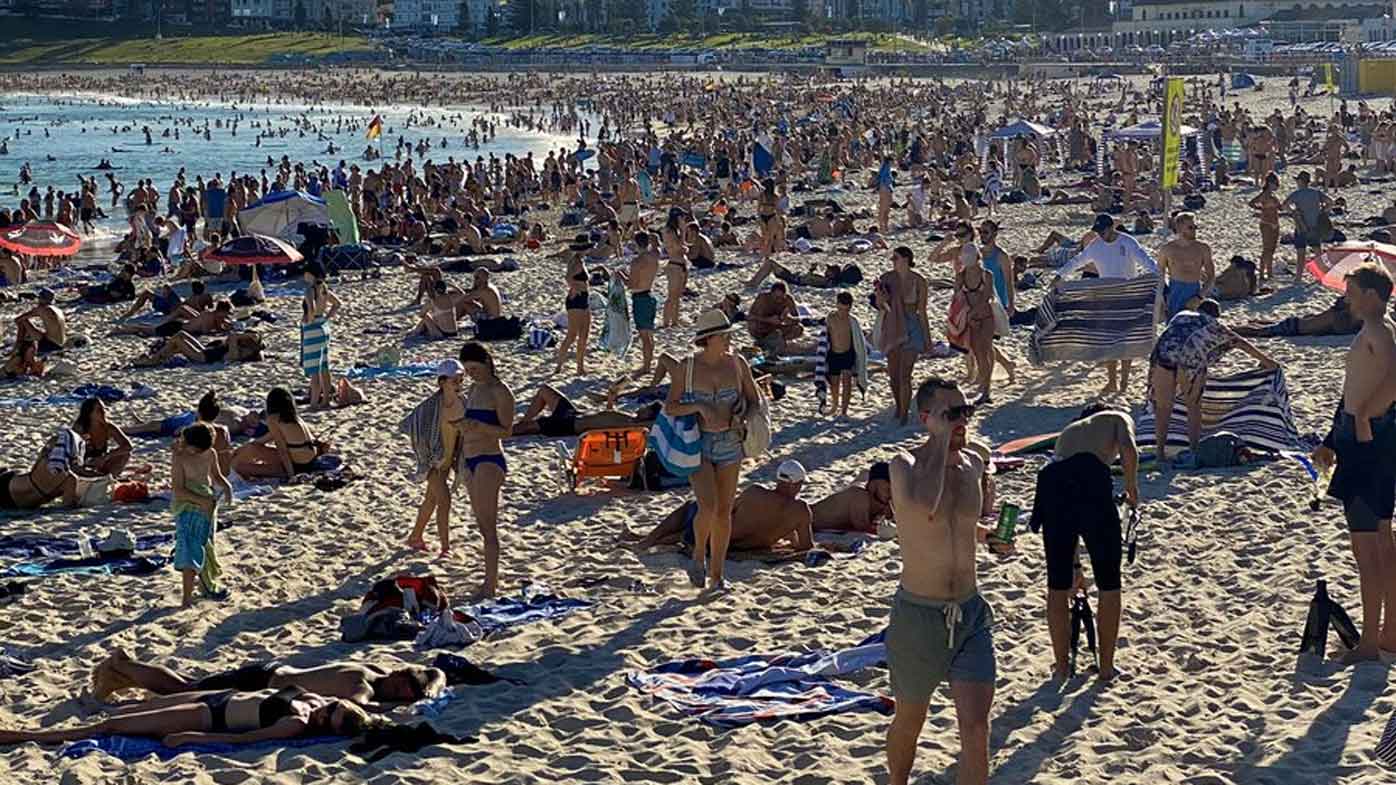 People are also being urged to keep a distance of 1.5 metres in between each other in all social settings including workplaces, restaurants, bars and intimate gatherings.

Despite the new measures, thousands of Australians were seen flocking to Sydney beaches yesterday as temperatures rose above 30C.

The scenes of large crowds prompted widespread criticism of the Australian public, with public figures and overseas publications accusing Aussies of not taking the pandemic seriously.

An article by TMZ likened Australian beachgoers to spring-breakers in the United States, who packed Florida's beaches last week despite the severity of the country's COVID-19 outbreak.

"The coronavirus global pandemic is serious enough to force Australia to close its borders for the next 6 months, but the country's beaches are still open for biz ... and apparently not big on social distancing," the article said. 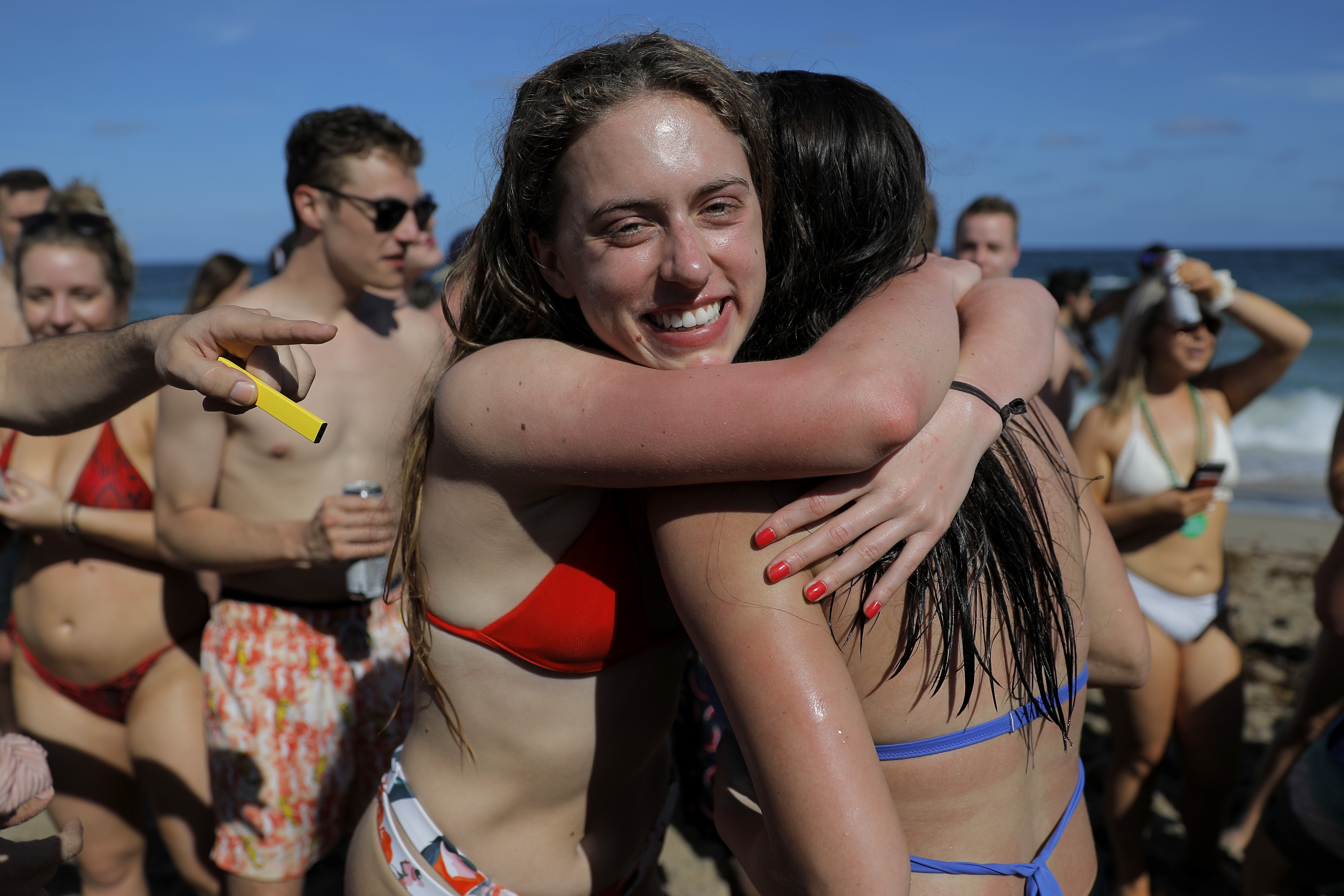 "Great to see Australia taking social distancing seriously. The pubs are full, beaches packed and 3800 got off cruise ship yesterday where coronavirus was on board," said one Twitter user.

READ:  Man accused of rock star's son's death 'thought he was a demon'

"We need to behave in different ways and that is to keep your distance. The recommendation is at least 1.5 metres. That is a sensible recommendation that people should sensibly take on board," he said.

Mr Hazzard said people were "by all means" to enjoy the beach and going outdoors, but to keep to the health guidelines.

Despite crowds at the beach yesterday, many workplaces have taken on the advice from public health authorities with thousands of Australian now working from home.

Popular restaurants, bars and social hotspots have seen a major drop in the number of customers while the nation's biggest sports stadiums are empty as many heed the advice to avoid unnecessary social gathering.

Schools so far remain open despite increasing calls to have them closed.