A tense and awkward debate between Scott Morrison and Jacinda Ardern flared up at a joint press conference when the Prime Ministers squared off over Australian deportation laws.

In a back-and-forth outside Kirribilli House, the leaders took turns in front of the microphone to take verbal swings at their counterpart. 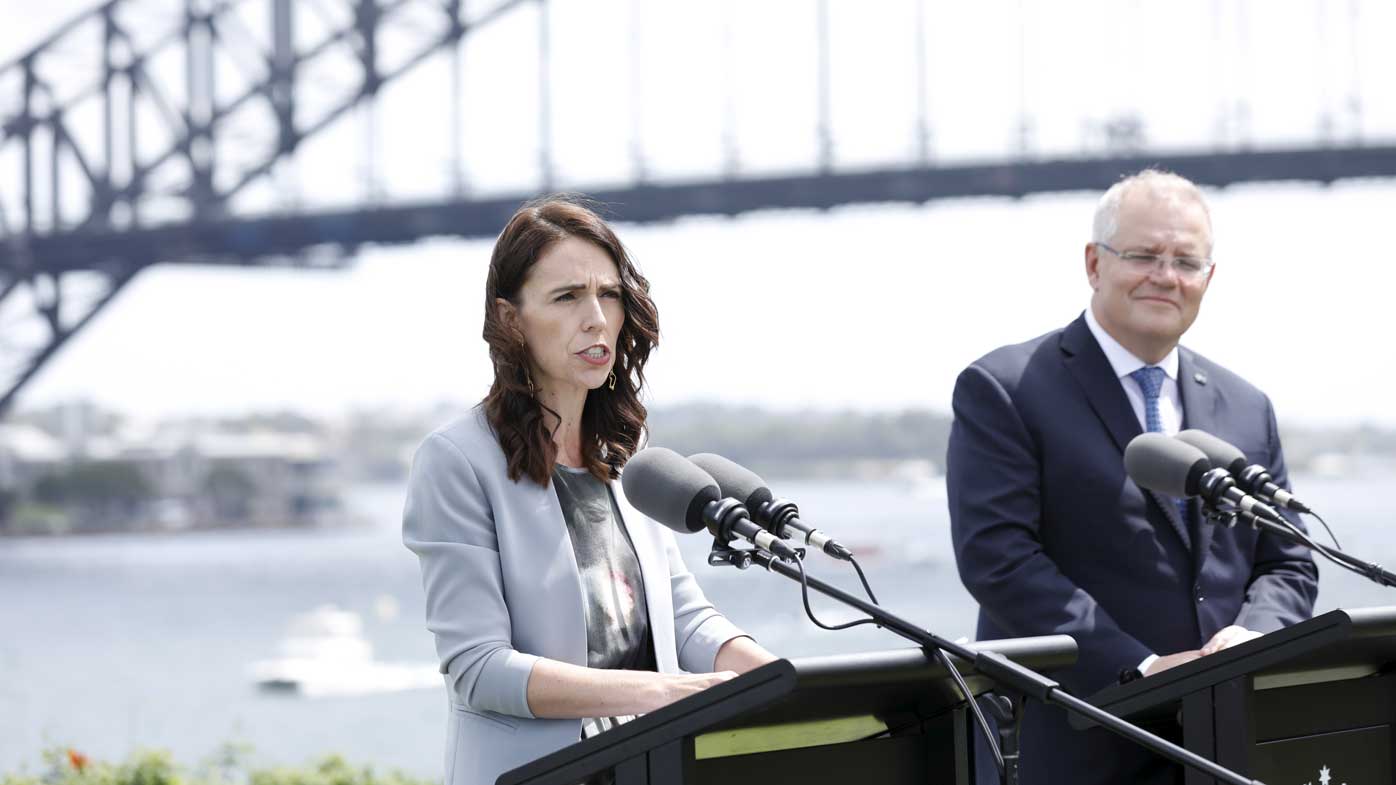 That includes many people who have little to no ties to their country of birth.

"I have been absolutely clear - this is corrosive to our relationship," she said.

"New Zealand does not deport those that we consider for all intents and purposes to have established themselves as New Zealanders.

"We only ask that Australia does the same."

Mr Morrison then fired back to defend the deportation policy. 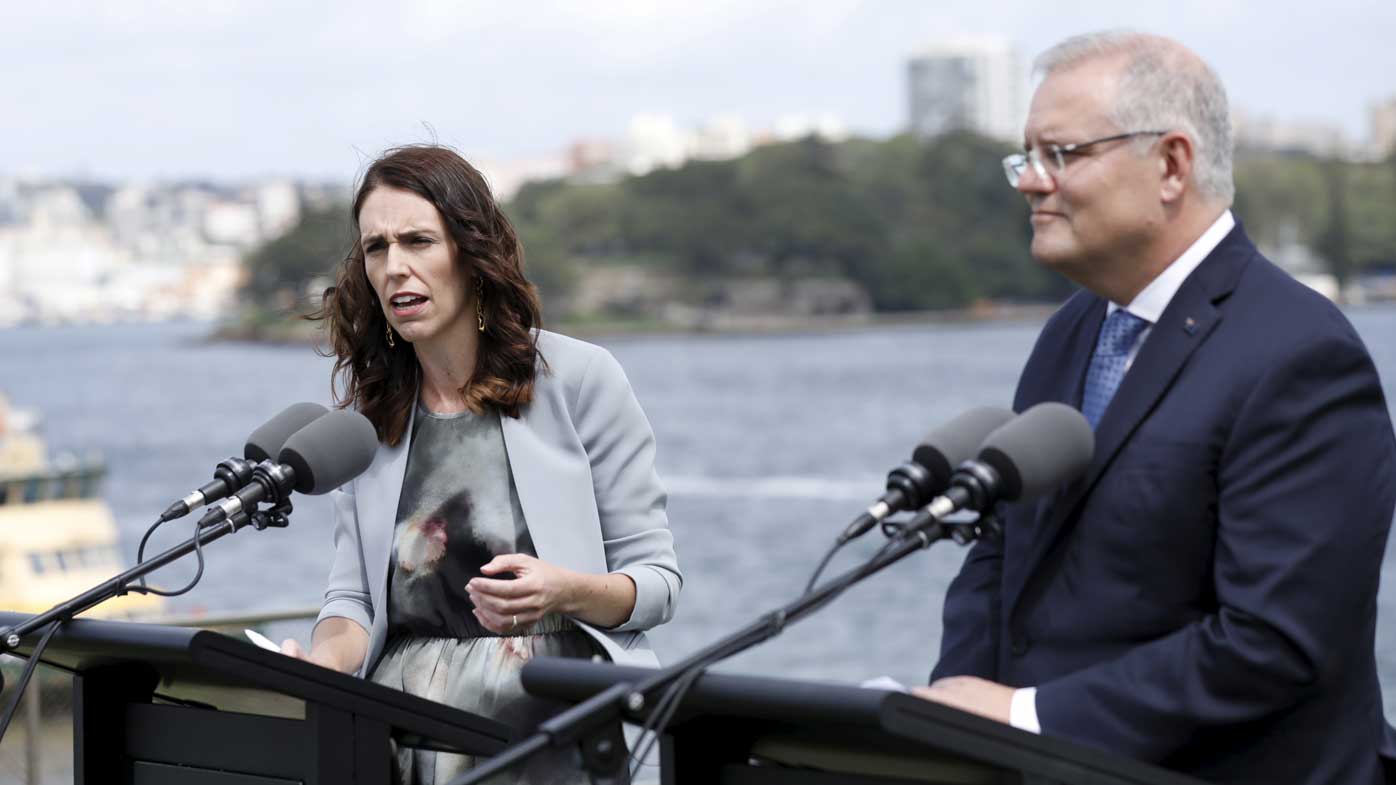 "As I stressed, we deport non-citizens. New Zealanders, who come here, people who were born in New Zealand, they have the opportunity to become citizens," he said.

"When you become a citizen, well, you have joined the club and if you violate our laws at that point, then that is on our watch and Australia has to take care of those situations.

"If you have committed a crime and you're not a citizen of Australia, then you have no right to stay." 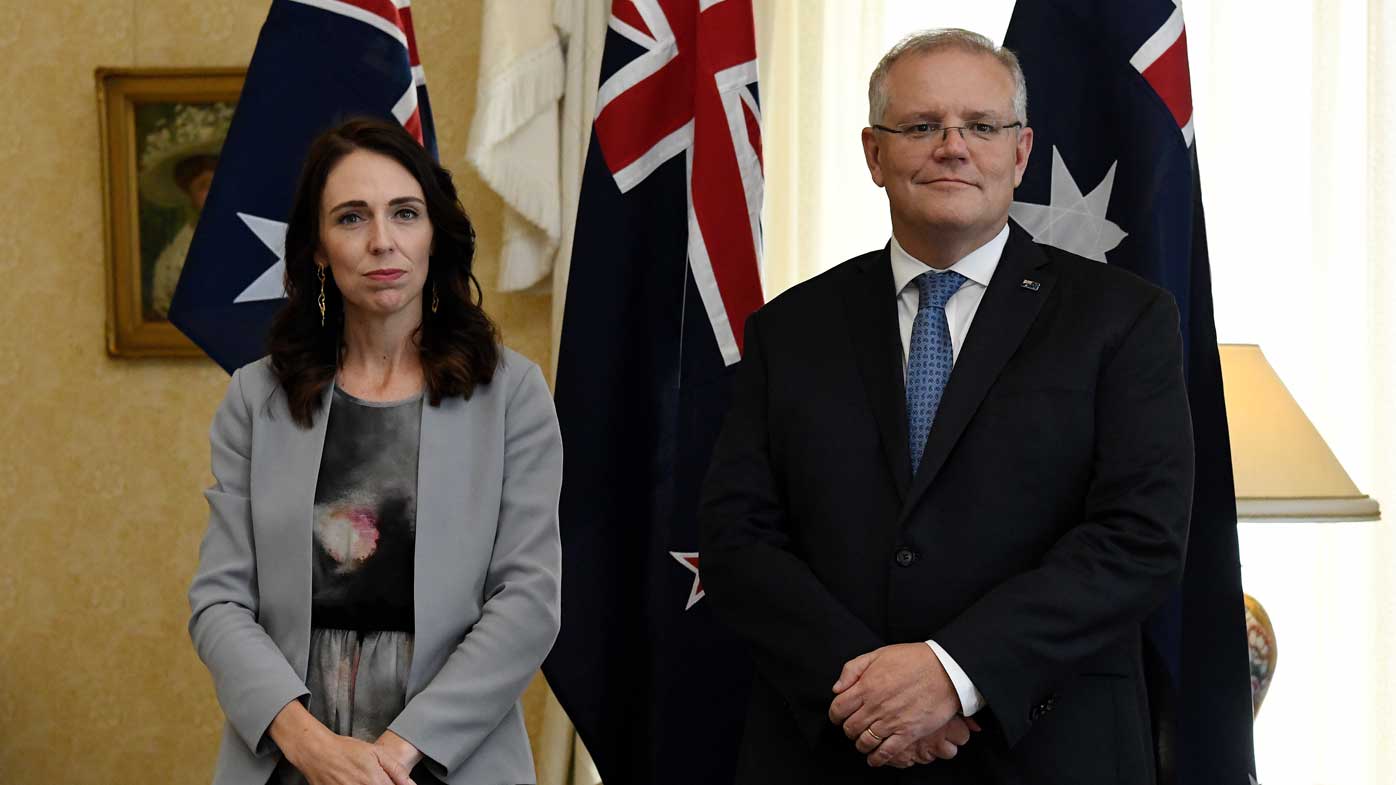 New Zealand citizens are among the very few foreign-born residents of Australia who commit crimes at a higher rate than Australian citizens.

Ms Ardern conceded that "not every Kiwi migrant will be perfect".

"Evidence shows that the vast majority are providing a net benefit to Australia," she said.

"They earn more, they are more likely to be employed, and they pay more tax than their Aussie-born counterparts.

"They are Australia's best migrants." 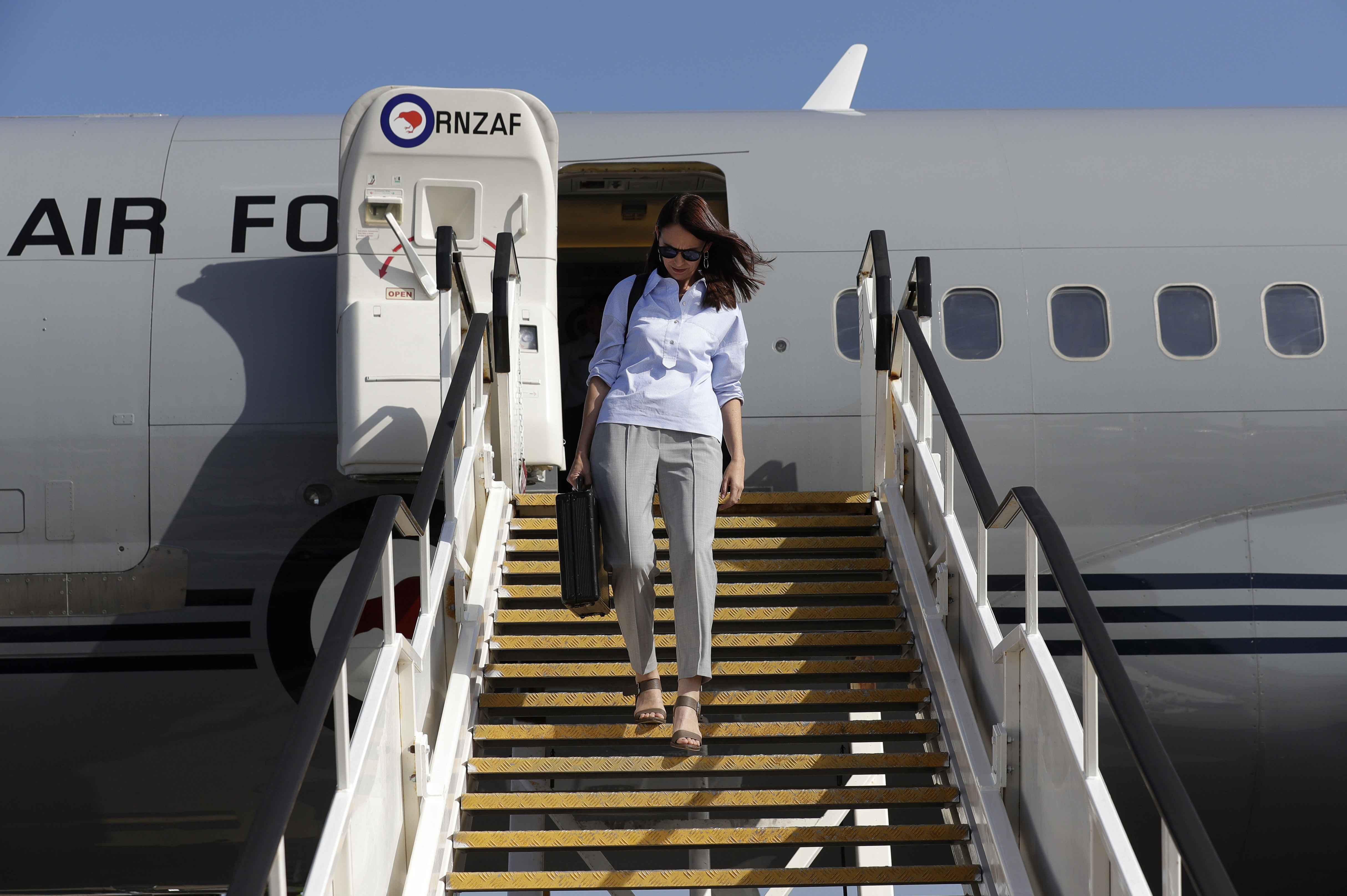 Ms Ardern also criticised Australia for not allowing residents from New Zealand to access the National Disability Insurance Scheme or be allowed to join the Defence Force.

"Kiwis want to contribute to the place that is now their home," Ardern said.