Ms Ardern said people gathering in large numbers at rallies were unfair to Kiwis who had abided by the rules, including those who had postponed weddings or funerals.

New Zealand has just one active case of COVID-19, a 50-something Aucklander currently in isolation, and will achieve elimination of the disease this week without the discovery of another positive test.

On Tuesday, health officials reported their 11th straight day without a new case of the deadly virus. 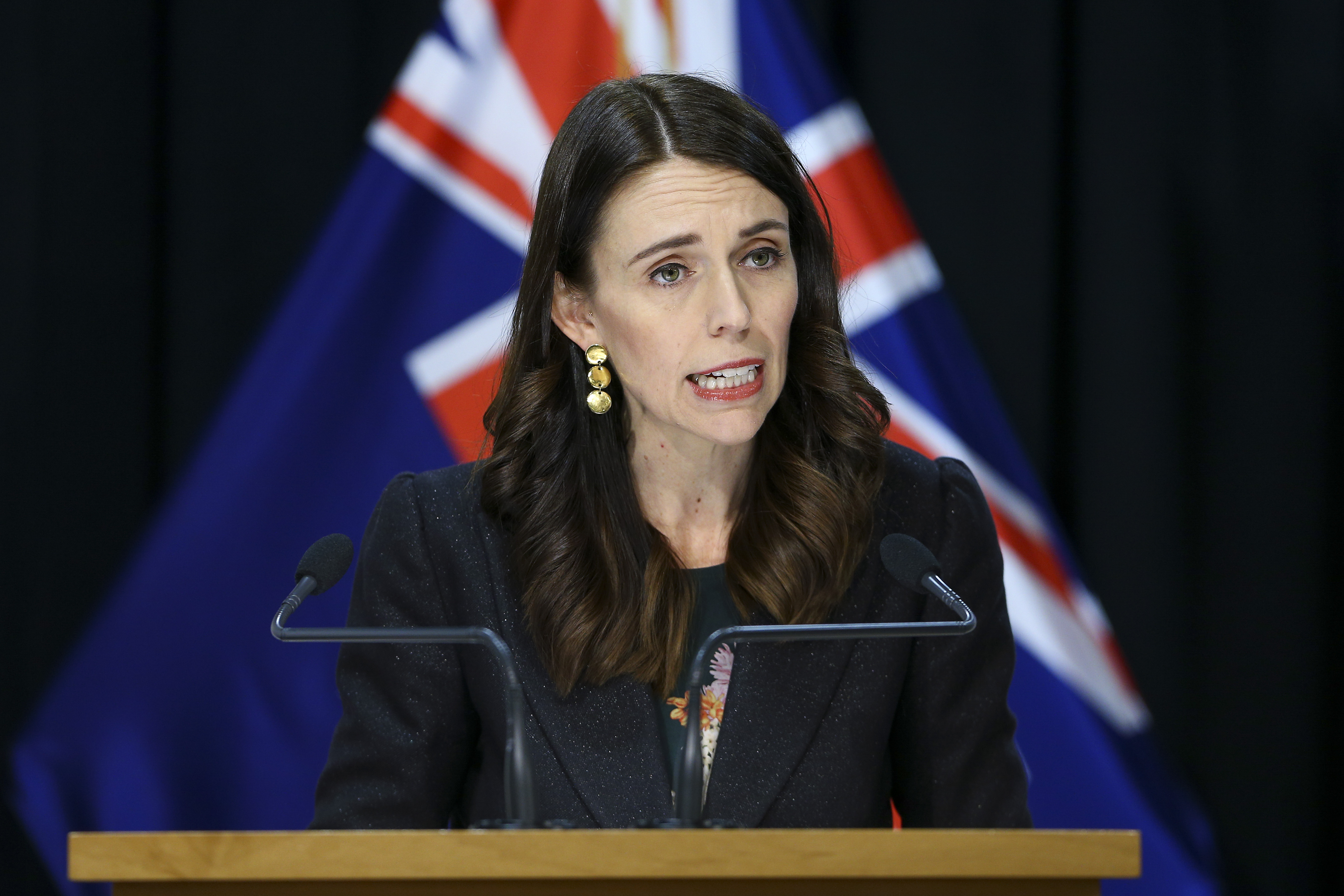 Both of those rules were flouted at rallies in Auckland, Wellington and Christchurch on Monday.

Ms Ardern said that was unfair to Kiwis who had abided by the rules, including those who had postponed weddings or funerals. 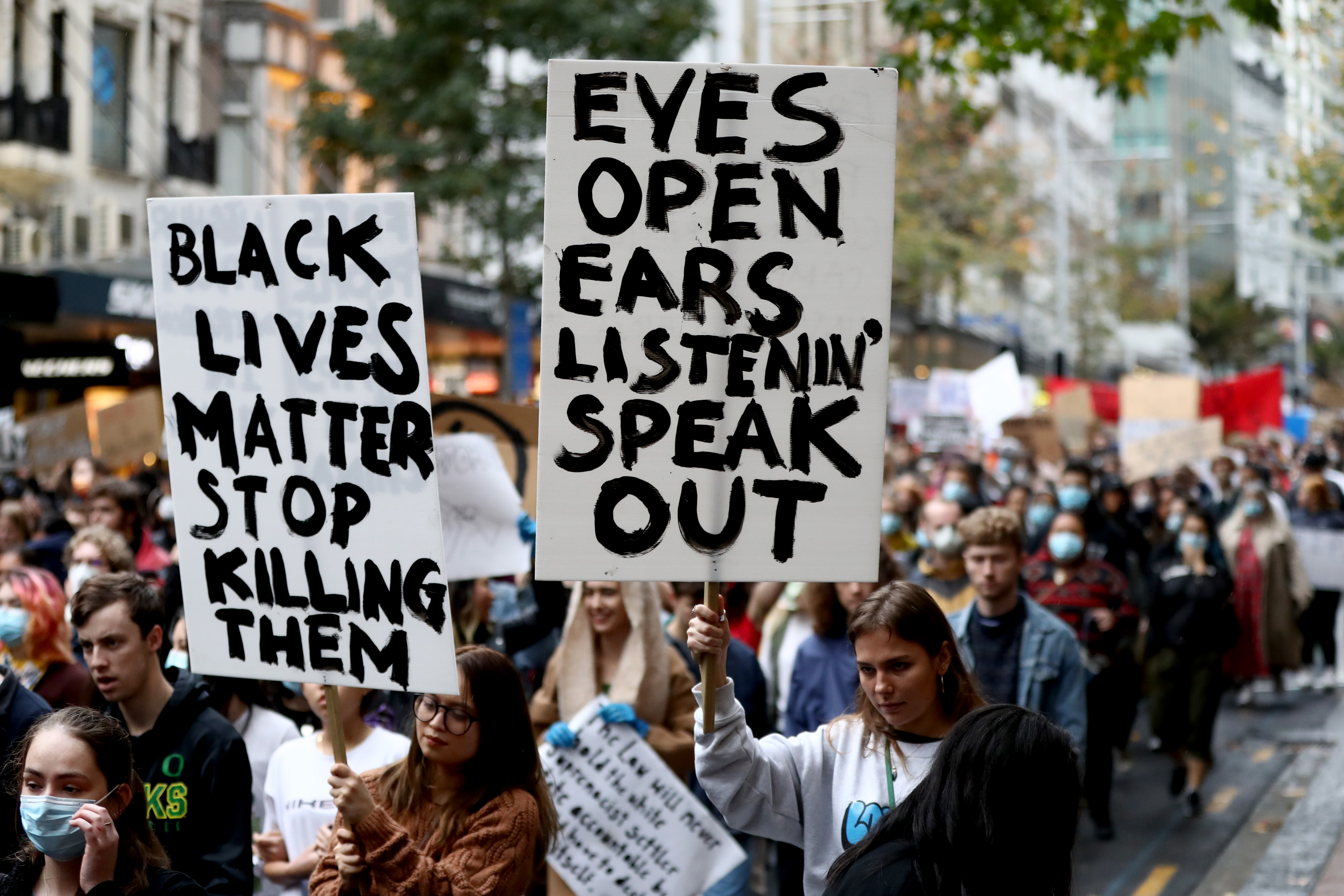 "They had breached the rules. It was not right," Ms Ardern said.

"Many New Zealanders have sacrificed an enormous amount and we continue to expect that of our team for everyone.

"I need to keep asking the team of five million to stay together so that we can reach the finish line."

Ms Ardern, who gained an international profile for her response to the Christchurch mosque shootings last year, agreed with the anti-racism message but not the method. 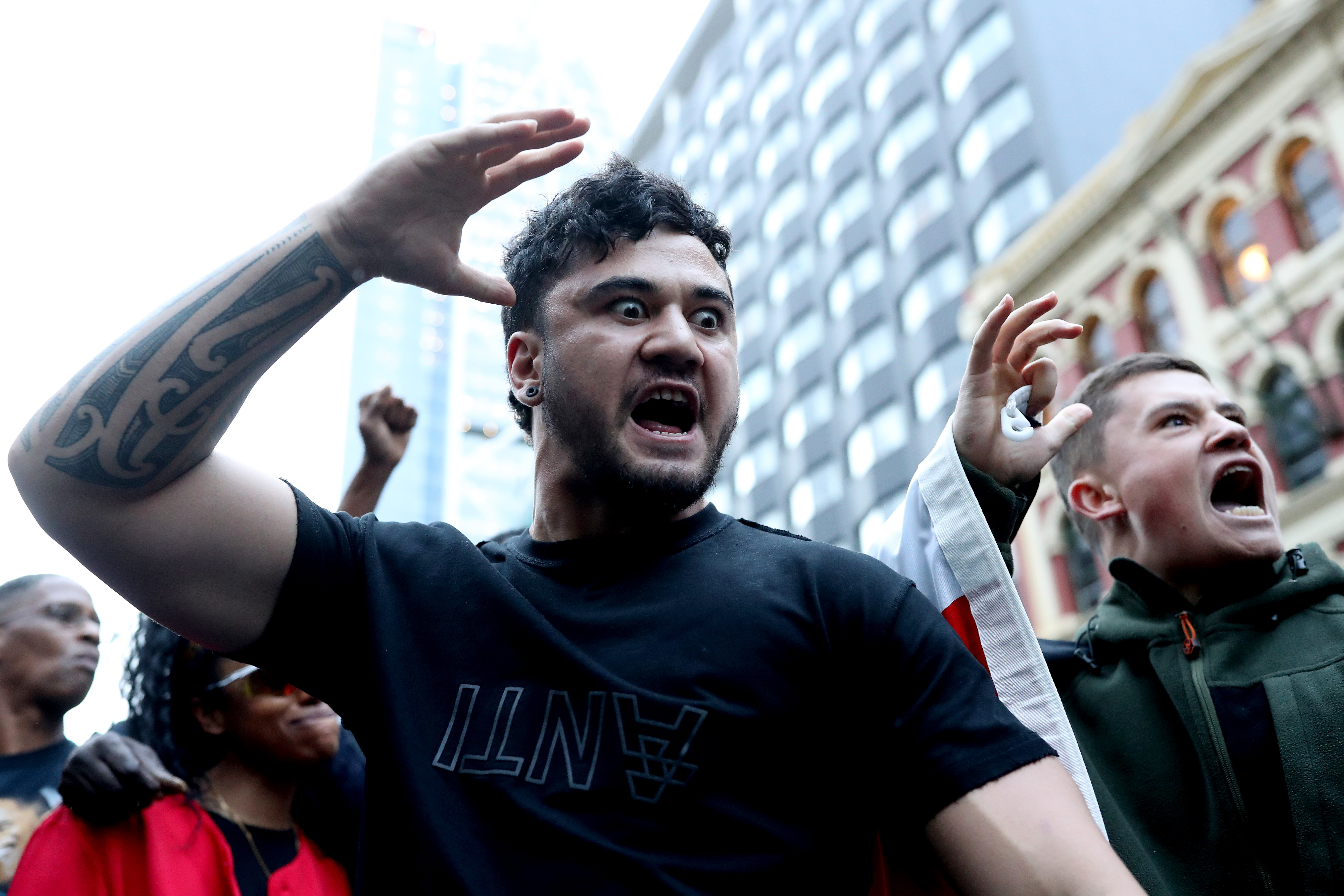 "All I ask is that while we're in a pandemic in New Zealand and while we try to keep one another safe, that we find other ways at this point in time to express that solidarity."

READ:  Piles of fish wash up on Sydney street

Less than four months before an election, lessening societal restrictions is now at the heart of New Zealand's public debate.

An Oxford University study shows New Zealand's regulations are among the lightest of anywhere in the developed world, behind only Japan and Taiwan. 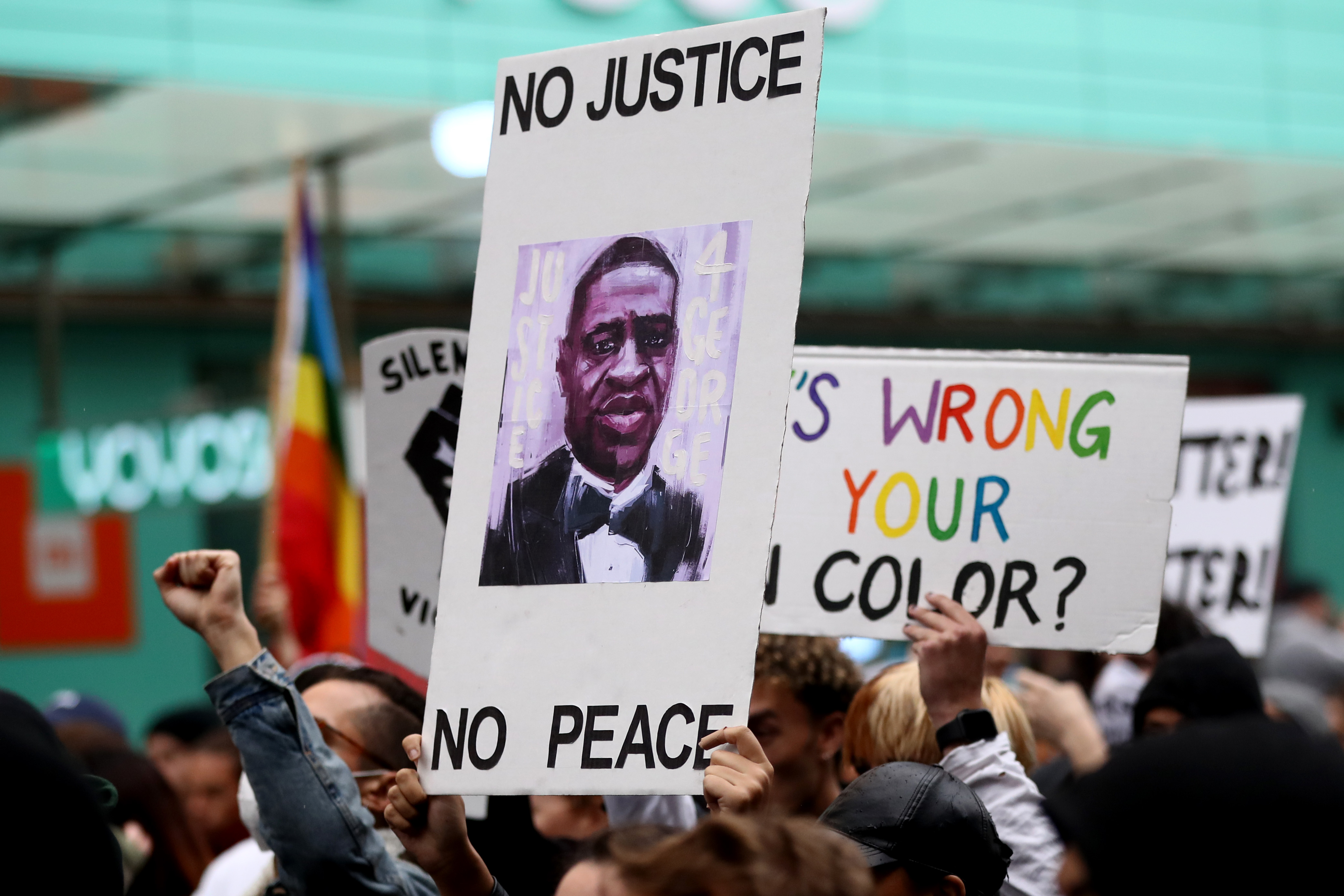 Still, both Ms Ardern's coalition partner NZ First - led by populist firebrand Winston Peters - and the opposition National Party have called for an end to restrictions, arguing they restrain business.

Ms Ardern has signalled a review on June 8, with a potential easing to baseline restrictions next week.

The killing of George Floyd in Minneapolis has also renewed debate of New Zealand's own struggles with racism, specifically within its police force.

A related claim to the Waitangi Tribunal asserts that two-thirds of people shot by police over the last decade were Maori and Pasifika people, who make up less than one quarter of New Zealand's population.

Ms Ardern admitted New Zealand had a problem with racism and the police force was not immune.

"As a nation we're on a journey. I don't think the police would claim perfection," she said.

"We have to continually strive to make sure that we address issues of unconscious bias in our own systems.

"What I am proud of is we are continuing to see an increase in diversity in our police ... that is an important part of making progress."