Apple is expanding its popular AirPods lineup with a pair of very expensive headphones.

The company announced overnight over-the-ear headphones called the AirPods Max. They cost $899. By comparison, the iPhone SE starts at $399 and the newly launched iPhone 12 is $679. Meanwhile, its Apple AirPods cost $319. 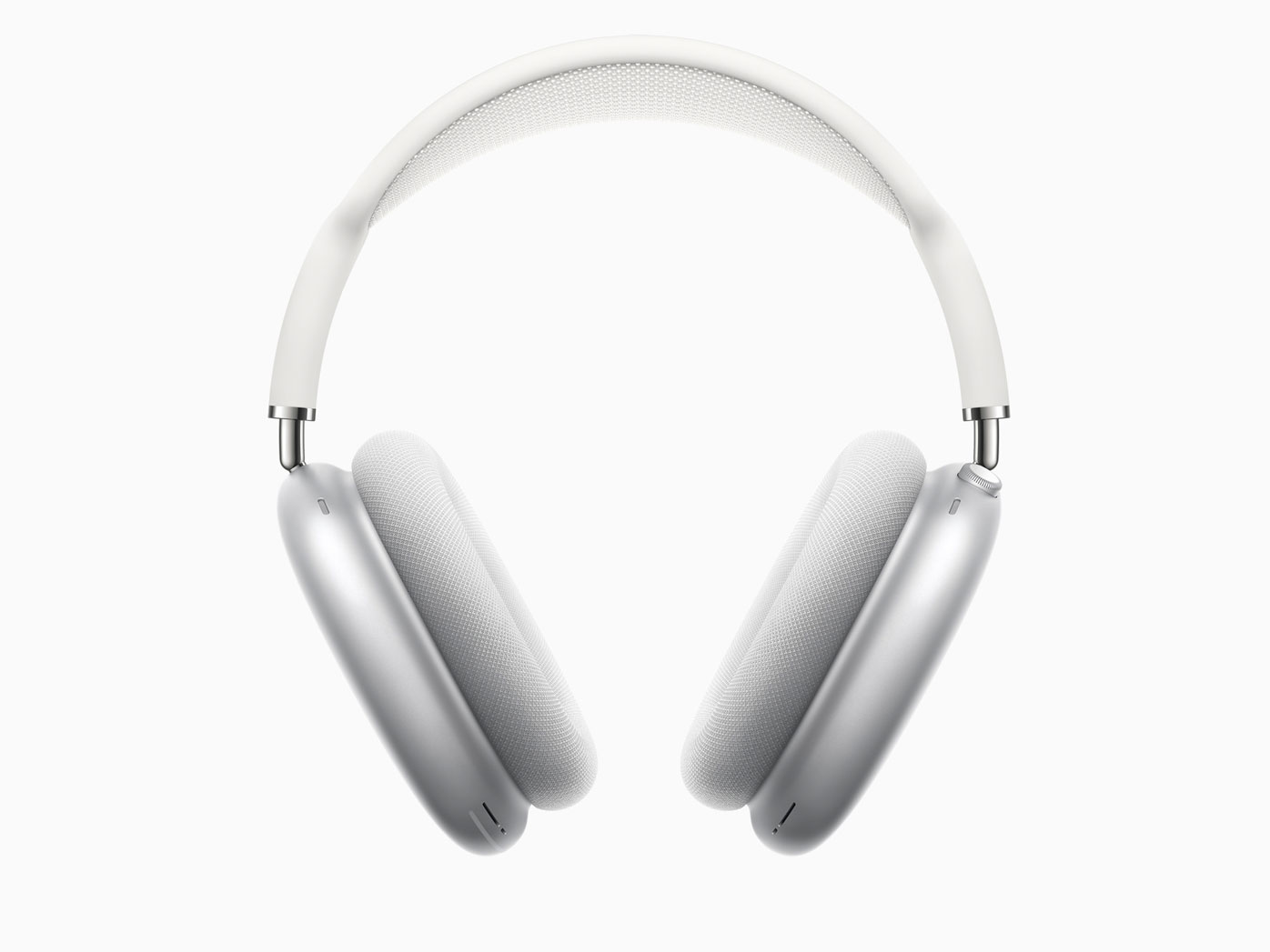 The wireless headset comes with noise cancellation and built-in Siri capabilities. They also come with the popular Transparency mode from Apple's in-ear counterpart, AirPods Pro, which allows you to hear some of the world around you.

Apple promises about 20 hours of battery life before a recharge and when inside the included a slim "smart case", they enter a low-power mode intended to preserve that battery. The headset can switch between Apple devices, such as iPhone to iPad to Mac.

The AirPods Max, which launch on December 15, will come in space grey, silver, blue, green and pink.

Apple's AirPods product line has proven to be a big success for Apple but the move raises questions about what this means for Beats, the high-end headphones brand it acquired in 2014 for US$3 billion ($4.05 billion). 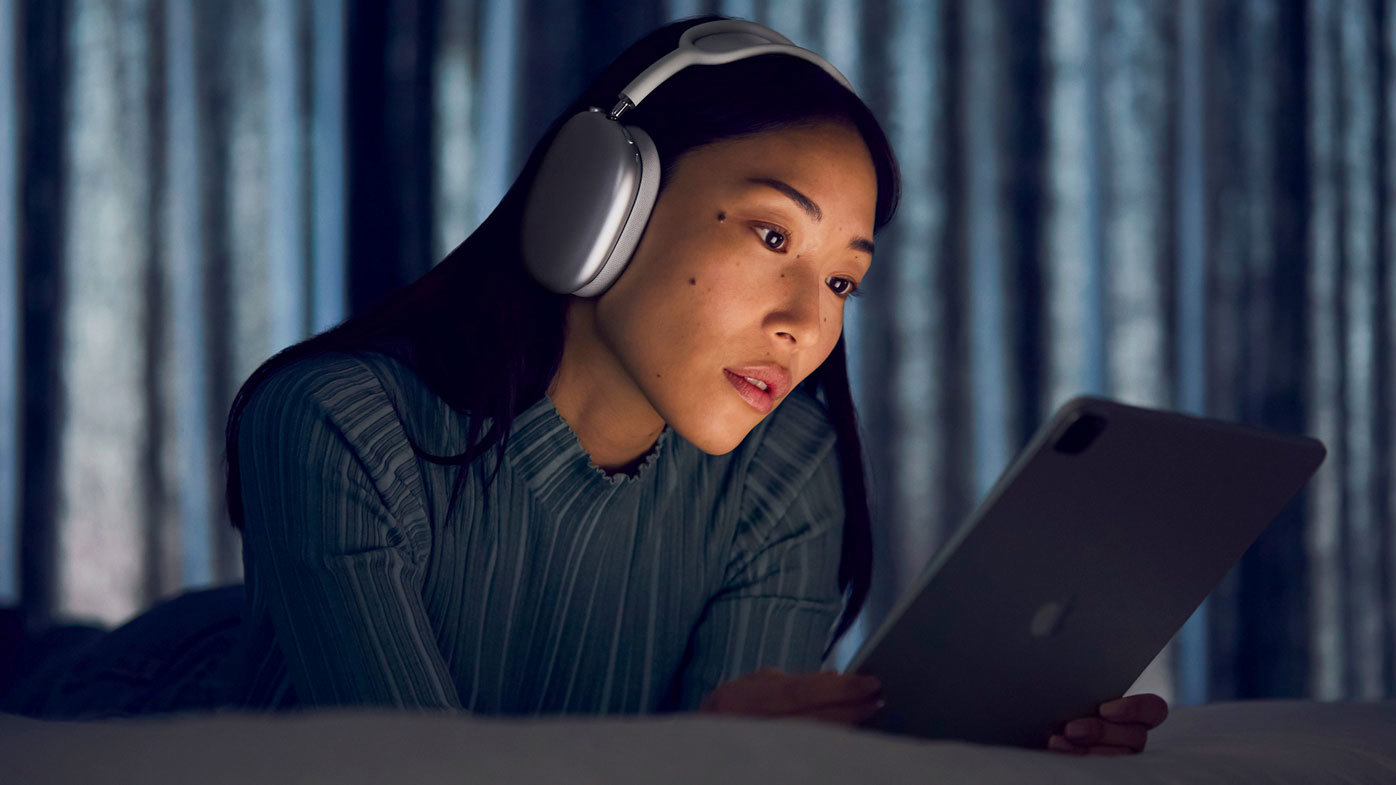 It's an unlikely time of year for Apple to launch new products -- most of its announcements come far ahead of the holiday shopping season. But the rumour mill started to circulate last week when Apple reportedly sent out a memo to service providers about an upcoming change to Apple Care.

The company also announced its Fitness+ workout experience built around Apple Watch will debut December 14. The subscription service, which is $14.99 monthly or $119.99 for the year, includes yoga, dance, core, high-intensity interval training and other fitness activities.

READ MORE: Why Apple's tiny iPhone 12 may be its best 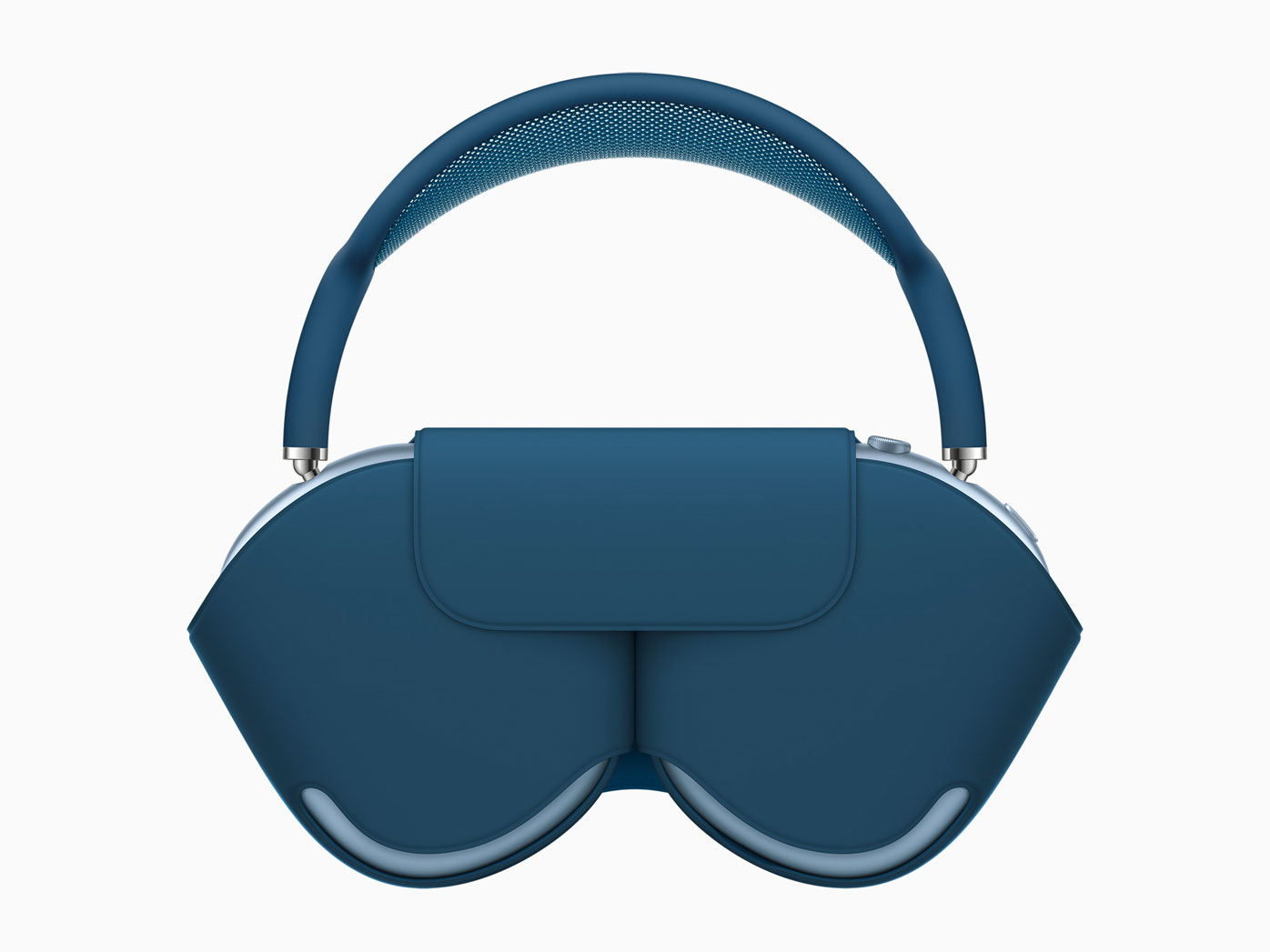