Apple is the first US company to boast a market value of US$2 trillion, just two years after it became the first to reach US$1 trillion.

Apple is the first US company to boast a market value of $2 trillion, just two years after it became the first to reach $1 trillion.

Apple shares have gained nearly 60 per cent this year as the company overcame the shutdown of factories in China that produce the iPhone and the closure of its retail sales amid the coronavirus pandemic.

The company's hugely loyal customer base trusts its products so much that they continued to buy iPhones and other devices online while stuck at home. Apple recently reported blowout earnings for the April-June quarter. 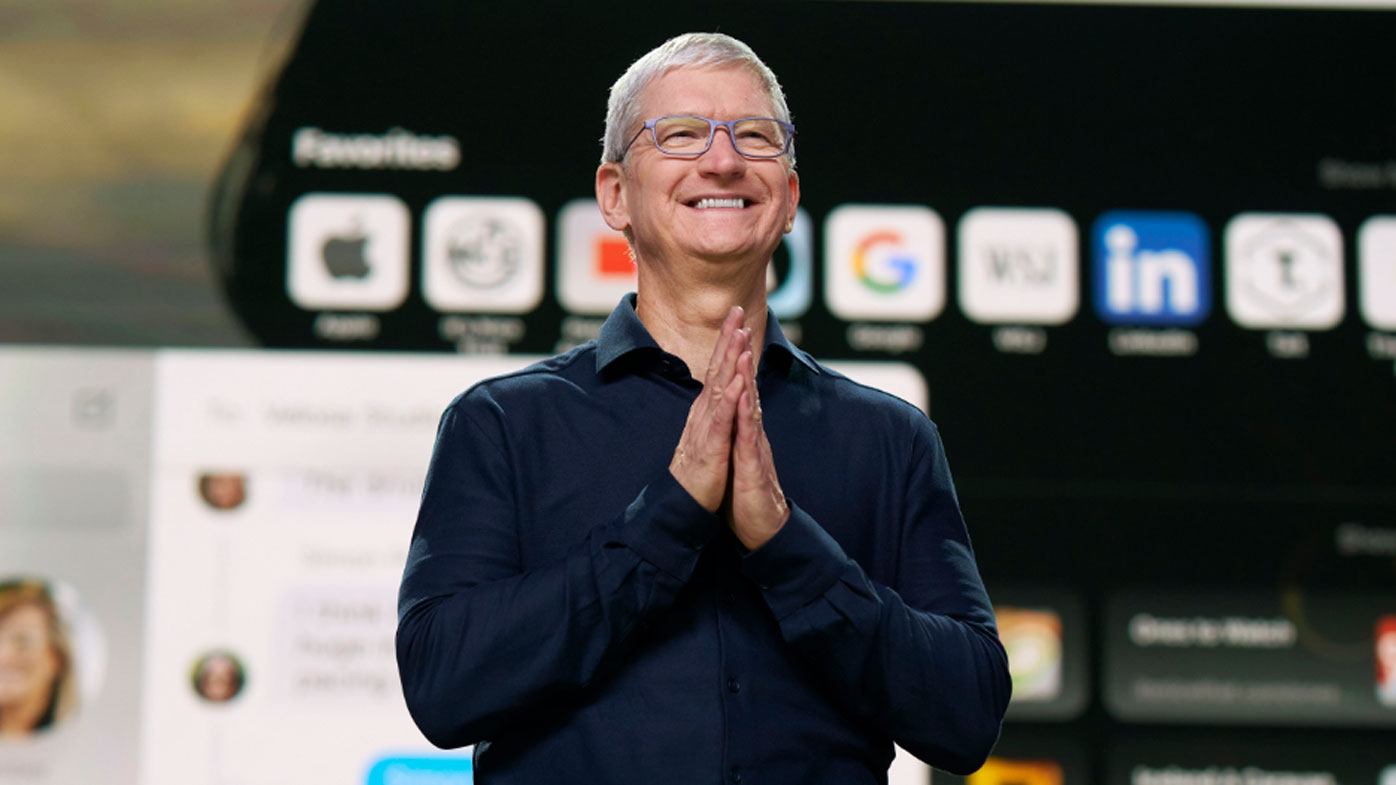 An upcoming four-for-one stock split that will make Apple's shares more affordable to more investors also sparked a rally after it was announced three weeks ago.

Apple has been at the vanguard of a group of Big Tech companies that are increasingly taking over people's lives — and the stock market.

Two other US tech giants — Amazon and Microsoft — are moving closer to the US$2 trillion mark too. Both are valued at about $1.6 trillion. Google owner Alphabet is also worth more than US$1 trillion. 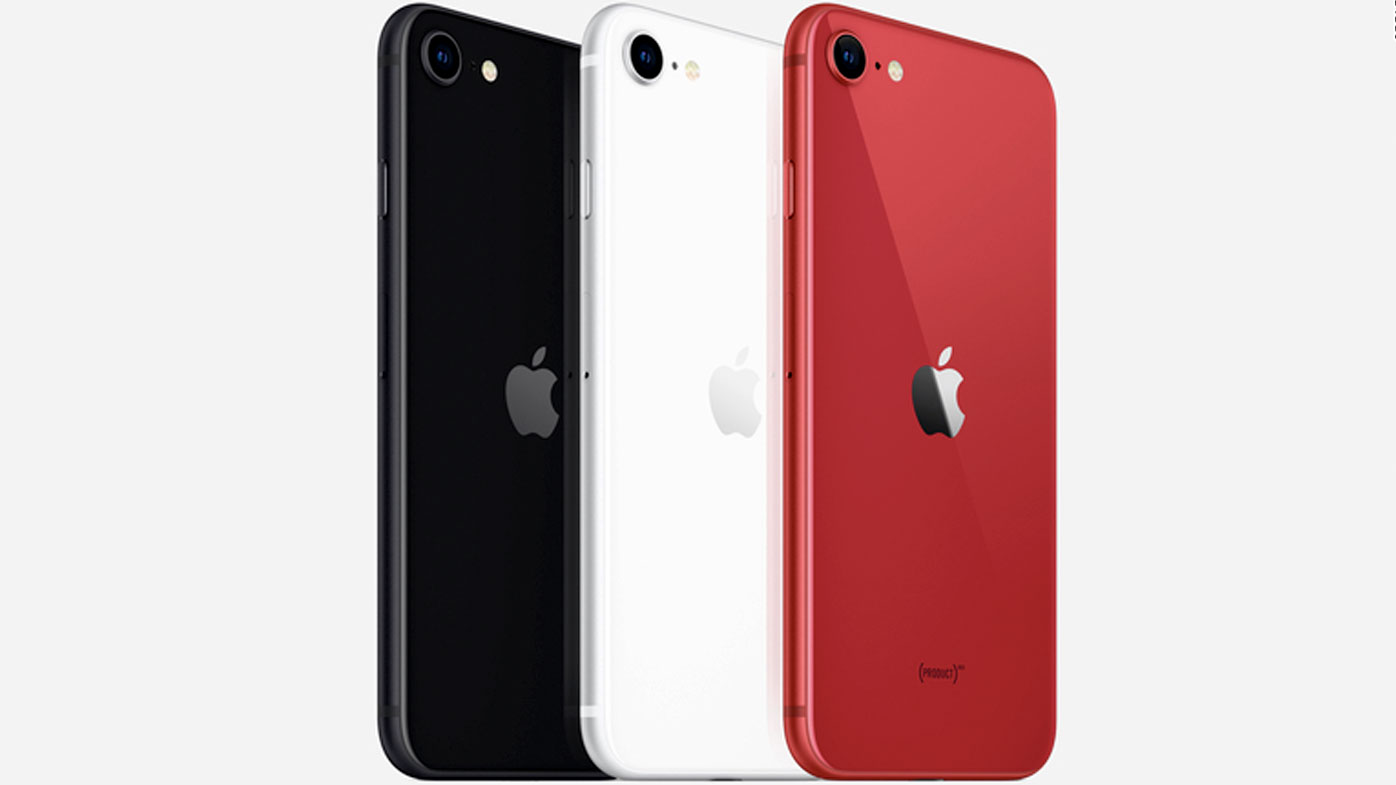 Saudi Aramco reached a market value of US$2 trillion shortly after becoming a public company in December 2019.

The Saudi energy producer's shares have fallen since amid a drop in oil prices and its market value is now about US$1.82 trillion.

Apple's success has also vaulted CEO Tim Cook into the ranks of billionaires — one of the few CEOs to reach that level without having started the company he leads. 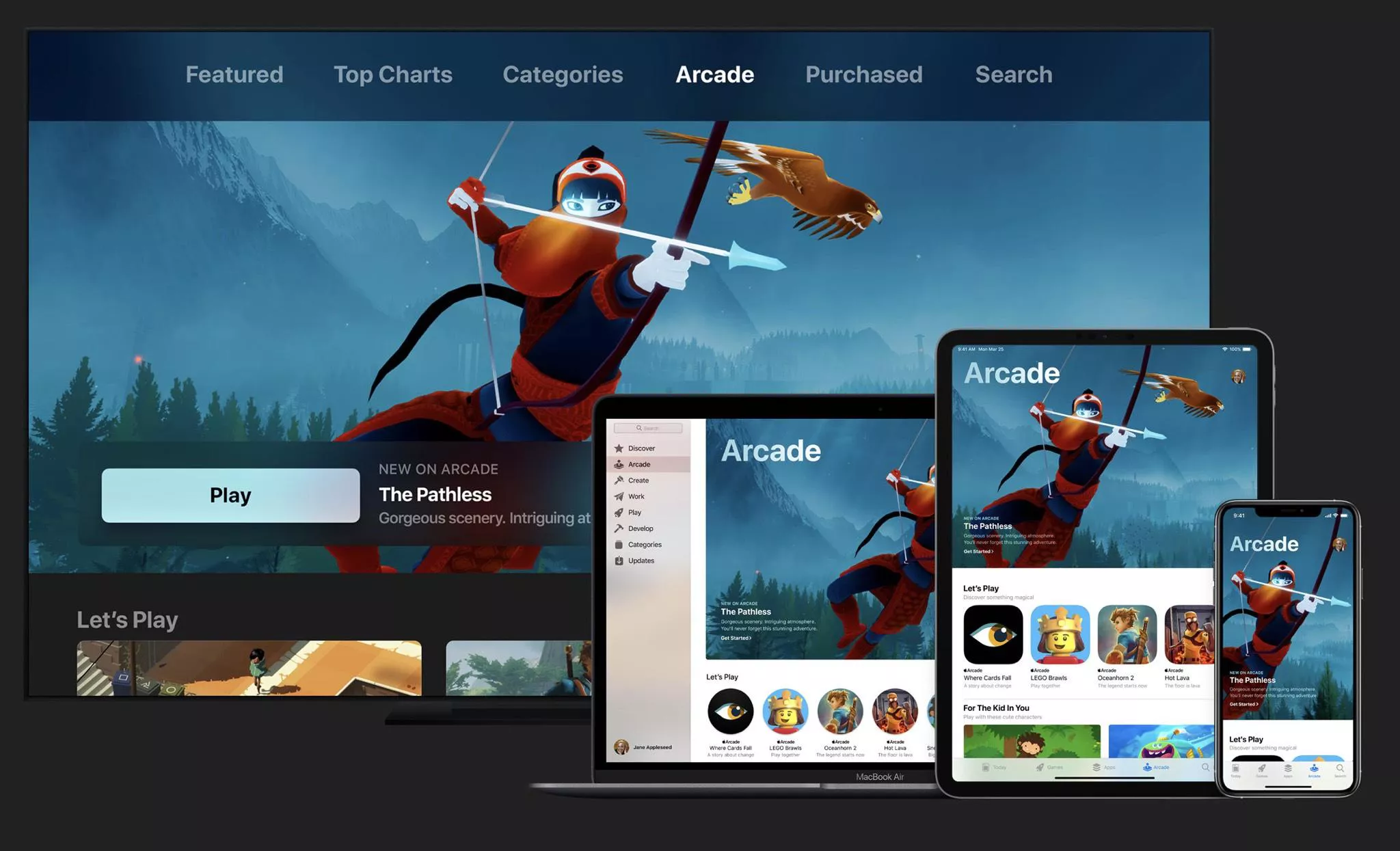 The market has brushed aside concerns that lawmakers have about the clout of Apple and other large tech giants — as well as worries about how some of President Trump's immigration policies will hurt Apple and other major tech companies.

Investors are in love with Apple due to surging sales for subscription services like Apple Music, iCloud, Apple TV+ and Apple Arcade. There is also growing excitement about the impending launch of the iPhone 12, which is expected to have 5G connectivity.

Apple — and other top techs for that matter — are also holding up much better than many other companies during the global recession that has been brought about by the Covid-19 pandemic. 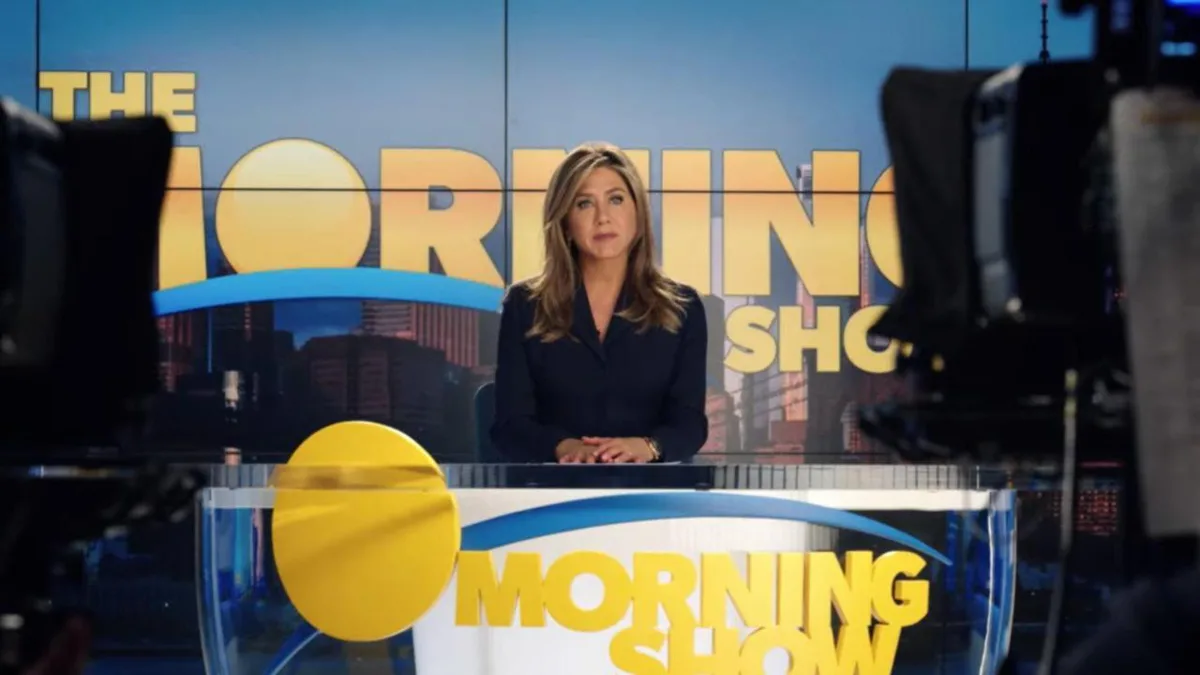