Apple released a new version of its iOS operating system in 2017 which included an update which may have slowed down models of the iPhone 6, SE models and iPhone 7.

Tasked by the Paris Prosecutor's Office, the Directorate General for Competition, Consumer Affairs and Fraud Prevention (DGCCRF) found in a two-year investigation that the practice was deliberate. 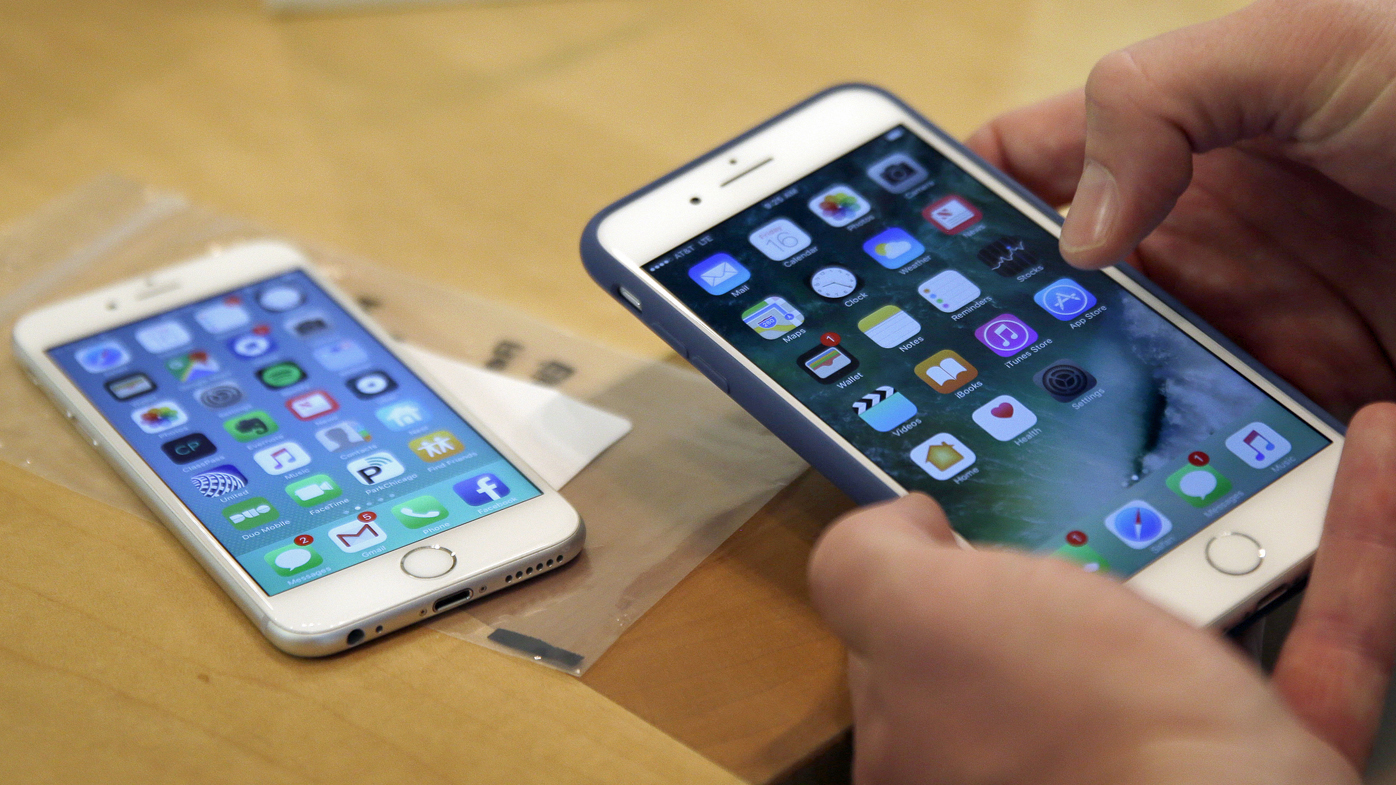 "Unable to revert to the previous version of the operating system, many consumers would have been forced to change their batteries or even buy a new phone," the DGCCRF said in a statement.

"The National Service of Investigations of the DGCCRF therefore transmitted to the Paris Public Prosecutor's Office in 2019 the conclusions of its investigations finding that this lack of consumer information constituted a misleading commercial practice by omission."

The fine comes as one of the first financial punishments for a practice widely known as "planned obsolescence". 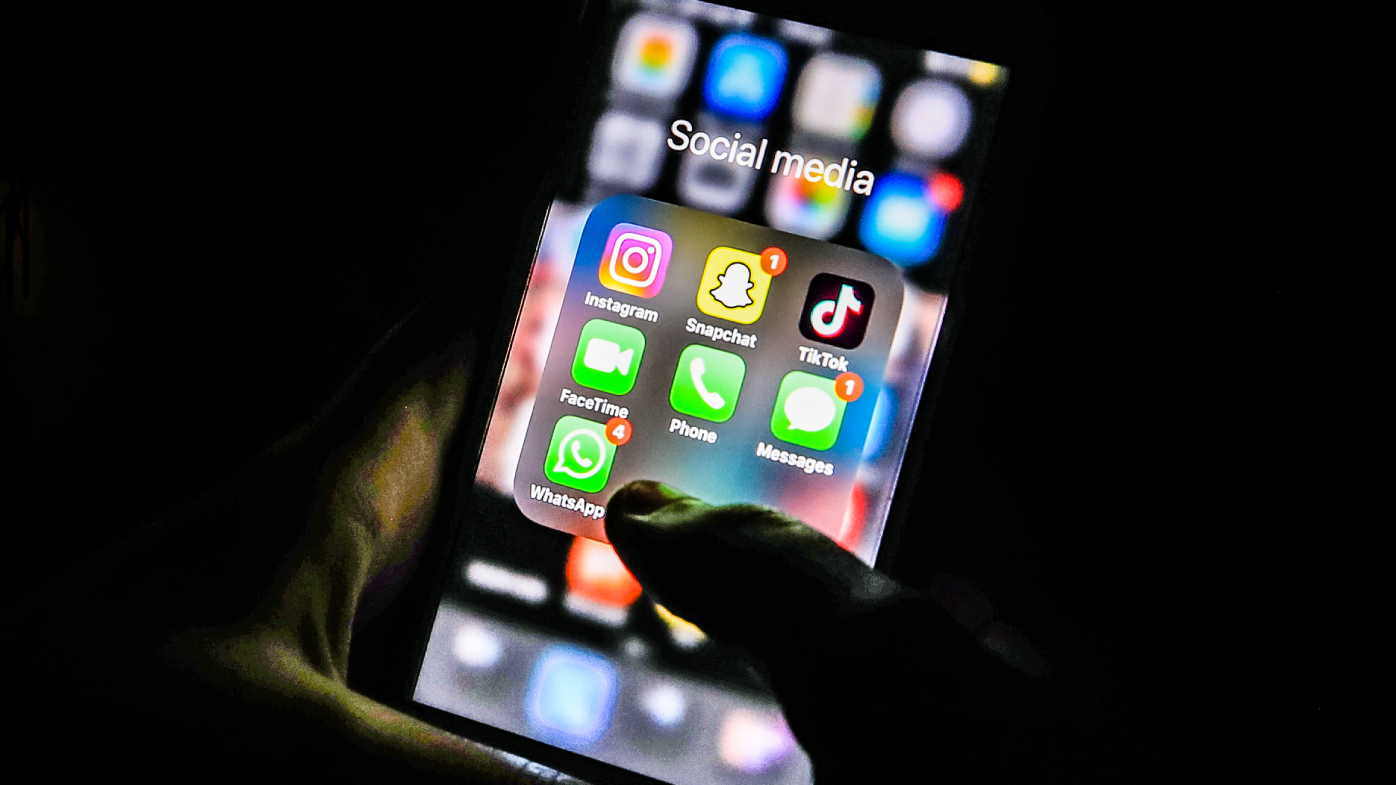 Planned obsolescence involves the deliberate planning of having a product fail or function poorly over time, forcing consumers to purchase an updated model.

Apple responded to the French competition watchdog's action, saying "Our goal has always been to create secure products appreciated by our clients, and making iPhones that last as long as possible is an important part of that".

As part of the fine, Apple must publish a press release on its French website that explains to consumers how iOS 10.2.1 and 11.2 impacted owners of iPhones.