Apple has introduced a cheaper version of its smartwatch, its latest attempt to broaden the appeal of its trend-setting products while many consumers are forced to scrimp during the coronavirus pandemic.

Apple introduced a cheaper version of its smartwatch, its latest attempt to broaden the appeal of its trend-setting products while many consumers are forced to scrimp during the coronavirus pandemic.

The scaled-down Apple Watch follows on the heels of a budget iPhone the company released five months ago as the economy cratered and unemployment rates rose above the levels reached during the Great Recession more than a decade ago.

Apple also took the wraps off a new high-end watch model, a next-generation iPad and a couple of new subscription services during a virtual event held Tuesday.

READ MORE: Apple is first US company to be valued at US$2 trillion 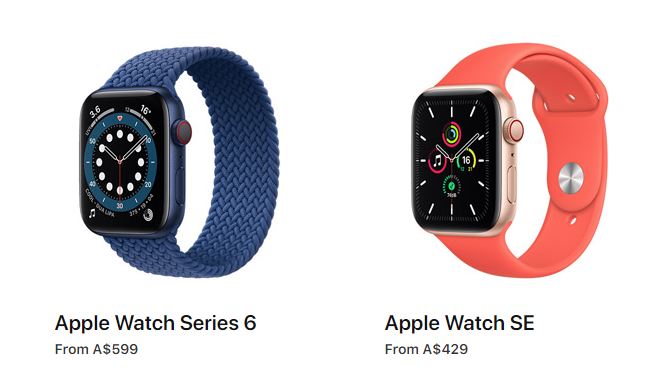 The company normally also rolls out its new iPhones at this time of year, but production problems caused by the pandemic have delayed their release until at least October.

The Apple Watch has never come close to rivaling the iPhone's popularity, but it does dominate the market for smartwatches. The research firm GlobalData pegs Apple's share of the $87 billion smartwatch market at roughly 60 per cent.

The new discount model, called the Apple Watch SE, will sell for $429 and be available beginning Friday.

The price is a markdown from the $599 that Apple is asking for the next version of its higher end watch, the Series 6.

READ:  Amazon Australia will now deliver booze to your home

Apple watches have been selling for an average of $520, based on Walkley's calculations.

Apple added more features to help the watch monitor its owner's health, including a sensor that can read blood oxygen levels.

The feature, specific to the Series 6, could be timely, given that COVID-19 frequently attacks the lungs.

READ MORE: How to buy Apple AirPods for $99 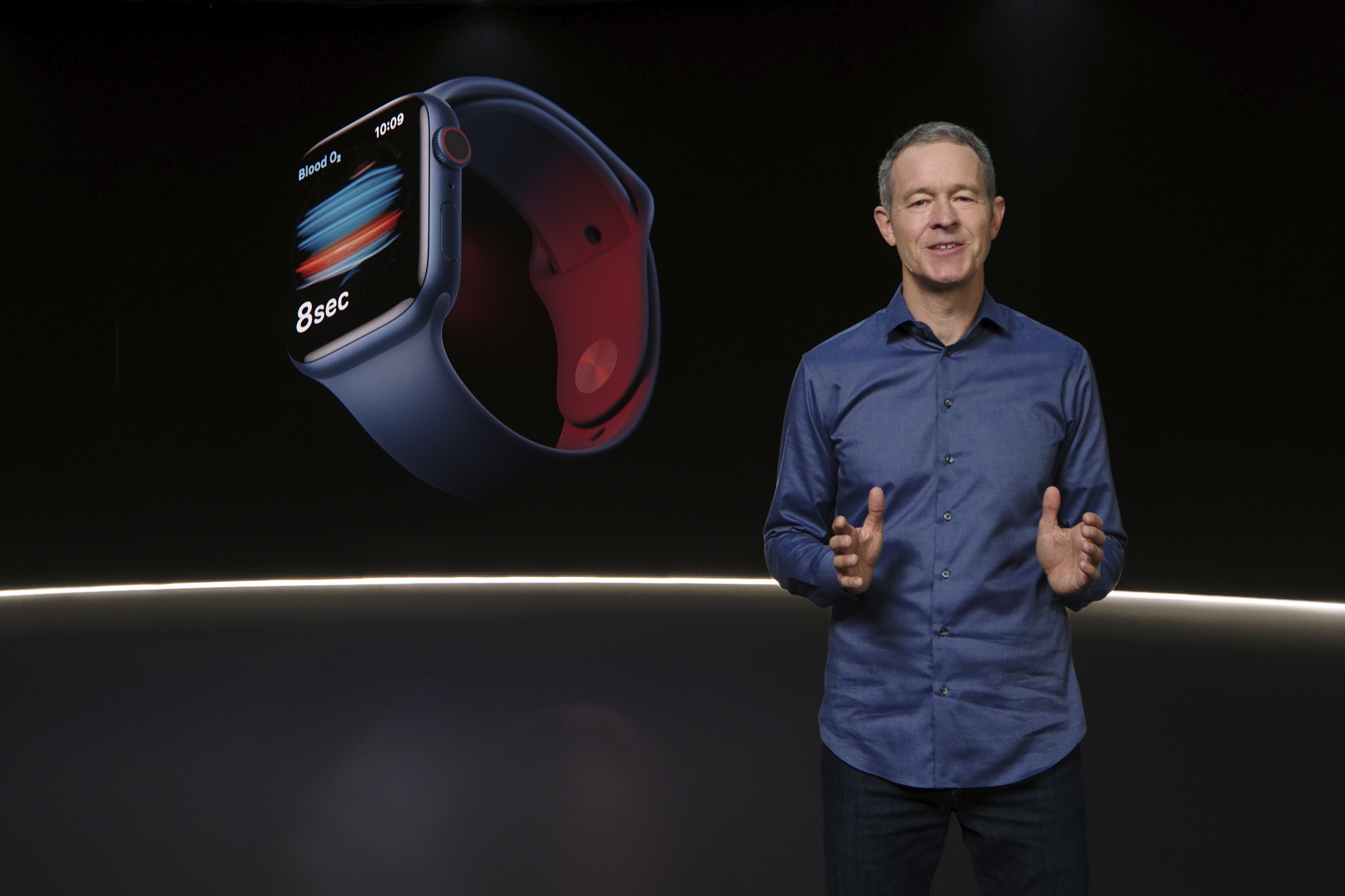 Apple also announced a new fitness subscription service tailored for its watches for $14.99 per month, as well as a new option that will bundle its existing music, video, news and gaming services into a package that will cost a minimum of $19.99 monthly.

There is also a new iPad on offer, with a 10.9‑inch screen and available in new colours. The new tablet will cost Australian customers between $499 and $699.

Tens of millions of people already subscribe to Apple's various services, helping the company double its revenue during the past four years within a division that creates products for the more than 1 billion iPhones, iPads, watches and other devices that the people already use.

The services division also includes Apple's app store, which is under regulatory scrutiny for charging a commission of up to 30 per cent for products sold through other companies who have no other option but to use the store to reach the mostly affluent consumers who buy iPhone products.