The US Supreme Court said it would not take up the case of Michelle Carter, a woman serving a 15-month sentence for her part in her boyfriend’s death by suicide.

The US Supreme Court said it would not take up the case of Michelle Carter, a woman serving a 15-month sentence for her part in her boyfriend's death by suicide.

Carter had asked the justices to take up her case, arguing that her conviction three years ago for involuntary manslaughter -- based on her words alone -- violated her First Amendment rights.

The First Amendment is the US constitutional right to free speech. 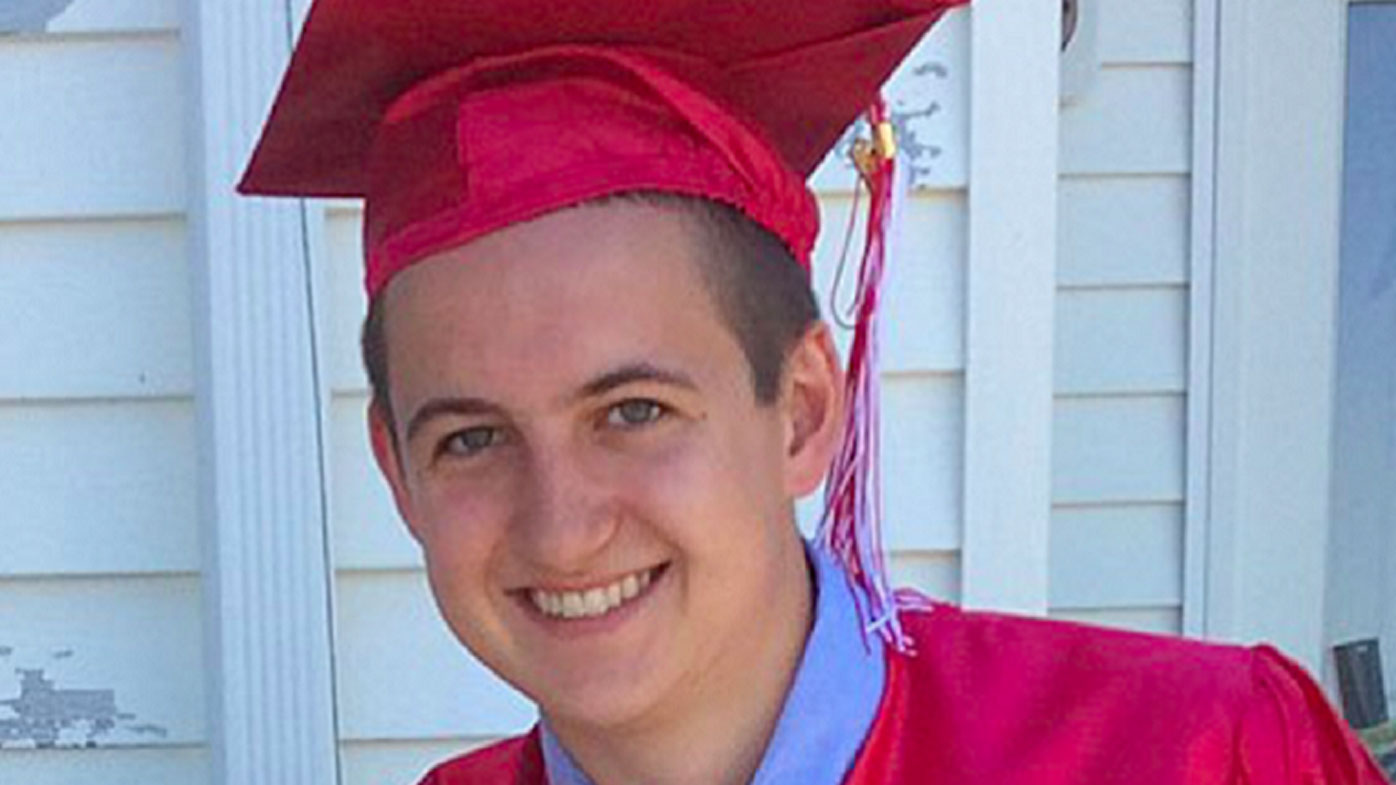 Carter was found guilty in 2017 of involuntary manslaughter in the death of 18-year-old Conrad Roy III, who killed himself in his car in Fairhaven, Massachusetts, in 2014.

After his death, investigators discovered Roy had texted Carter as he contemplated and attempted suicide, and that she'd encouraged him to do it when he had doubts.

In one of the dozens of texts Carter sent to Roy before his death, she wrote: "I thought you wanted to do this. The time is right and you're ready, you just need to do it! You can't keep living this way." 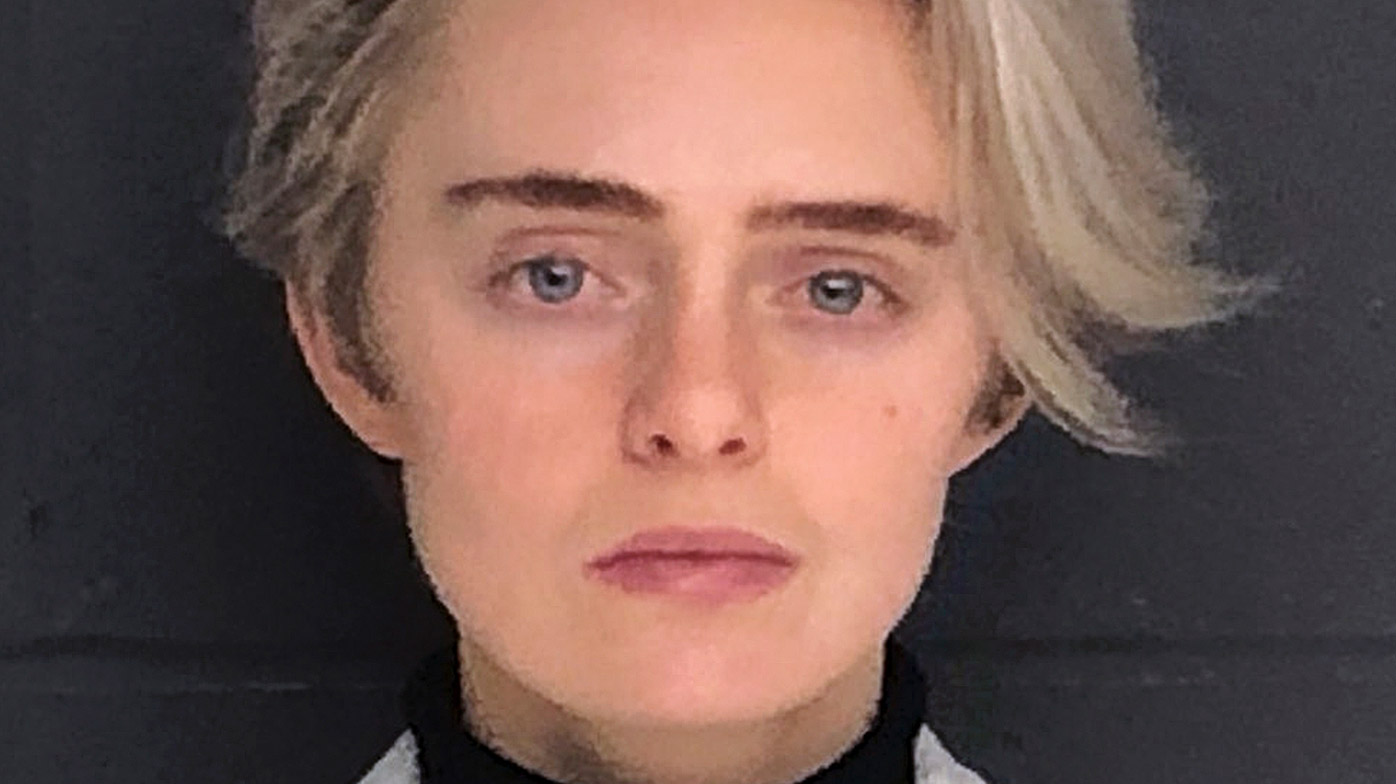 "The United States Supreme Court not accepting Michelle Carter's petition at this time is unfortunate," Joe Cataldo, one of Carter's defence attorneys, told CNN on Monday.

"Clearly, many legal scholars and many in the legal community understand the dangers created by the Massachusetts courts." 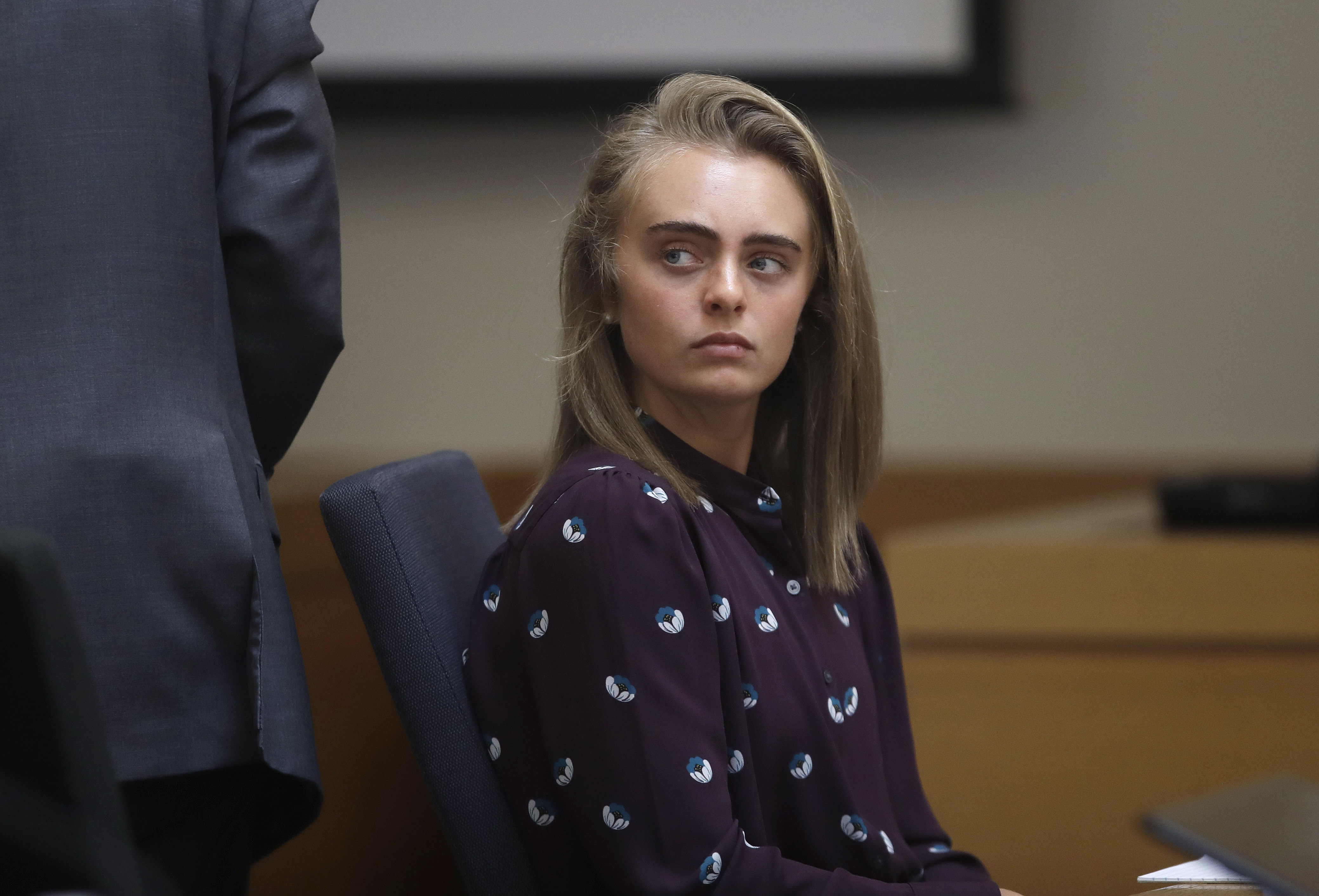 Carter had faced up to 20 years behind bars, but her defence attorney at the time of her conviction asked for five years of supervised probation with required mental health counselling. She ultimately received a 15-month sentence.

READ:  Americans warned not to travel overseas as pandemic spreads

She is scheduled to be released on January 23, the Bristol County Sheriff's office said.

She hasn't had any problems in prison and has been attending programs at the Bristol County House of Corrections, Jonathan Darling confirmed to CNN. 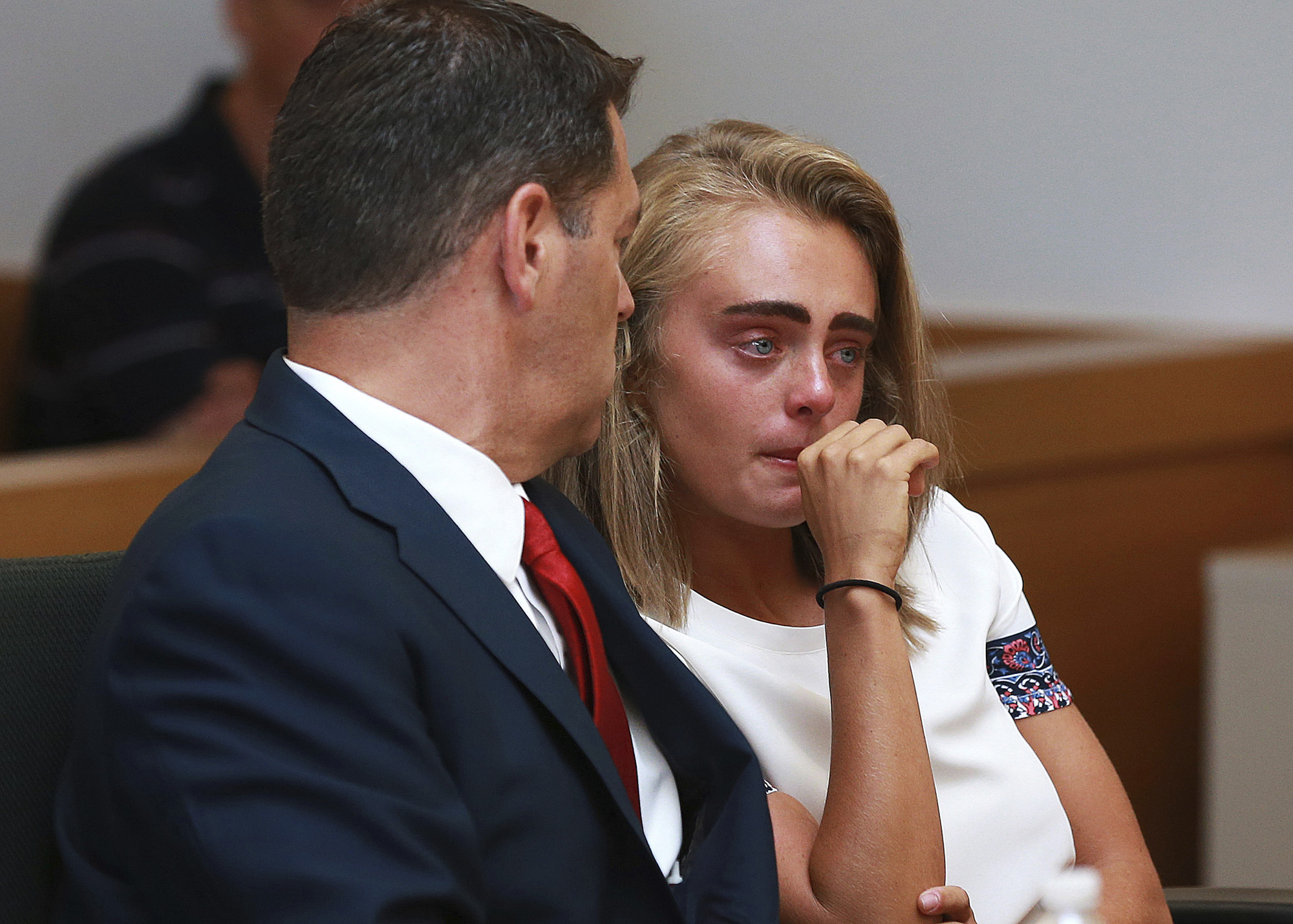 Daniel Marx, another attorney representing Carter, argued in his filing to the justices last year that his client "did not cause Conrad Roy's tragic death and should not be held criminally responsible for his suicide."

"This petition focuses on just two of the many flaws in the case against her that raise important federal constitutional issues for the U.S. Supreme Court to decide," he wrote in the filing.