The leader of Sein Fein has said she is “sorry” that the IRA assassinated Prince Philip’s uncle, Lord Louis Mountbatten.

The leader of Sein Fein has said she is "sorry" that the Irish Republican Army (IRA) assassinated Prince Philip's uncle, Lord Louis Mountbatten.

Lord Mountbatten, the Queen's second cousin, was killed in August 1979 when a bomb planted aboard his yacht exploded on Mullaghmore Harbour in Ireland.

He died of his injuries along with his 14-year-old grandson Nicholas Knatchbull and crew member Paul Maxwell, 15.

READ MORE: Queen farewells the man who was always by her side 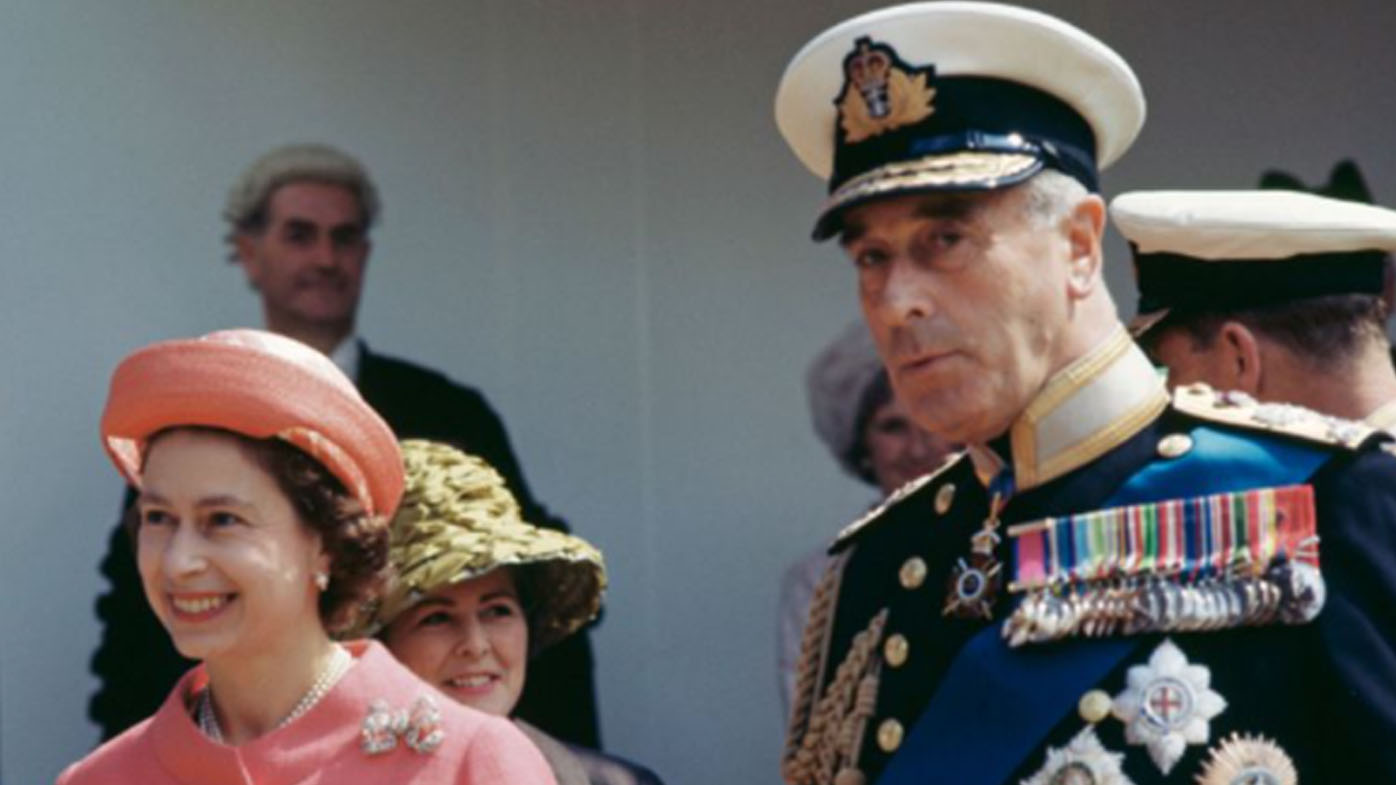 "I am sorry that happened. Of course, that is heartbreaking," she told Times Radio.

Lord Mountbatten's death – labelled an "execution" by the IRA leadership - came at the height of the bloody Northern Ireland conflict, known as the Troubles.

When Ms McDonald was asked if she would apologise to Prince Charles over the killing of Lord Mountbatten - his great uncle - she said the British military had carried out "many, many violent actions" during the Troubles in Northern Ireland. 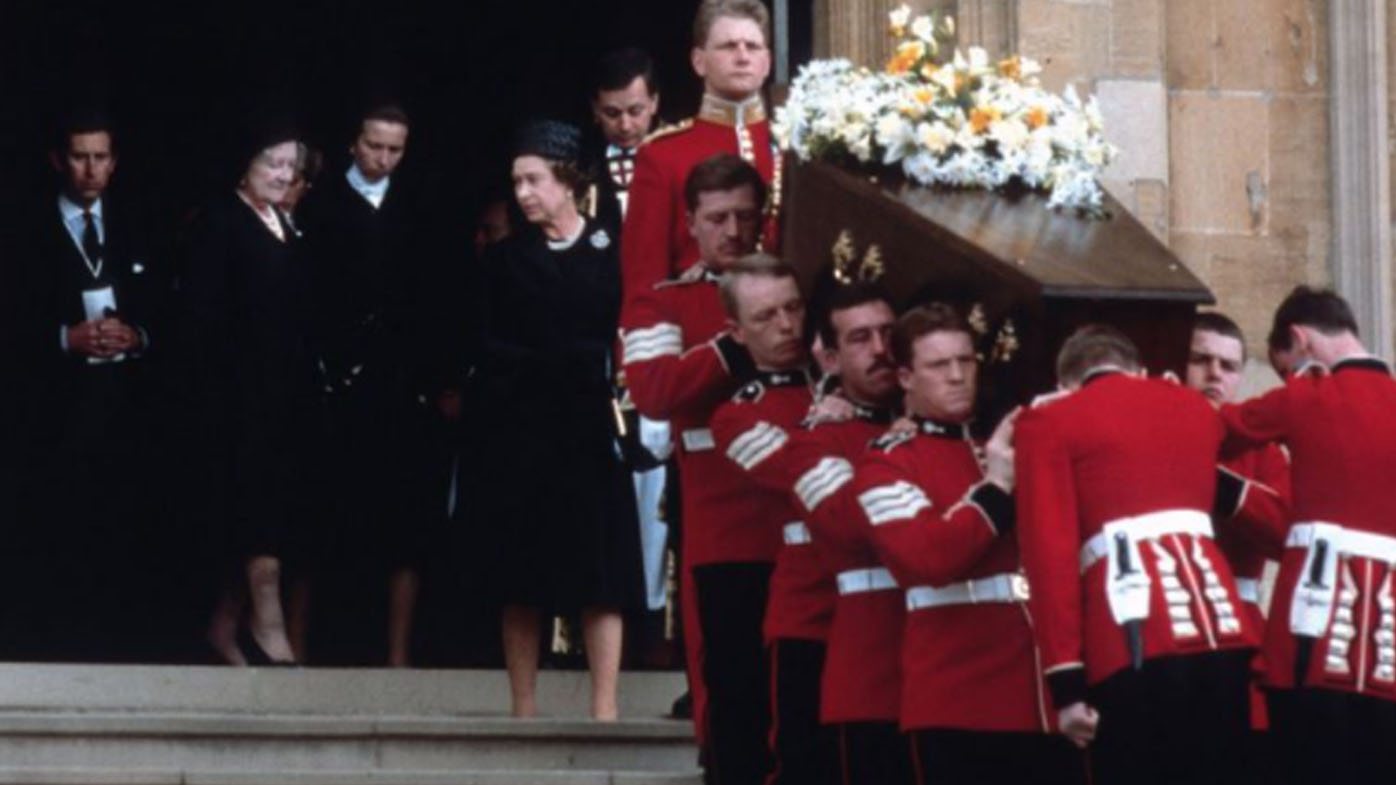 "My job, and I think that Prince Charles and others would absolutely appreciate this, my job is to lead from the front, now, in these times.

"I believe it is all our jobs to ensure that no other child, no other family, no matter who they are, suffers the same trauma and heartbreak that was all too common on all sides of this island and beyond."

READ:  US dedicates $18.4b contract to upgrading nuclear missile

Ms McDonald was speaking after the funeral of Prince Philip - the Queen's husband - on Saturday.

"I have an absolute responsibility to make sure that no family faces that again and I am happy to reiterate that on the weekend that your Queen buried her beloved husband." 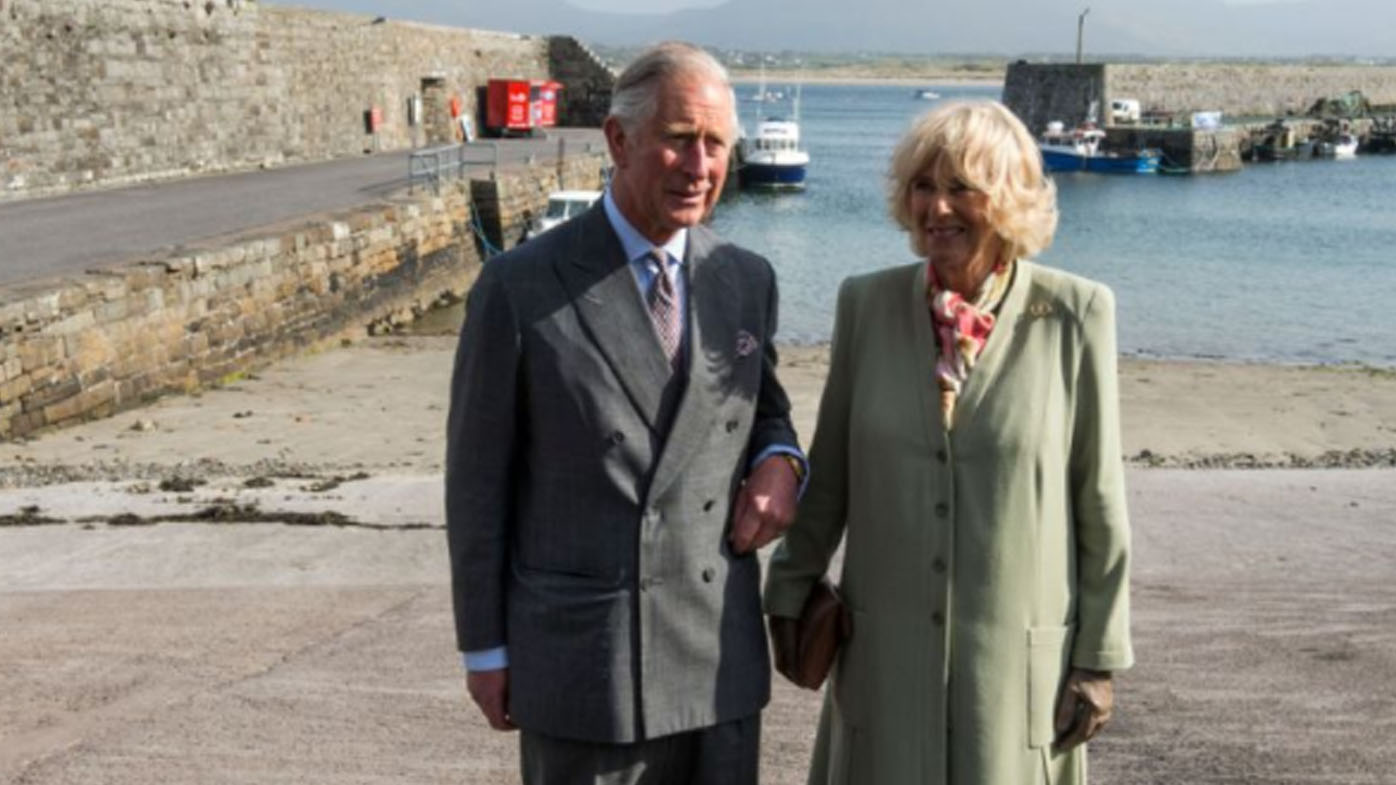 The IRA and former Sinn Fein leader Gerry Adams have maintained that Lord Mountbatten was a legitimate target.

The bomb that killed the senior royal had been planted by IRA member Thomas McMahon who had installed the radio-controlled explosive device aboard the boat before Lord Mountbatten and his party set out on August 27, 1979.