Genomic testing has confirmed the hotel quarantine worker who tested positive to COVID-19 does not have a local strain of the virus.

NSW Health Minister Brad Hazzard said this afternoon the worker contracted a strain "mostly likely" from the US and is believed to have been infected by a flight crew member rather than a traveller.

"What we believe is likely to have occurred … is we probably had an air crew from the United States who was self-isolating in the hotel, that is probably at the Novotel, and somehow the person who was doing the domestic work there actually did get the virus from that particular member or members of the air crew," Mr Hazzard said. 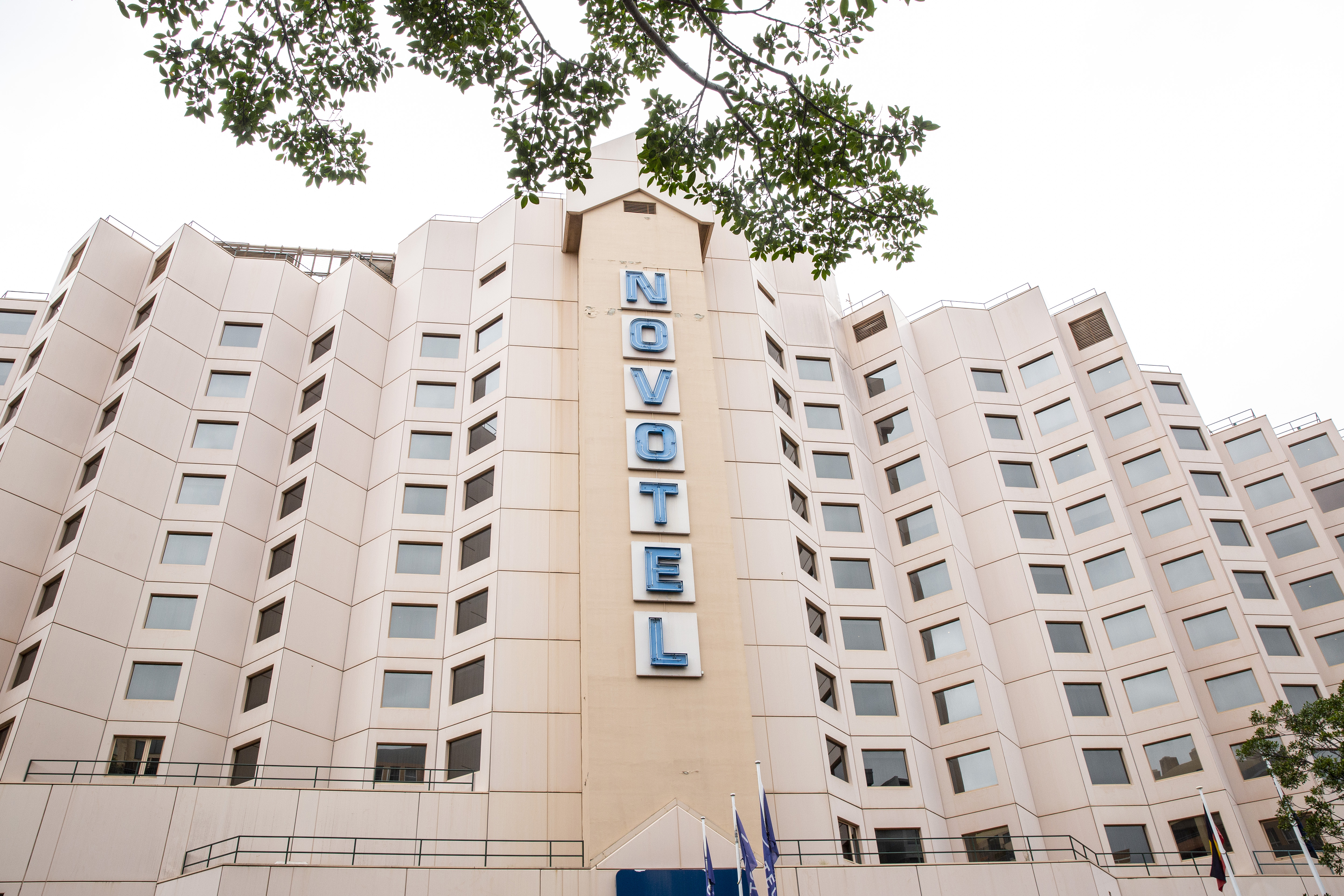 "We have more work to do, health is working on that, but it's extremely reassuring to know that there was no circulation in our community, so certainly not on our normal definition of a community transmission of the virus."

The worker remains the state's only new case of locally acquired COVID-19 today, bolstering hopes the state may have escaped a fresh outbreak.

The woman worked four shifts at the Ibis Hotel and Novotel in Darling Harbour while potentially infectious.

She also travelled on over a dozen public transport routes between Minto and the city, prompting an urgent alert from NSW Health for anyone who may have been exposed to the virus to self-isolate immediately.

After the press conference the health minister confirmed to 2GB's Deb Knight no more cases have been detected in NSW since 8pm last night.

Five new cases were diagnosed in hotel quarantine over the last 24 hours. It has been revealed today the woman was wearing a mask while on public transport.

The new case also sparked concern over the state's easing of COVID-19 restrictions, announced just one day prior to the new case being identified.

Premier Gladys Berejiklian yesterday reassured the people of NSW there was "no reason" to halt the easing of restrictions due to take place next week.

"At this stage there is absolutely no reason to change what we announced yesterday but it is a stark reminder of what can happen in a pandemic," she said.

The premier also warned it was an "evolving situation" and changes are possible if more cases are identified.

"I don't want us to go backward at this stage ... but if in the next few days the situation changes I will not hesitate to act," she said. 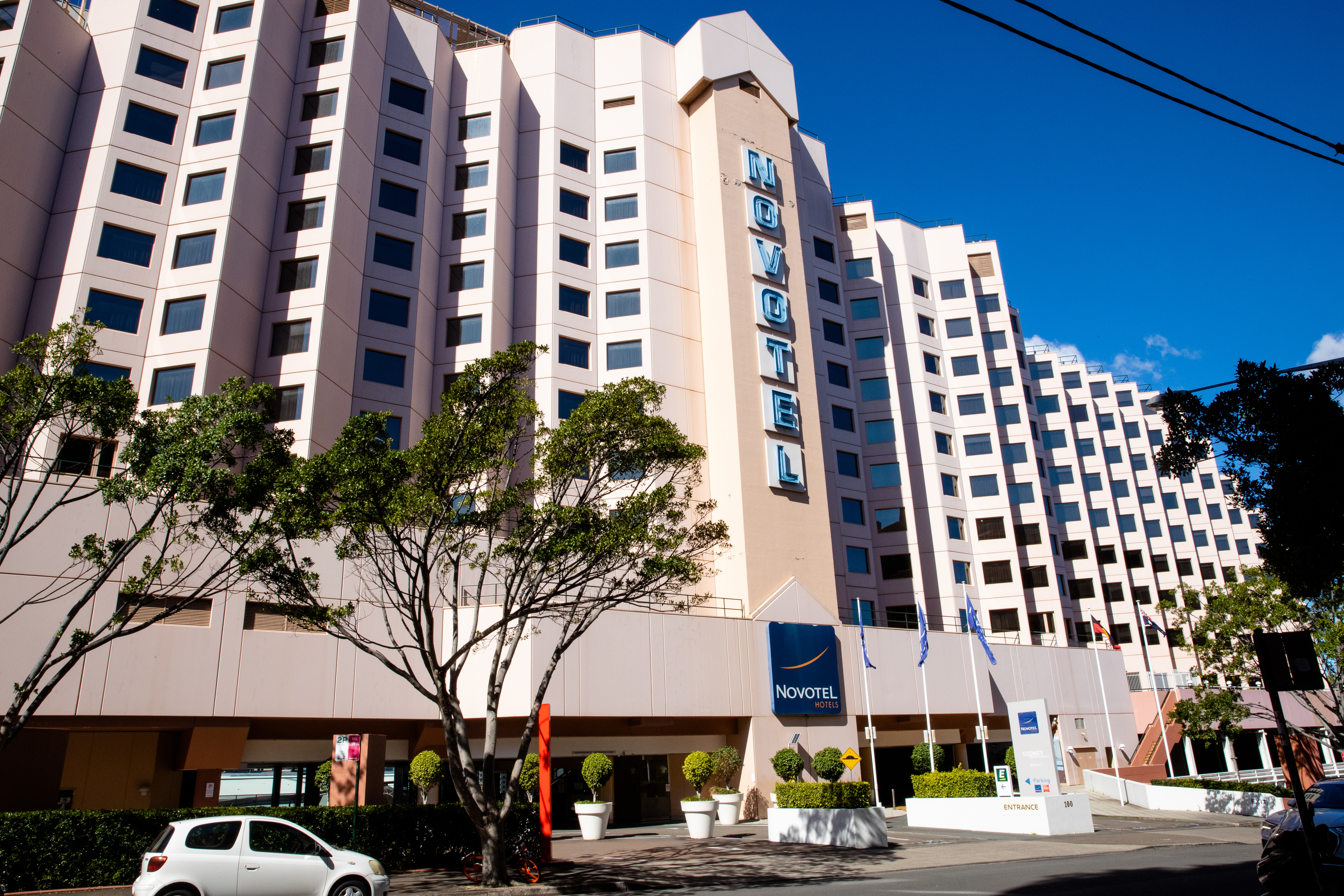 Chair of the Coalition for epidemic preparedness Jane Halton said she is confident contact tracers will be able to prevent an further outbreak of the virus.

"I don't think we should panic about that but, clearly, this is a very infectious disease and just once in a while it's going to leak out of quarantine," she told Today.

"We know people who are in closed spaces for longer periods are at risk. If she's been wearing a mask, we know that masks really do cut down on that risk. 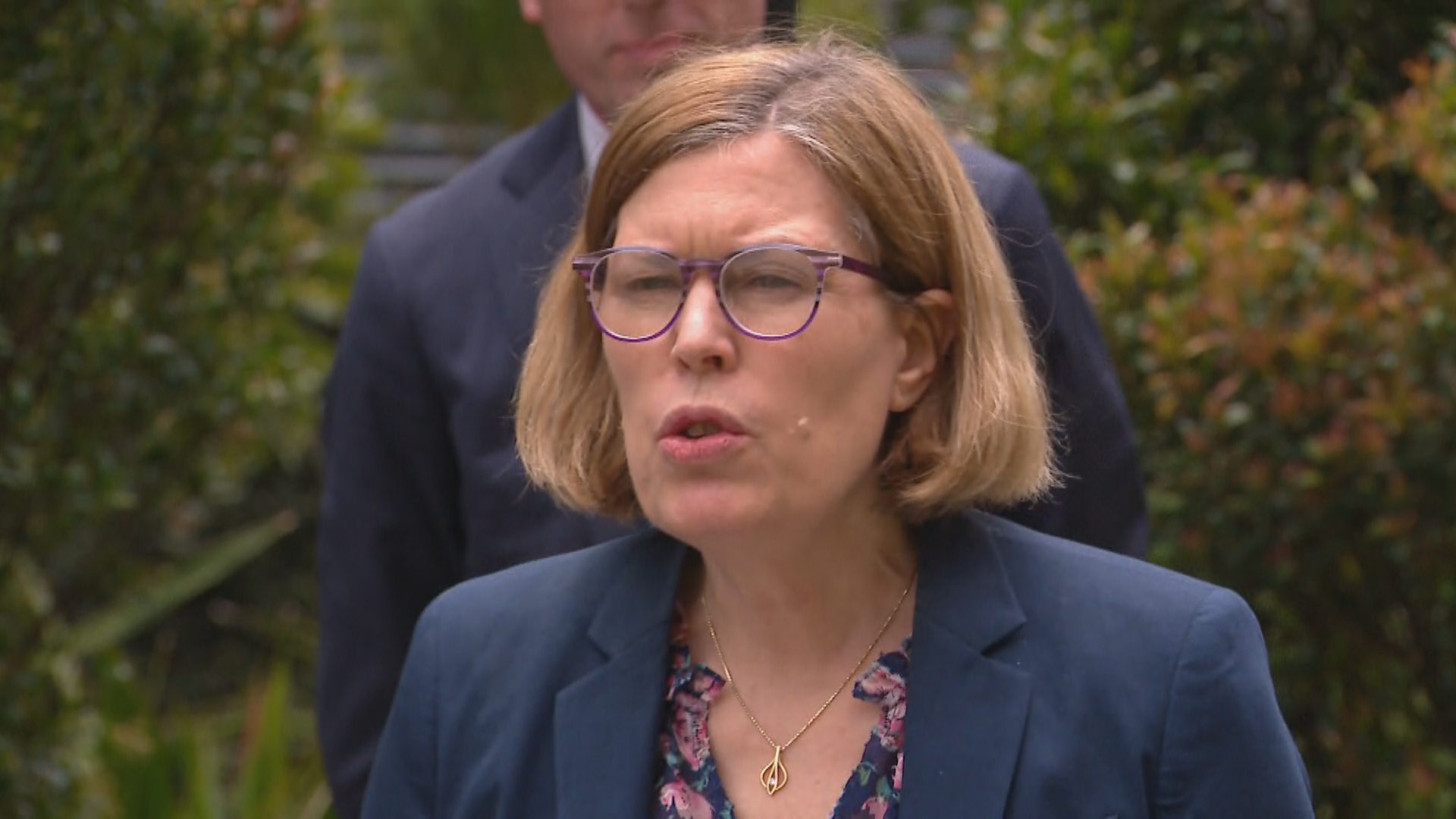 Full list of train services on alert for COVID-19

NSW Health is asking people who travelled on the below services at the following periods to get tested immediately and self-isolate: