An anti-parasitic drug has been shown to kill COVID-19 in the lab, with the findings being published in a science journal.

An anti-parasitic drug available throughout the world has been found to kill COVID-19 in the lab within 48 hours.

A Monash University-led study has shown a single dose of the drug Ivermectin could stop the SARS-CoV-2 virus growing in cell culture.

"We found that even a single dose could essentially remove all viral RNA (effectively removed all genetic material of the virus) by 48 hours and that even at 24 hours there was a really significant reduction in it," Monash Biomedicine Discovery Institute's Dr Kylie Wagstaff said on Friday.

While it's not known how Ivermectin works on the virus, the drug likely stops the virus dampening the host cells' ability to clear it.

The next step is for scientists to determine the correct human dosage, to make sure the level used in vitro is safe for humans. 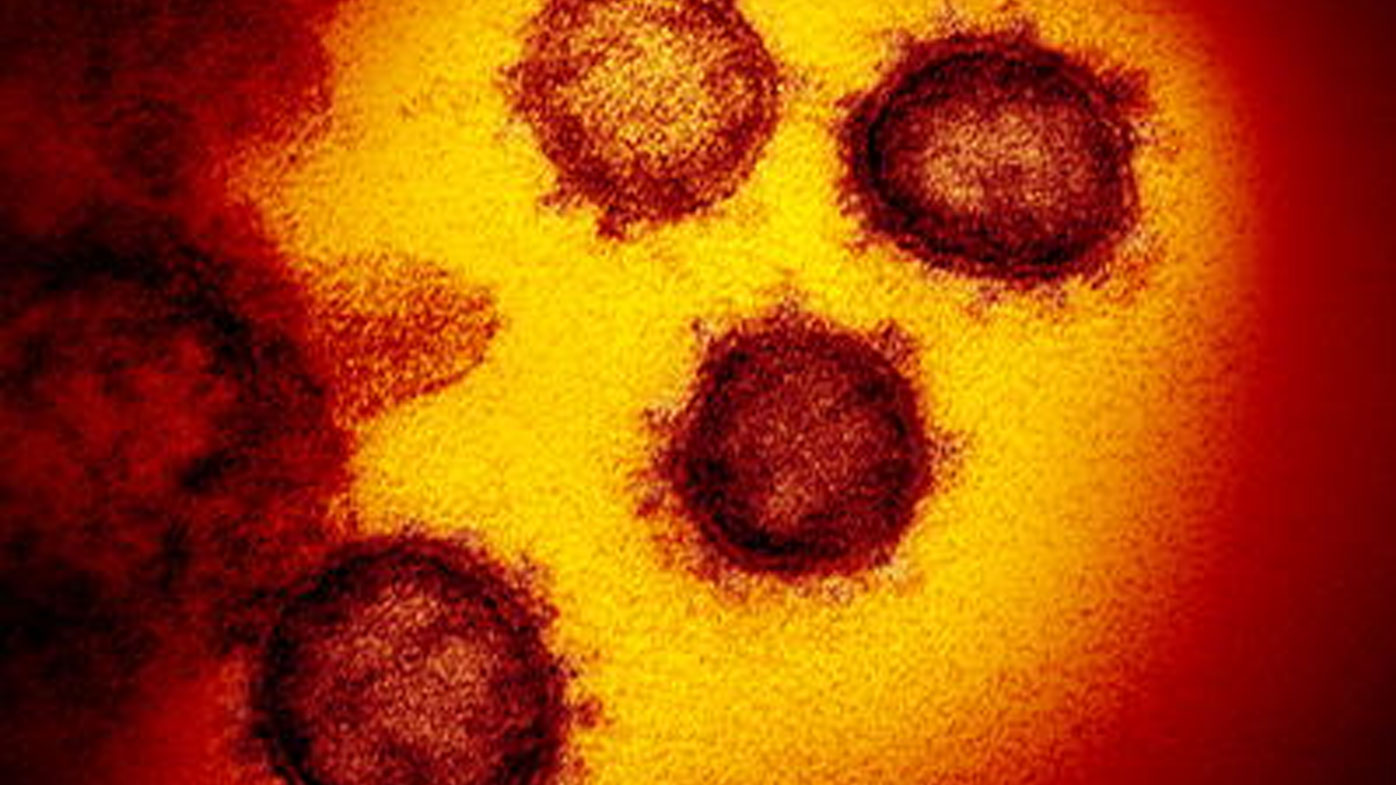 "In times when we're having a global pandemic and there isn't an approved treatment, if we had a compound that was already available around the world then that might help people sooner," Dr Wagstaff said.

"Realistically it's going to be a while before a vaccine is broadly available."

Before Ivermectin can be used to combat coronavirus, funding is needed to get it to pre-clinical testing and clinical trials.

Ivermectin is an FDA-approved anti-parasitic drug also shown to be effective in vitro against viruses including HIV, dengue and influenza.

The study is the joint work of Monash Biomedicine Discovery Institute and the Peter Doherty Institute of Infection and Immunity.

The study findings have been published in Antiviral Research.