There have been calls for some public sculptures to be removed in Australia, but Mr Albanese has dismissed them.

Opposition Leader Anthony Albanese believed statues of Captain Cook and other polarising historical figures should not be torn down.

In recent Black Lives Matter protests across the globe monuments have been torn down, including a slave trader statue thrown into the river in Bristol.

There have been calls for some public sculptures to be removed in Australia, but Mr Albanese has dismissed them. 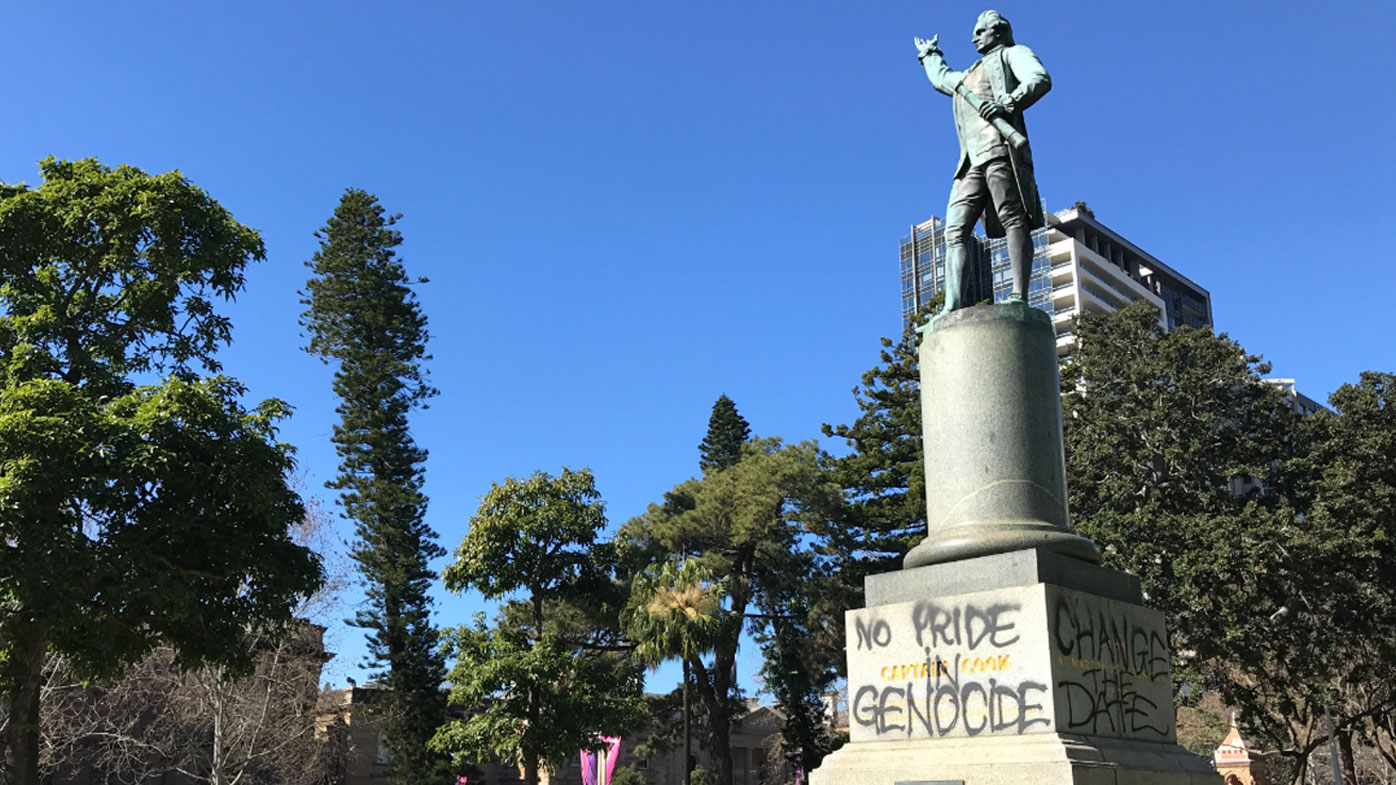 "My position is very clear, you can't rewrite history you have to learn from it," he told Ben Fordham on 2GB this morning.

"The idea that you go back to year zero of history is in my view, quite frankly, unacceptable."

Mr Albanese also said, "a bit of common sense" was needed in the discussion around removing films now deemed racist, such as "Gone With The Wind".

"It happened; you can't pretend that it didn't happen."