An Antarctic research station has provisionally recorded the continent’s hottest temperature of 18.3C, beating the previous record by 0.8C.

The continent of Antarctica has experienced its hottest temperature on record, with a research station provisionally recording 18.3C.

The reading beats the previous record on the Earth's southernmost continent of 17.5C in March 2015 by 0.8C, according to the Argentine station Esperanza, which collected the data.

The tweet reporting the news from Argentina's meteorological association was shared by the United Nations's World Meteorological Organisation (WMO). 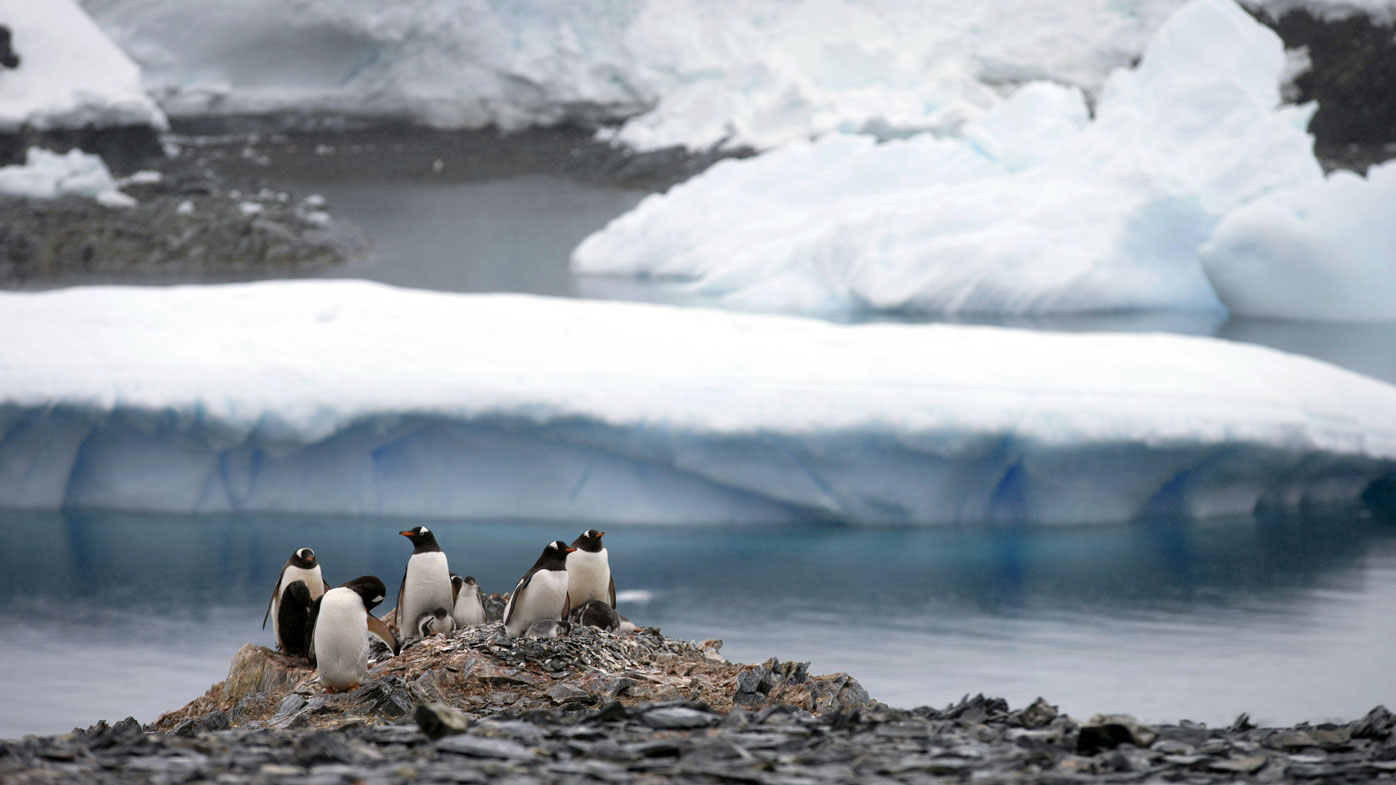 The Antarctic Peninsula, the northwest tip near South America, is among the fastest-warming regions on earth, with temperatures rising almost 3C during the past 50 years, the WMO said.

About 87 per cent of the glaciers along its west coast have "retreated" during those decades and had shown an "accelerated retreat" in the past 12 years, it said.

Professor James Renwick, a climate scientist at Victoria University of Wellington, told the Guardian Australia the WMO committee would likely reconvene to ratify the record. 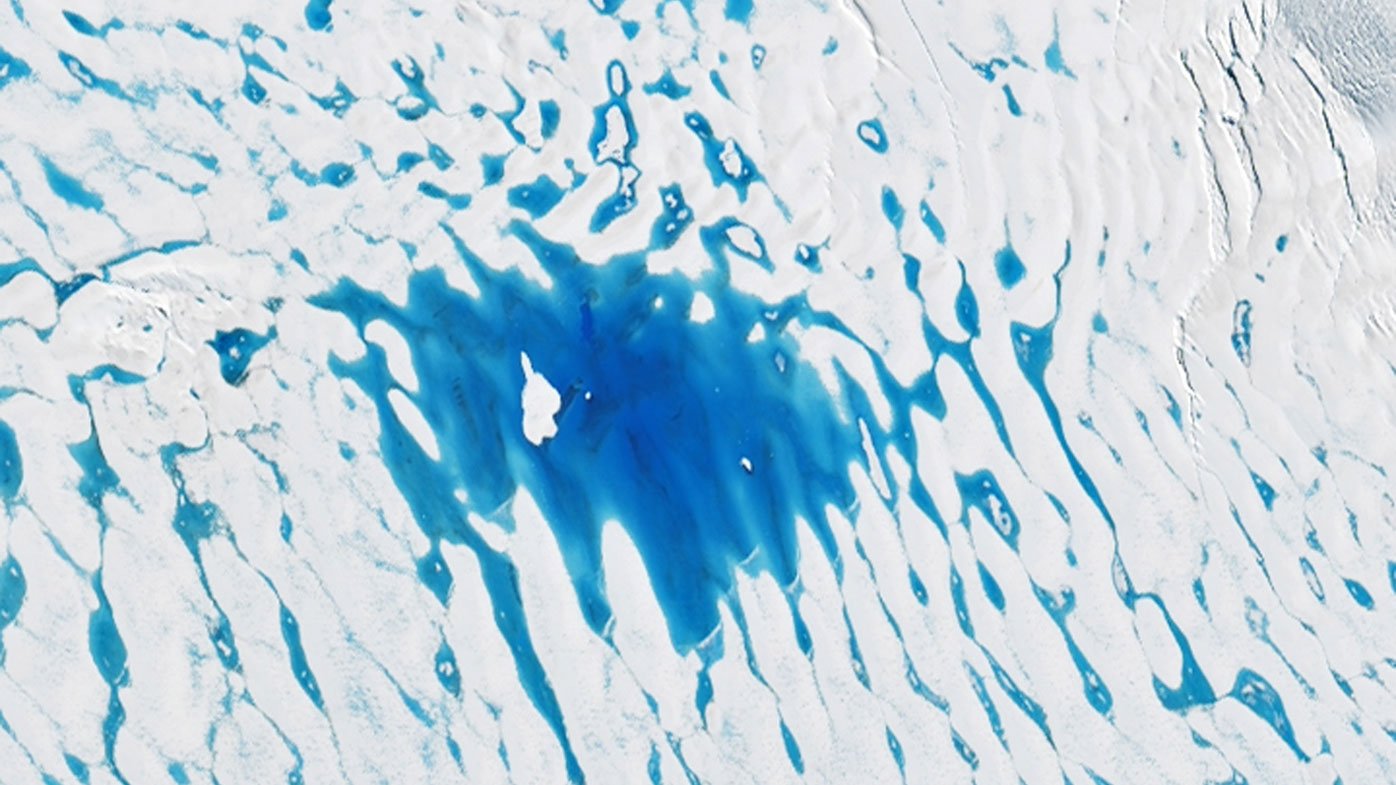 "The reading is impressive as it's only five years since the previous record was set and this is almost one degree centigrade higher. It's a sign of the warming that has been happening there that's much faster than the global average," he said.

"To have a new record set that quickly is surprising but who knows how long that will last? Possibly not that long at all."

Esperanza, near the northern tip of the Peninsula, has been collecting data since 1961. 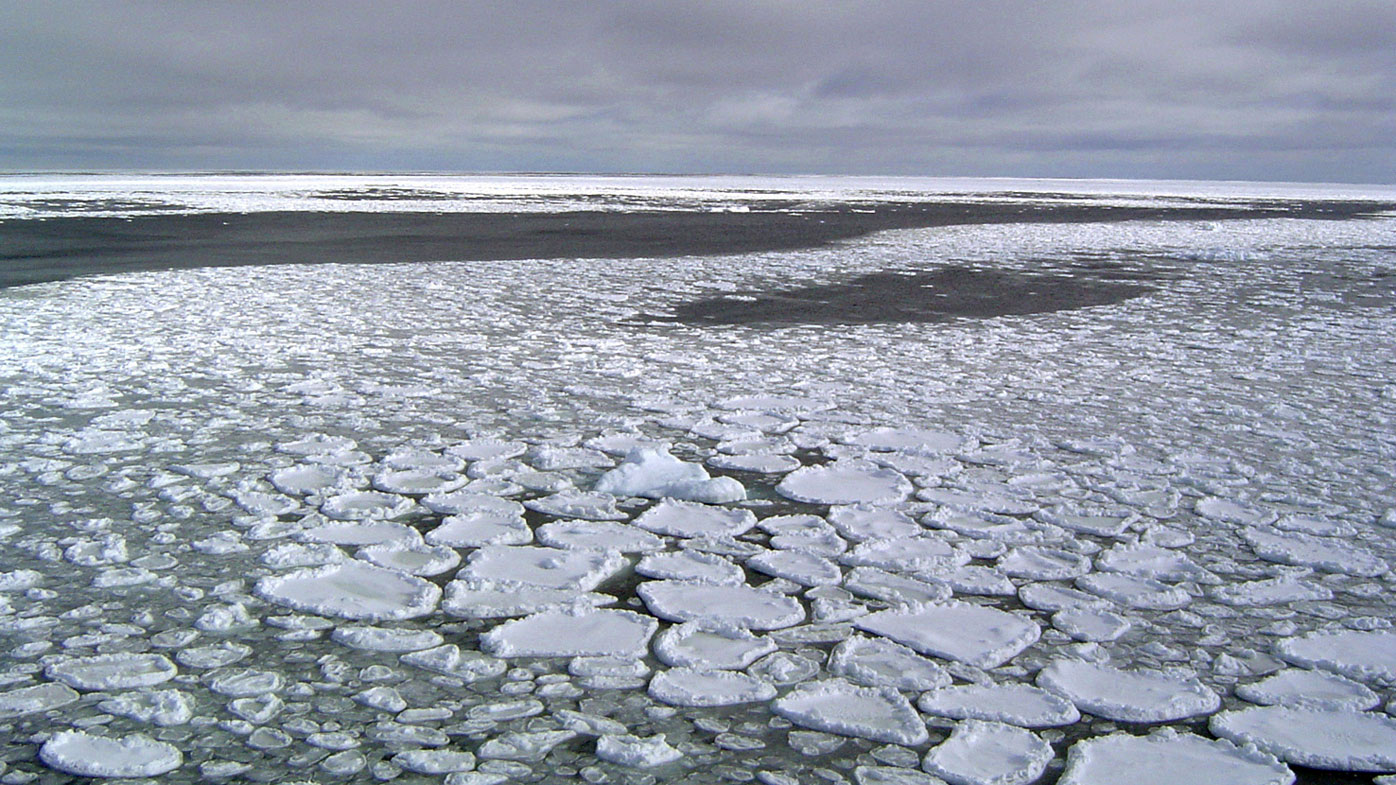 The reading breaks the 2015 record for the Antarctic continent, defined as the main continental landmass and adjoining islands by the WMO.

The record for the Antarctic region - defined as all land and ice south of 60 degrees latitude - is 19.8C recorded on Signy Island in January 1982, the WMO said.

READ:  Man charged after allegedly driving down the wrong side of the road 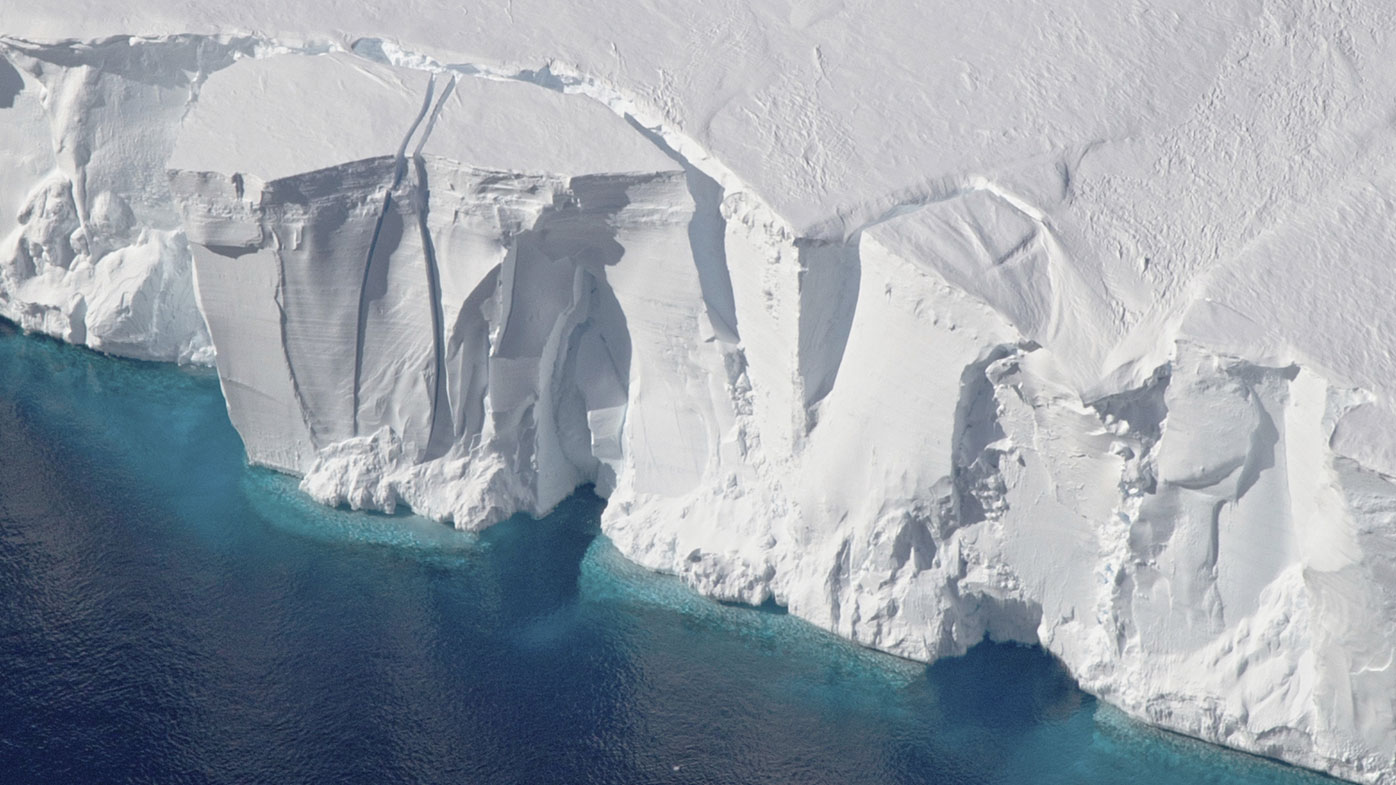