In South Australia the 2019 toll increased 42.5 percent on the year before, while in Victoria it was up 25.8 percent.

The state with the highest road toll was New South Wales with 352 deaths, followed by 268 in Victoria. 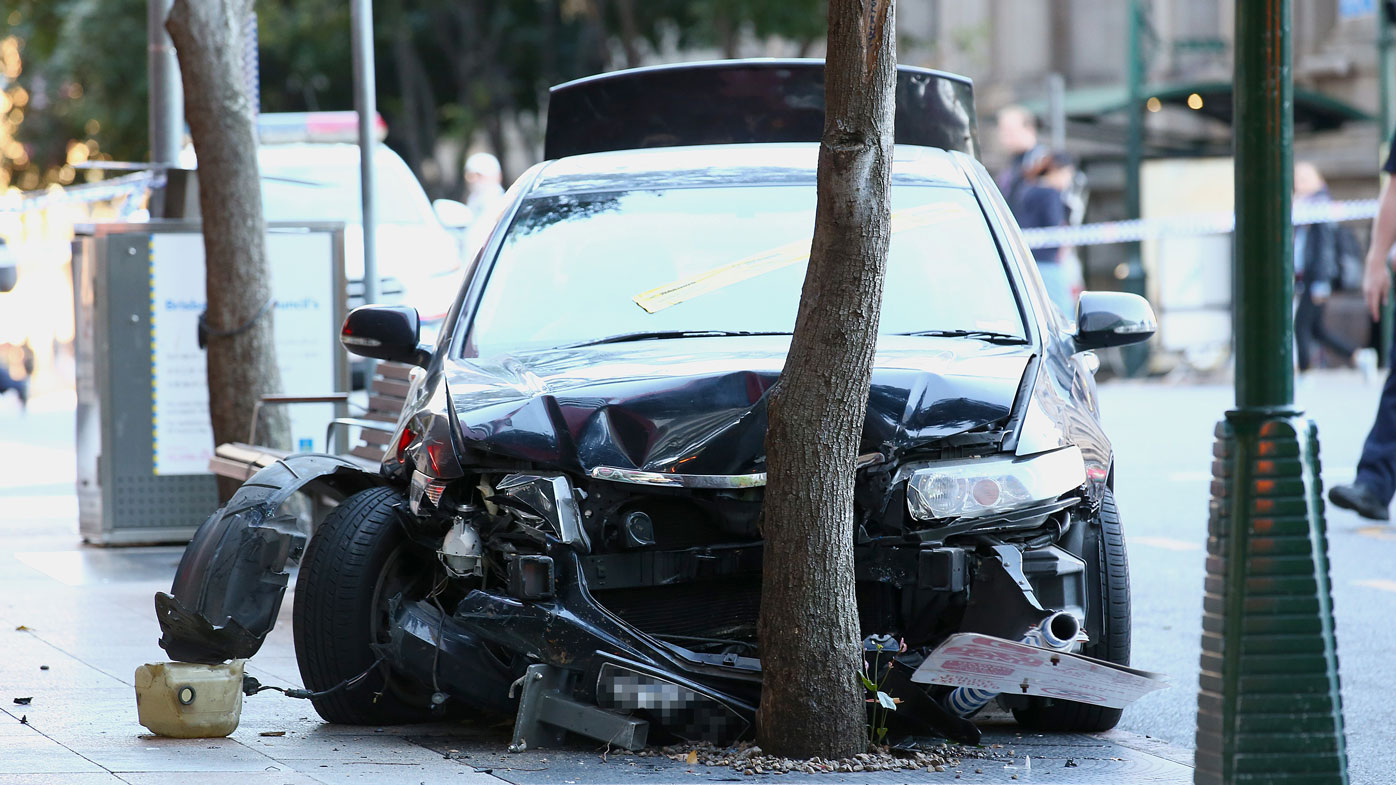 Queensland and Tasmania were the only states, along with both of the territories, that recorded a lower road toll in 2019 than the previous year.

The Australian Automobile Association said the figures raise serious doubts about Australia's national safety strategy, which aimed to reduce road deaths and injuries by 30 percent in the nine years to 2020.

The latest data shows the ACT is only jurisdiction on track to meet that target.

"Our current strategy has not been supported by the investment, leadership or accountability required," he said.

"Successive inquiries and reviews have said Australia needs – and can develop – a new approach to road safety, with an enhanced role for Canberra sitting at its core."

The recommendations include linking federal infrastructure to the strategy's objectives and targets, developing policies that deliver safer vehicles and establishing a road safety data hub.

"The AAA has welcomed the federal government's recent establishment of a national office of road safety to oversee the next national road safety strategy, and the appointment of the assistant minister for road safety," Mr Bradley said.

READ:  'Bring this aged care system up to scratch'