Fewer Australian businesses will need the support of JobKeeper and government funding to survive over the next six months, Finance Minister Mathias Cormann has claimed.

Fewer Australian businesses will need the support of JobKeeper and government funding to survive over the next six months, Finance Minister Mathias Cormann has claimed.

Speaking to Today, Mr Cormann confirmed the Federal Government would be reapplying a turnover test to make sure businesses who have been receiving JobKeeper still require that level of support.

A major announcement on JobKeeper and JobSeeker is set for today, when it is believed the payments will continue in their current form until September, and then be extended from October to March. 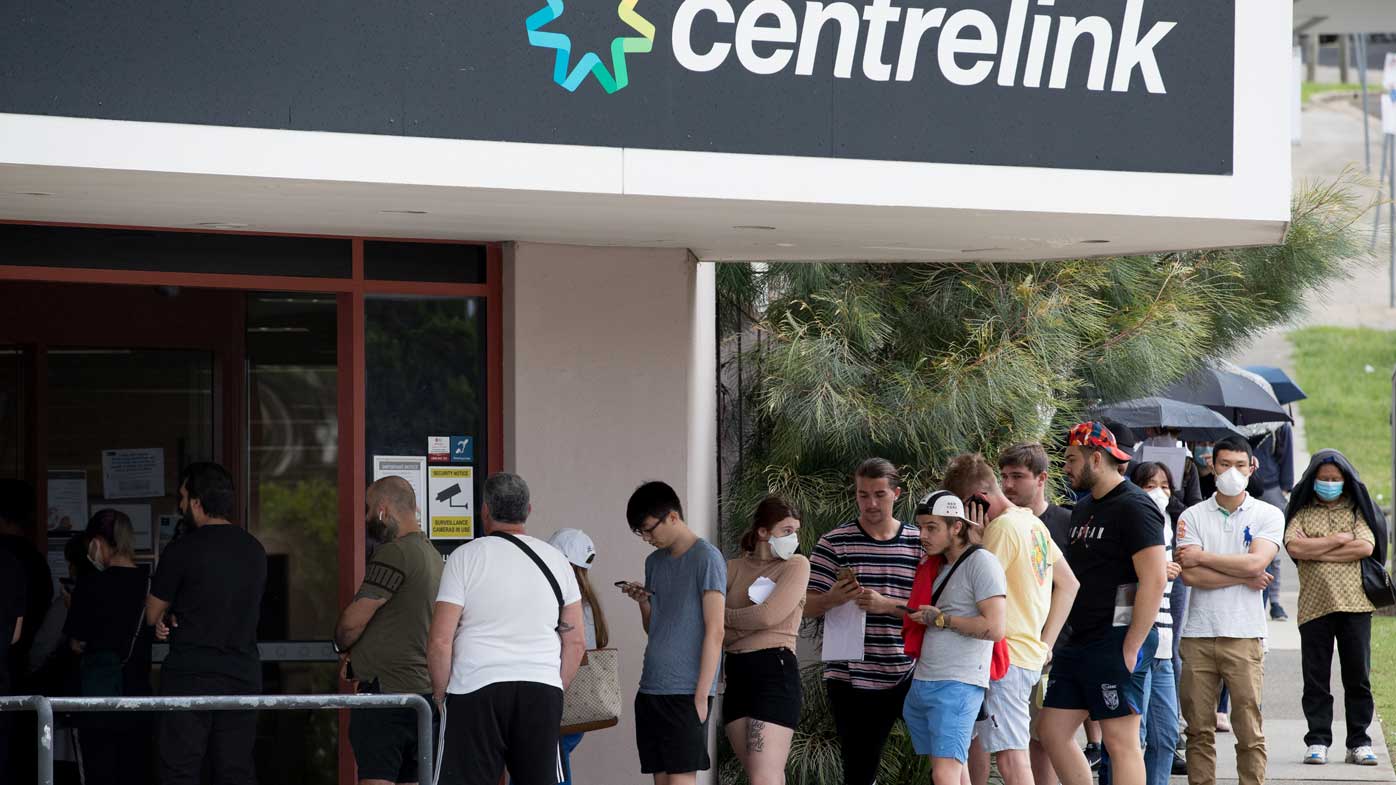 But the payments will be lower, with Treasury finding the current higher payments in some cases were acting as a disincentive for people to seek work.

"We are starting to lower the payment from the end of September onwards as part of an effort to wean the economy, wean business off this sort of support," Mr Cormann said.

"And, indeed, we expect that fewer businesses will require this support in the next six month period as well."

It's believed one quarter of the 3.5 million workers on the JobKeeper scheme got a pay rise when it came into effect earlier this year.

Some industries have reported to Treasury that workers had been reluctant to pick up extra shifts or work more as businesses came back to life after the easing of coronavirus lockdowns.

The $1500 a fortnight payment is due to be replaced with two tiers of payment to better how much people were earning before. 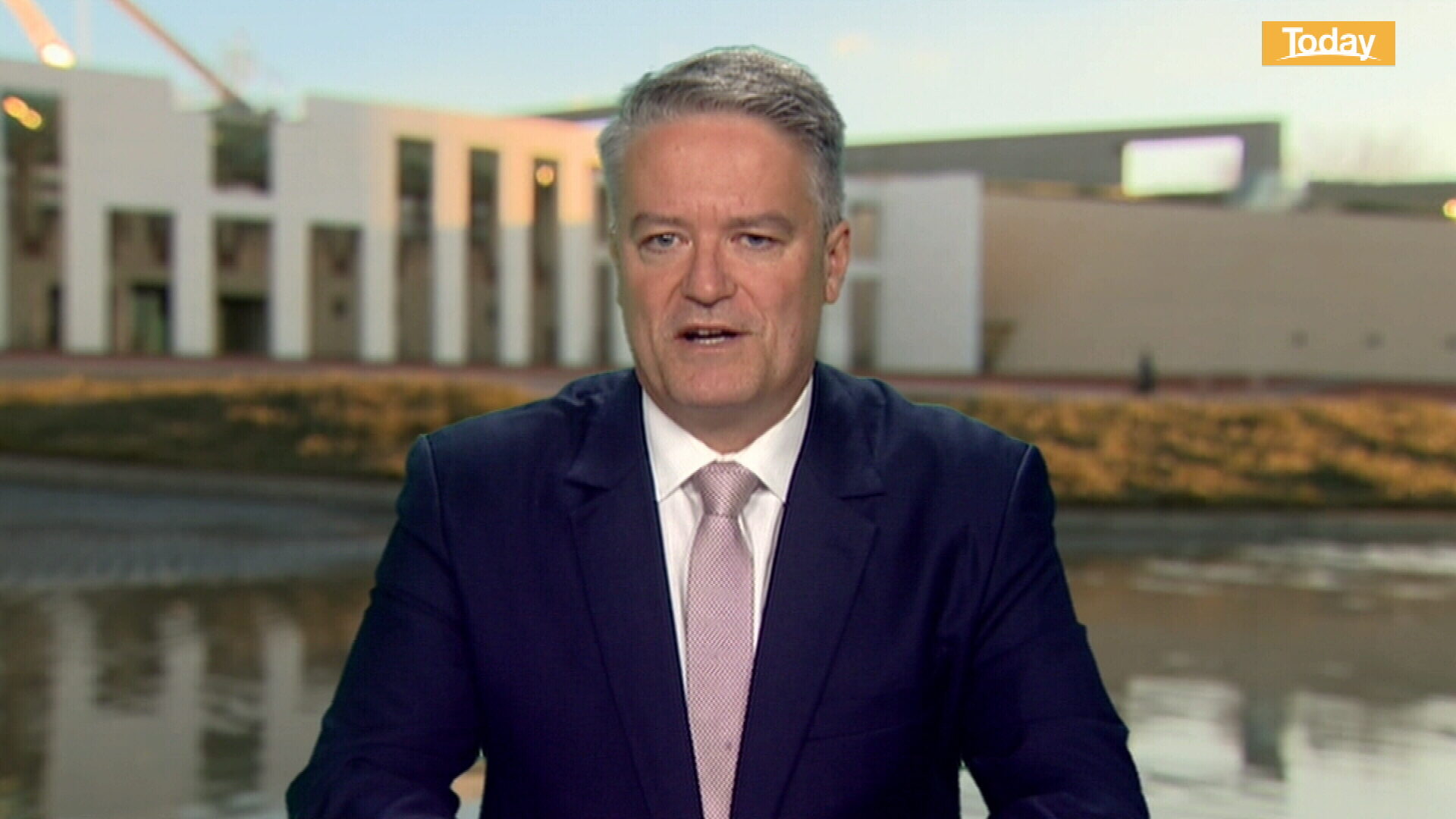 Mr Cormann refused to give away specifics, when asked if the Federal Government would keep JobSeeker at current levels.

"Up until the end of September, the current rate of the enhanced JobSeeker payments will continue, and we will extend it at a lower rate for a period beyond that," he said.

"In terms of the ongoing arrangements, that will be a matter for the budget.

"I will leave the Treasurer and Prime Minister to announce the specifics but we will keep the $550 COVID supplement, which effectively doubles the JobSeeker rate in place until September."

READ MORE: JobKeeper 2.0, here's what we know so far

Mr Cormann conceded the billions of dollars of government support may have created some zombie businesses across Australia.

Some economists believe businesses are being kept on life support by JobKeeper and other vital funding measures but will face closure when those payments stop.

"Certainly when you put this sort of fiscal support in place, it does create distortions," Mr Cormann said.

"We took that into account and accepted that that was going to be one of the consequences.

"But as you go forward, certainly the longer you keep these elevated levels of tax payer funded supports in place, obviously the distortions become worse."

Prime Minister Scott Morrison and Treasurer Josh Frydenberg will announce what the rates of JobKeeper and JobSeeker will be later today.

READ:  How your smartphone can detect how drunk you are
Shares
Share This
Finance Advice 2021