Police have urged an anonymous caller who phoned Crime Stoppers with information about the mysterious cold case river death of a Victorian father to contact them again.

Terrence McCallion, 55, died after plunging into the Murray River near the Victoria-New South Wales border nearly six years ago.

The beloved father was located fully clothed in the water by passers-by onboard a houseboat between Bruce's Bend and Psyche Pumps in Mildura about 3pm on May 1, 2015.

Police launched a renewed appeal for information in relation to the man's death on Monday, with an anonymous caller subsequently contacting Crime Stoppers.

"Investigators from the Mildura Crime Investigation Unit are urging an anonymous caller to Crime Stoppers to contact them again with information about the death of Mr McCallion, who was found unresponsive in the Murray River almost six years ago," a police statement read.

The family of the man this week said they remained in "constant pain" as the case remains unsolved nearly six years on.

"The death of a parent is never easy but the violent nature of dad's death and the mystery surrounding it made it especially traumatic," Mr McCallion's children said in a statement.

"Dad welcomed everyone into his home and created an extended family that he loved as his own.

"We have been left wondering what happened to him and why. 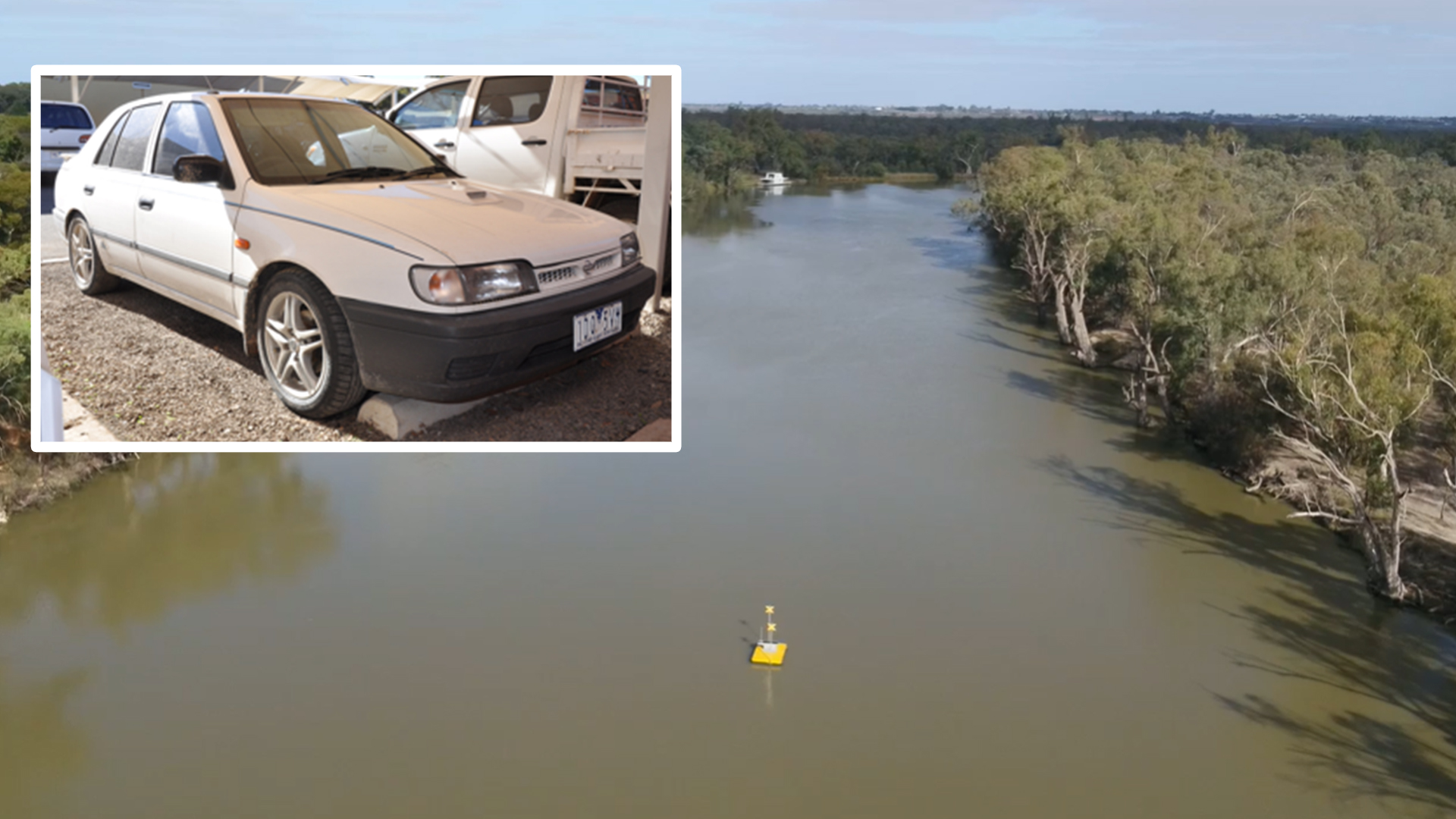 "Answers will help give us much-needed closure, so we can finally move forward from the constant pain of not knowing, to remember him for who is was and what he meant to each of us."

READ:  Another monolith found in Adelaide

A man on the riverbank, who is a person of interest to police, yelled out to the people onboard the houseboat to help at the time.

Police believe the man then left the scene in Mr McCallion's white Nissan Pulsar shortly after.

However, he died in hospital later that night.

Police suspect Mr McCallion was assaulted and have spoken to the man of interest on numerous occasions since the incident.

"Despite a thorough investigation, detectives are still working to piece together the circumstances which led Terrence to enter the river that afternoon," a police statement said.

"Investigators are hoping more people in the community may have information about Terrence's earlier movements on Thursday 30 April and the morning of Friday 1 May."

Anyone with information about Terrence's death is urged to contact Crime Stoppers on 1800 333 000.