The family of a disabled woman has come face-to-face with the carer responsible for causing her death.

The family of a disabled woman has come face-to-face with the carer responsible for causing her death.

Rosemary Maione, 69, has pleaded guilty to the manslaughter of Annie Smith, who lived with cerebral palsy.

Maione's bail was not revoked in the Supreme Court today, despite prosecutors previously flagging they would apply to have her locked up in an earlier hearing. 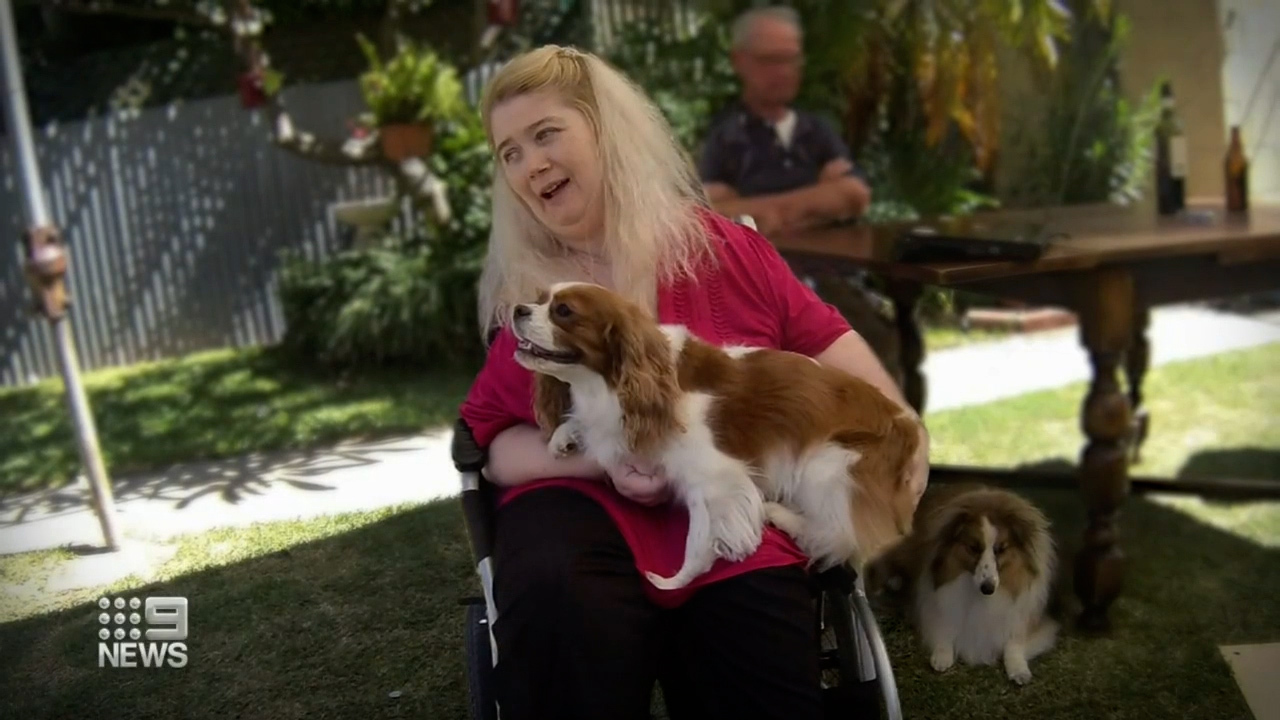 Ms Smith's uncle Glenn and brother Steve were left frustrated by the decision.

"How can a human being do that to another human being? You look after animals better," Glenn Smith said.

The 54-year-old had been confined to a chair in her living room for almost a year amid squalid conditions. 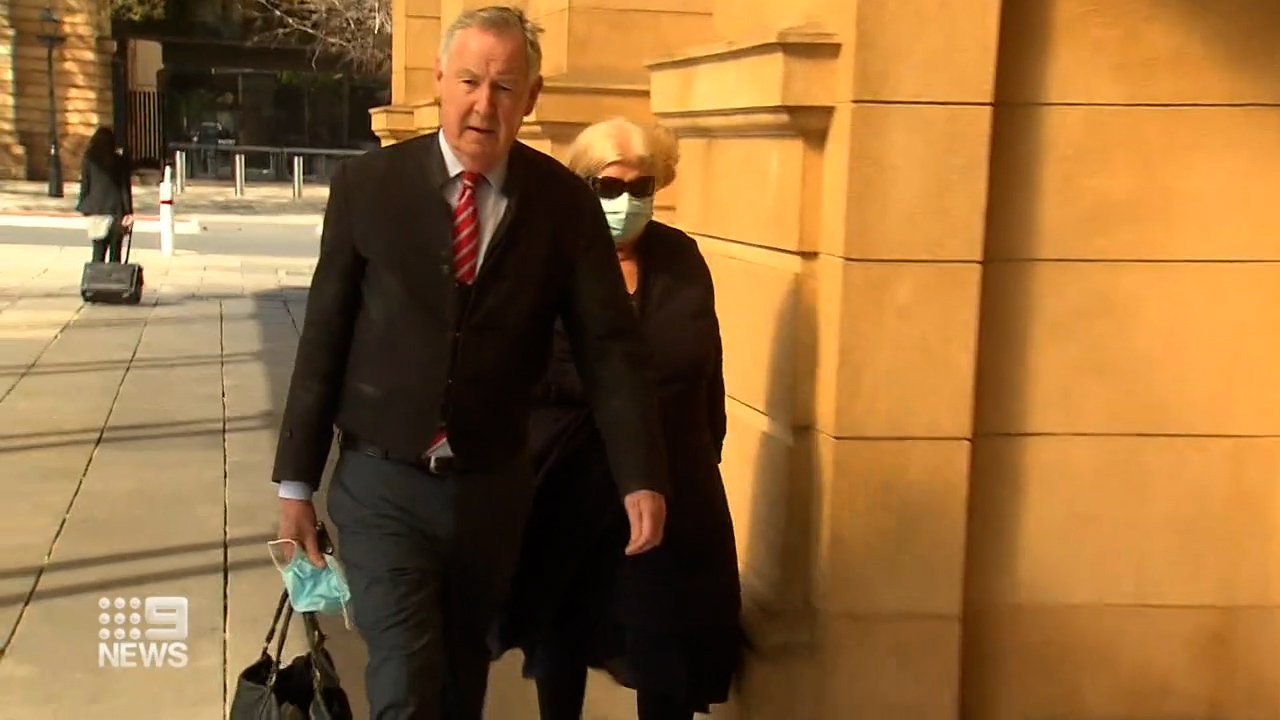 She died just one day after she was finally taken to hospital.

Her family vowing to continue their fight for justice.

"She never ever bemoaned her situation. She never said 'why me?' or complained about anything. She just took it all," Mr Smith said.

"We're doing it for Annie."

Maione returns to court in December.

READ:  How To Stop Boys From Becoming 'Me Too' Perpetrators
Shares
Share This
Finance Advice 2021