Anna Faris is apparently prepping for a trip down the aisle with her new fiancé, cinematographer Michael Barrett. Allison Janney, who co-stars with Faris in the show “Mom,” told Us magazine that Faris was engaged….

Anna Faris is apparently prepping for a trip down the aisle with her new fiancé, cinematographer Michael Barrett.

Allison Janney, who co-stars with Faris in the show “Mom,” told Us magazine that Faris was engaged.

“I know she’s been engaged for a long time,” Janney told the publication at the “Troop Zero” premiere in Los Angeles on Monday. “I kept it very quiet, I’ll have you know! So, I celebrated with them a long time ago.” 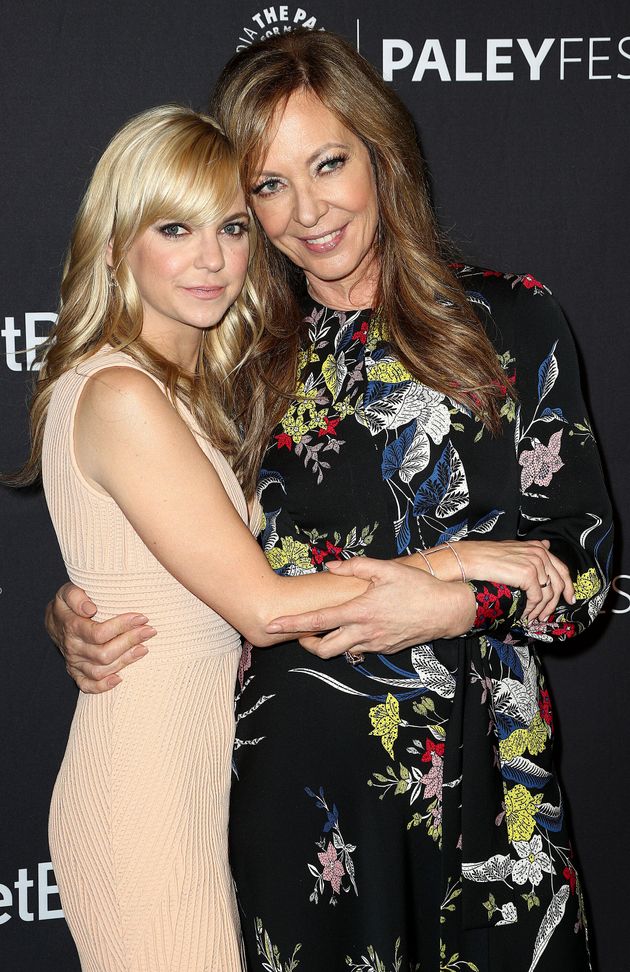 Faris appeared to hint at the engagement news back in November, when she stepped out with Barrett over the weekend and a TMZ photographer congratulated the pair.

The “House Bunny” actor replied to the comment with a simple “thank you.” But when asked if the two were ready for the big day, she simply said “no” and threw her head back. Earlier that month, TMZ spotted Faris sporting a massive diamond ring on her ring finger in Los Angeles.

This would be Faris’ third trip down the aisle. She was married to actor Ben Indra from 2004 to 2008 and later to Chris Pratt for eight years.

The actor has been dating cinematographer Barrett since she and Pratt split in August 2017. Pratt and Faris share a son, Jack, together. 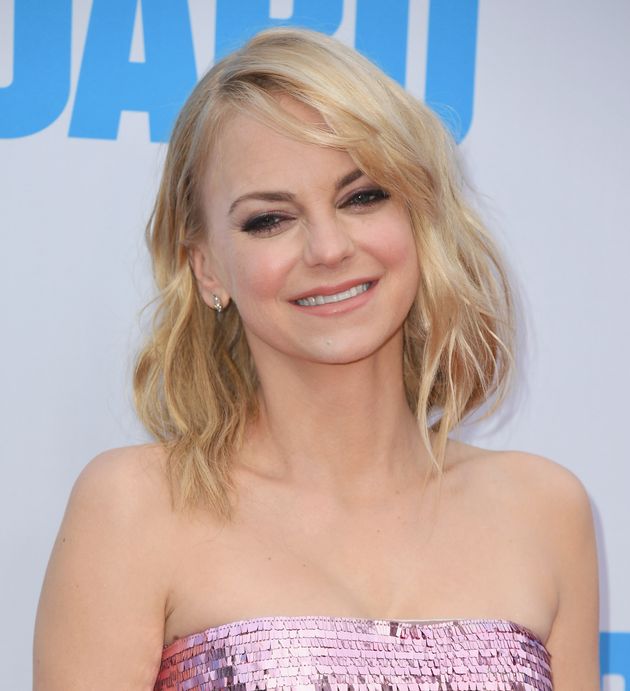 In March of this year, Faris spoke about whether she would marry Barrett during an appearance on divorce attorney Laura Wasser’s popular “Divorce Sucks!” podcast.

“I do struggle, having gone through it a couple of times now, Laura, with the idea of our legal system,” Faris said, adding that her apprehension about marriage was something she felt on a “feminist level.”

“I need to figure out what the purpose [of marriage] is,” she added. “Is it safety for your children? Is it convention? Is it so other people respect your relationship more?”

“I am a romantic. I believe in a partnership, I believe in companionship. I just don’t know if I believe in a ceremony of a wedding,” she said. Faris shared similar ideas during a stop on Dax Shepard’s podcast, “Armchair Expert,” last year.

Pratt has remarried since splitting with Faris. He and Katherine Schwarzenegger wed in an intimate ceremony in Montecito, California, in June.

When Schwarzenegger and Pratt announced their engagement, Faris reacted with nothing but love and even offered to officiate.

“Chris texted me this morning and he was like, you know, ‘I proposed to Katherine last night,’ I was like ‘Ah! That’s amazing,’” the actor said on an episode of her podcast, “Unqualified.”

“And I texted him back, ‘Just want to remind you, I’m an ordained minister,’” she said.