A touching image shows kangaroos and wallabies hurt in the bushfires being treated in the debris of their animal sanctuary after it was razed by a “fire tornado”.

Warning- the following story contains images which may upset some readers

A touching image shows kangaroos and wallabies hurt in the bushfires being treated in the debris of their animal sanctuary after it was razed by a "fire tornado".

The 'Wild 2 Free charity' has two bases on the NSW South Coast, but both have been devastated by fires, according to their Facebook page. 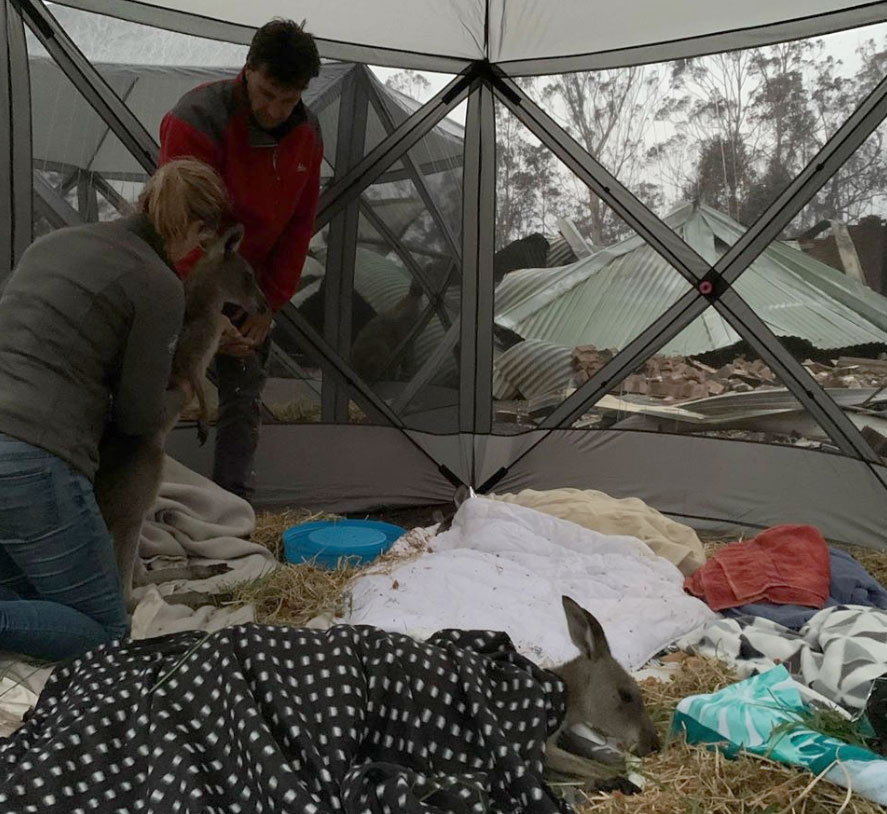 At first, owners Sayo and Rae, who run one sanctuary near Batemans Bay, said they feared all the creatures, which they rescue, rehabilitate and release, had been killed in the New Year's Eve blaze.

But when the couple finally managed to get home they found survivors, some injured, amid the twisted wreckage of their house and sanctuary. 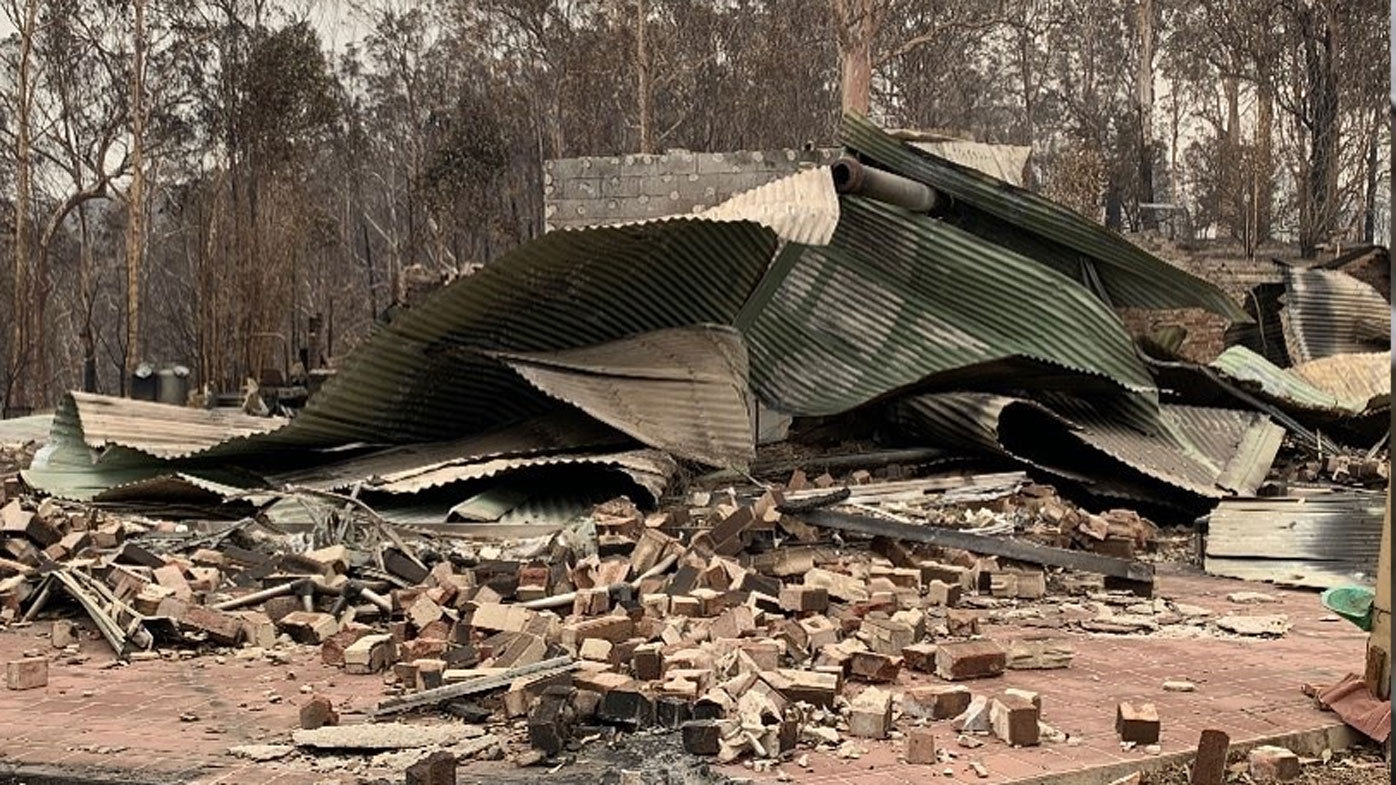 Sick kangaroos have been covered with blankets and are being cared for in tents, according to Facebook photos.

"Ground zero is in front of the what was the house," they wrote on the post.

"That's because it's what they're used to, so many make their way here. Have counted around 22. 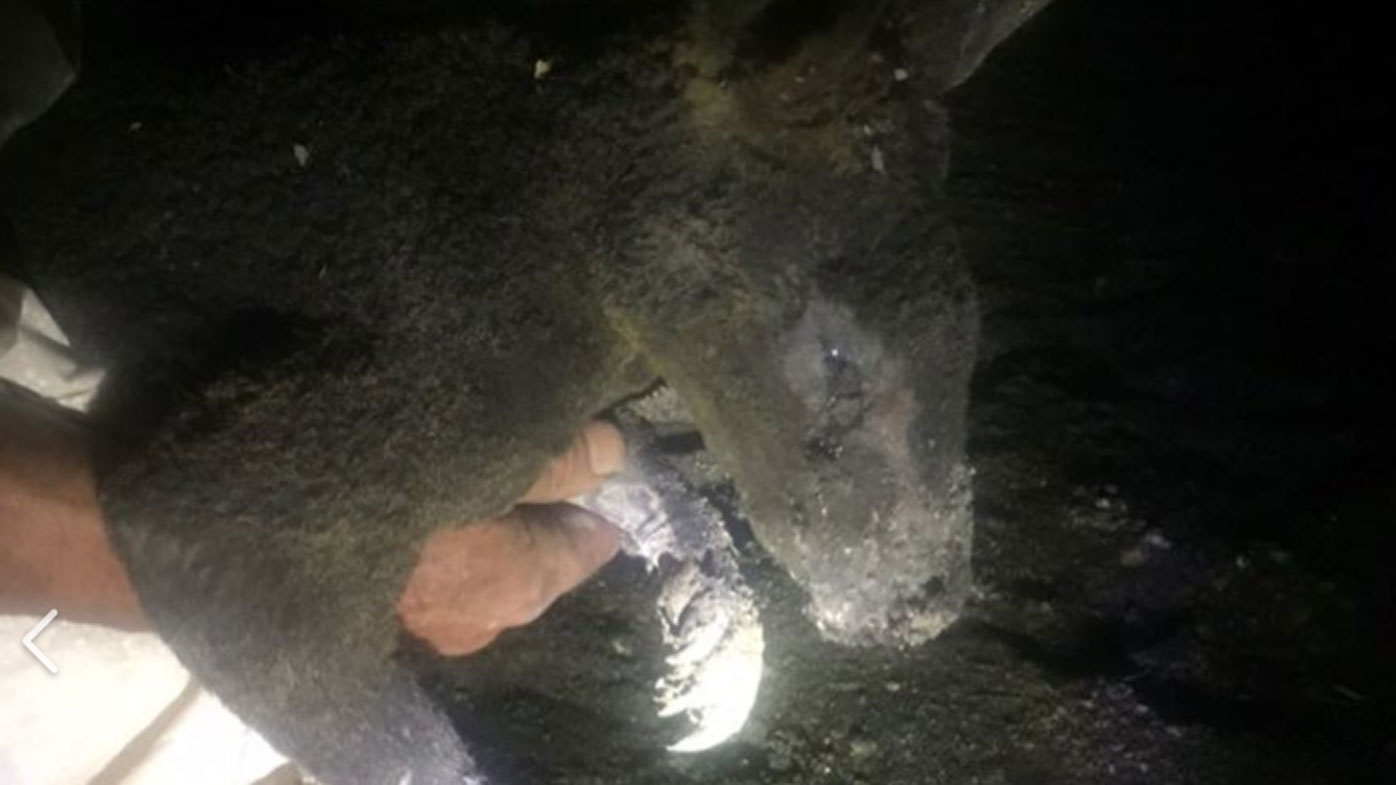 "Some will definitely survive. Some are iffy. Some less likely but they're supported now and have what they need.

"The fire was so intense that the trees are black all the way to the top.

"There are survivors but there's injuries and trauma.

"This fire tornado was so intense I'm surprised there's any alive."

A sanctuary at Cobargo was also devastated. 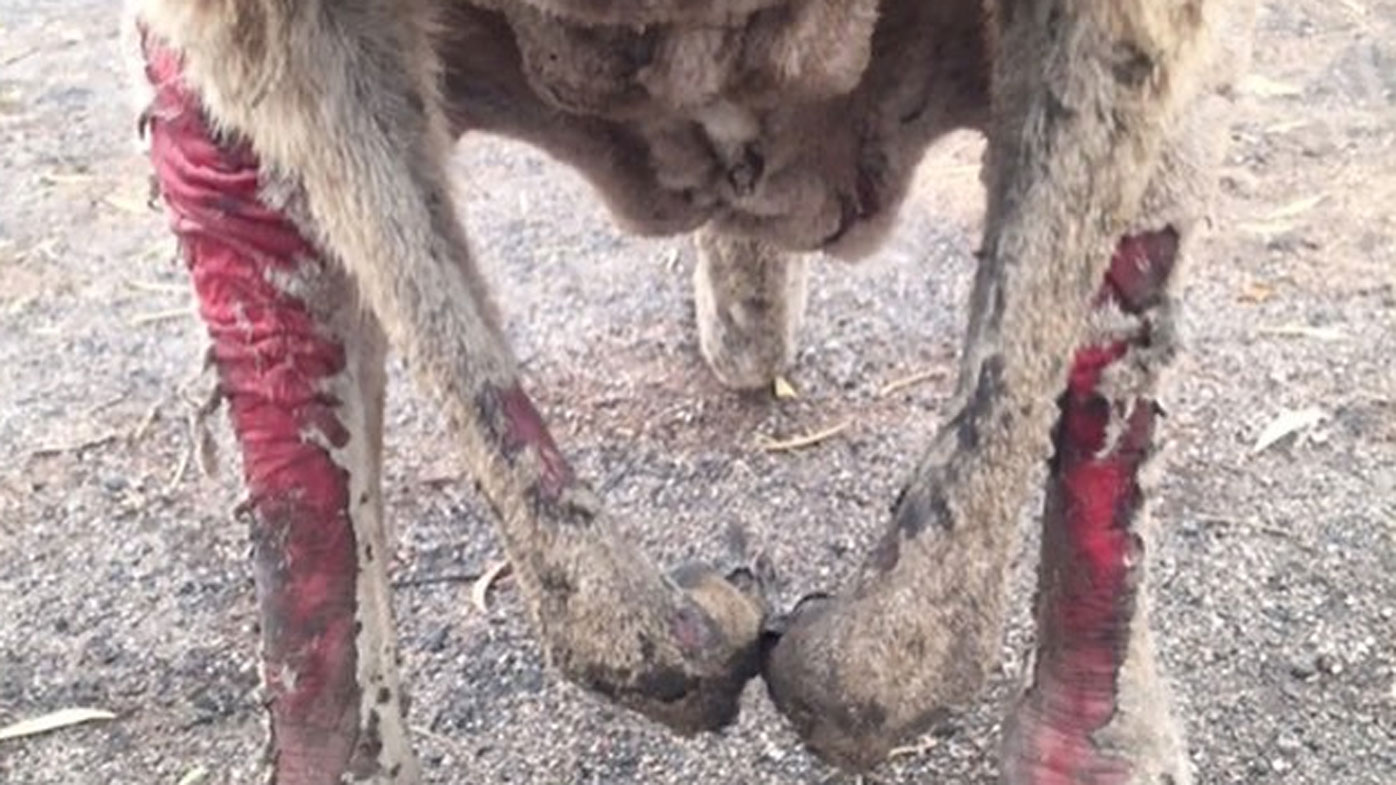 The Animal Rescue Collective, a join project of many animal organisations set up during the crisis, is helping with supplies and are waiting for vets to arrive.

The sanctuary also shared their experience of what happened when the fire hit.

They wrote on Facebook they were woken at 4am on New Years Eve by "raging wind and an inferno," rushing towards the base, near the Mogo State Forest.

"We tried to protect the property but we couldn't," they wrote. 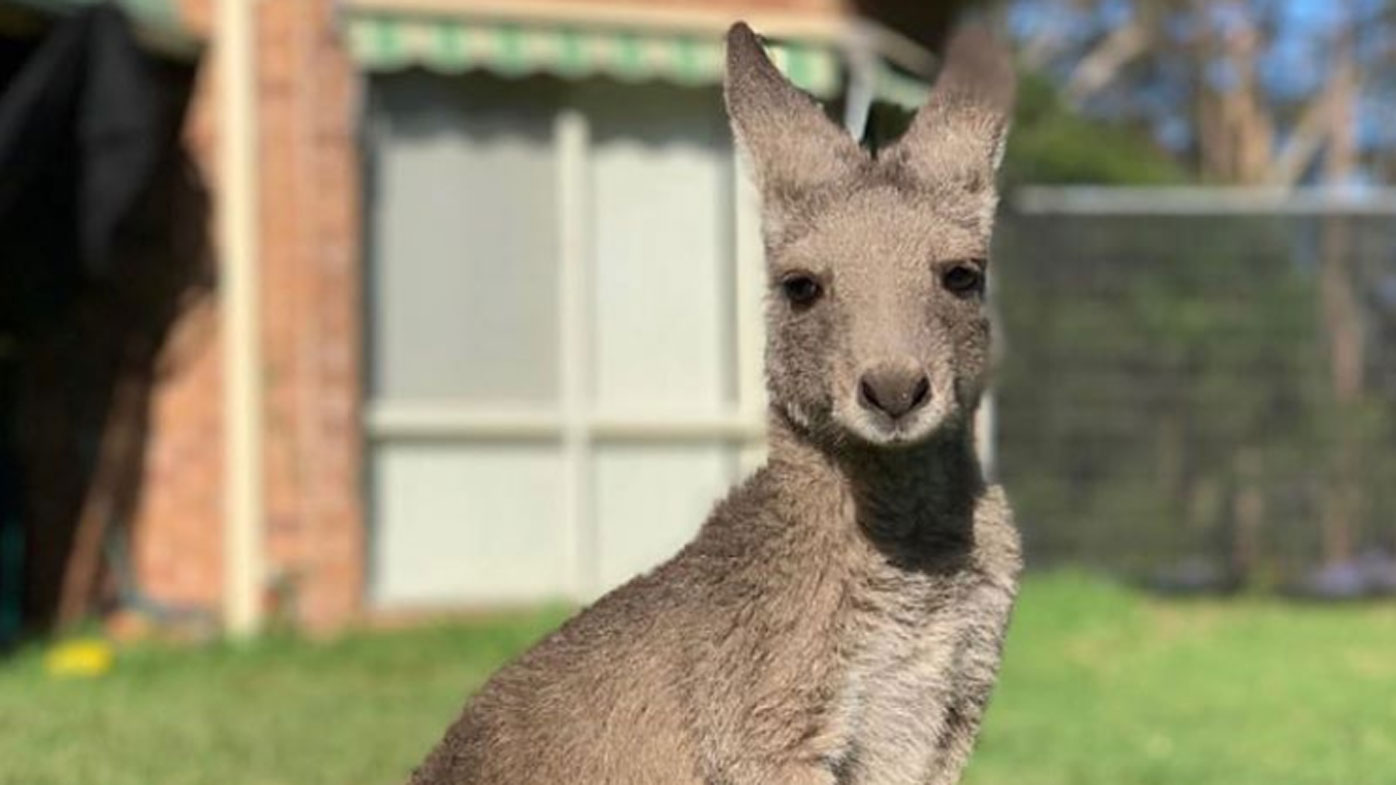 "It wasn't a bushfire. It was a raging apocalypse.

"There were no planes or fire trucks there to access or help us.

"By the time it reached the back of our property, our neighbour Simon had already lost everything.

"We took shelter at the river and he was able to get his boat over to us and he got us to the only place we could be, in the centre of the water at Batemans Bay."