South Australia’s police chief has apologised to hundreds of travellers from NSW who were forced to quarantine despite arriving in Adelaide before the border deadline.

South Australia's police chief has apologised to hundreds of travellers from NSW who were forced to quarantine despite arriving in Adelaide before the border deadline.

The passengers, who flew from Sydney to Adelaide last night, have been left heartbroken after they were told they would need to either go into quarantine despite arriving hours before the state's border closure. 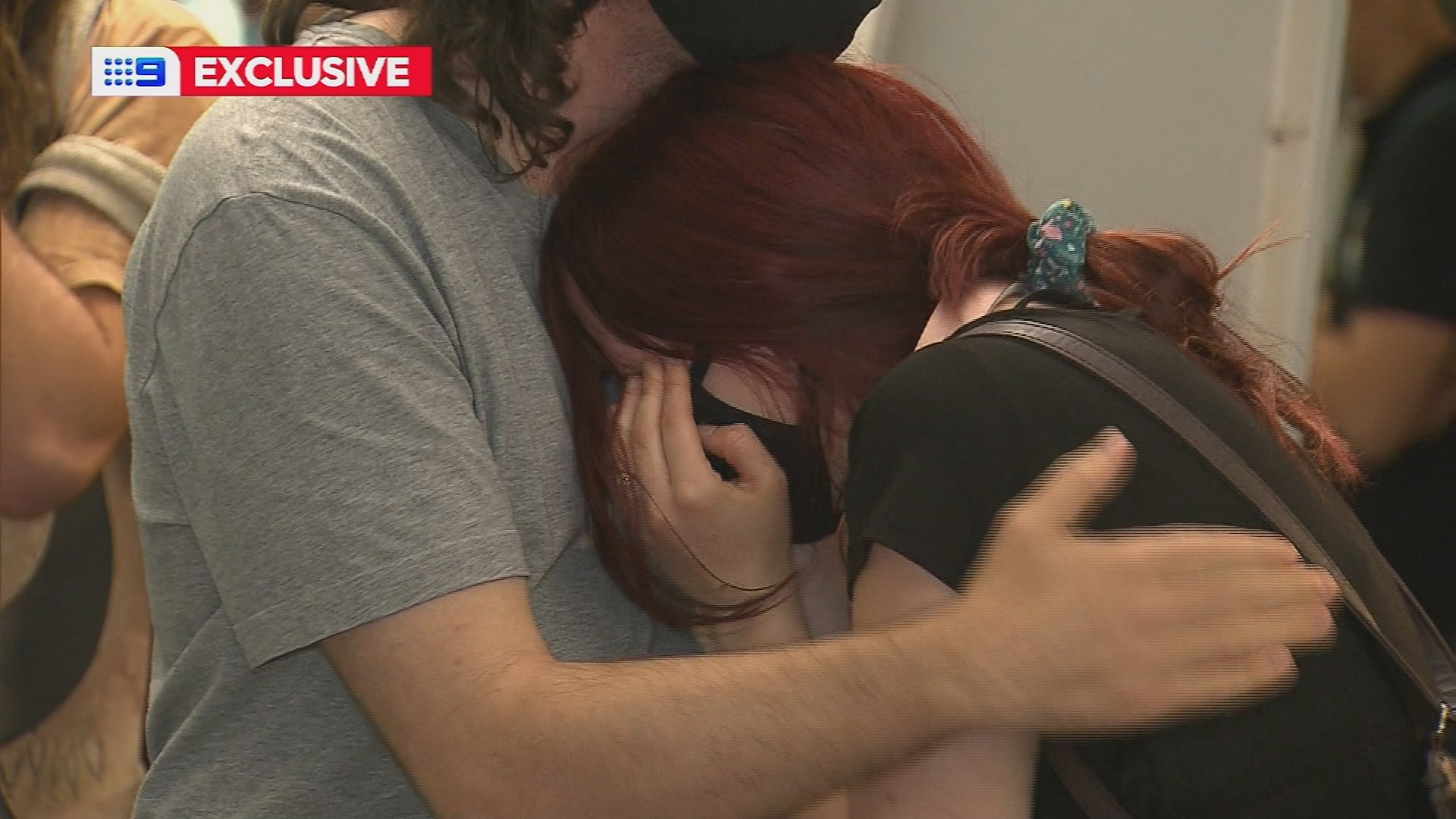 "We thought we were doing the right thing and getting in at the right times and suddenly we've been told they changed the border restrictions mid-air," Zara Bryan told 9News.

South Australia Police Commissioner Grant Stevens said the incident was caused by "miscommunication", and said most travellers would likely be let out of quarantine today.

"We acknowledge there was a breakdown in communication which saw some people choosing to turn around or having to go into quarantine in South Australia."

Mr Stevens said the essential information had been correct but was "misinterpretation" and was identified at 9.30pm yesterday - more than three hours after the flight landed from Sydney.

The new restrictions require travellers from Sydney, Wollongong and the Central Coast to enter 14 days' quarantine in South Australia. People in quarantine will be tested three times for the virus — on arrival, on day five and on day 12 of quarantine.

"We would not have stepped on that plane if we knew we had to come here for 14 days of quarantine," Janelle Chaptini told 9News.

READ MORE: All the latest COVID-19 cases in NSW; get tested if you have been to these venues

Travellers arriving from regional NSW will be required to have a test but do not need to isolate.

Earlier this morning, SA Deputy Chief Public Health Officer Mike Cusack triggered confusion by saying people who had been in the Greater Sydney area since December 11, or the Central Coast and Wollongong since December 20, should do a 14-day quarantine, backdated to when they left those cities.

Mr Stevens said he would attempt to work out how the wrong messages spread.

He said the incident affected about 550 passengers who will be contacted by authorities.

"They will be contacted by our team in South Australia Police and given specific information regarding their circumstances, and the majority of those people will be allowed to leave quarantine once they've been spoken to."

SA Minister of Health Stephen Wade said the affected passengers from last night could apply to SA Health for compensation and it would be considered on a case-by-case basis.

The passengers, who flew from Sydney to Adelaide last night, were left heartbroken after they were told they would need to either go into quarantine despite arriving hours before the state's border closure. 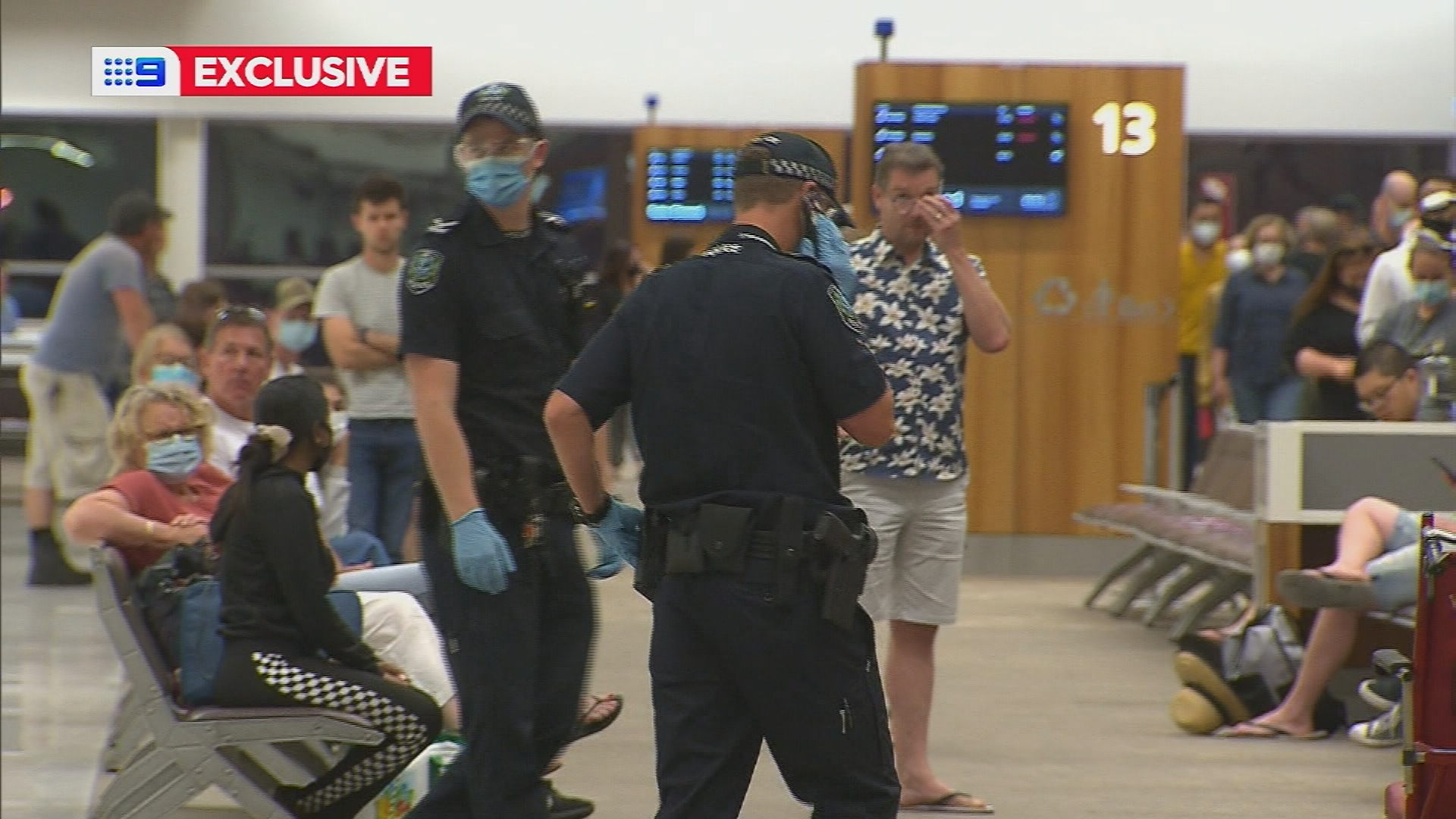 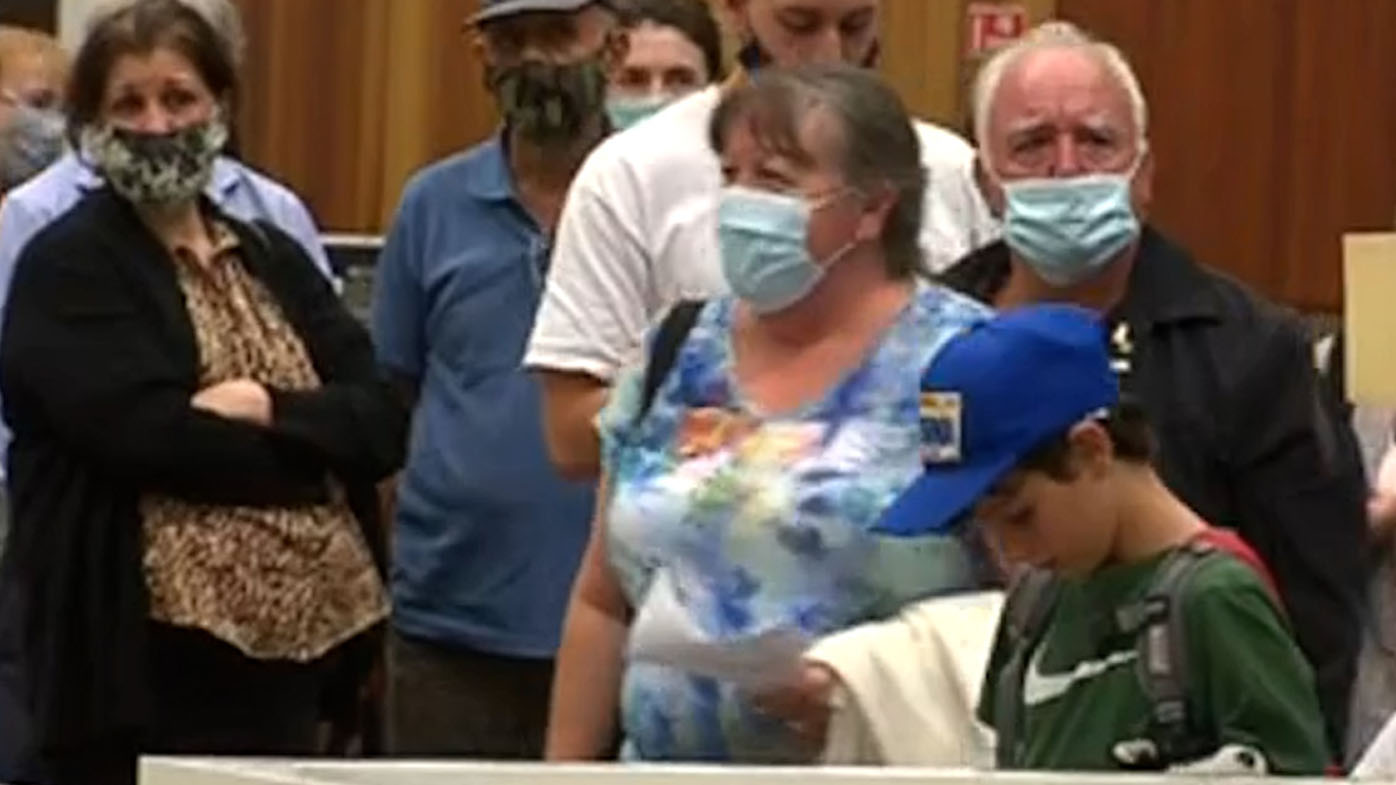 "It has been an absolute travesty. It is disgusting how this has come about," one told 9News.

"It has been so stressful. How you can be on a flight and then when you land everything has changed?" another said.

From midnight anyone who has been to the Greater Sydney area would be required to complete 14 days of suitable quarantine on arrival in South Australia, they will need testing on arrival, and on day five and day 12. 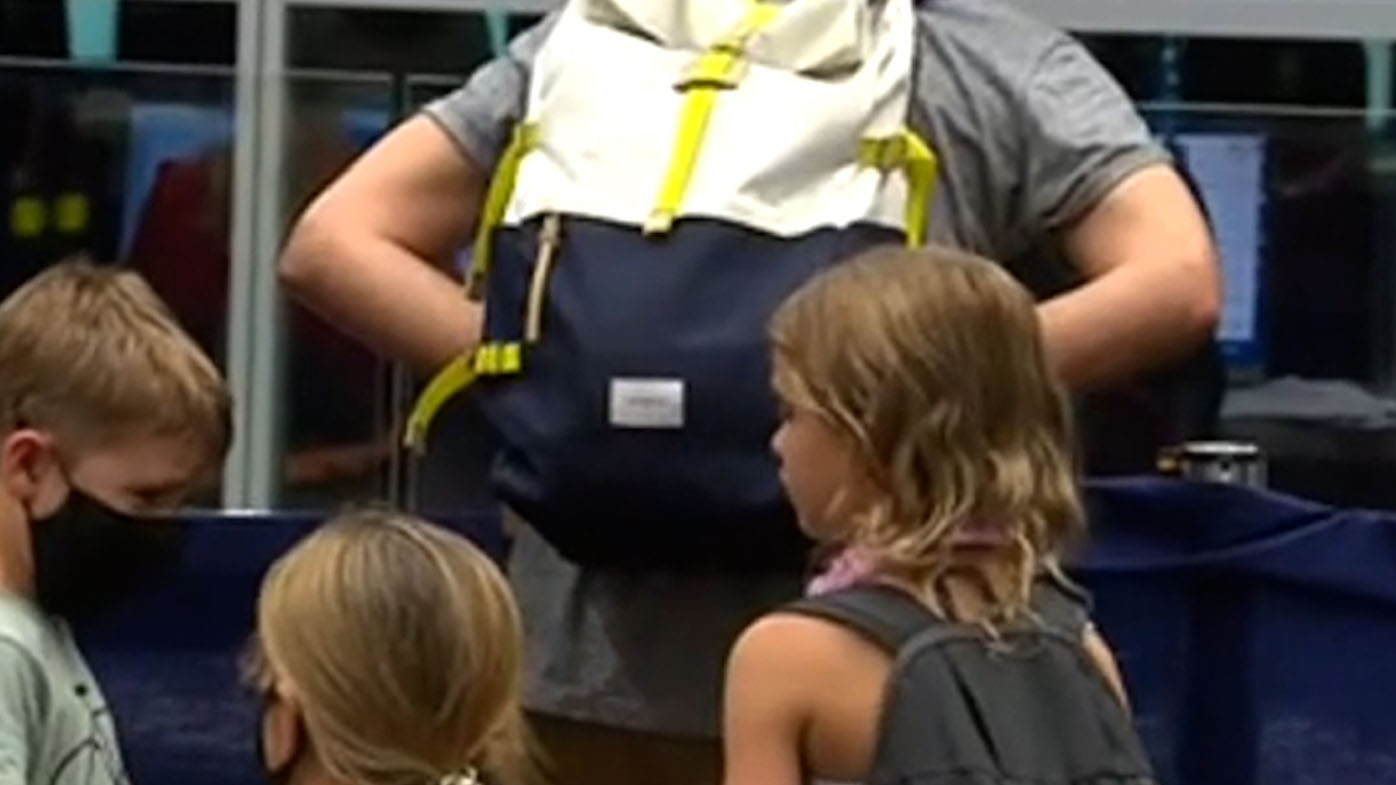 You can also get up-to-date information from the Federal Government's Coronavirus Australia app, available on the App Store, Google Play and the Government's WhatsApp channel