O’Keefe was charged two counts of assault against his girlfriend, Dr Orly Lavee, at her Randwick home in January.

Former Channel 7 star Andrew O'Keefe slapped, kicked, pushed and spat on his girlfriend but a court has dismissed the charges on mental health grounds.

O'Keefe was charged with two counts of assault against his girlfriend, Dr Orly Lavee, at her Randwick home in January. 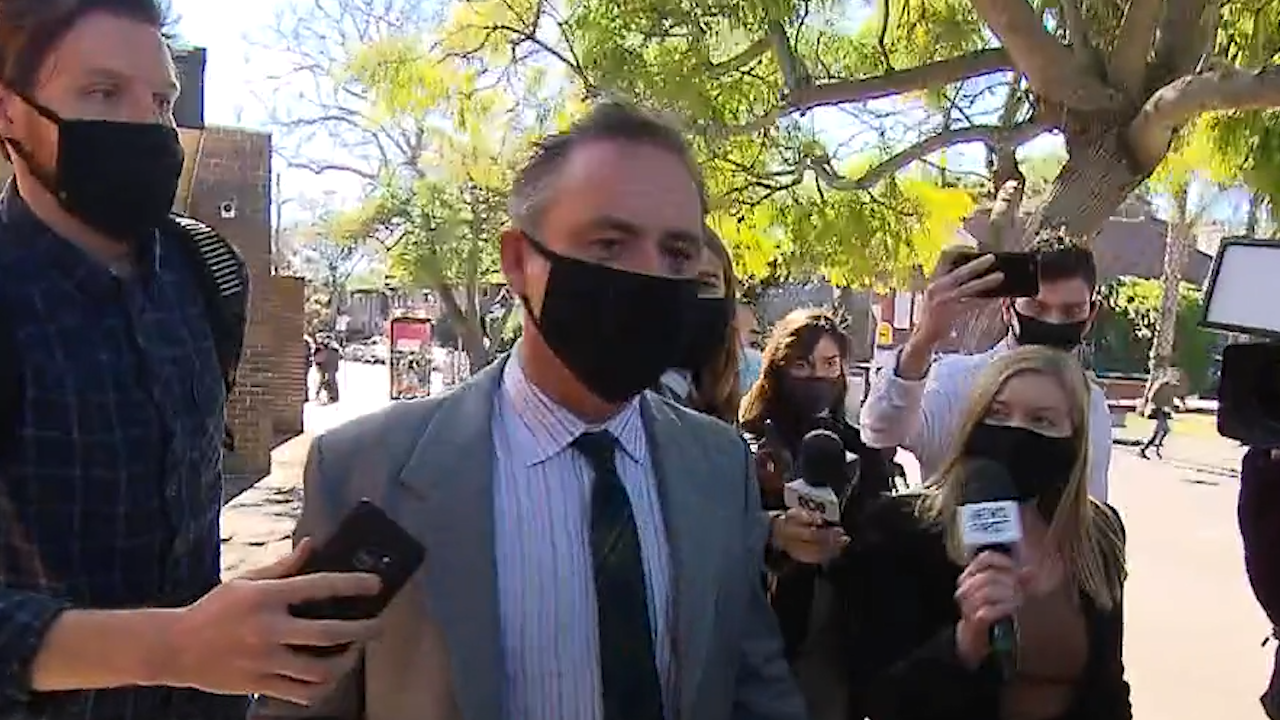 The 49-year-old admitted to spitting on, slapping, kicking and pushing his partner after she accused him of having an ice pipe in his pocket at a birthday party in Surry Hills.

Dr Lavee was left with "injuries to her lip and back".

But O'Keefe's lawyer revealed his client had been diagnosed with bipolar and was hypomanic at the time.

The veteran game show host, and former White Ribbon chairman, has been in and out of rehab for the past six months in what was described as some of the most intensive treatment that could be envisaged. 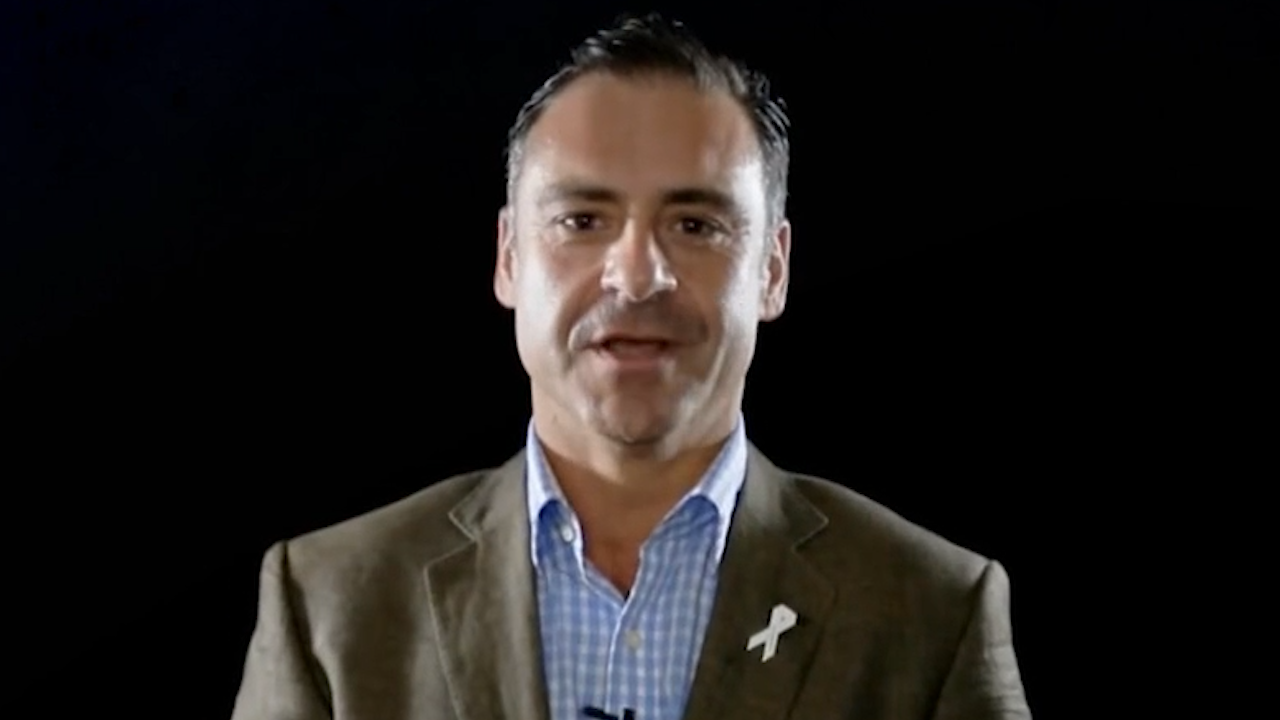 In the end the case was withdrawn on mental health grounds, but the magistrate made it clear, this did not excuse the violence.

He said there is no magic bullet or pill for mental illness, it's a life sentence.

O'Keefe will continue with his treatment for at least six months, which includes staying clean from drugs and alcohol.

He'll also have to abide by an AVO for a year.

"For the time being it means looking after my own and making sure I am back on form when I reemerge," he said outside court today.