Embattled Liberal MP Andrew Laming is facing a new fight amongst a growing number of complaints, this time being sent to the Queensland Health Ombudsman in a matter of ethical standards.

Liberal MP Andrew Laming has been referred to the Queensland Health Ombudsmen over ethical concerns in a bid to have is medical license stripped.

NSW Doctor Stephen Thornley has reported Dr Laming, a doctor himself before entering politics, to the Ombudsman in an attempt to take his medical license away from him.

9News has obtained this email confirming the complaints from Dr Thornley has been received, and is currently being managed by the Ombudsman.

READ MORE: 'I won't be lectured': Littleproud hits back at Miles in vaccine stoush 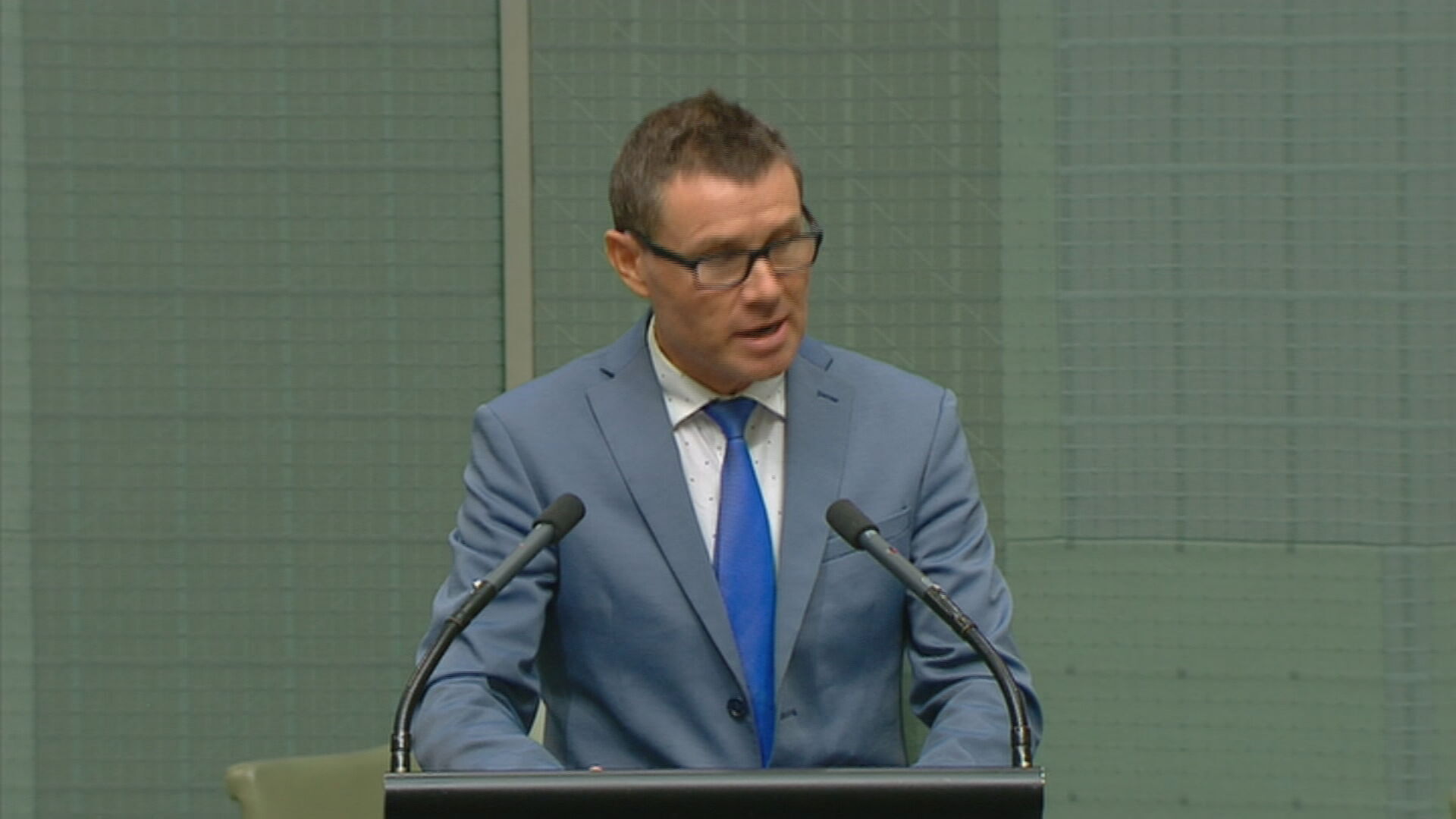 "Please be advised the office of the health ombudsman is aware of the concerns raised and is managing the situation," the email said.

Earlier today, Queensland Police confirmed it would not be pursuing Mr Laming any further over allegations he took lewd photos of a woman as she worked.

Pressure continues to mount on the LNP to expel Mr Laming from the party, following a string of revelations which include internet trolling and alleged sexual harassment.

Crystal White made a formal complaint to police on Tuesday over a photograph she claimed was taken by Dr Laming while she was filling a fridge at a Brisbane landscaping business in 2019.

Police said in a statement that a number of people had been interviewed regarding the photo and "... there is no evidence to indicate a criminal offence".

Mr Laming will return to Parliament in May, but not before completing a compulsory 30 days of empathy training.

However it appears the poll of popular opinion is certainly swinging away from Mr Laming, with a petition circulating online calling for his axing - with more than 33,000 signatures. 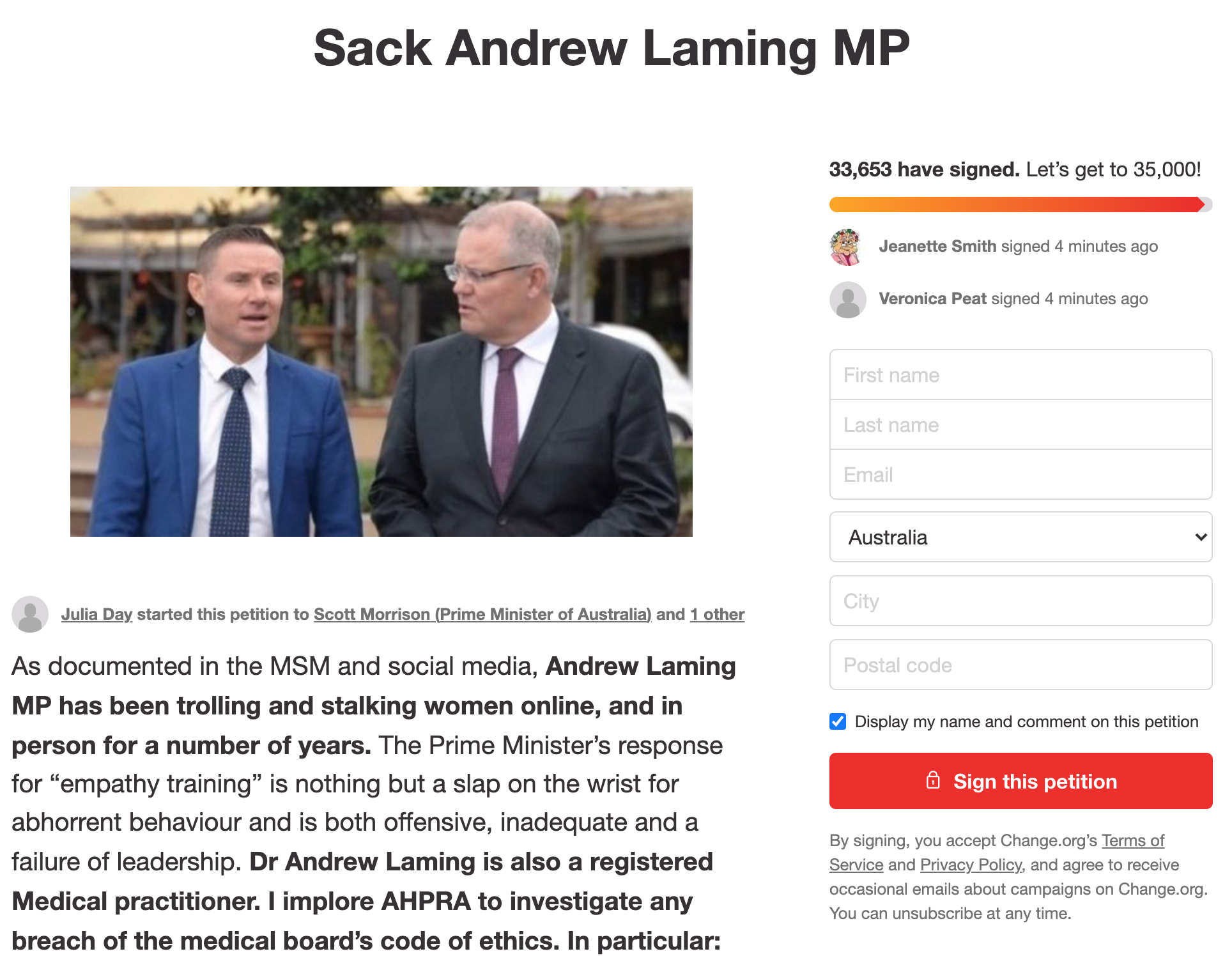