As New York Governor Andrew Cuomo tried to return to the business of governing yesterday, one of his sexual harassment accusers met via Zoom for more than four hours with investigators working for the state attorney general’s office.

During the interview, Charlotte Bennett revealed new details about Mr Cuomo's behaviour and what she said was a “sexually hostile work environment,” according to her lawyer, including a claim the governor frequently made suggestive remarks about the size of his hands.

“One piece of new information that came to light today was the Governor’s preoccupation with his hand size and what the large size of his hands indicated to Charlotte and other members of his staff,” her lawyer, Debra Katz, said in a statement. 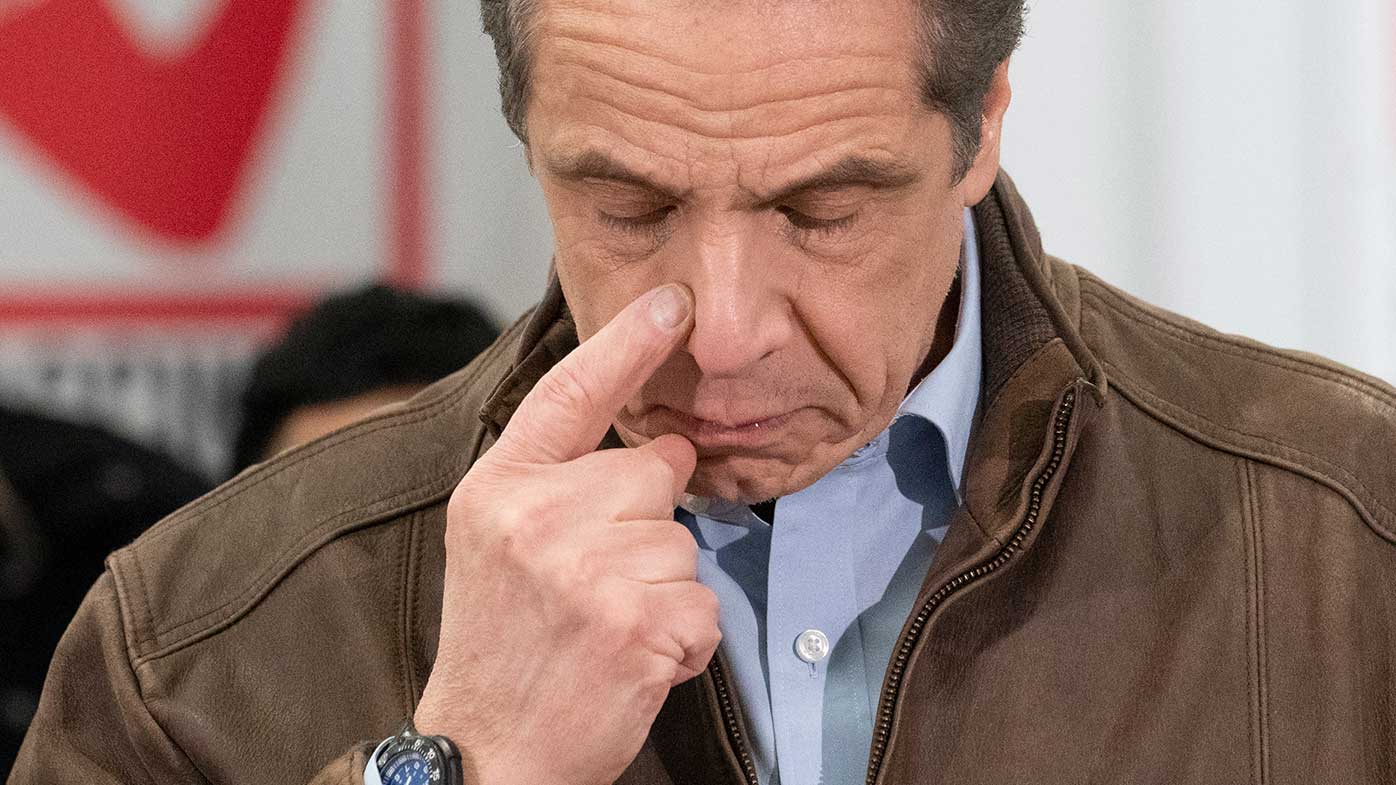 Ms Bennett also provided investigators with 120 pages of records to corroborate her accusations, according to Ms Katz.

Ms Bennett, 25, is one of a number of women who have accused Mr Cuomo of workplace harassment.

Some have said Mr Cuomo demeaned them with pet nicknames or objectifying remarks about their appearance, subjected them to unwanted kisses and touches or asked them about their sex lives.

A few, including Ms Bennett, said they believed the governor was probing their interest in a sexual relationship.

Mr Cuomo also faces an allegation that he groped a female staff member under her shirt after summoning her to the governor's mansion in Albany late last year.

The claims have led to a chorus of Mr Cuomo's fellow Democrats demanding his resignation, including, on Friday, both of New York's US senators.

READ:  Flight frenzy as Sydneysiders escape to Melbourne in droves

Even as he remained overshadowed by scandal, Mr Cuomo has tried to press on and project normalcy. 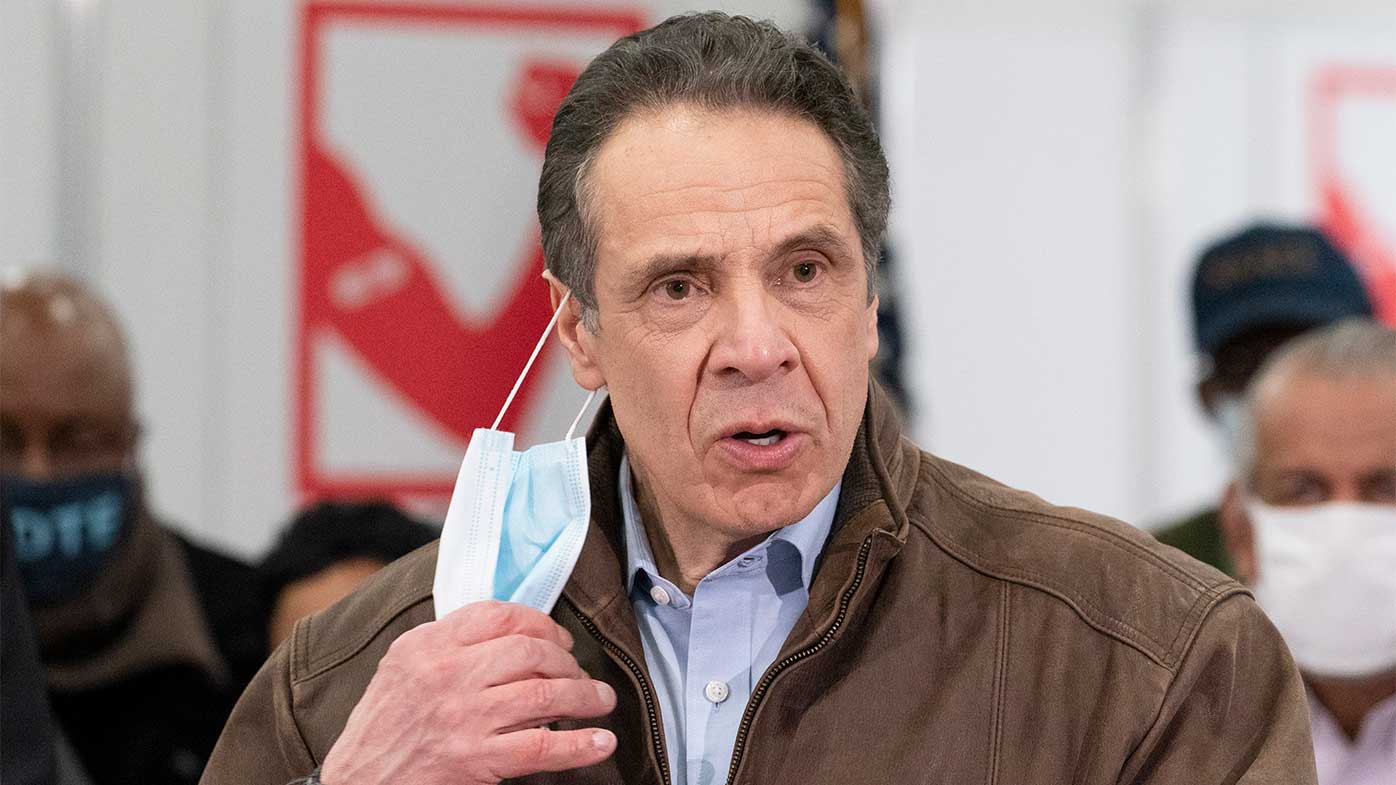 Yesterday he appeared at a vaccination site on Long Island and talked about the importance of getting a new state budget done by an April 1 deadline — one he said was critical to getting the state back on its feet.

That's a process that normally involves intense negotiations and deal-making between Mr Cuomo and the two top leaders in the Legislature.

This year, though, Mr Cuomo is having to negotiate with people who have demanded that he step down.

The state Assembly has opened up an impeachment investigation.

“The majority of the Legislature has called for his impeachment or resignation,” Baruch College political science professor Doug Muzzio said.

“So I mean, you know, how can you work with a legislature that is composed of his antagonists? It doesn’t work.” 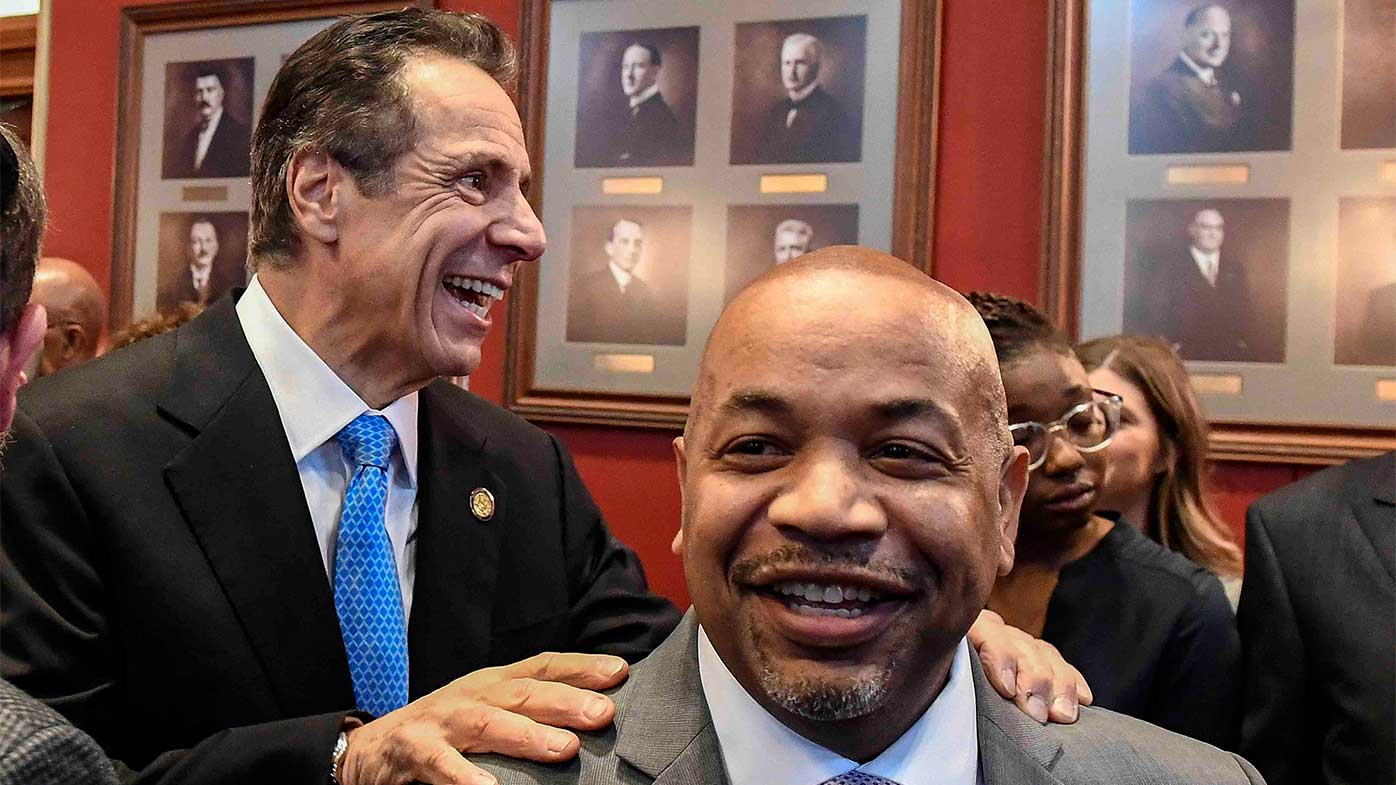 “I’m going to proceed as if it’s a normal negotiation,” he said.

Senator John Liu, a Queens Democrat on the Senate finance committee, said the allegations surrounding Mr Cuomo have distracted him and lawmakers.

He said Democrats who now have veto-proof supermajorities are hoping Mr Cuomo will support long-stalled efforts to legalise marijuana and raise taxes on New Yorkers making more than a million dollars.

“The governor is clearly distracted and that’s not going to help his position,” Senator Liu said.

“At the very minimum, he’s facing serious investigations as well as calls for his resignation. None of that adds to his negotiating position.”

Senator Brad Hoylman, a Democrat of Manhattan, said budget discussions with Mr Cuomo’s staff are ongoing and called the overall dynamic “awkward to say the least”.

“It’s not everyday that you and your colleagues demand the head of your party to step down and proceed with a negotiation,” Mr Hoylman, who chairs the Senate's judiciary committee and sits on its finance committee, said.

“I also think it speaks to why so many of us are concerned with these swirling scandals and the ability for the executive to manage this situation.” 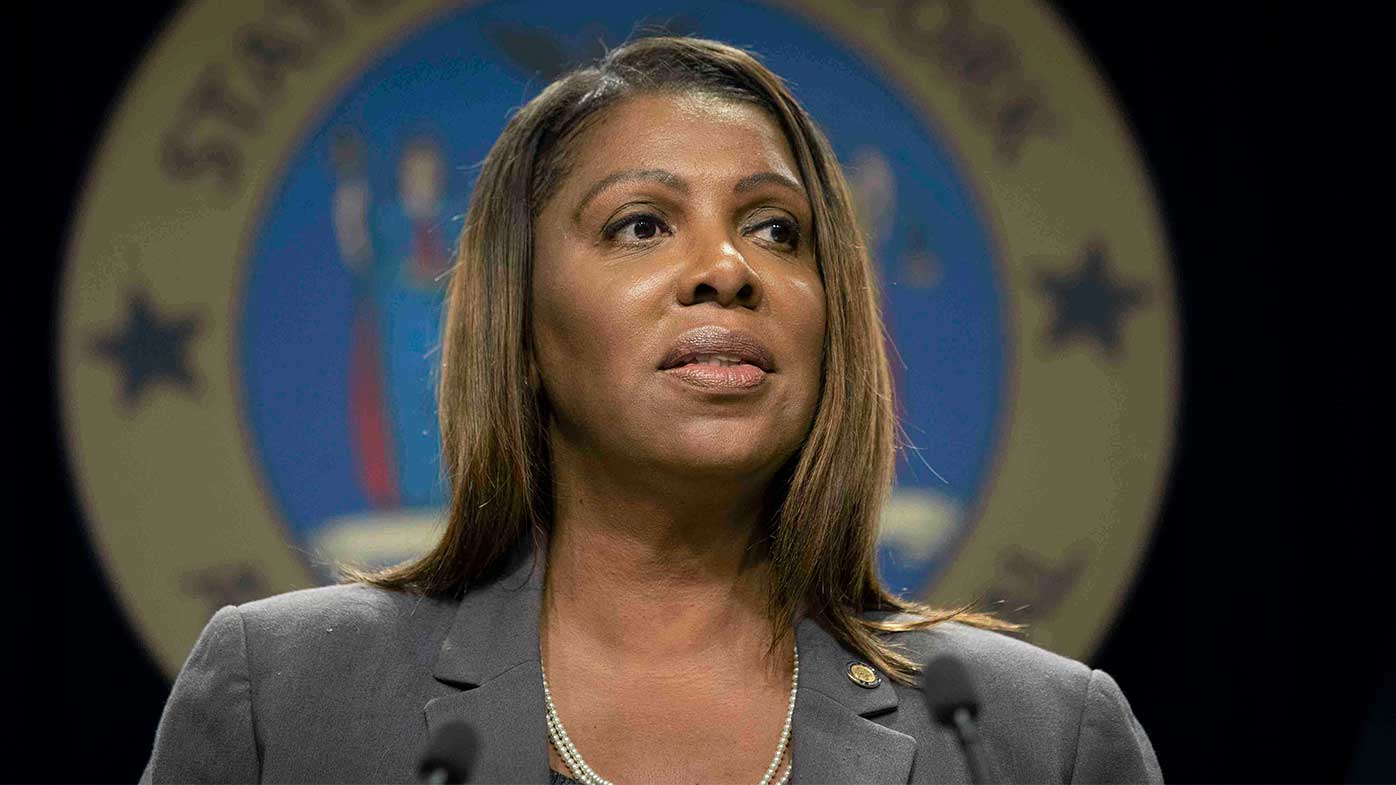 They have full subpoena power and will document their findings in a public report.

The attorney general's investigation is on top of scrutiny that Mr Cuomo is facing from federal prosecutors who are scrutinising how his administration handled data on COVID-19 outbreaks at nursing homes.

John Jay College of Criminal Justice professor Daniel Feldman, who served as a state lawmaker from 1981 to 1998, said the governor is in the tough position of needing political support from a Legislature that’s increasingly said he’s lost his ability to lead.

He pointed to former New York Governor Eliot Spitzer, who quit in 2008 after admitting he paid for sex with prostitutes. “It was said at that time, that had Mr Spitzer maintained cordial relations with a majority of the Legislature, he would not have resigned and if he was impeached he wouldn’t have been convicted,” Professor Feldman said.

Mr Cuomo has insisted he won't let himself be distracted and he won't resign.

At his event at the Long Island vaccination site yesterday, from which reporters were barred, ostensibly because of COVID-19 restrictions, the governor didn't address the scandal but did speak generally of comebacks in the face of adversity.

”The question is what you do when you get knocked on your rear end. And New Yorkers get up, and they get up stronger, and they learn the lesson.”