Archaeologists in Israel say they have discovered the remnants of an early mosque — believed to date to the earliest decades of Islam — during an excavation in the northern city of Tiberias.

This mosque’s foundations, excavated just south of the Sea of Galilee by the Hebrew University of Jerusalem, point to its construction roughly a generation after the death of the Prophet Mohammad, making it one of the earliest Muslim houses of worship to be studied by archaeologists.

“We know about many early mosques that were founded right in the beginning of the Islamic period,” said Katia Cytryn-Silverman, a specialist in Islamic archaeology at Hebrew University who heads the dig. 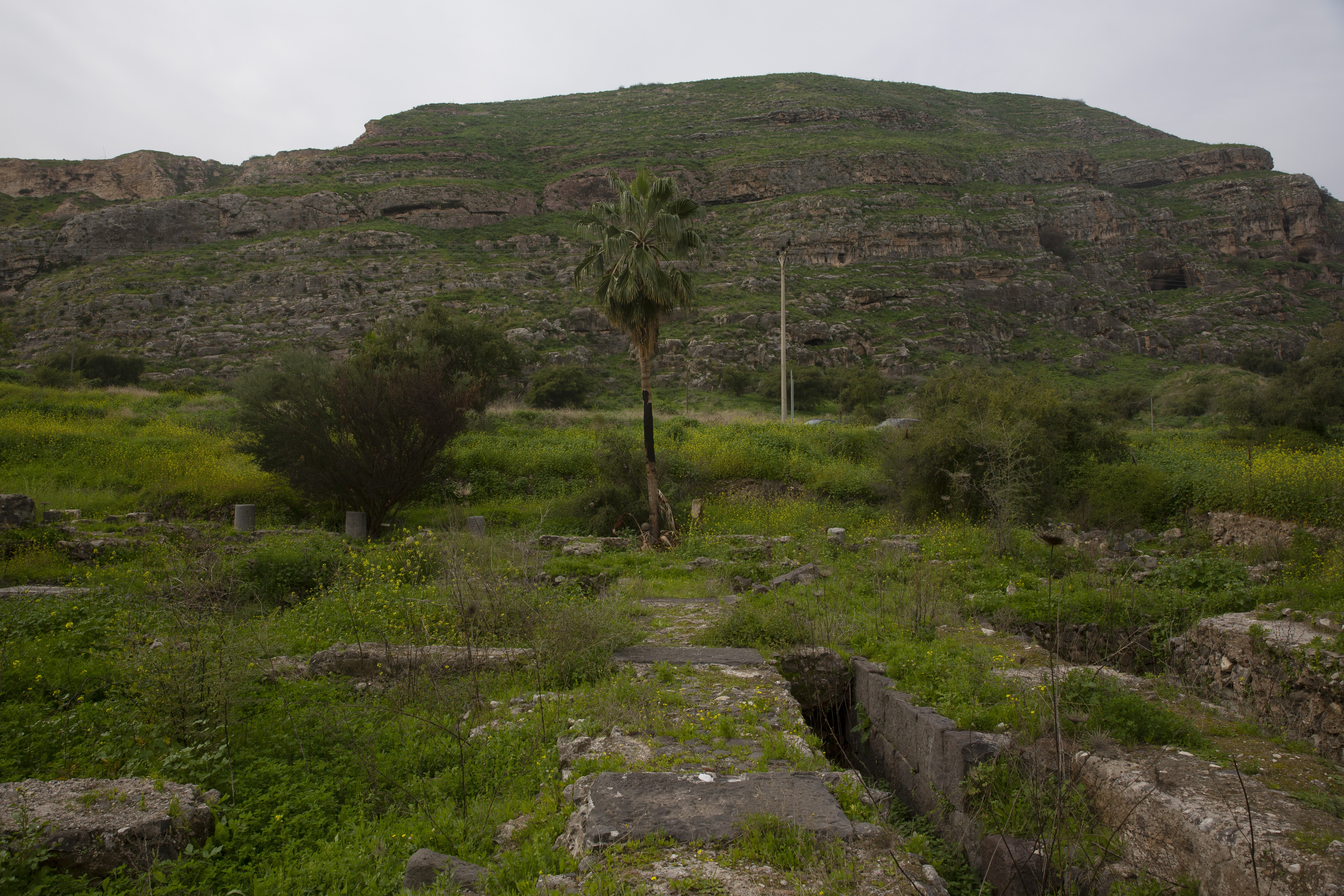 READ MORE: World's earliest form of money has been unearthed

Other mosques dating from around the same time, such as the Prophet's Mosque in Medina, the Great Mosque of Damascus, and Jerusalem's Al-Aqsa mosque, are still in use today and cannot be tampered with by archaeologists.

Dr Cytryn-Silverman said that excavating the Tiberian mosque allows a rare chance to study the architecture of Muslim prayer houses in their infancy and indicates a tolerance for other faiths by early Islamic leaders.

She announced the findings this month in a virtual conference.

When the mosque was built around 670 AD, Tiberias had been a Muslim-ruled city for a few decades.

Named after Rome’s second emperor around 20 AD, the city was a major centre of Jewish life and scholarship for nearly five centuries.

Before its conquest by Muslim armies in 635, the Byzantine city was home to one of a constellation of Christian holy sites dotting the Sea of Galilee's shoreline.

Under Muslim rule, Tiberias became a provincial capital in the early Islamic empire and grew in prominence.

Early caliphs built palaces on its outskirts along the lake shore.

But until recently, little was known about the city’s early Muslim past. 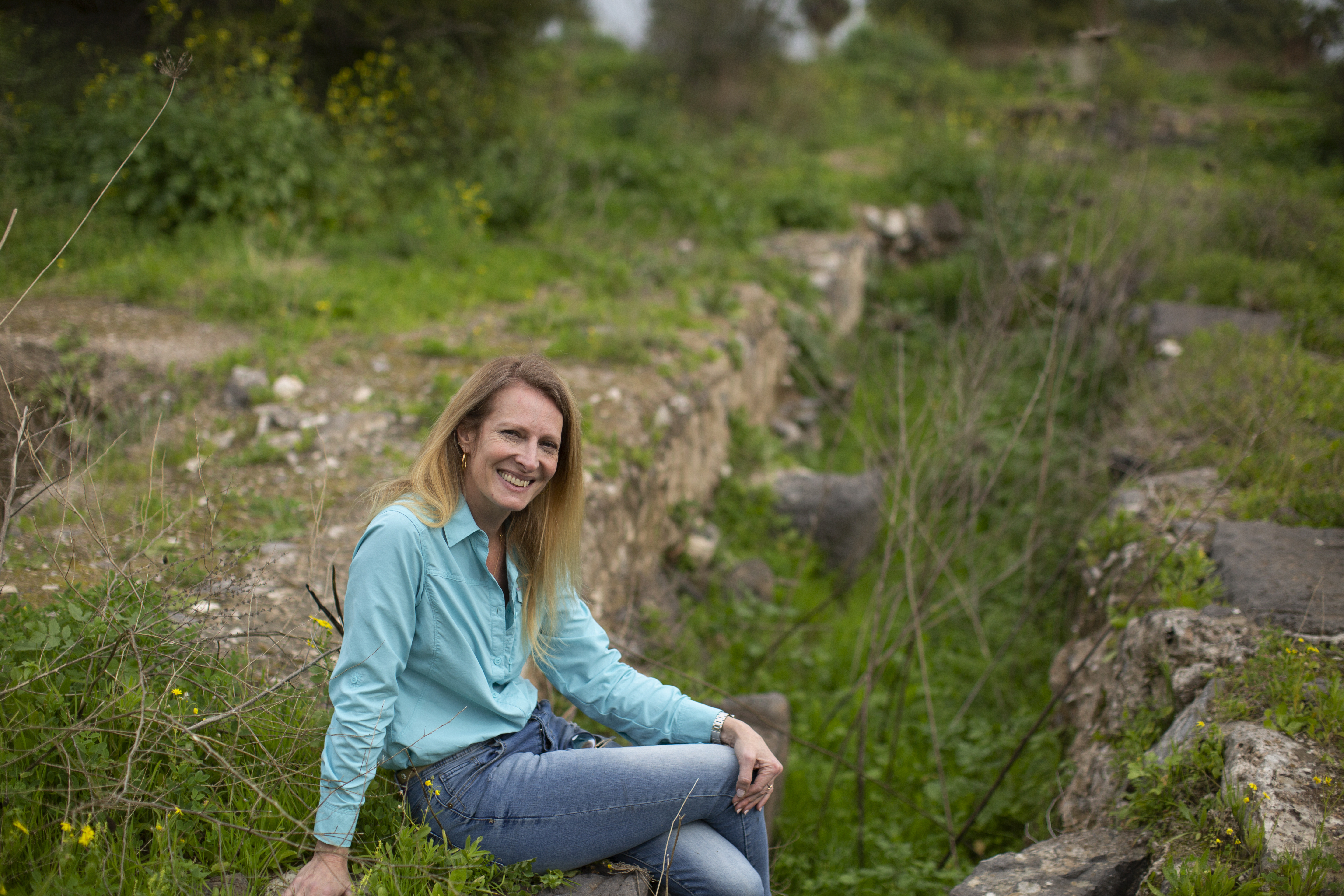 Gideon Avni, chief archaeologist with the Israel Antiquities Authority, who was not involved in the excavation, said the discovery helps resolve a scholarly debate about when mosques began standardising their design, facing toward Mecca.

“In the archaeological finds, it was very rare to find early mosques,” he said.

Archaeological digs around Tiberias have proceeded in fits and starts for the past century.

In recent decades the ancient city has started yielding other monumental buildings from its past, including a sizeable Roman theatre overlooking the water and a Byzantine church.

Since early last year, the coronavirus pandemic halted excavations and lush Galilean grasses, herbs and weeds have grown over the ruins. Hebrew University and its partners, the German Protestant Institute of Archaeology, plan to restart the dig in February.

Initial excavations of the site in the 1950s led scholars to believe that the building was a Byzantine marketplace later used as a mosque. But Dr Cytryn-Silverman's excavations delved deeper beneath the floor.

Coins and ceramics nestled among at the base of the crudely crafted foundations helped date them to around 660-680 AD, barely a generation after the city’s capture.

The building's dimensions, pillared floor-plan, and qiblah, or prayer niche, closely paralleled other mosques from the period.

Mr Avni said that for a long time, academics weren’t sure what happened to cities in the Levant and Mesopotamia conquered by the Muslims in the early 7th century.

“Earlier opinions said that there was a process of conquest, destruction and devastation,” he said.

Today, he said, archaeologists understand that there was a “fairly gradual process, and in Tiberias you see that.”

The first mosque built in the newly conquered city stood cheek by jowl with the local synagogues and the Byzantine church that dominated the skyline.

This earliest phase of the mosque was “more humble” than a larger, grander structure that replaced it half a century later, Dr Cytryn-Silverman said. 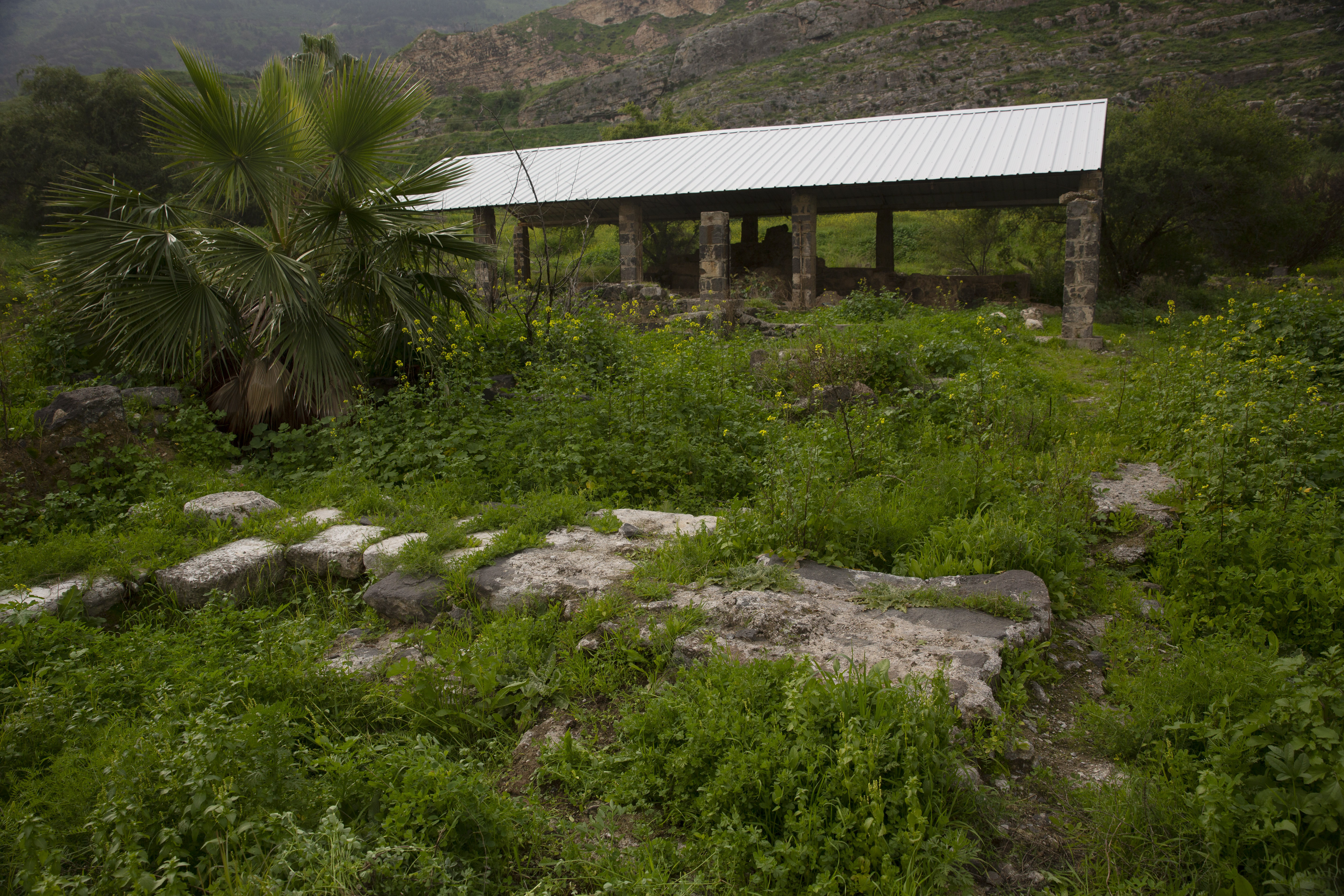 “At least until the monumental mosque was erected in the 8th century, the church continued being the main building in Tiberias,” she added.

She says this supports the idea that the early Muslim rulers — who governed an overwhelmingly non-Muslim population — adopted a tolerant approach toward other faiths, allowing a "golden age” of coexistence.

“You see that the beginning of the Islamic rule here respected very much the population that was the main population of the city: Christians, Jews, Samaritans,” Dr Cytryn-Silverman said.

“They were not in a hurry to make their presence expressed into buildings. They were not destroying others’ houses of prayers, but they were actually fitting themselves into the societies that they now were the leaders of."