A bronze statue depicting a scantily-clad female character from a 19th century poem has sparked debate in Italy, with some politicians calling the figure “an offence to women” and demanding it be removed.

A bronze statue depicting a scantily-clad female character from a 19th-century poem has sparked debate in Italy, with some politicians calling the figure "an offence to women" and demanding it be removed.

The likeness portrays a woman from the poem "The Gleaner of Sapri" by Luigi Mercantini. It depicts her wearing a transparent and tight-fitting dress, with her right arm placed over her breasts.

The statue was unveiled in the town of Sapri in southern Italy at the weekend, but was quickly met with backlash from some quarters. 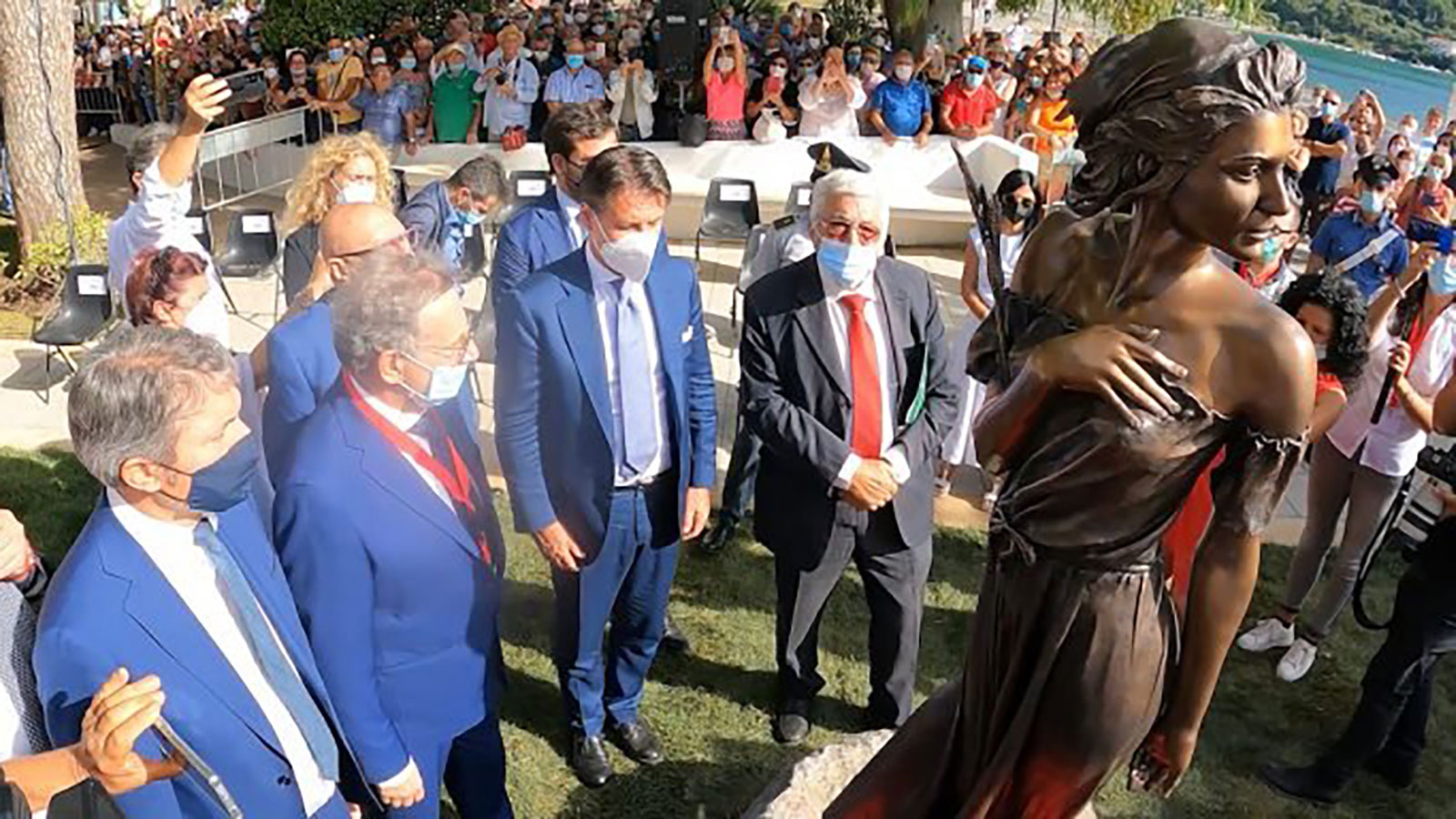 Laura Boldrini, a former Speaker of the Italian Senate, said the sculpture was "an offence to women and to the history it should celebrate."

"Male chauvinism is one of the evils of Italy," she added in a tweet.

Monica Cirinna, a senator in Italy's centre-left Democratic Party, called for the statue's removal and deemed it "a slap on the face of history and of women, who are still (treated as) sexualised bodies."

READ MORE: Ambulances forced to queue outside Melbourne hospitals under strain of COVID-19

And former Italian senator Manuela Repetti wrote in a blog on HuffPost that she was "horrified" by the statue, asking: "Does it seem normal to portray a farm worker in that way?"

The poem "The Gleaner of Sapri" is an important part of Italian culture and is studied at the country's schools.

It describes the real-life arrival of insurgents in Sapri in 1857, who attempted to raise support in their efforts to overthrow the King, but were instead killed by the local population.

READ MORE: The cryptocurrencies most at risk of an Evergrande collapse

The Gleaner character is a peasant woman who witnesses the arrival of the men.

Sapri's mayor Antonio Gentile has defended the sculpture, which he said was "made with skill and impeccable interpretation" by the artist Emanuele Stifano. 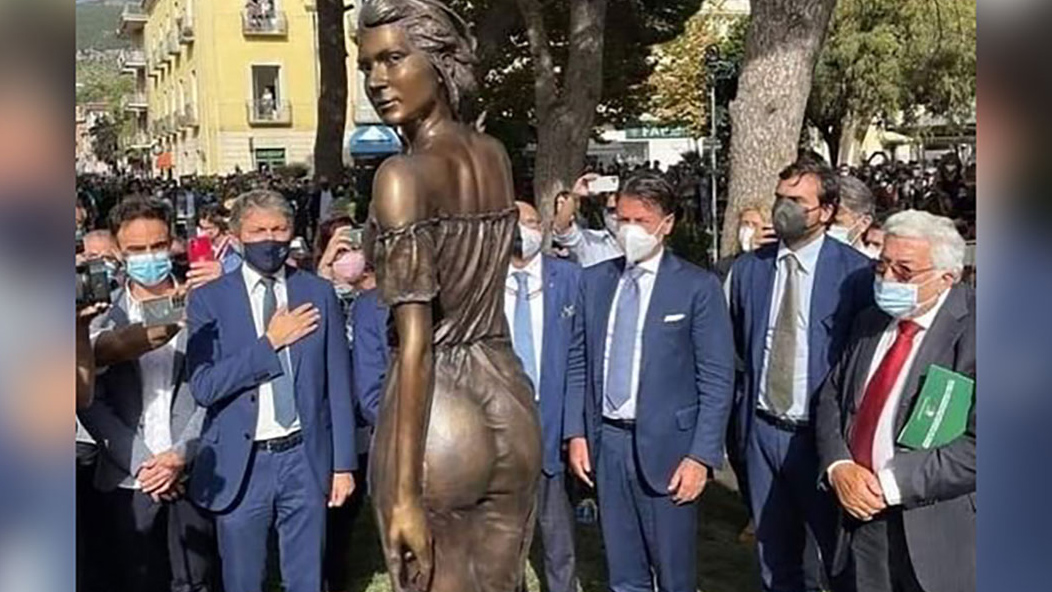 In a statement posted on Facebook, Mr Gentile criticised Ms Repetti's article and said his city is "not willing to question its values, principles and traditions."

READ MORE: Queensland outbreak has 'hallmarks of something very significant'

But Ms Repetti wrote a response in which she argued that the figure does not accurately portray a 19th-century peasant worker.

"Yes, 'art is art,' but there is always an appropriate context to respect," she wrote.