AMP has been ordered to pay a $5.175 million penalty after Australia's Federal Court found the bank had failed to prevent its financial planners from "morally indefensible" conduct.

The penalty comes as a result of an Australian Securities & Investments Commission (ASIC) investigation which found AMP staff were exposing clients to a number of known risks.

Specifically, financial planners were found to have engaged in "rewriting conduct", which means they provided advice that resulted in the cancellation of a client's existing insurance policy. 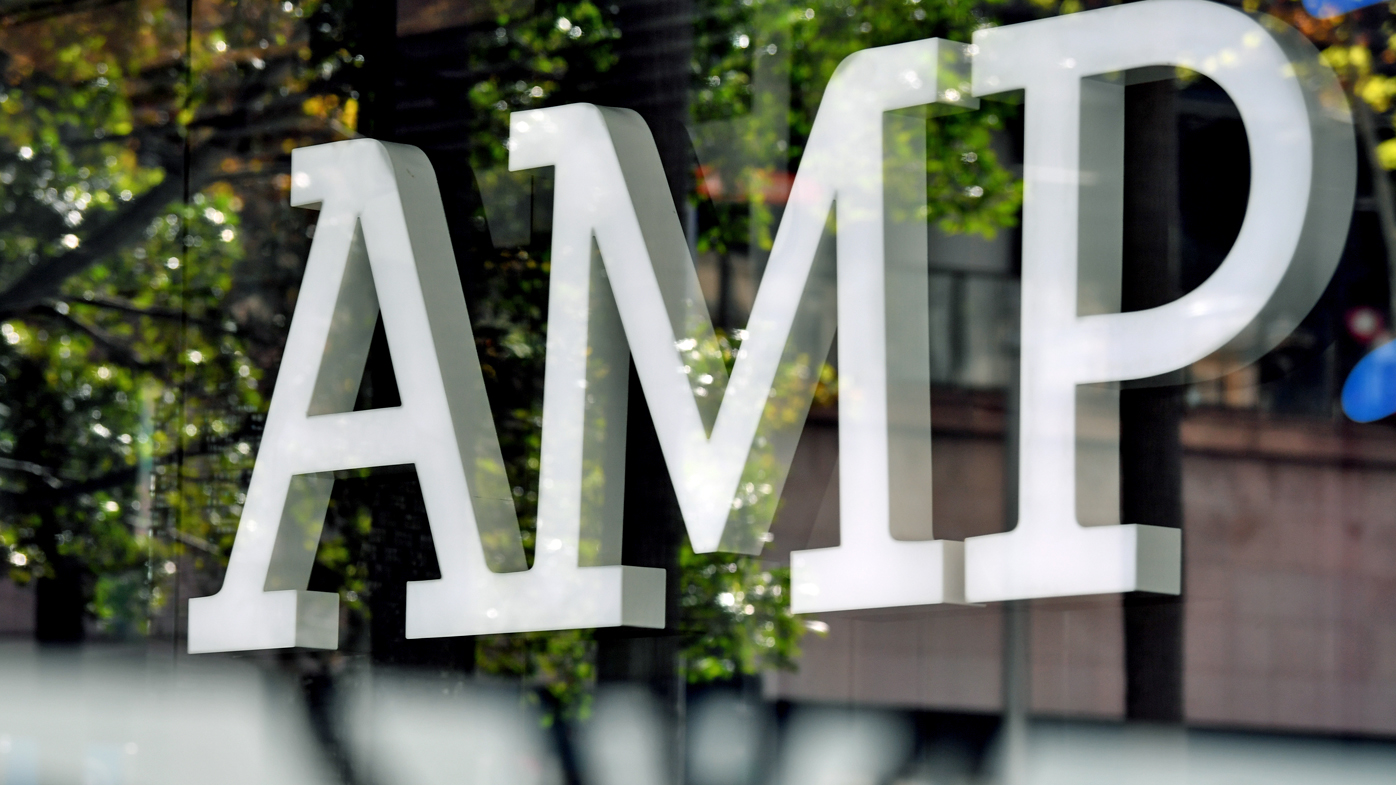 A client would then be forced to take out a new insurance policy by submitting a new application, granting the planners a commission in the process and exposing the client to significant financial risk.

This practice is known as "insurance churn".

The Federal Court today found that AMP had committed six contraventions of the Corporations Act, and as well as fining the financial institution $5.175 million, the court ordered AMP to undertake a remediation program for affected clients.

One particular AMP financial planner, Mr Rommel Panganiban, was singled out for his "morally indefensible" conduct. 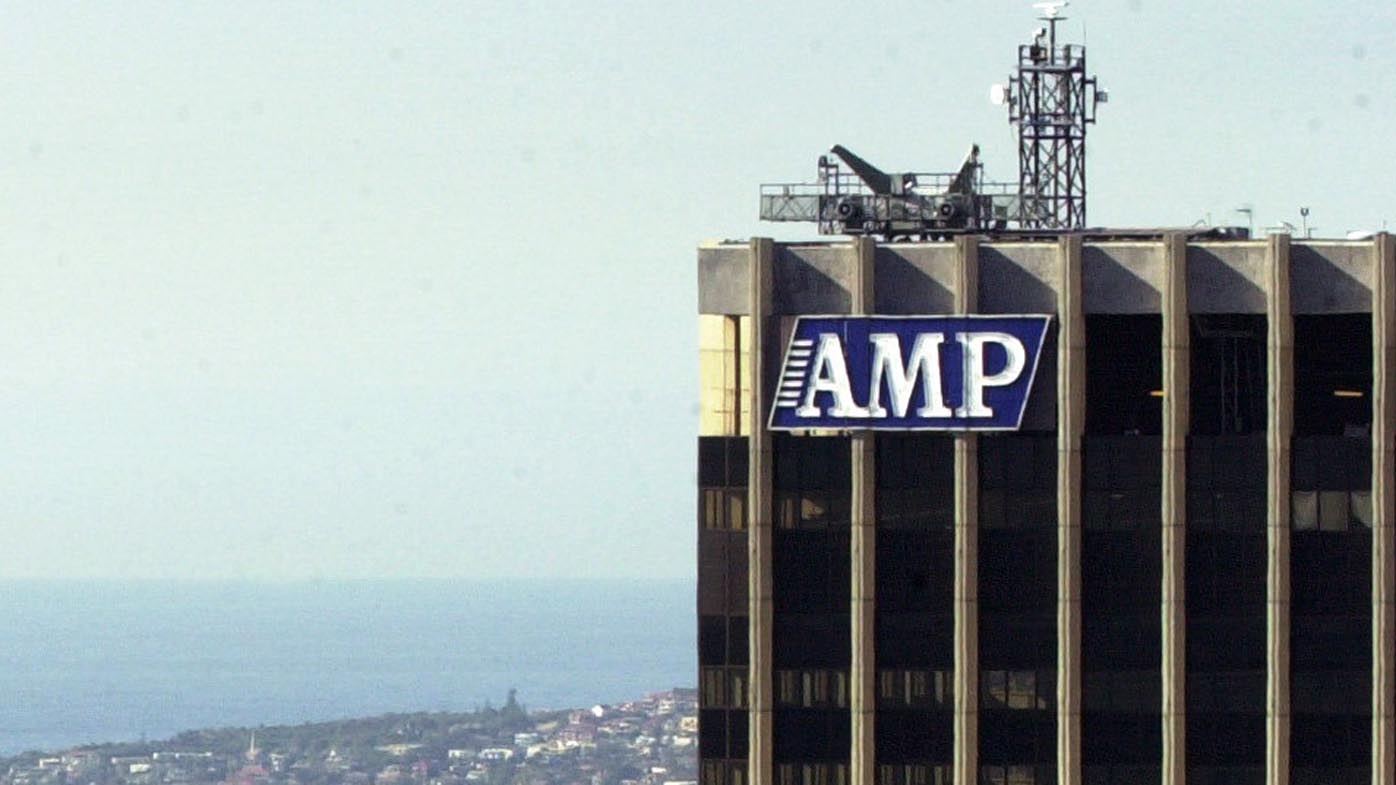 The court found AMP became aware of Mr Panganiban's conduct in committing insurance churn, but failed to establish if other planners were using the same process.

In 2016 Mr Panganiban was permanently banned from providing financial services to the public.

ASIC's Deputy Chair Daniel Crennan QC said the penalty should deter other financial institutions from failing to investigate dodgy financial planning within their own ranks.

"ASIC believes the penalty applied by the Court today will act as a deterrent to AMP and other financial institutions to engage in such misconduct," said Mr Crennan. 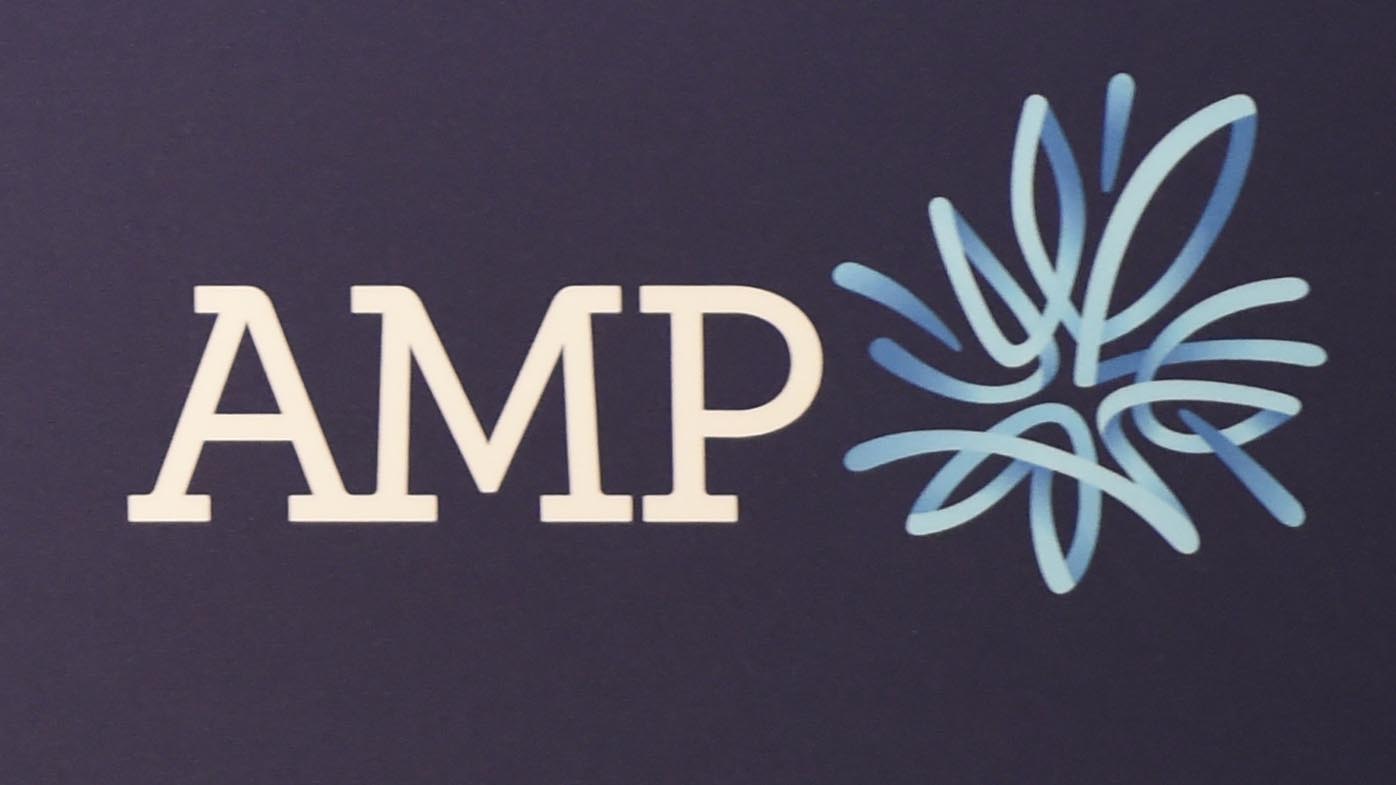 "AMP and other financial institutions must act in their clients' best interests."

In August last year AMP informed shareholders that it had made a $309 million in the first half of FY19.

Today's $5.175 million penalty represents just 1.67 per cent of what AMP earned as profit in six months.