The company has been hit by sexual harassment complaints affecting senior managers, with allegations the company and its board of directors failed to handle them appropriately.

Debra Hazelton has been appointed as chairman of AMP Limited, effective immediately. 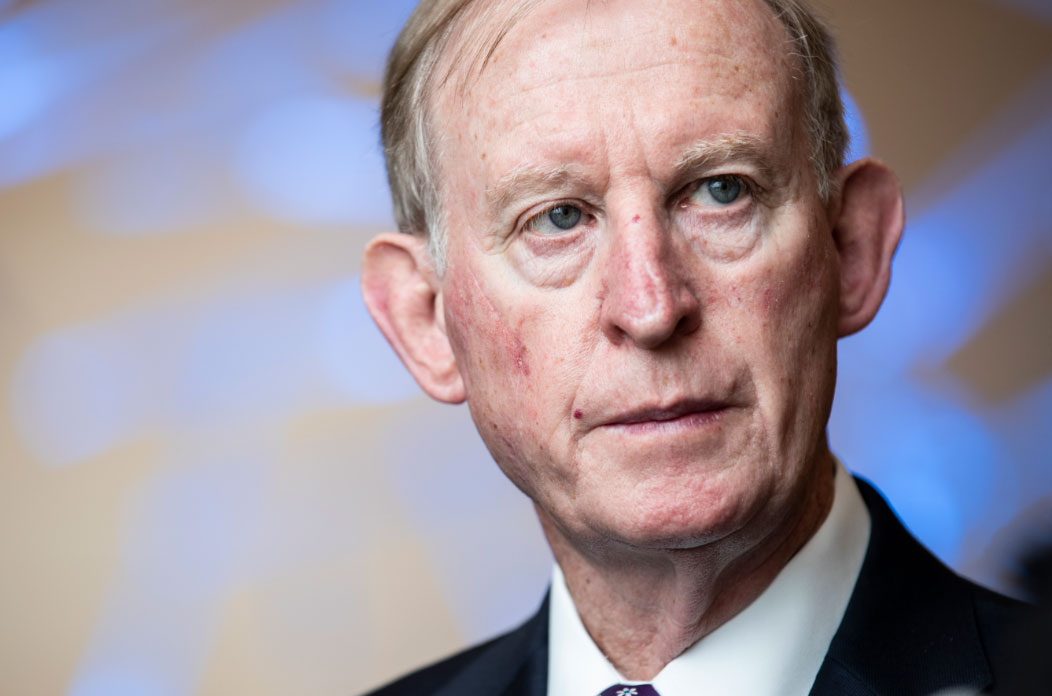 He had been promoted to the senior role in the business division despite a previous sexual harassment allegation against him.

"These changes respond to feedback expressed by some major shareholders regarding the appointment of Mr Pahari as AMP Capital CEO on 1 July 2020," AMP said in a statement.

Mr Murray said he and the rest of the board had always treated the harassment complaint against Mr Pahari seriously. 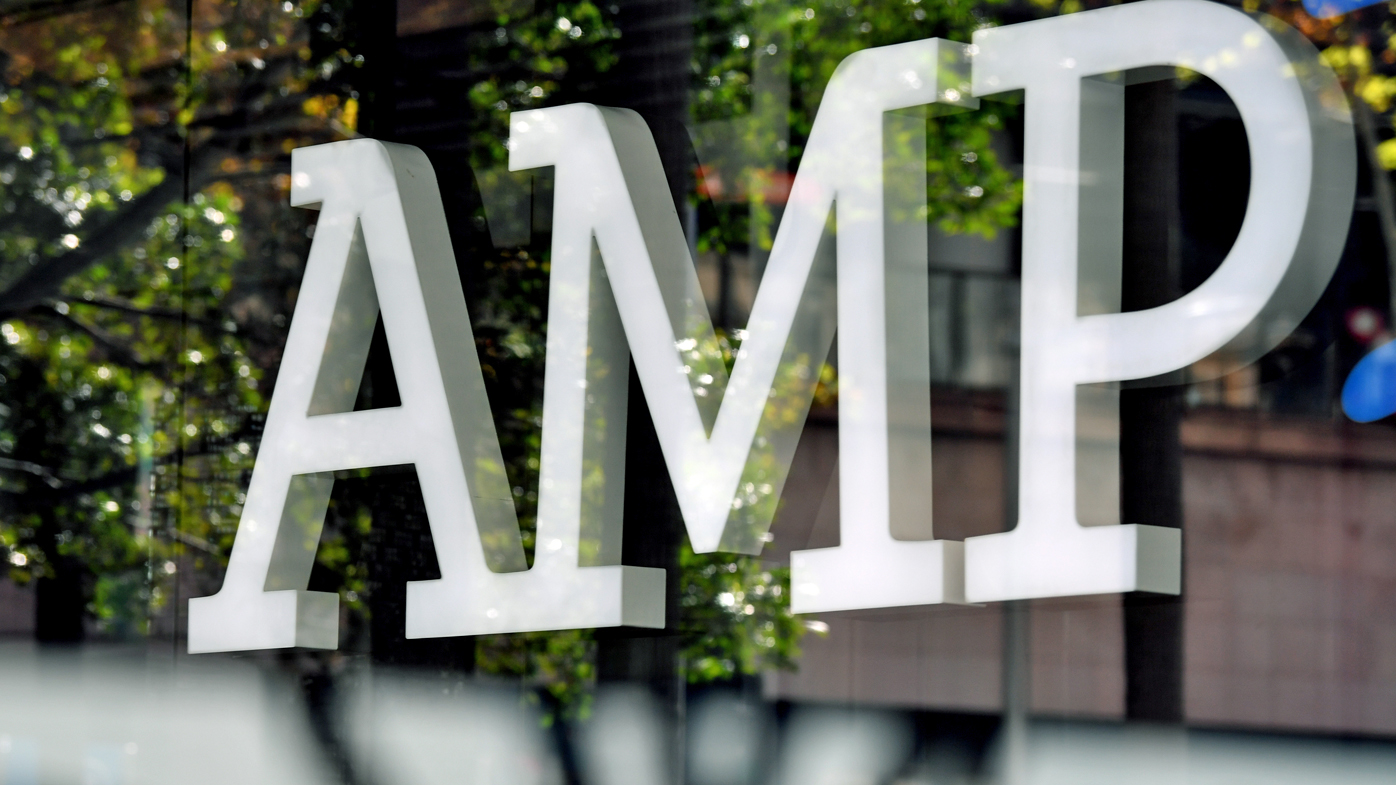 "My view remains that it was dealt with appropriately in 2017 and Mr Pahari was penalised accordingly," he said.

Ms Hazelton has been on the board since June 2019 and has more than 30 years' experience in the financial services sector.

READ:  With more big crocs than ever, should hunting be allowed?
Shares
Share This
Finance Advice 2021