About 380 Americans are aboard the Diamond Princess cruise ship, where 67 new coronavirus cases were found Saturday, after it docked at Yokohama, a port city southwest of Tokyo.

The US says Americans aboard a quarantined cruise ship will be flown back home on a chartered flight Sunday.

About 380 Americans are aboard the Diamond Princess cruise ship, which has docked at Yokohama, a port city southwest of Tokyo.

So far, 285 people from the ship have tested positive for a new virus, after 67 new cases were found Saturday. 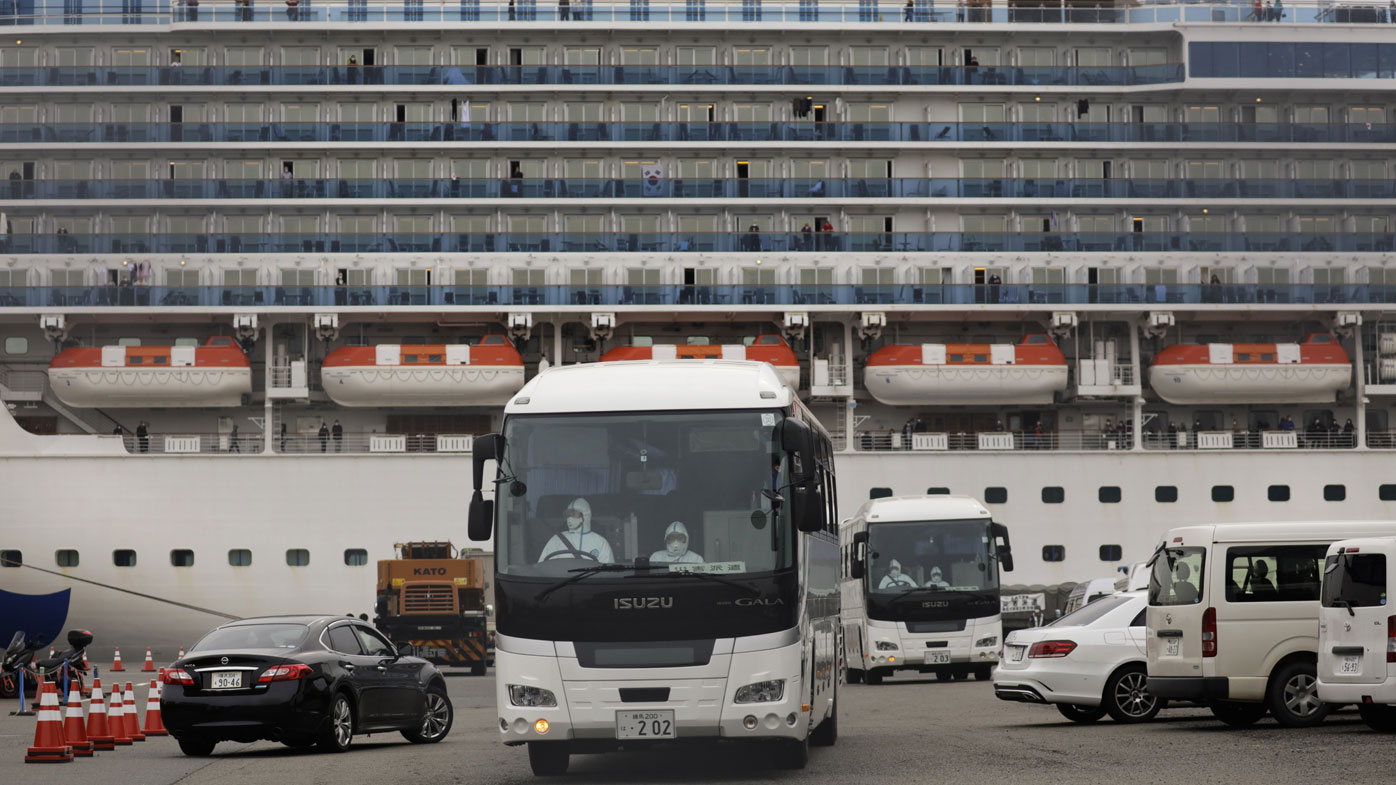 The aircraft will arrive in Japan late Sunday, and people will be flown to Travis Air Force Base in California, with some passengers continuing to Lackland Air Force Base in Texas, the US Embassy in Tokyo said in a letter to passengers and crew that was posted online Saturday.

After arriving in the US, all will need to go through another two weeks of quarantine, the letter said.

Everyone will get a checkup before being allowed on the chartered flight, and those who show symptoms of sickness will not be permitted to board the plane, the embassy said.

"We recognise this has been a stressful experience and we remain dedicated to providing all the support we can and seeing you safely and expeditiously reunited with family and friends in the United States," it said. 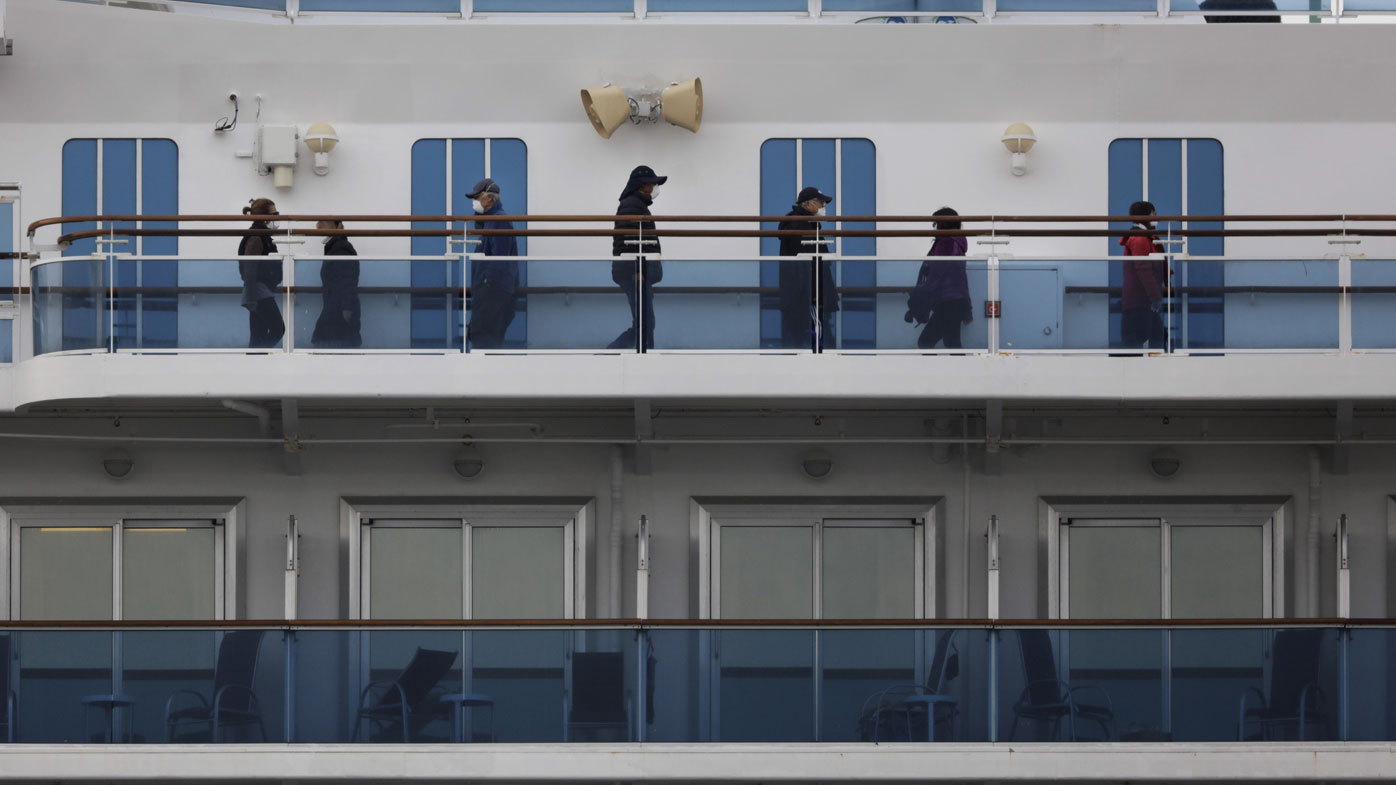 The US State Department urged American passengers to return home.

"To fulfil our government's responsibilities to US citizens under our rules and practices, as well as to reduce the burden on the Japanese healthcare system, the US government recommends, out of an abundance of caution, that US citizens disembark and return to the United States for further monitoring," the State Department said in a statement.

READ:  Iran responds to US allegations it's using fake emails to influence 2020 election

One of the American passengers, Matthew Smith, who has been tweeting aboard the ship, including photos of the food passengers have been given, expressed disappointment at what he called "a monkey wrench" the American government was throwing into the quarantine that he and others had tried to maintain on the ship.

Smith said he'll have to start the 14-day quarantine period all over again even though he was due to get off the ship next week. 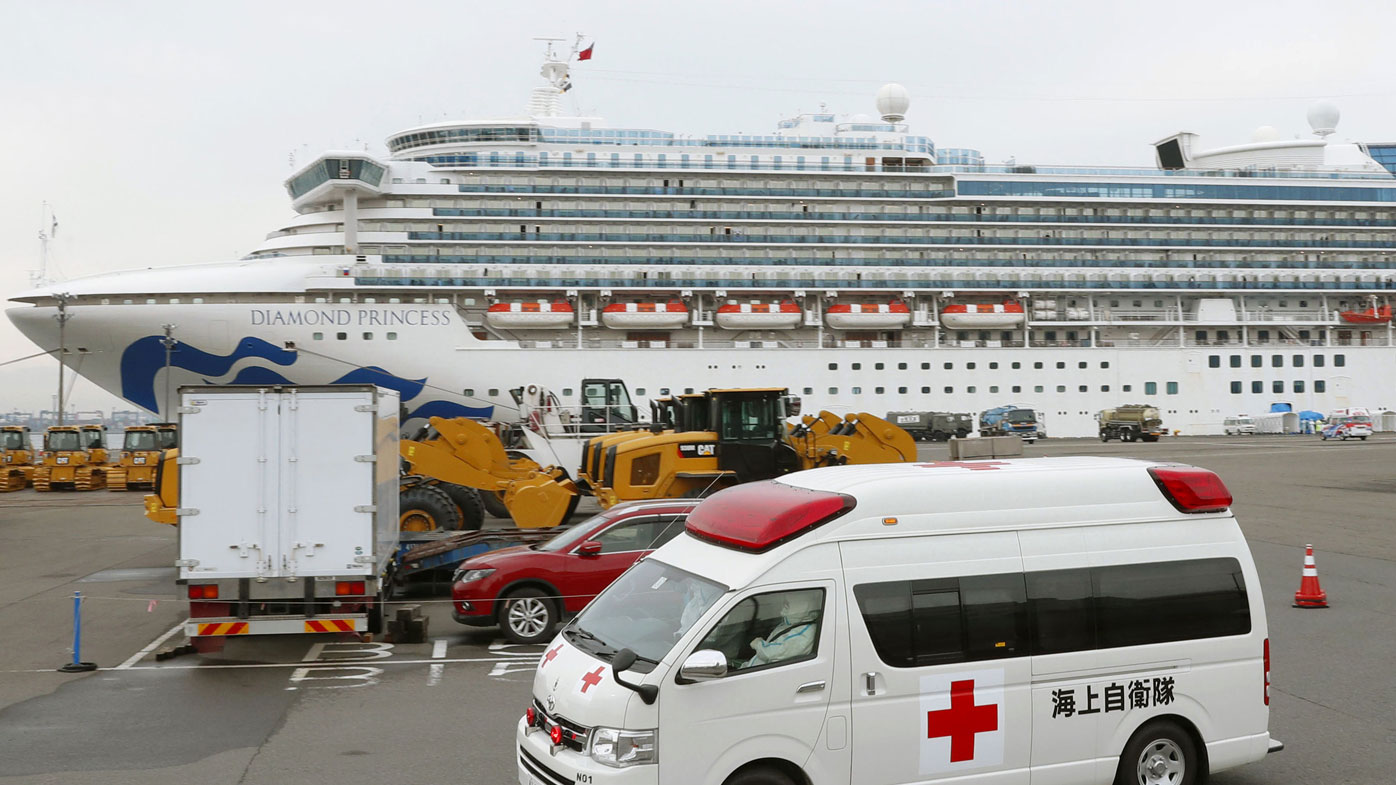 "OK, so here's the thing: As long as the official plan by Japanese health officials is to release those of us who are still healthy from quarantine in just under four days, why would I want to interfere with that by taking up an offer from US officials to fly us back to Travis?" he said on Twitter.

The letter to Americans on the Diamond Princess warns, "Should you choose not to return on this charter flight, you will be unable to return to the United States for a period of time."

Japan's Health Ministry allowed 11 passengers to disembark Friday, saying that those over 80 years old or with underlying medical conditions, as well as those staying in windowless cabins during the 14-day quarantine, can stay at a designated facility on shore.

That quarantine was set to be over as soon as Wednesday, meaning people might be able to leave the boat as long as they were healthy.

Separately, the Japanese government said Saturday that a chartered flight to bring Japanese out of Wuhan — the Chinese city at the centre of the outbreak of the virus — will leave Sunday and return Monday. That would be the fifth such plane for Japan.

Besides the cases on the cruise ship, Japan has reported 55 other cases.