A ‘ninja bomb’ missile filled with blades has killed two al Qaeda leaders in Syria, according to reports.

A 'ninja bomb' missile filled with blades has killed two al Qaeda leaders in Syria, according to reports.

The US- led coalition is reported to have used a variation of the Hellfire anti-tank missile, called the R9X, and dubbed the 'Flying Ginsu' or the 'ninja bomb,' in the attack, Fox News reports. 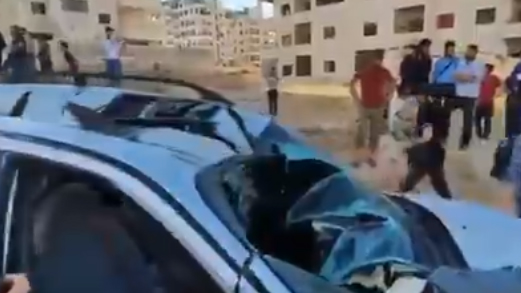 It has blades which emerge before impact to kill the target, limiting danger for others in the area.

The Wall Street Journal has reported the 'secret' missile has been used by the CIA and Pentagon in missions from 2017.

"The Hellfire R9X missile is a modified version of the Hellfire anti-tank missile, the likes of which have been featured on drones like the Reaper and Predator," Behnam Ben Taleblu, a senior fellow at the Foundation for Defense of Democracies (FDD) told Fox News.

"The reference to knives is no accident, as it features multiple steel blades that emerge from the missile moments before impact.

"The result is a much smaller kill radius, which can limit the damage caused by the missile to the intended target area." 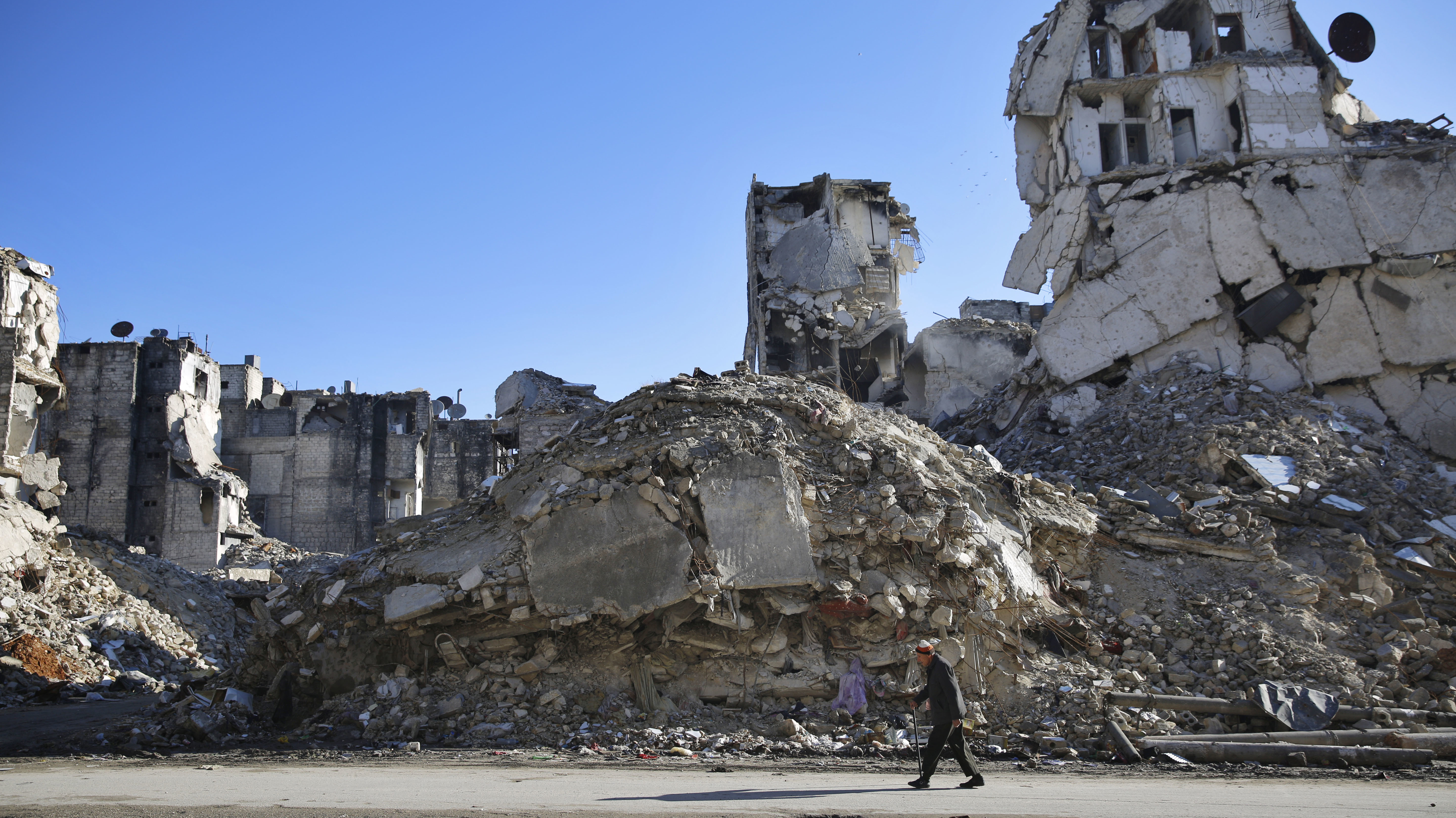 US hits Syria's elite with new economic and travel sanctions

The Trump administration on Wednesday increased the pressure on Syrian President Bashar Assad, his wife, Asma, and his inner circle with new economic and travel penalties for human rights abuses and blocking a settlement of the country's bloody nine-year conflict. 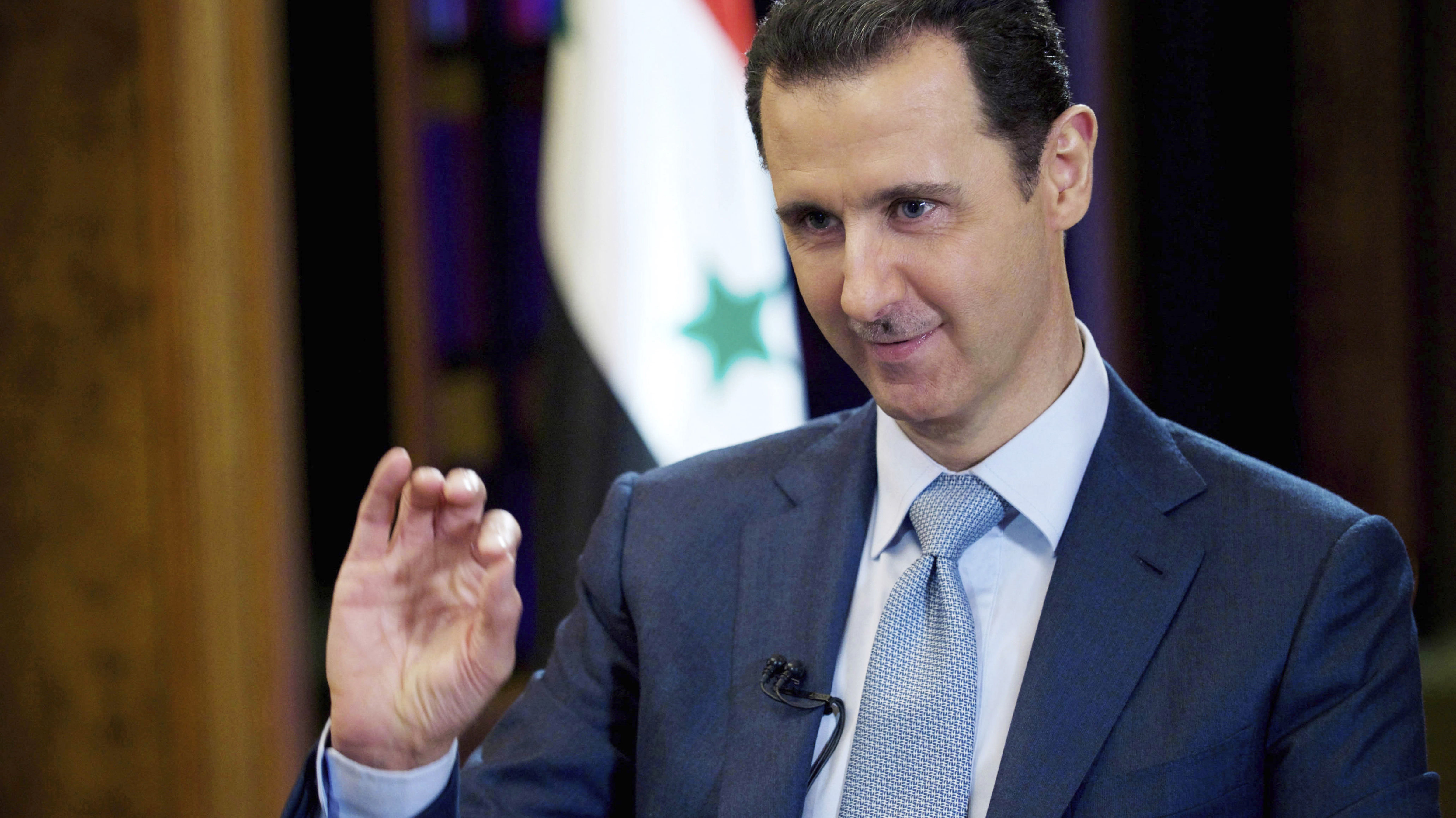 The State Department said it had designated 39 Syrian individuals, including the Assads, as well as members of their extended family, military leaders and business executives. Many were already subject to U.S. sanctions, but the penalties also target non-Syrians who do business with them.

Separately, the Treasury Department said it has imposed penalties on 24 individuals, companies and government agencies that "are actively supporting the corrupt reconstruction efforts" of Assad.

Syria's foreign ministry said the measures were a violation of international law and showed that US officials were behaving like "gangs and bandits." The Assad government also accused the US of hypocrisy, saying that in light of the recent domestic unrest across America, the United States should be "the last to utter words about human rights." 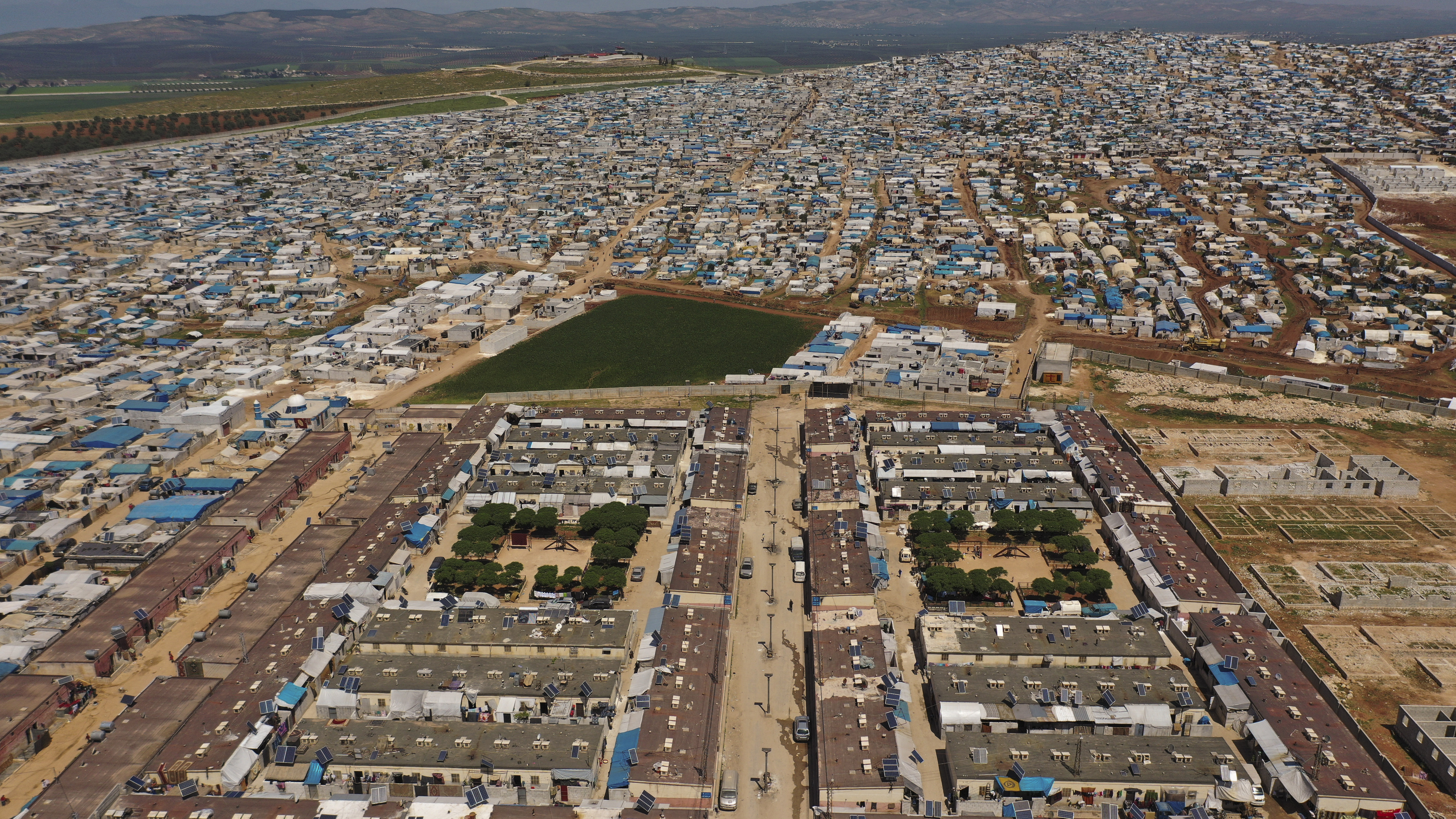 Asma Assad, who had not been previously targeted, was cited as becoming what the State Department said was "one of Syria's most notorious war profiteers."

She has increasingly sought to centralize all charity work under her aegis and the Syria Trust for Development, where most foreign aid for postwar reconstruction is channeled.

The sanctions are the result of legislation known as the Caesar Syria Civilian Protection Act, named after the pseudonym of a Syrian policeman who turned over photographs of thousands of victims of torture by the Assad government.