An amber alert has been issued for Dasean Kroon, aged 12, who was last seen leaving school in the Riverina town of Culcairn around midday yesterday.

Police have issued an urgent amber alert to find a 12-year-old boy who was abducted from Culcairn in the Riverina region of NSW.

He is believed to be in the company of a 36-year-old woman, Tracy Rush, who is known to frequent the Wagga Wagga area.

Dasean is described as being of Caucasian appearance, 150cm tall, with brown shaggy hair, and was wearing a yellow-buttoned school uniform with navy shorts and sneakers.

He has a birth mark on his right ear.

The woman is described as being of Caucasian appearance, 160cm tall, aged 36, of medium build, with black hair. 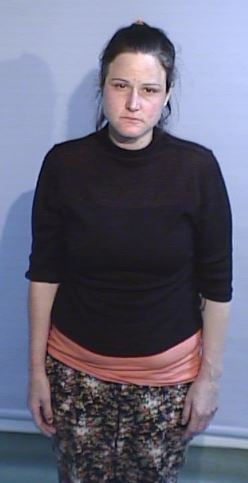 Police are asking the public to be on alert and report any sightings of the boy or woman.

Ring Triple Zero (000) to provide any information about this abduction.