Amazon has introduced new palm recognition technology in a pair of Seattle stores and sees a broader potential audience in stadiums, offices and other gated or secured locations.

Amazon has introduced new palm recognition technology in a pair of US stores and sees a broader potential audience in stadiums, offices and other gated or secured locations.

Customers at the stores near Amazon's campus in Washington can flash a palm for entry into secured areas and buy goods.

The company chose palm recognition, according to Dilip Kumar, vice president of Physical Retail & Technology, because it's more private than other biometric technology, and a person would be required to purposefully flash a palm at the Amazon One device to engage. 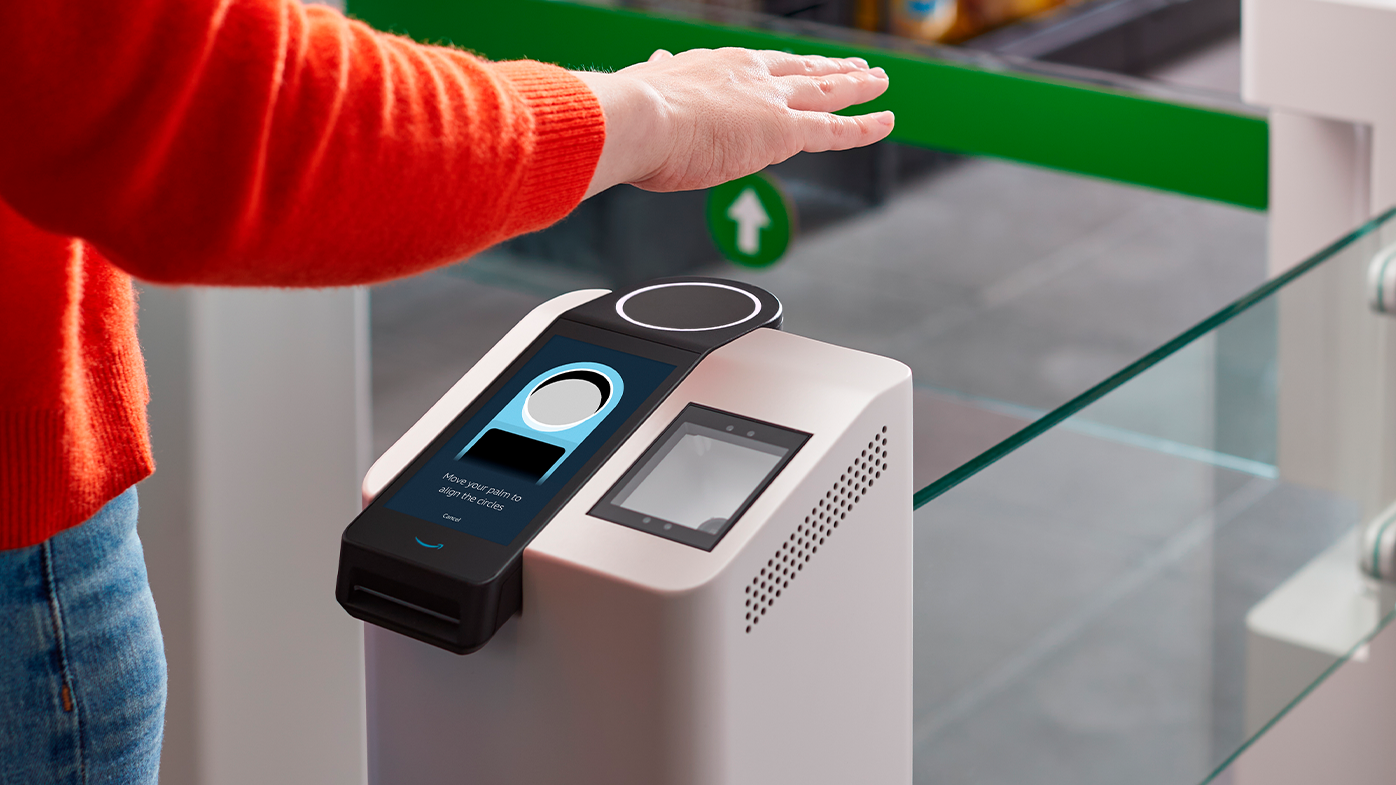 “And it’s contactless, which we think customers will appreciate, especially in current times,” Mr Kumar wrote in a blog post Tuesday.

Like the human fingerprint, every palm is unique. Unlike fingerprints, the palm is not used for broader identification purposes because more body specific information is needed. Any palm image proffered for use is never stored on the Amazon One device, the company said, for security reasons.

The data is encrypted in a secured sector of the cloud that was custom built by Amazon, and customers can also delete their Amazon One-related data permanently at any time.

The company expects to roll out Amazon One as an option in other Amazon stores in the coming months, which could mean Whole Foods Market grocery stores. But Amazon believes the technology is applicable in a myriad of secured locations. 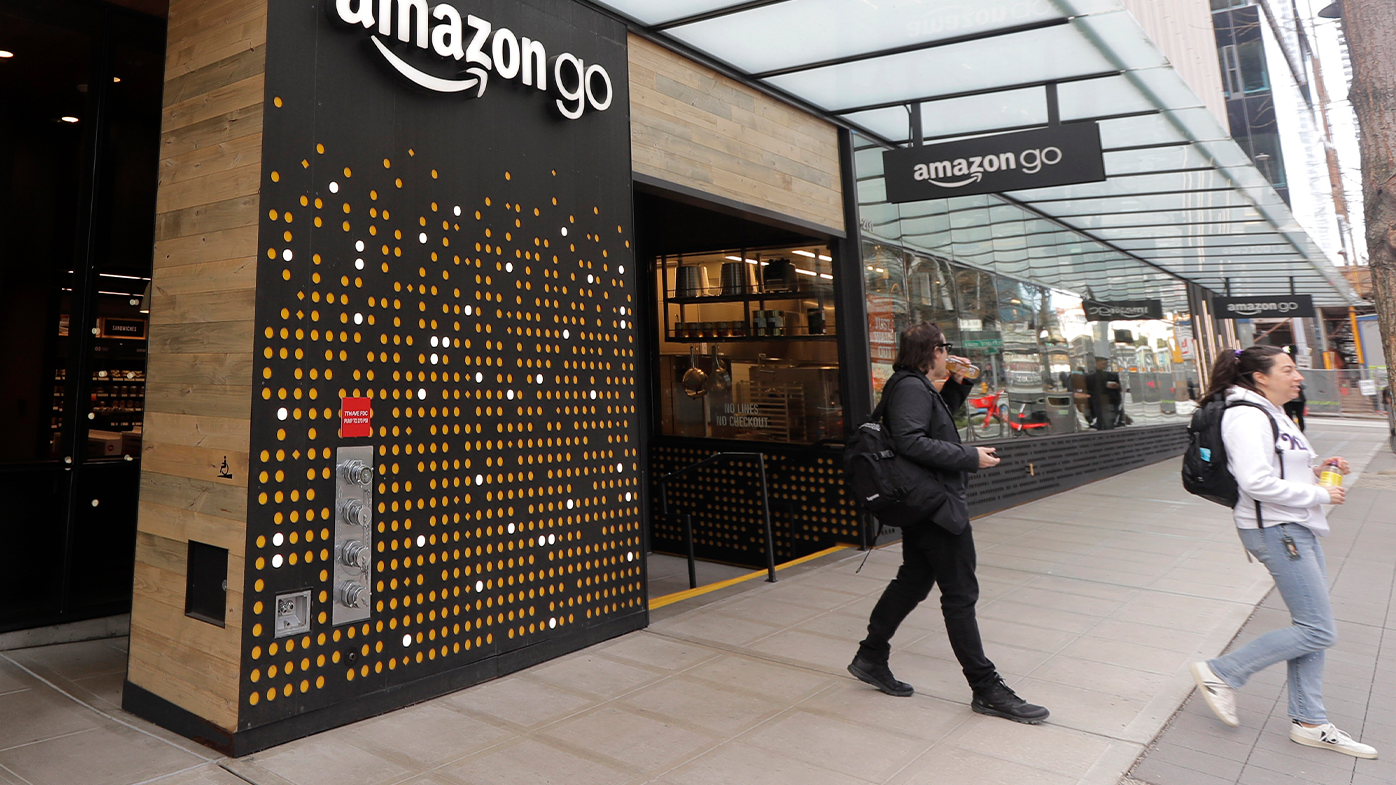 “We believe Amazon One has broad applicability beyond our retail stores, so we also plan to offer the service to third parties like retailers, stadiums, and office buildings so that more people can benefit from this ease and convenience in more places,” Mr Kumar wrote.

For now, the technology is being used only at two Amazon Go stores. Amazon Go is the company's first cashier-less supermarket, introduced earlier this year, where shoppers can grab milk or eggs and walk out without waiting in line or ever opening their wallets.