If you have ever held concerns Amazon’s Echo speakers are recording to your private conversations, your worst fears might have just been confirmed.

If you have ever held concerns Amazon's Echo speakers are recording to your private conversations, your worst fears might have just been confirmed.

Former Amazon executive Robert Frederick this week admitted he turns off his Alexa whenever he wants to "have a private moment".

"I don't want certain conversations to be heard by humans," he said in BBC documentary Amazon: What They Know About Us. 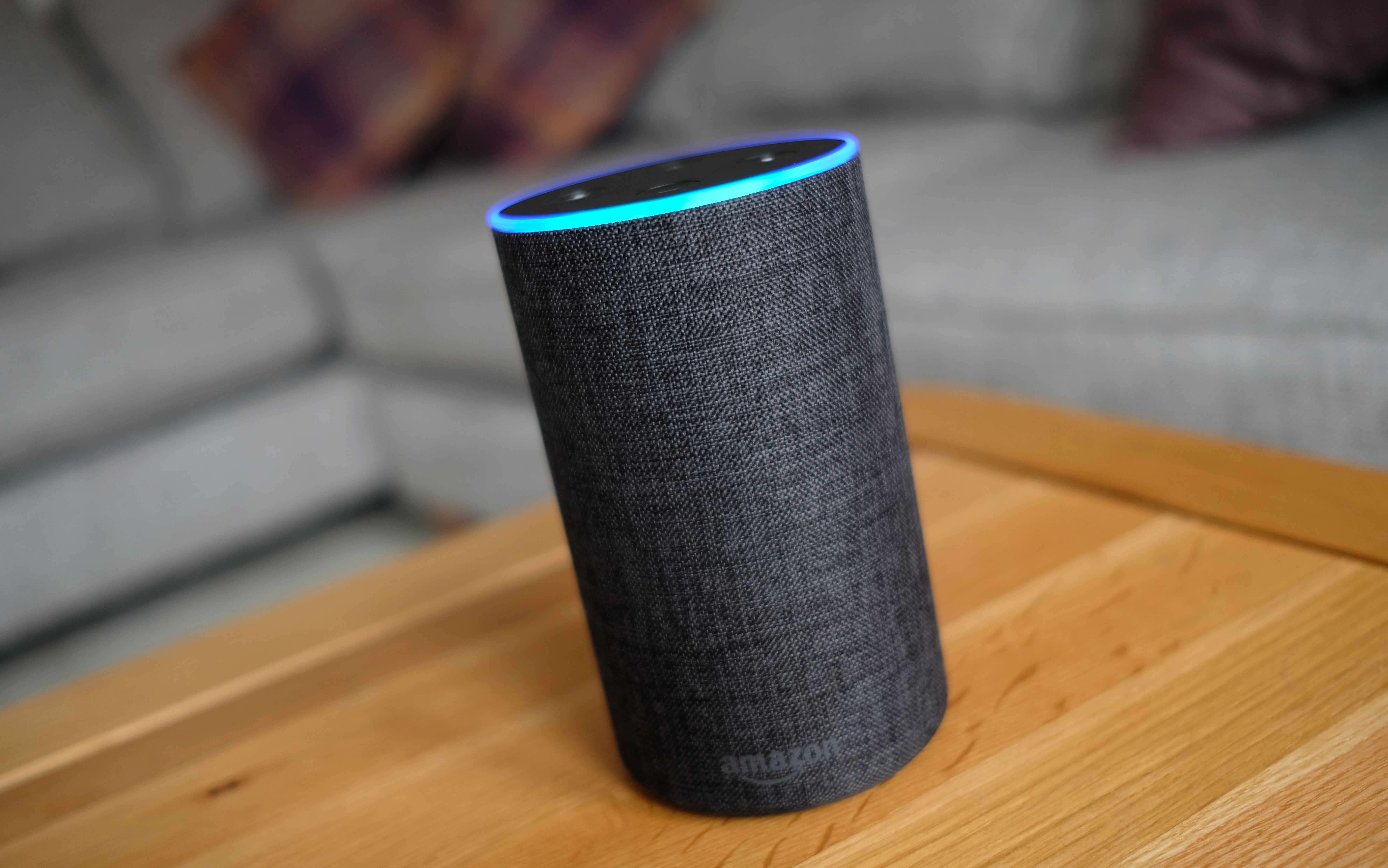 "Conversations that I know for a fact are not things that should be shared then I turn off those particular listening devices".

Amazon denies the device is recording all conversations, claiming Echo devices are only designed to record after hearing the wake word (Alexa, Amazon, Computer or Echo).

"In some cases, your Alexa-enabled device might interpret another word or sound as the wake word. When this happens, we call that a 'false wake.' We have a team of world-class scientists and engineers dedicated to continually improving our wake word detection technology and preventing false wakes from happening," a spokesman told nine.com.au.

"Anytime your Echo device detects the wake word, a visual indicator will signal it is recording audio to stream to the cloud, and you can review and delete the voice recordings associated with your account (including any audio resulting from a false wake).

"Echo devices are also equipped with a microphone off button. When the button is pressed, the power to the microphones is disconnected and a dedicated red light is illuminated. When the microphones are turned off, your device cannot stream audio to the cloud, even when you say your chosen wake word."

Nine.com.au examined one Amazon account and found at least 14 cases where the device had captured and saved audio without Alexa being summoned.

Recordings included audio from private conversations about grocery shopping and weather, with no mention of any of the wake words.

While a transcription of the text isn't present in the app, it does provide a button to listen to the sound recording and a message saying the "audio was not intended for Alexa".

These audio clips can be deleted from the user account, however Amazon claim "deleting voice recordings may degrade your Alexa experience".

The recording of private conversations isn't limited to Amazon's Alexa, with Google and also admitting the Google Home smart assistant could be triggered by accident and those recordings could be sent for analysis.

Google senior product manager Nino Tasca said the company was working to implement "additional measures to help us better identify unintentional activations and exclude them from the human review process".

She added only around 0.2 per cent of all recordings were listened to by humans.

Apple's HomePod also suffers similar issues, although the company said when it does send voice clips for analysis, it protects customers' privacy "by using random identifiers, not your Apple ID". 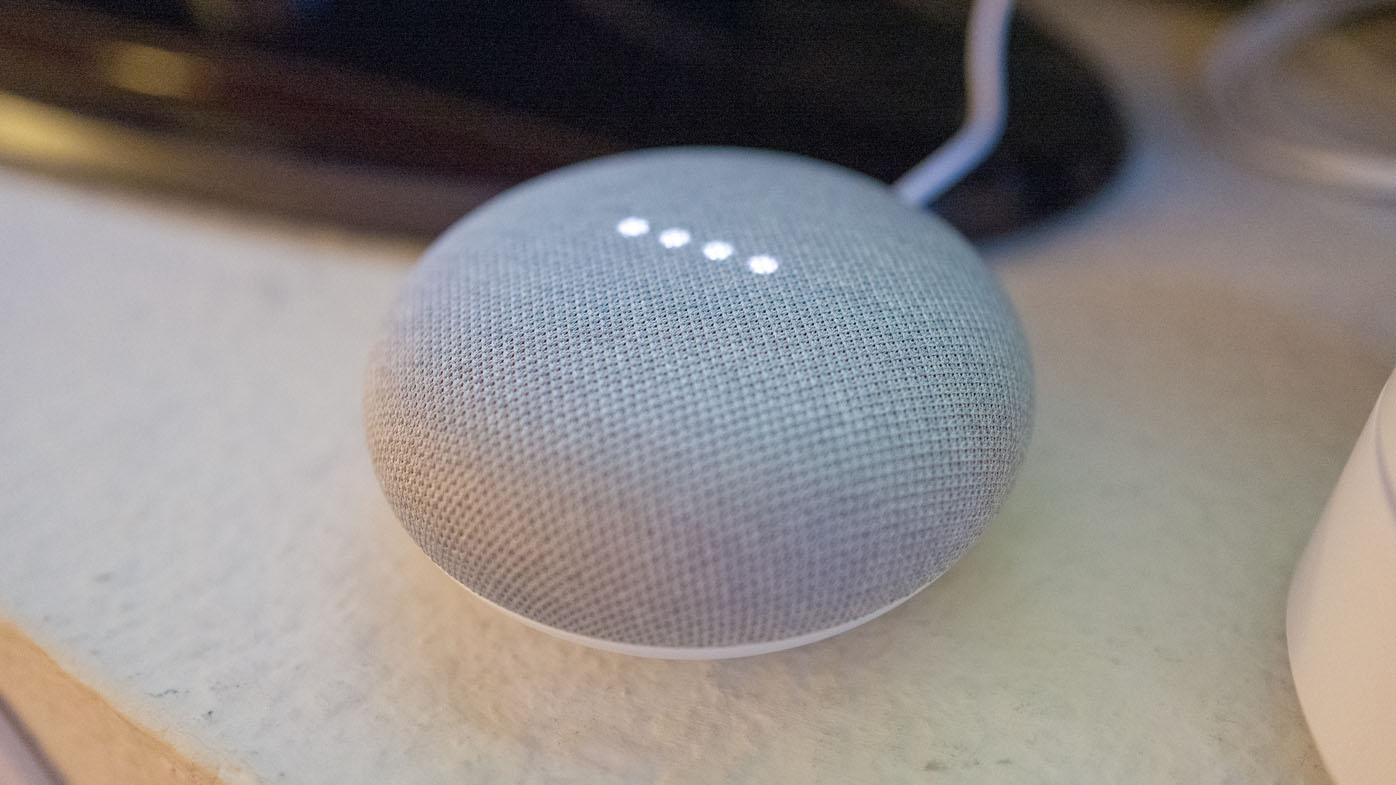 HOW TO FIND AND DELETE ALEXA VOICE RECORDINGS

First you must open the Alexa app on your smartphone or tablet and tap into the menu bar on the top left-hand side.

This menu will reveal all the voice recordings Alexa has captured of you, with audio able to be heard after you click the "play" icon.

You can remove recordings by individually tap on the empty boxes next to each sound clip before pressing "Delete Selected Recordings" or you can also choose to have your voice recordings older than three or 18 months deleted automatically.

If enabled, you also have the ability to delete your recordings by voice by saying "Alexa, delete what I just said".

"If you have changed your default marketplace while using an Alexa-enabled product, you will need to perform this step for each marketplace to delete all voice recordings associated with your account," explained Amazon.