Internet shopping giant Amazon has launched an alcohol delivery service in its latest expansion in Australia.

Internet shopping giant Amazon has launched an alcohol delivery service in its latest expansion in Australia.

Wine, beers and spirits can now be delivered to your door, in direct competition with traditional Aussie favourites such as Dan Murphy's, Coles and Woolworths.

And the key, say retail experts, is that for anybody who pays the site's monthly subscription, which includes streaming of films and TV shows on Amazon Prime, delivery is free.

Anastasia Lloyd-Wallis, head of consumer insights at Retail Doctor Group, said it's all about being convenient and saving customers time. 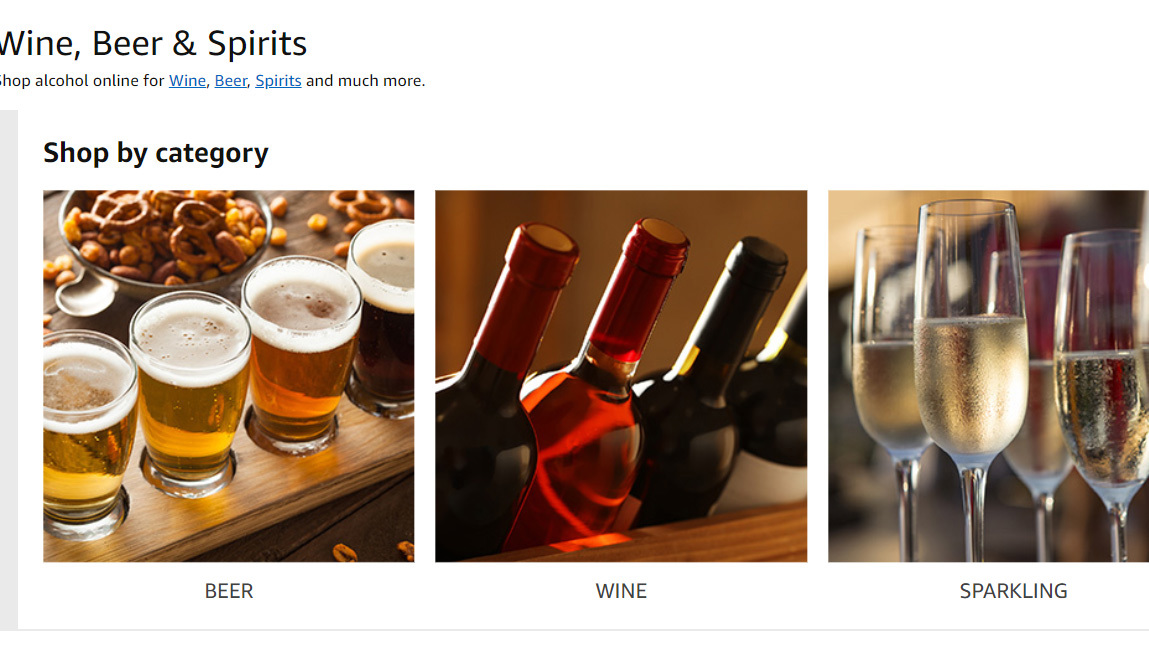 "You can now get your alcohol while watching Amazon Prime, it's really trying to create this whole community," she told nine.com.au.

"I think adding the alcohol is one step closer to Amazon being able to offer everything to their consumers.

"Amazon's method for growing is to get people to be members of Prime. I'd say for them this is a way of adding more services to people to persuade them to become a Prime member.

"Around 60 per cent of American households now have Amazon Prime. 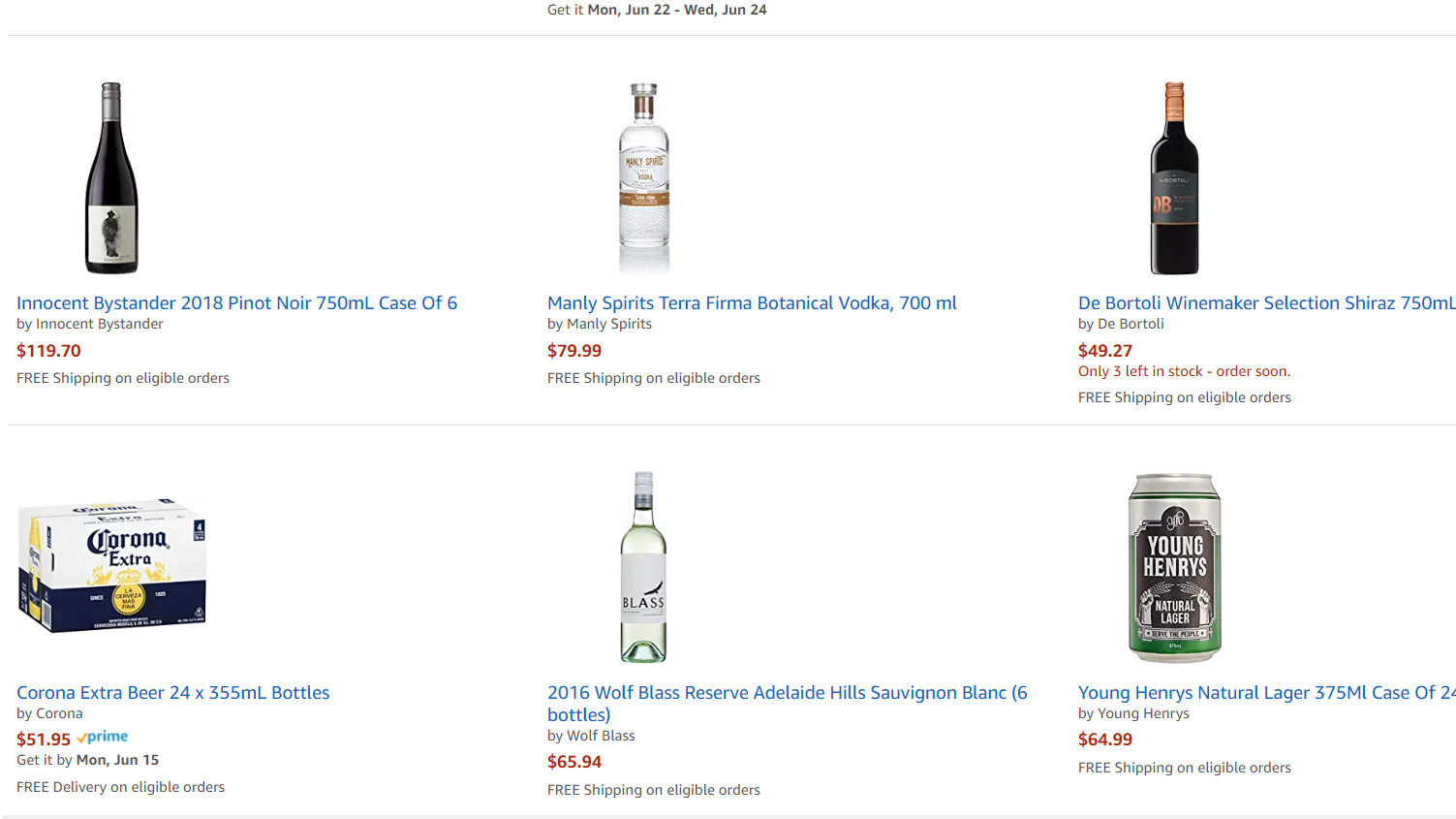 "Now it's around nine or 10 per cent are members of Amazon Prime in Australia."

However, shoppers are likely to benefit as stores try to compete on price.

"Customers will be able to experience the convenience of ordering their favourite wine, beer or spirits alongside all the other products available on amazon.com.au from household essentials, fashion and beauty, through to video games and books," he said.

Alcohol can only be ordered customers aged over 18, with ID checked on delivery. 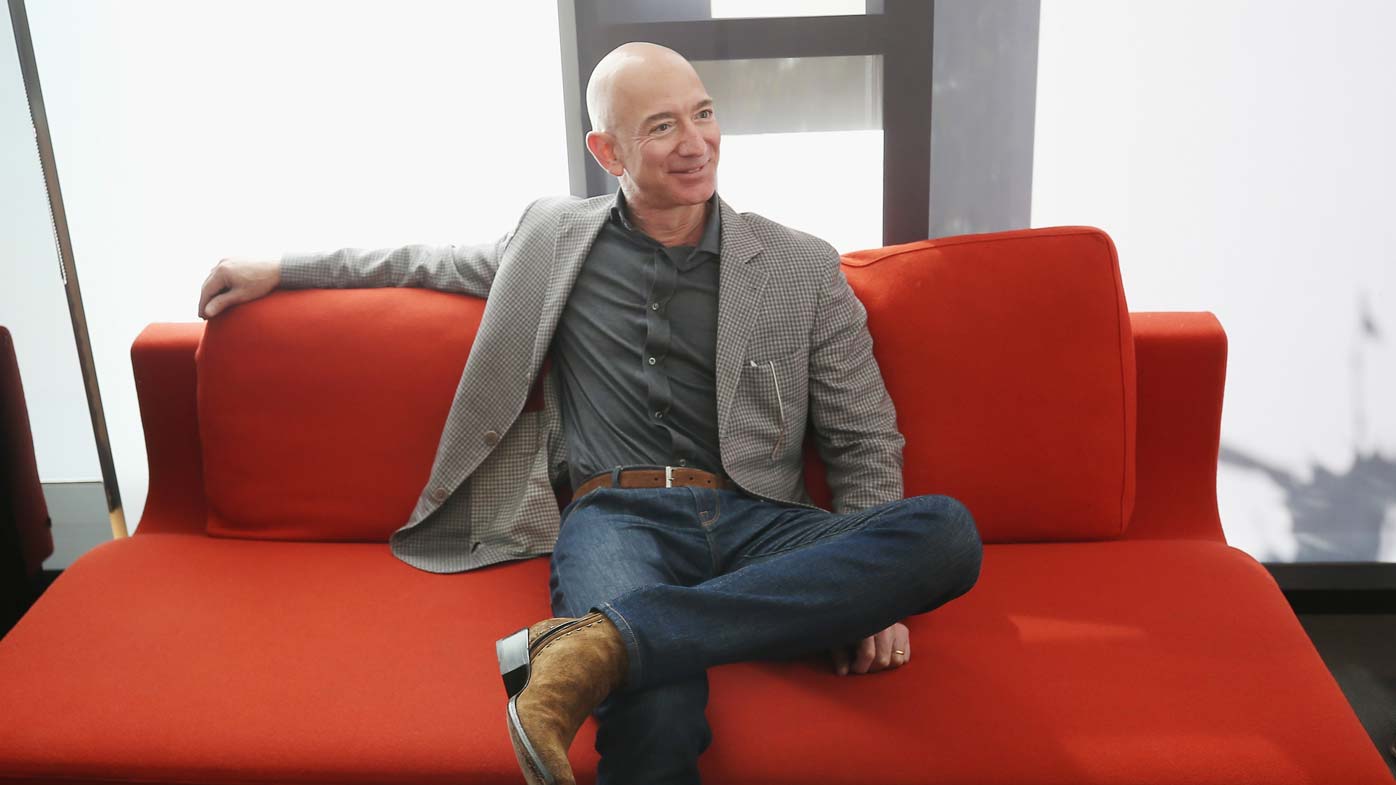 Amazon first launched in Australia in 2017 to mixed reception, with many commentators heralding the entry of the US giant as a doomsday scenario for local retailers.

It also sells groceries, but has not yet launched the fresh food deliveries it has in the US.

And medication could soon be on the way in Australia - the firm trademarked Amazon Pharmacy here in January.

Two years ago, Amazon became the second publicly traded company to be worth US$1 trillion, hot on the heels of Apple.

Last year Amazon Australia launched a new category of second-hand technology products in an attempt to cash in on the country's booming billion-dollar preloved market. 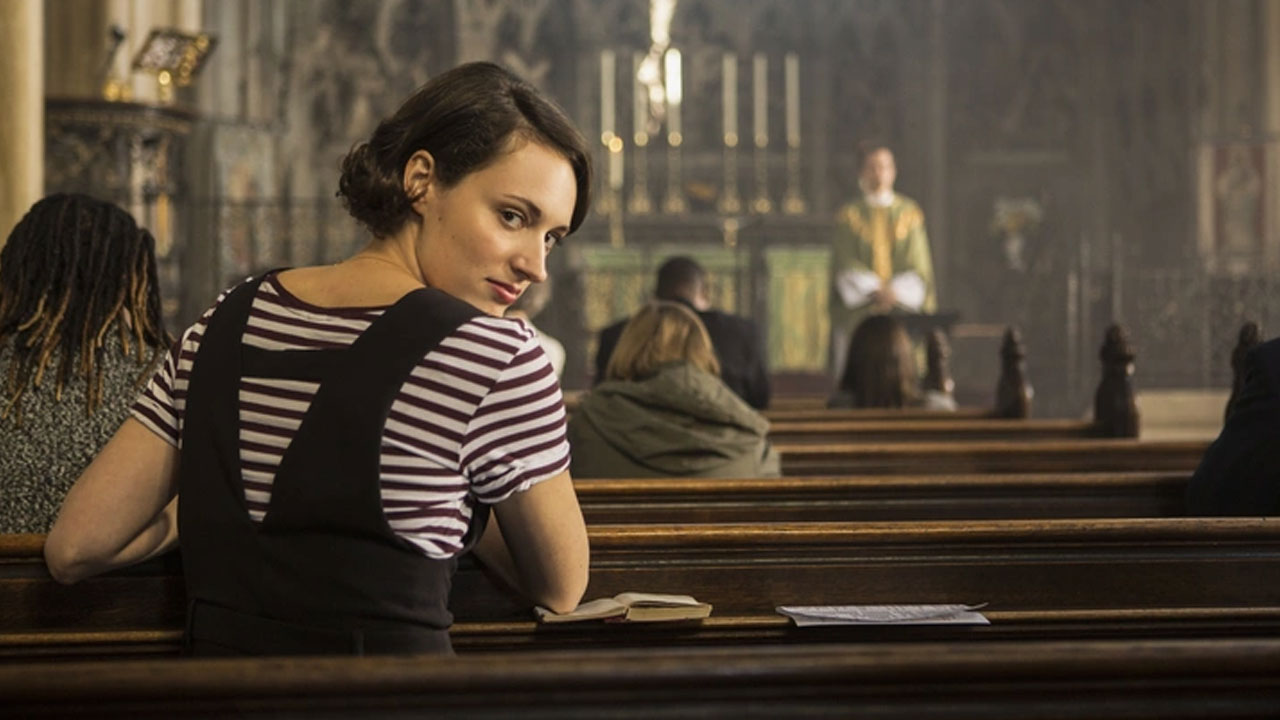 The company now also has shops in the US called Amazon Go – which have been hailed as the supermarkets of the future.

The prices are similar to in normal shops, with convenience foods and groceries filling the shelves.

Shoppers simply need the Amazon app on their phone to enter.

When they leave the shop, the app will charge their card.

Cameras and sensors track what customers have picked. 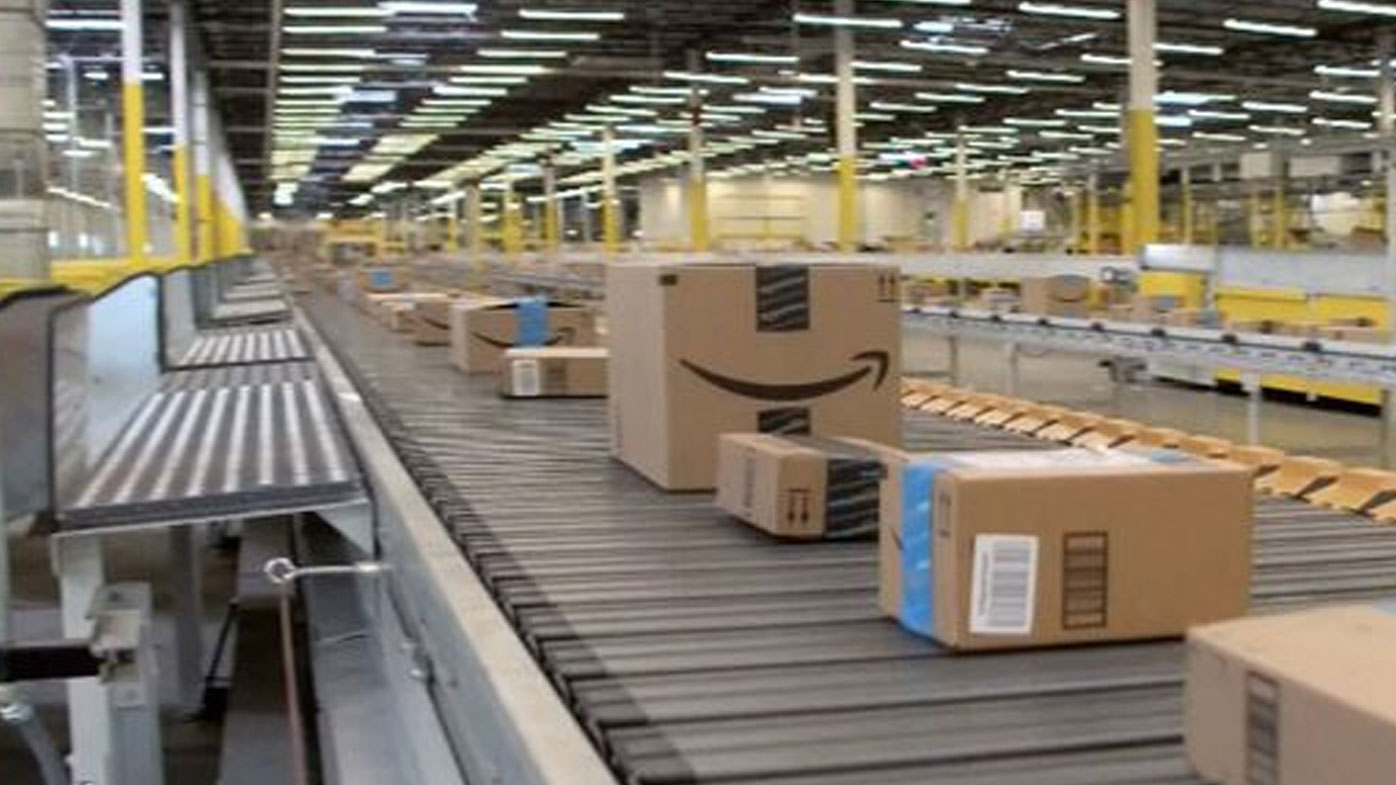 Experts say the shops could launch in Australia in the next few years.

A case of Jacob's Creek Double Barrel Chardonnay at Dan Murphy's is $119.70 plus delivery while Amazon is selling it for $108 with free delivery for Prime members.