Amanda Holden has spoken out about the way Caroline Flack was treated prior to her death on Saturday.The Britain’s Got Talent judge says the Love Island star was “thrown to the dogs” after she was charged with assault following a row …

Amanda Holden has spoken out about the way Caroline Flack was treated prior to her death on Saturday.

The Britain’s Got Talent judge says the Love Island star was “thrown to the dogs” after she was charged with assault following a row with her boyfriend, Lewis Burton.

In an emotional Instagram post, Amanda said she was “utterly devastated” about Caroline’s death and called out the “criminal gaps” in the way she was treated compared to other stars who have faced struggles recently.

“Utterly devastated to hear of the sudden death of this funny bright beautiful young girl,” the post begins.

“My heart goes out to her family. For Caroline to feel that death was the only way out breaks my heart.

“Anger doesn’t even begin to cover how I feel about her being thrown to the dogs like she was ..Why was she not shown the same level of consideration, protection ,warmth and importance as other artists in our industry who have struggled recently?

“There are criminal gaps in the differences. I am certain there is more to her story... I know the truth will out. May she rest in peace and those responsible for this lack of humanity be brave enough to admit their shame.” 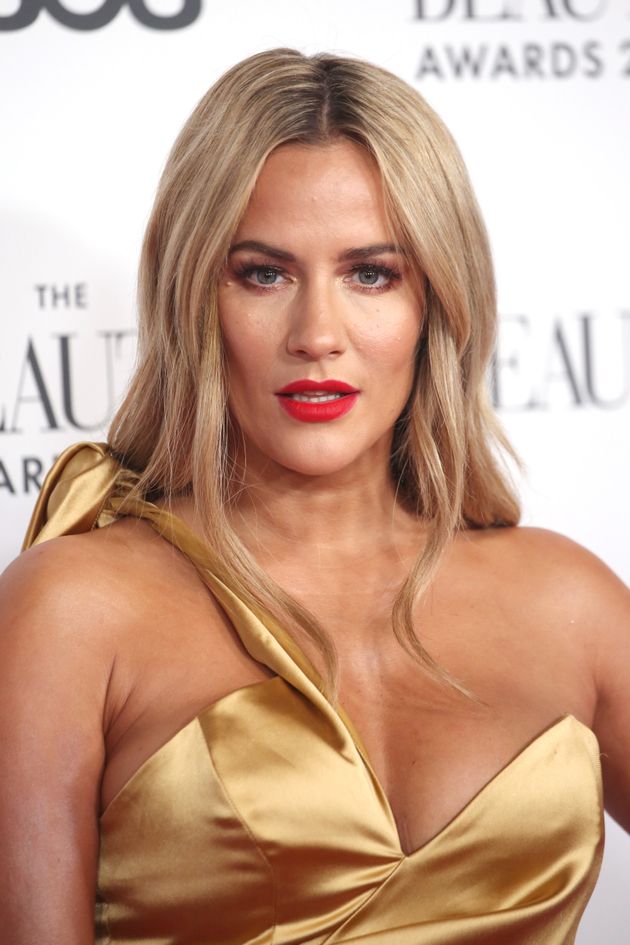 After talks yesterday, ITV decided to push ahead with the current series of Love Island but cancelled Sunday night’s episode out of respect for Caroline’s family.

The reality show’s current series will continue on Monday with a tribute to its former presenter.

Caroline stepped down from hosting the first ever winter series of Love Island after she was charged with assault.

In a statement, her management said the CPS should “look at themselves” for pursuing “a show trial that was not only without merit but not in the public interest” 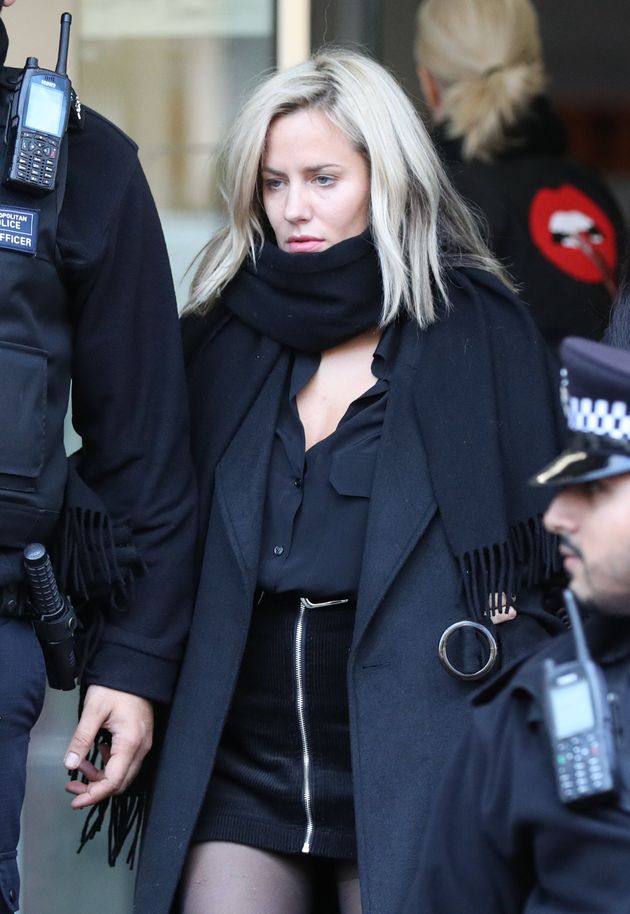 Their full statement read: “We are devastated at the loss of our client and friend Caroline Flack.

“An immensely talented young woman who was at the top of her game professionally and loved by television viewers across the country.

“In recent months Caroline had been under huge pressure because of an ongoing case and potential trial which has been well reported.

“The Crown Prosecution Service pursued this when they knew not only how very vulnerable Caroline was but also that the alleged victim did not support the prosecution and had disputed the CPS version of events.

“The CPS should look at themselves today and how they pursued a show trial that was not only without merit but not in the public interest. And ultimately resulted in significant distress to Caroline. Our thoughts are with Caroline’s family at this time.”

Ahead of her first court hearing she told fans she was going through the “worst time of her life”.

She wrote on Instagram at the time: “This is the worst time of my life. I don’t know where to go to. Where to look. Who to trust. Or I even am.”

A No.10 spokesperson said: “Caroline’s death was a tragedy and our thoughts are with her family and friends at this very difficult time.”