Seven new cases of coronavirus have been reported on a bulk-carrier off Port Hedland in Western Australia.

Plans are underway to get a replacement crew on board a cargo ship off the WA coast, after an outbreak of COVID-19 on board.

Seven new cases of coronavirus have been reported on the bulk-carrier off Port Hedland, the day after a dozen crew members were moved into quarantine in the state.

WA Health minister Roger Cook said seven of the remaining nine crew on the Patricia Oldendorff have the virus.

It means almost half the crew are now infected.

Preparations are now being made to have those affected crew evacuated from the ship. 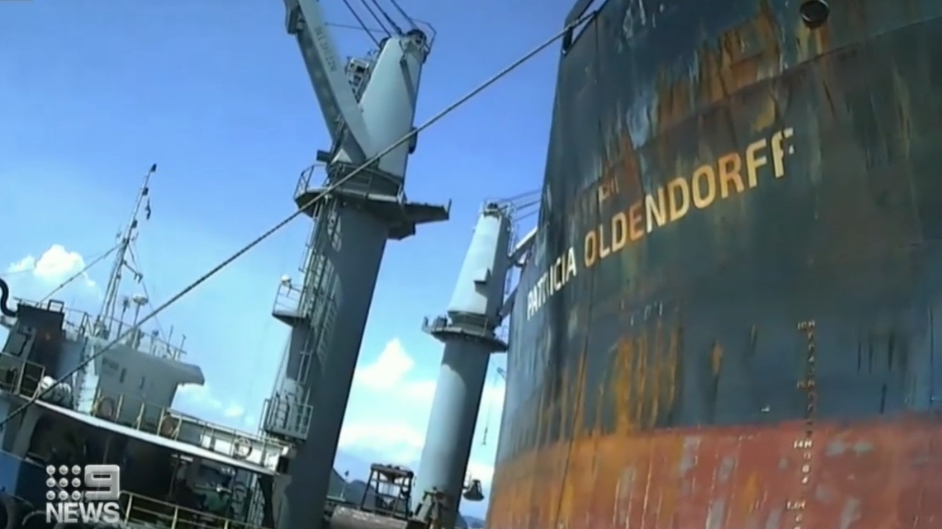 Further test results are expected today, with more positive cases among the crew both on board, and those already in hotel quarantine, expected.

The ship, which came from the Philippines, is nine nautical miles off the Pilbara coast.

Mr Cook warned there is a risk of new outbreak in the state if its not contained, with more cases expected to come from the ship

"If it gets out into the community it will create a disaster, worse than what we've seen in Melbourne ," he said.

The WA Government is still working on a plan to remove crew members the ship, Mr Cook said.

"Whatever we do, we'll be guided by what is in the best interests of the crew and in accordance with international maritime law and public health principles," he told reporters.

Despite that, Mr Cook said there is no need for concern among the state's residents in light of the virus infections on the cargo ship, saying the crew members who are in quarantine are securely locked down.

READ:  In pictures: The US Presidents who didn't serve a second term

"We obviously want to get them off as soon as possible. It's not ideal to have them there, although I stress that at this stage they are very, either non-symptomatic, or they are (have) very few symptoms. The situation is not ideal but obviously people can deteriorate quickly under COVID-19," he said. 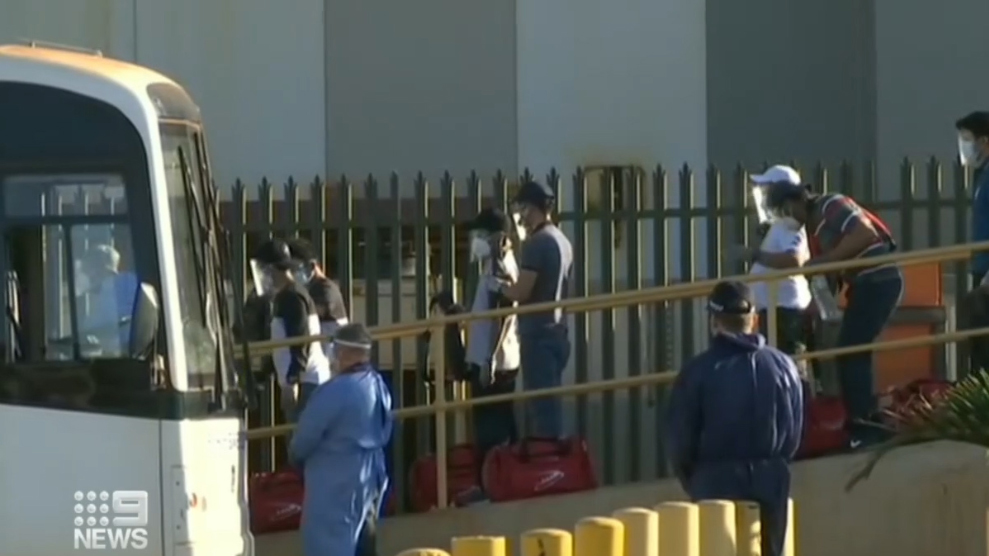 "We have all the positive cases well and truly locked down in that hotel facility. They cant leave their rooms, food and other provisions are brought to them as required."

Mr Cook also said a temporary fence has been set up around the hotel to strengthen security measures at the quarantine hotel and plans are now in motion to move a replacement crew from Perth onto the ship.

A trained private security firm has been hired to keep watch of the ship, are also under a 14 day isolation.

A rapid response team was sent to the vessel, including the doctor who managed the Artania cruise ship and Al Kuwait cargo ship outbreaks.