More than a third of all loan-paying households are in mortgage stress as analysts bunker down for an expected September “cliff”.

New data from Digital Finance Analytics (DFA) shows in May 2020 approximately 37.5 per cent or 1.4 million households were technically defined as being in mortgage stress.

Before the coronavirus pandemic began, that number sat at just 32.9 per cent. 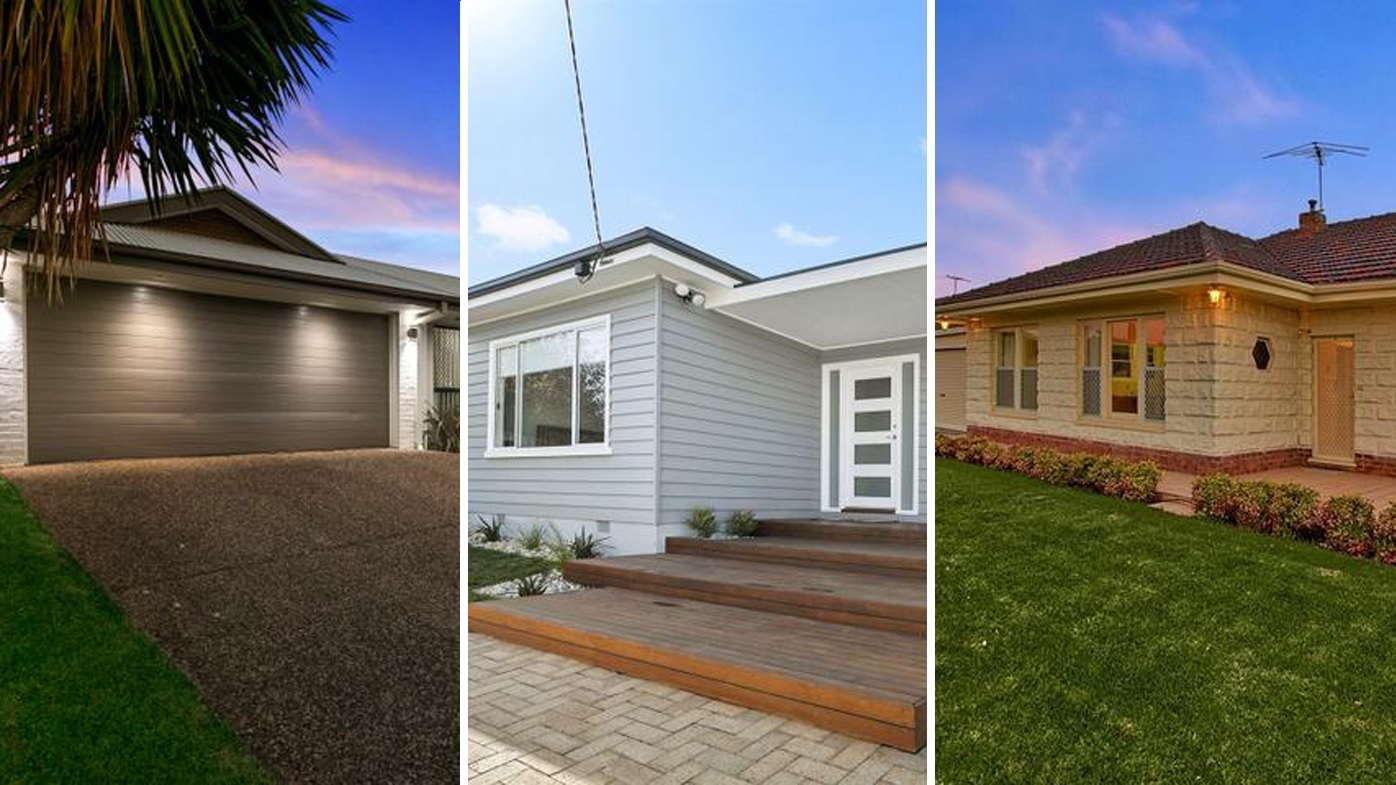 According to DFA, mortgage stress is defined as a household being forced to pay out more each month (including mortgage repayments) than income being received.

Analysts also believe this number is a high water mark that is disguising a harsher drop to come? in September.

Described as the "September cliff" – when government support programs are removed – DFA projects that the number of distressed mortgage-paying households could rise to 40.3 per cent.

DFA Principal Martin North said the data revealed Tasmania as a hotspot for households struggling to meet their repayments.

"Across the states, Tasmania has highest proportion of households in stress (a function of lower incomes, recently rising home prices and mortgages and a stalled tourist sector in the state)," said Mr North. 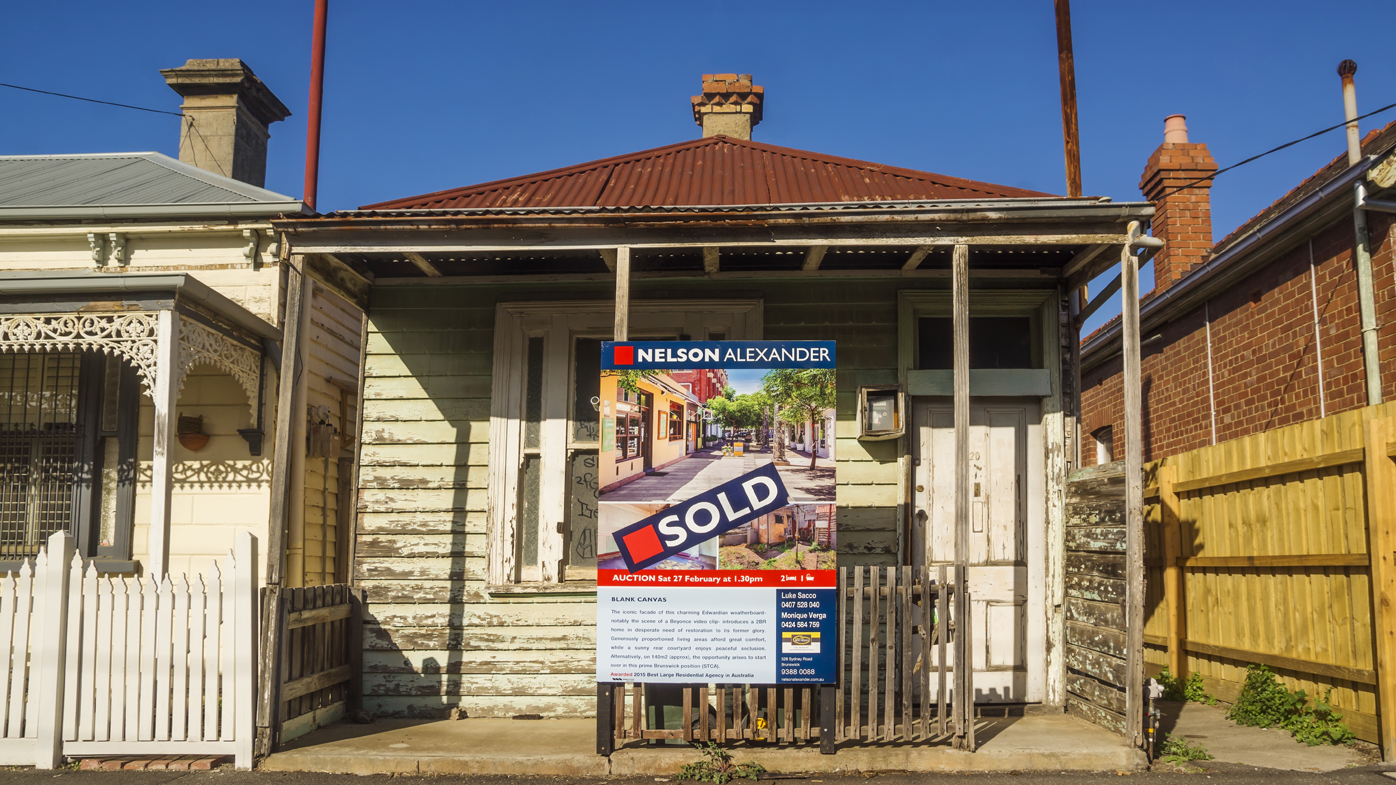 "Across our segments, young growing families, including first time buyers, are the most stressed."

Broken down by suburb, Mr North said the postcode under the most stress was 3350 in Ballarat, followed by Hillside and Sydneham also in Victoria (3037), Tamala Park in Perth (6030) and Cranbourne in Melbourne (3977).

While many of the households included in the data are not on the verge of defaulting now, Mr North said stress levels often predict a financial future 24 months away.

"If households are under water they are deemed to be in stress. More than 10 per cent under water, then severe stress," said Mr North.

"Of course they may have assets like deposits, or put more on credit cards, but generally households under pressure spend less, hunker down, and some, 2-3 years later end up selling or even defaulting.

"Stress indicators are an early warning sign of potential issues ahead." 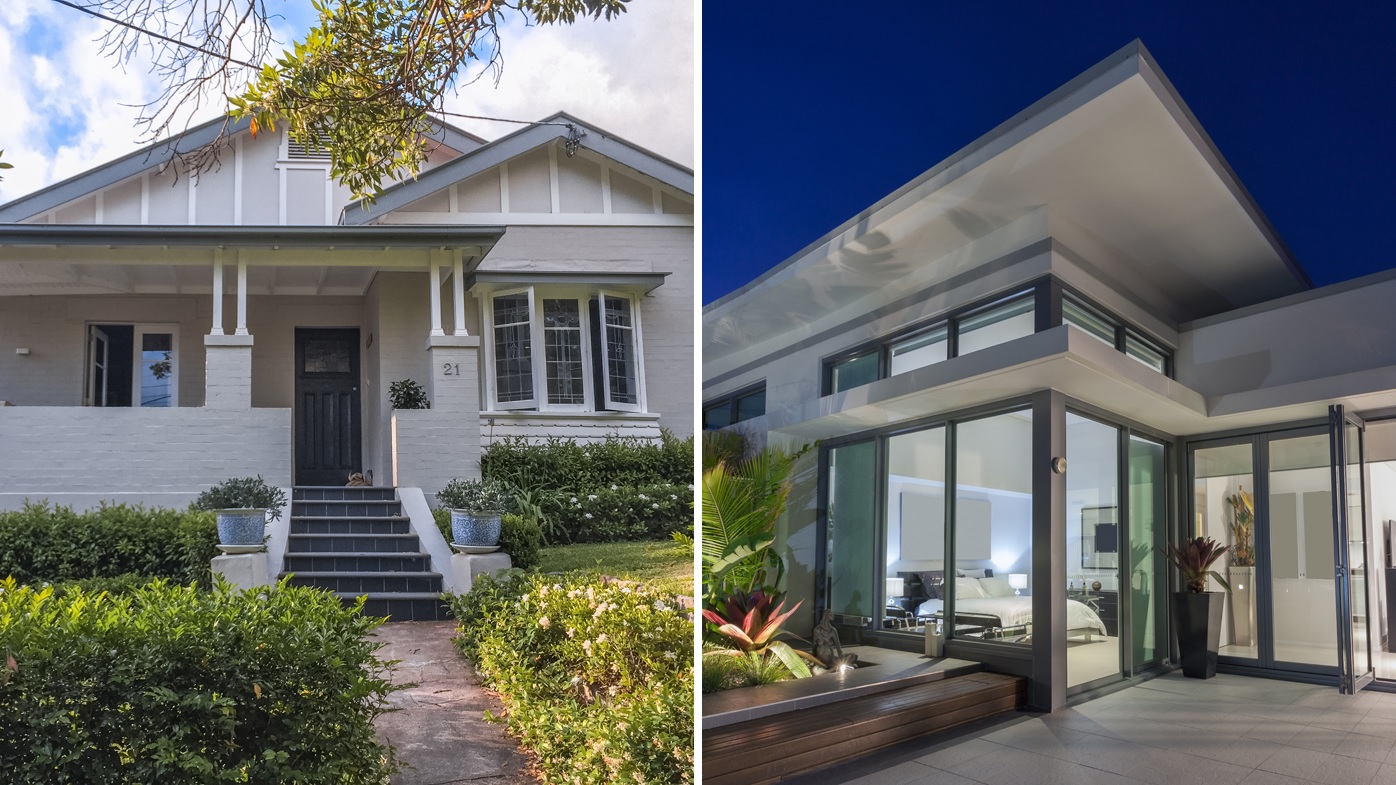