Prime Minister Scott Morrison has described this week’s report of alleged war crimes committed by Australian soldiers in Afghanistan as “disturbing and distressing”.

Prime Minister Scott Morrison has described this week's report of alleged war crimes committed by Australian soldiers in Afghanistan as "disturbing and distressing".

However, Mr Morrison says the allegations must be dealt with within the Australian justice system "under our rules, our laws". 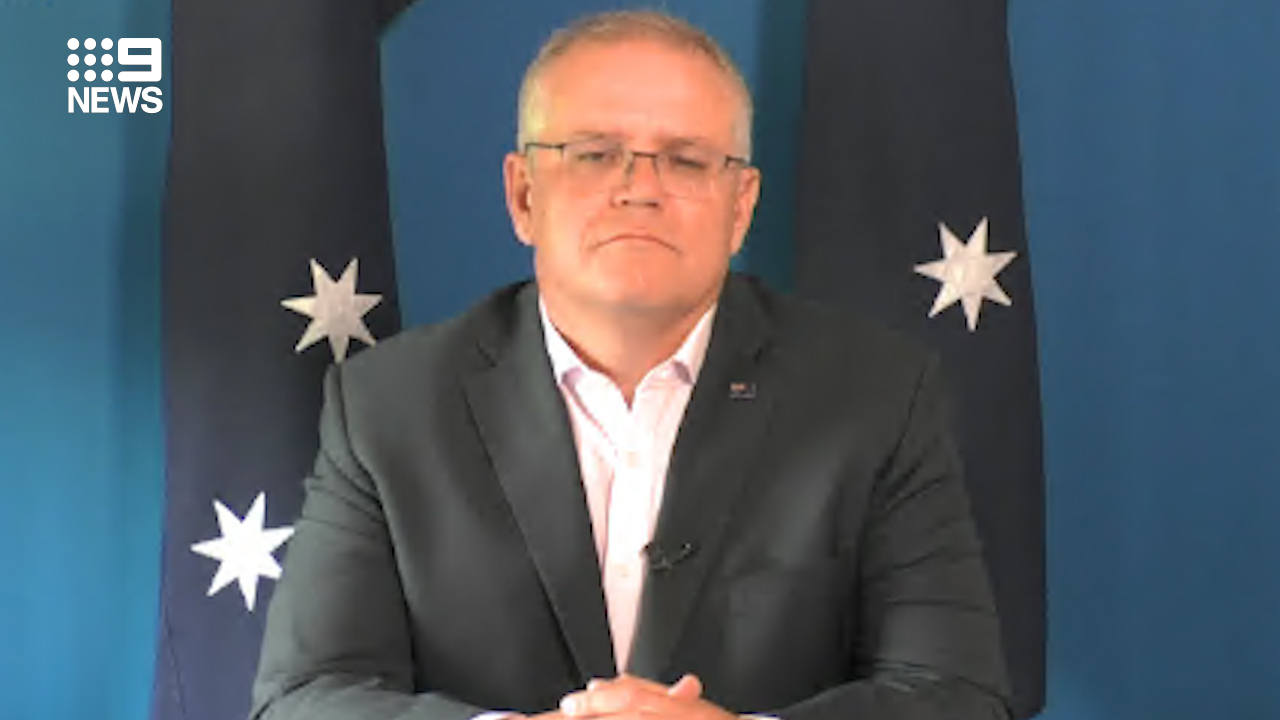 It is the first time the prime minister has commented on the explosive report, which allegedly found evidence that some members of the special forces murdered at least 39 Afghan civilians or prisoners.

"My first reflections on this though, I must say, of course, like all Australians, the contents of that report, disturbing and distressing," Mr Morrison told reporters.

"We need to ensure that the seriousness of the content of this report are dealt with under the Australian justice system by Australians in accordance with our laws. 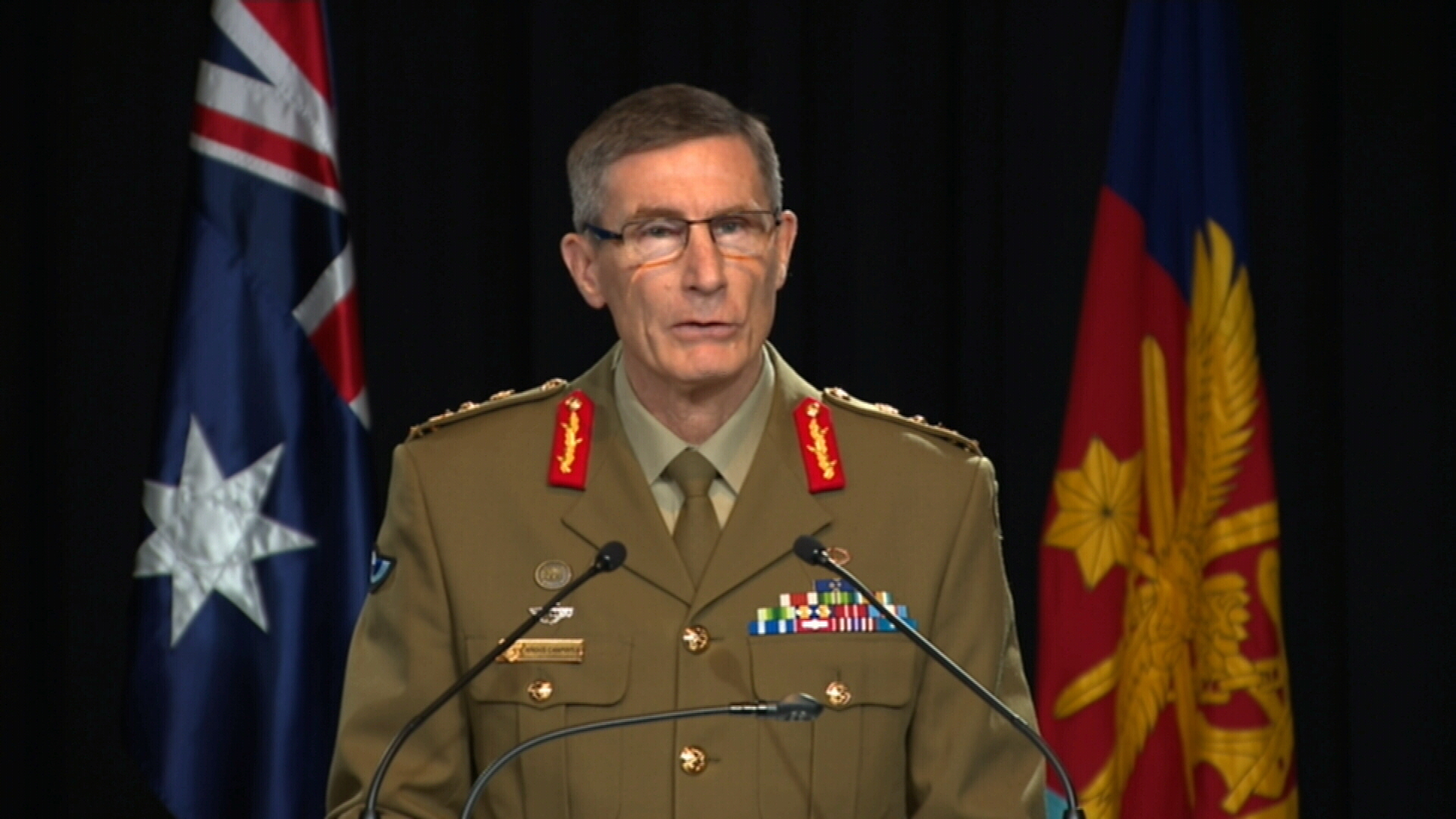 "That is why we are moving quickly to set up the office of the special investigator and ensure that is put in place so it can take charge of those issues going forward, in a proper process with the presumption of innocence, obviously."

Mr Morrison said it was important the actions of a "small number" of defence force members did not reflect on all of Australia's serving men and women.

The inquiry into the possible war crimes recommends police launch criminal investigations into the actions of 19 current or former soldiers.