An abandoned home in Adelaide has been gutted by fire, leaving $300,000 worth of damage.

An abandoned home in Adelaide has been gutted by fire, leaving $300,000 worth of damage.

Firefighters were called to the Elizabeth Downs home in Adelaide's north at about 2.30am. 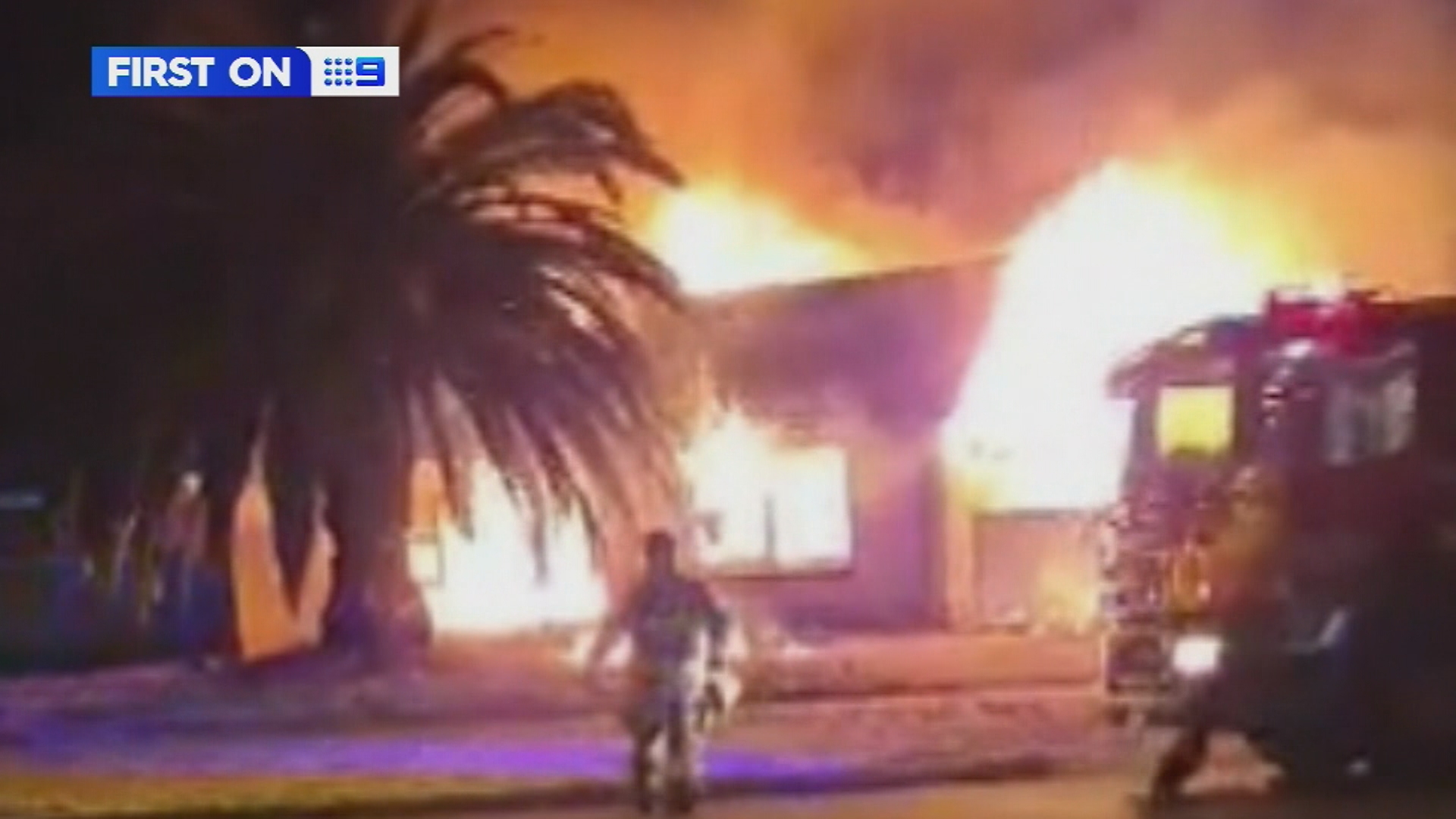 Dramatic footage shot by neighbours showed flames leaping from the windows and smoke billowing out into the dark sky.

The Midway Road property was unable to be saved, but after 40 minutes, the blaze was finally extinguished.

Neighbours said the home had been vacant for at least six months. 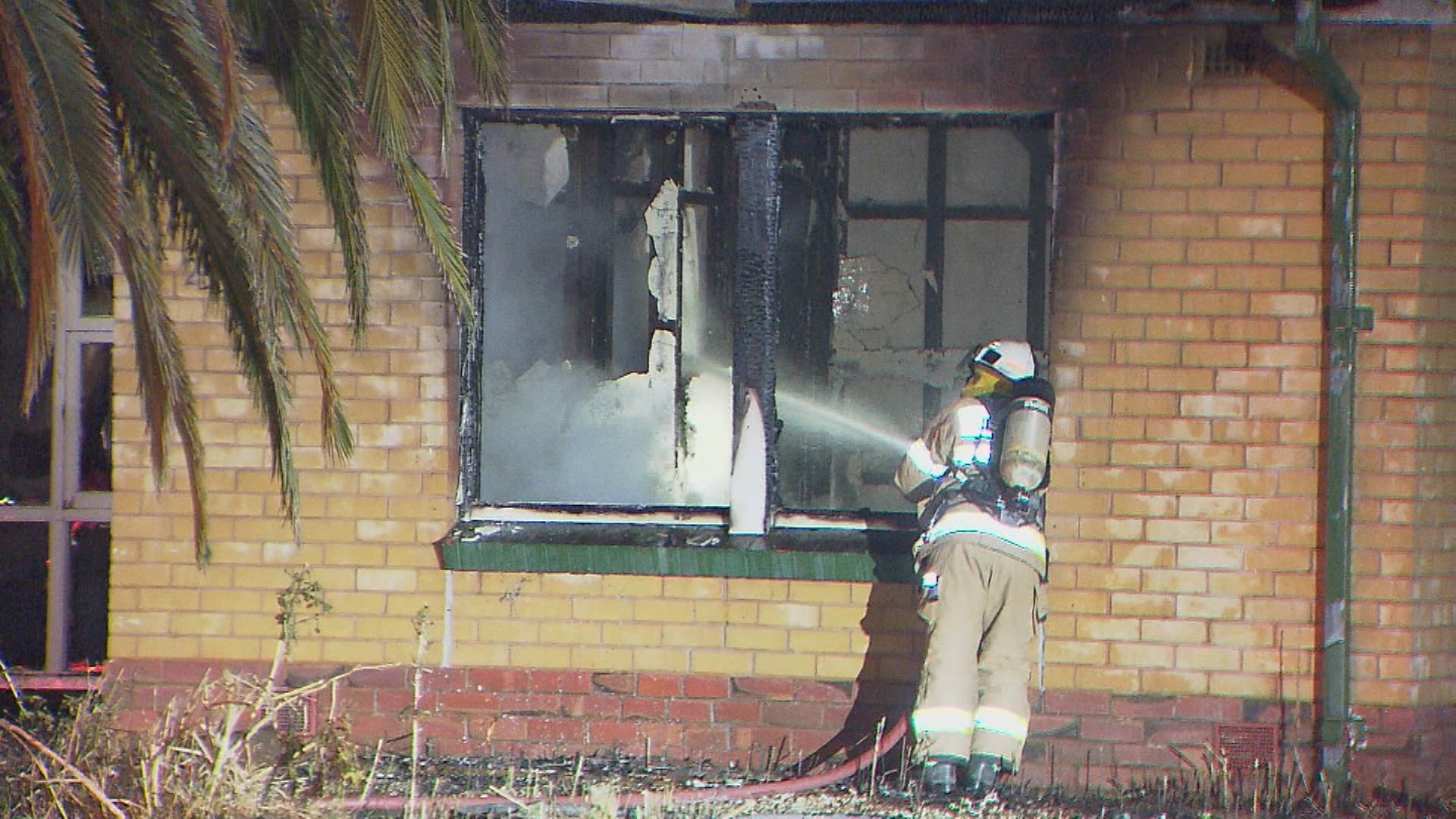 "I think squatters were just in and out of there," local Gemma Dutsahke said.

And for Ms Dutsahke, the fire was the last straw.

"Today we decided, this is it, time to move out," she said.

The investigation is ongoing.