Fifteen alleged members and associates of the south Philadelphia and southern New Jersey mafia have been charged with federal racketeering and related offences. 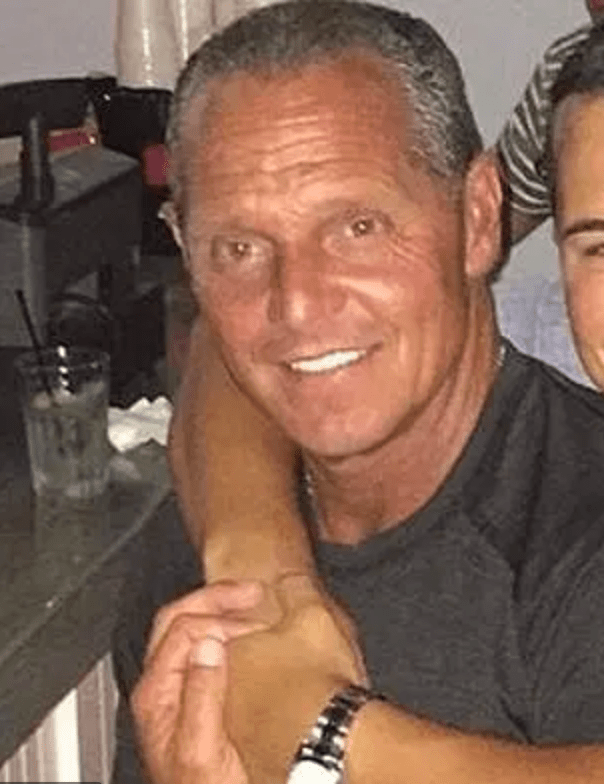 According to a superseding indictment unsealed yesterday, the defendants engaged in racketeering conspiracy, illegal gambling, loansharking, extortion and drug trafficking.

Federal prosecutors allege the crime family sought to use its "reputation and influence to exercise control over criminal rackets, like bookmaking and loansharking, in Philadelphia and southern New Jersey, particularly Atlantic City".

"The Philadelphia mob isn't what it used to be, and thank God for that," US Attorney William McSwain said in a statement.

"But it is still a problem and is still allegedly committing serious federal crimes."

READ MORE: 'Thwarted romance' may have been behind reputed mob boss's fatal shooting 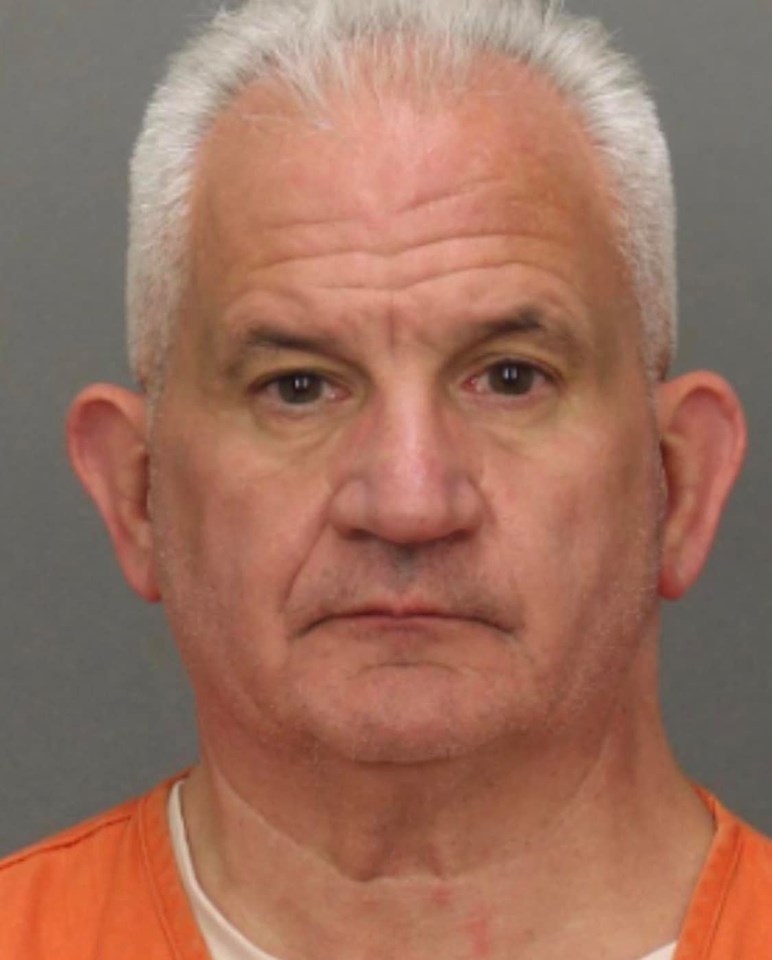 Ten of the defendants are accused of engaging in racketeering and collecting unlawful debts.

The remaining five are accused of running an illegal gambling business, conspiring to make extortionate extensions of credit and conspiring to distribute controlled substances.

"We will not rest until the mob is nothing but a bad memory," Mr McSwain said.