A Gold Coast man accused of murdering his wife of more than 60 years remains under police guard in hospital.

A Gold Coast man with Parkinson's disease remains in hospital after allegedly murdering his wife of more than 60 years.

Police were called to Max Beever's Varsity Lakes home last week where his wife, Robyn's body was found in the garage. 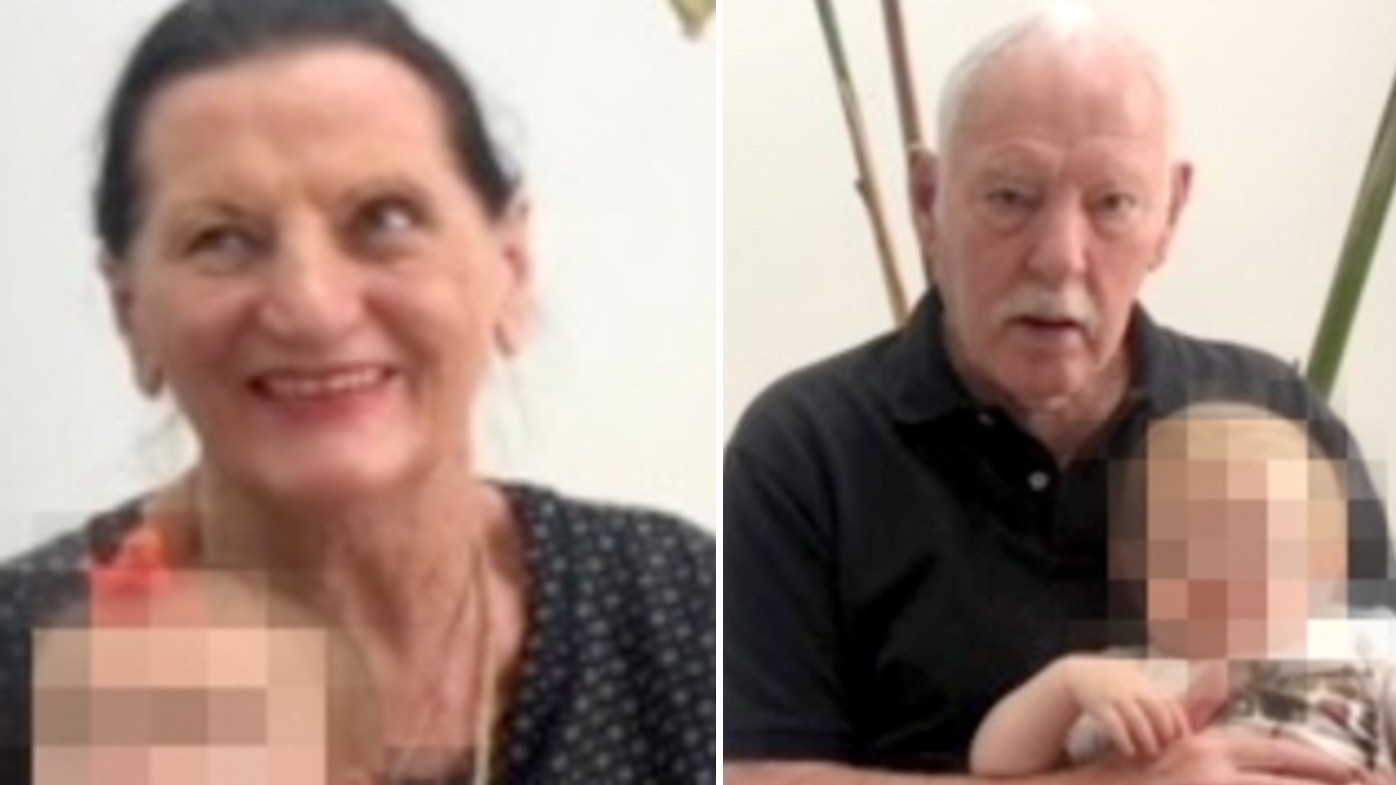 "It's a very traumatic set of circumstances for the family, so their concerns however are with Mr Beever and are solely directed towards his health and making sure he gets the care that he needs," Mr Nyst told 9News.

Mr Beever remains under police guard at Gold Coast University Hospital and while his matter was heard at a domestic violence court today, his lawyer is pushing for it to be moved due to his client's age and health. 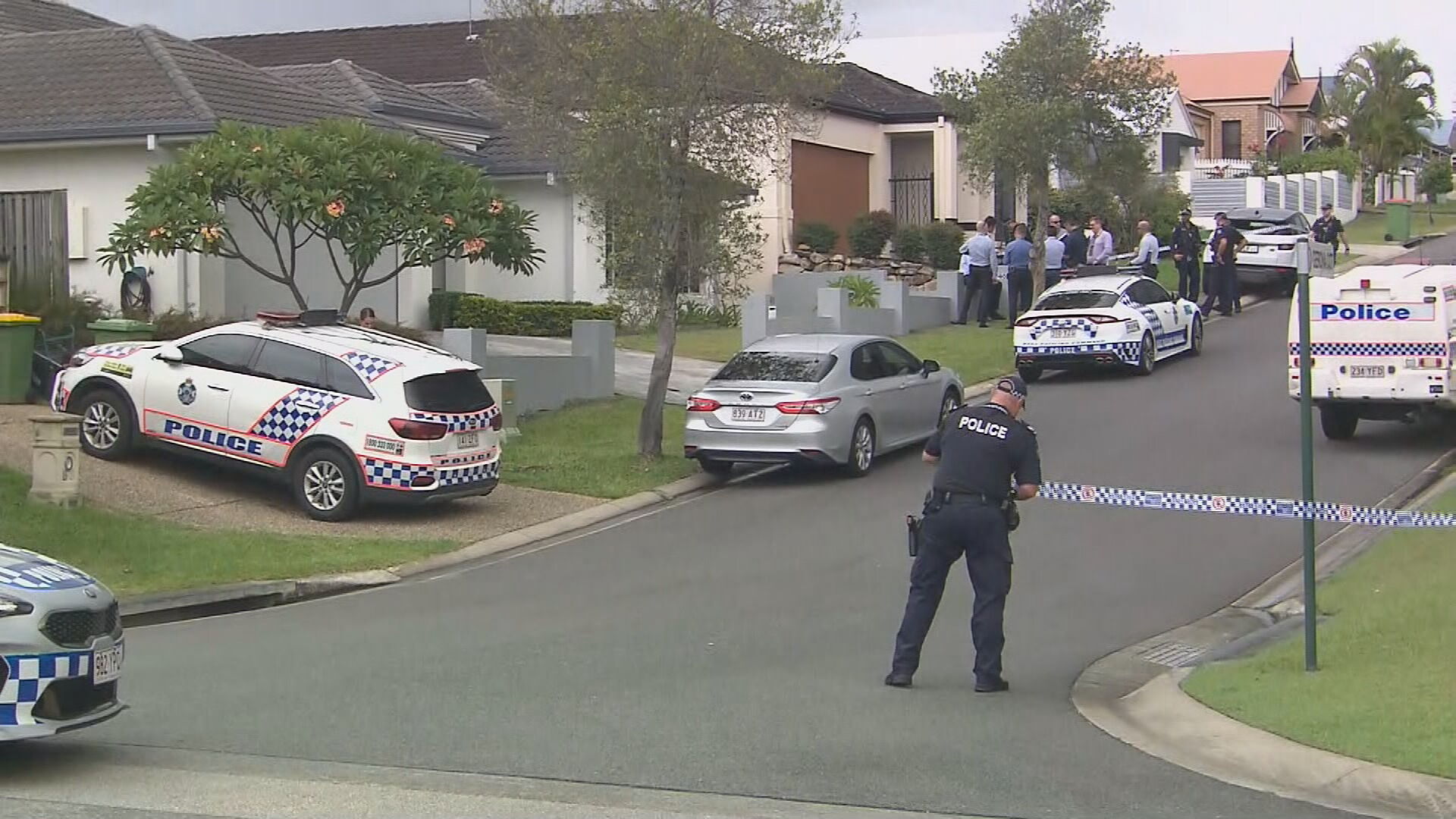 "It's in everyone's interests in this case that it's resolved as quickly as possible," Mr Nyst said.

The body of Ms Beever, who had dementia, was discovered by the couple's daughter when she went to check in on them.

The case will next be heard on April 23.