A man is in custody after allegedly shooting up his ex-girlfriend’s house and leading police on a pursuit through Sydney’s west.

A man is in custody after allegedly shooting up his ex-girlfriend's house and leading police on a pursuit through Sydney's west.

Police were called to the woman's St Clair home early this morning after shots were fired through her window.

"A person we believe is known to the offender resides at the location however luckily that person was not home this morning," Detective Inspector Jason Pietruszka told 9News. 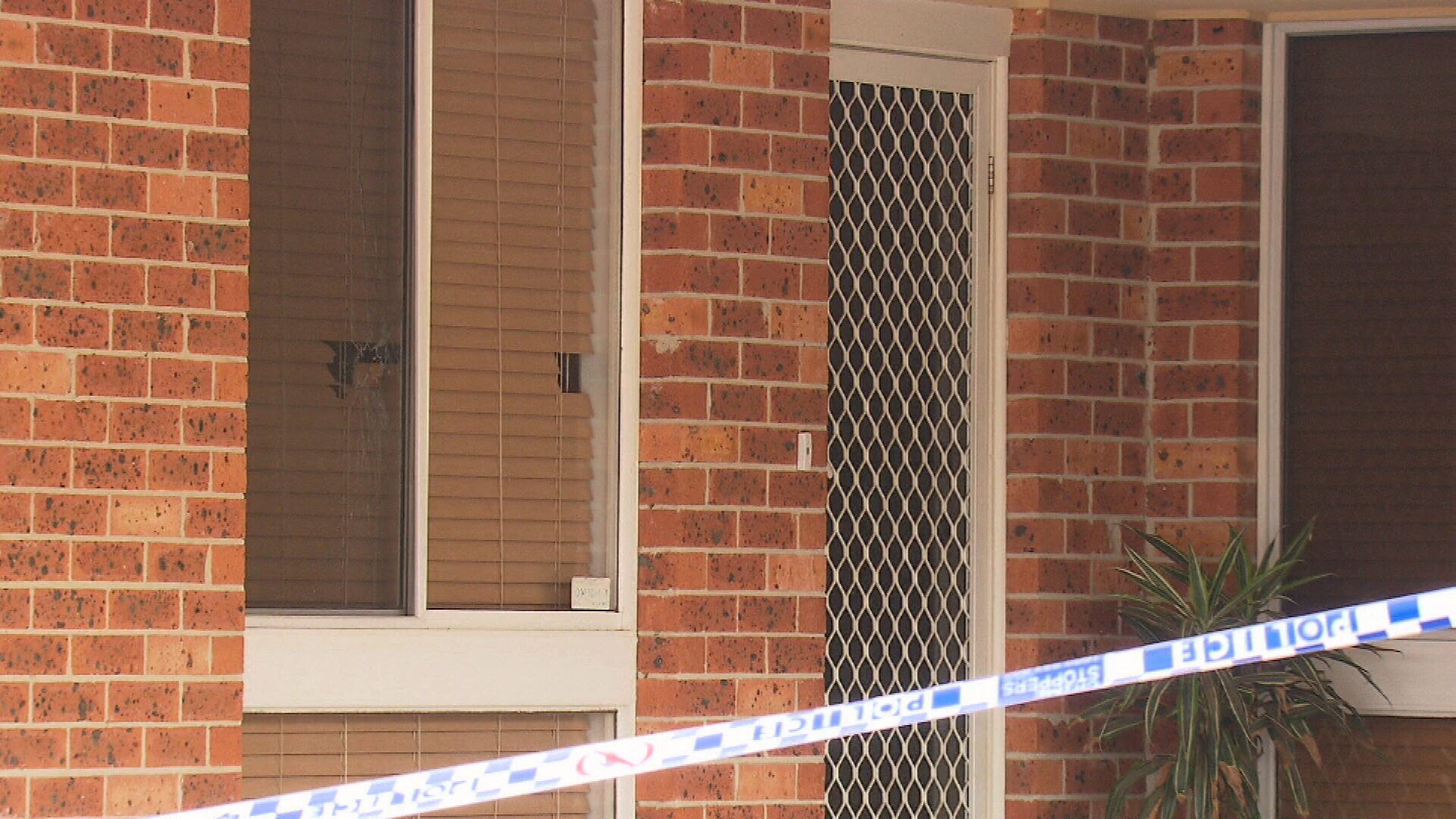 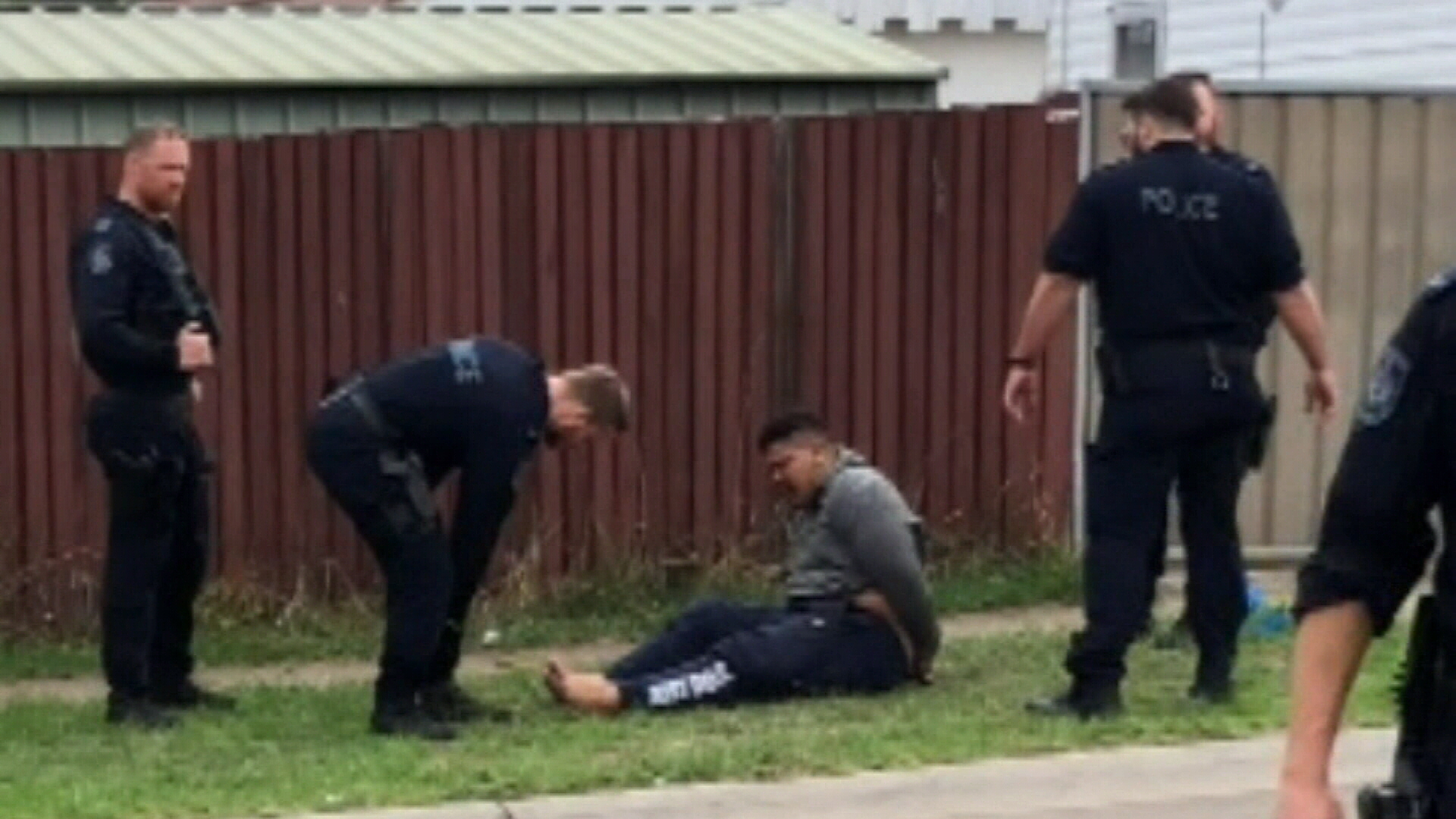 Police say the alleged gunman was involved in a short pursuit last night, but it was called off due to risk to the public.

A few hours later, another car crew spotted the alleged gunman in a stolen Audi in Guildford.

He then allegedly sped off, this time through a school zone, before crashing into another car which was forced off the road into a South Granville house.

The other driver wasn't injured and police said the alleged gunman tried to run from the scene before he was caught.

The 26-year-old was allegedly wanted by police for other offences and a warrant has been out for his arrest since December. 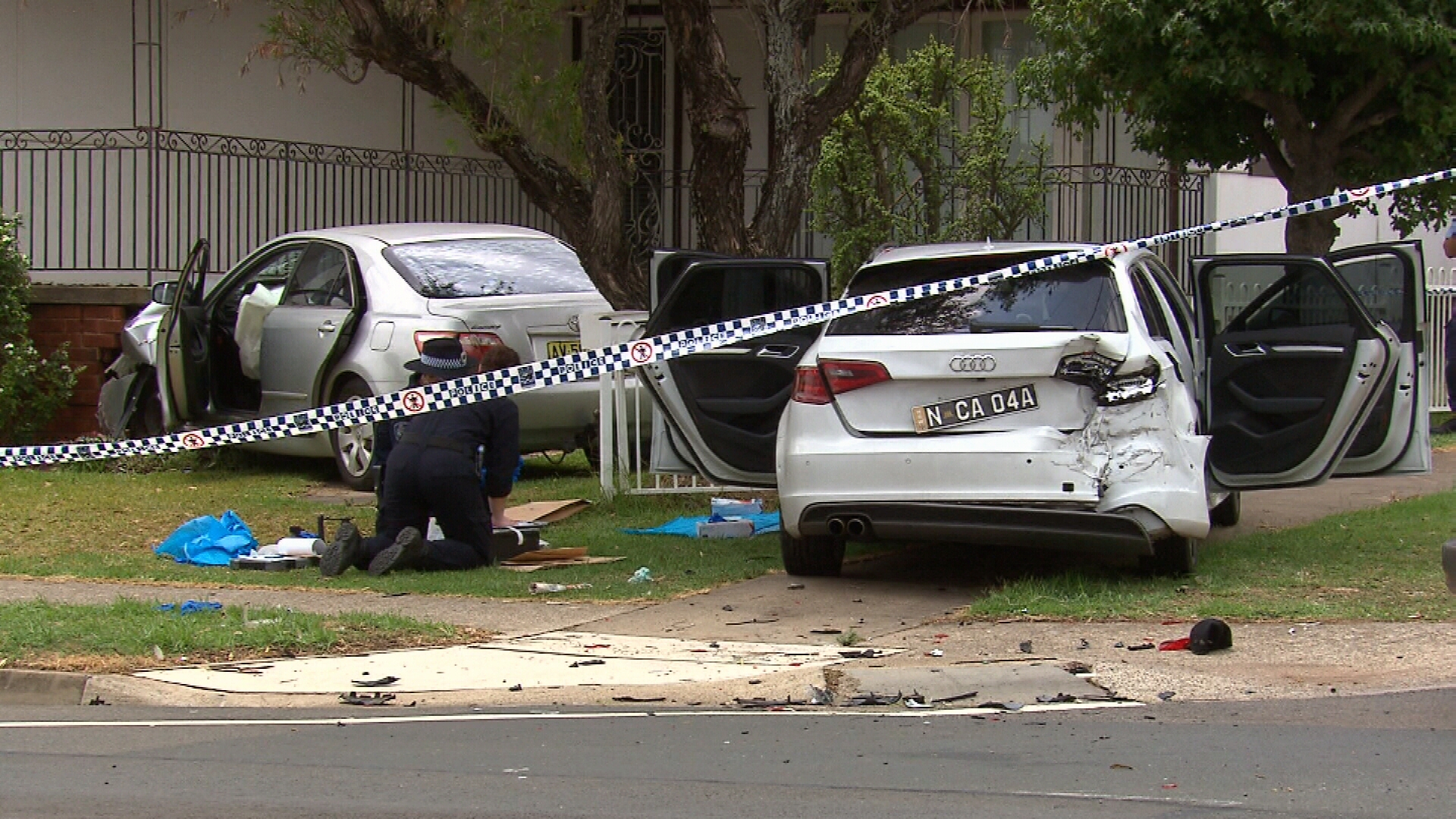 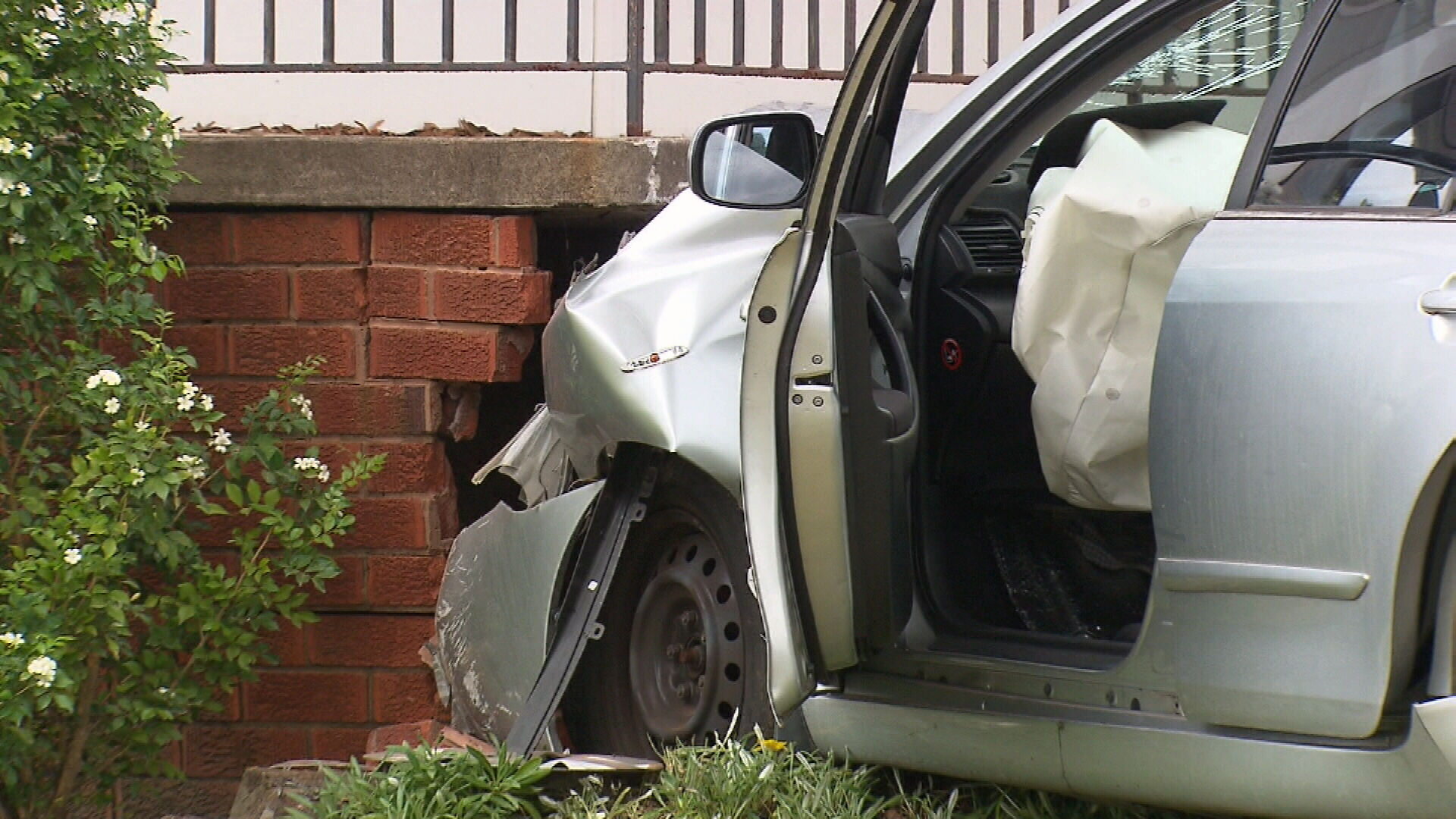 "He did have a warrant out for his arrest he knew he was wanted and luckily we have been able to take him off the street in a timely matter this morning," Det. Insp. Pietruszka said.

A shotgun was allegedly found in the back of the stolen Audi and has been seized as evidence.

The 26-year-old has been refused bail.