A group of people inside an allegedly stolen car ran into some unexpected trouble after they pulled up at a servo next to a police station.

Security camera footage shows the group posing in front of the white Audi A6 at the United service station in Northbridge, Perth.

They pulled in about 11pm overnight. 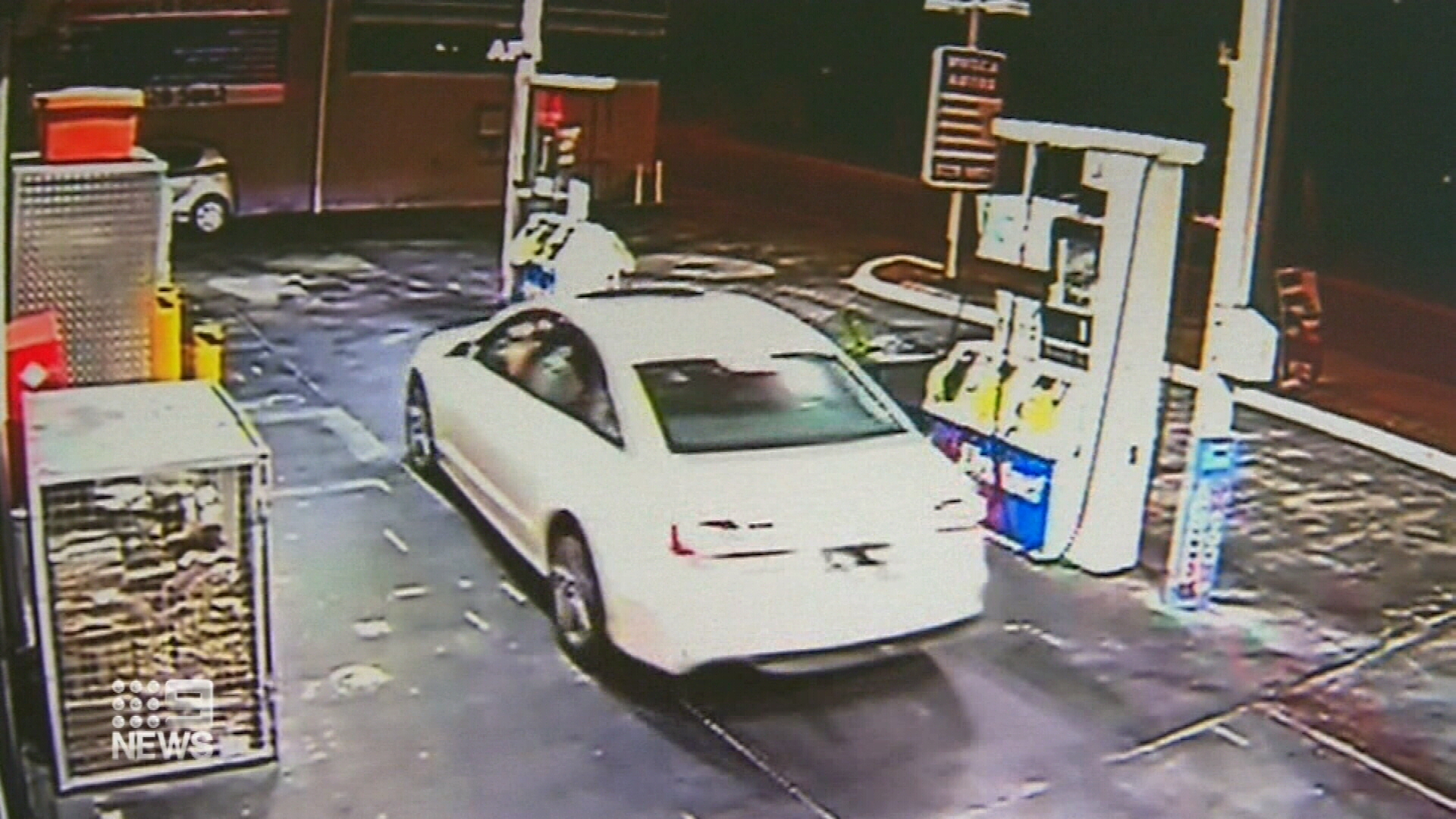 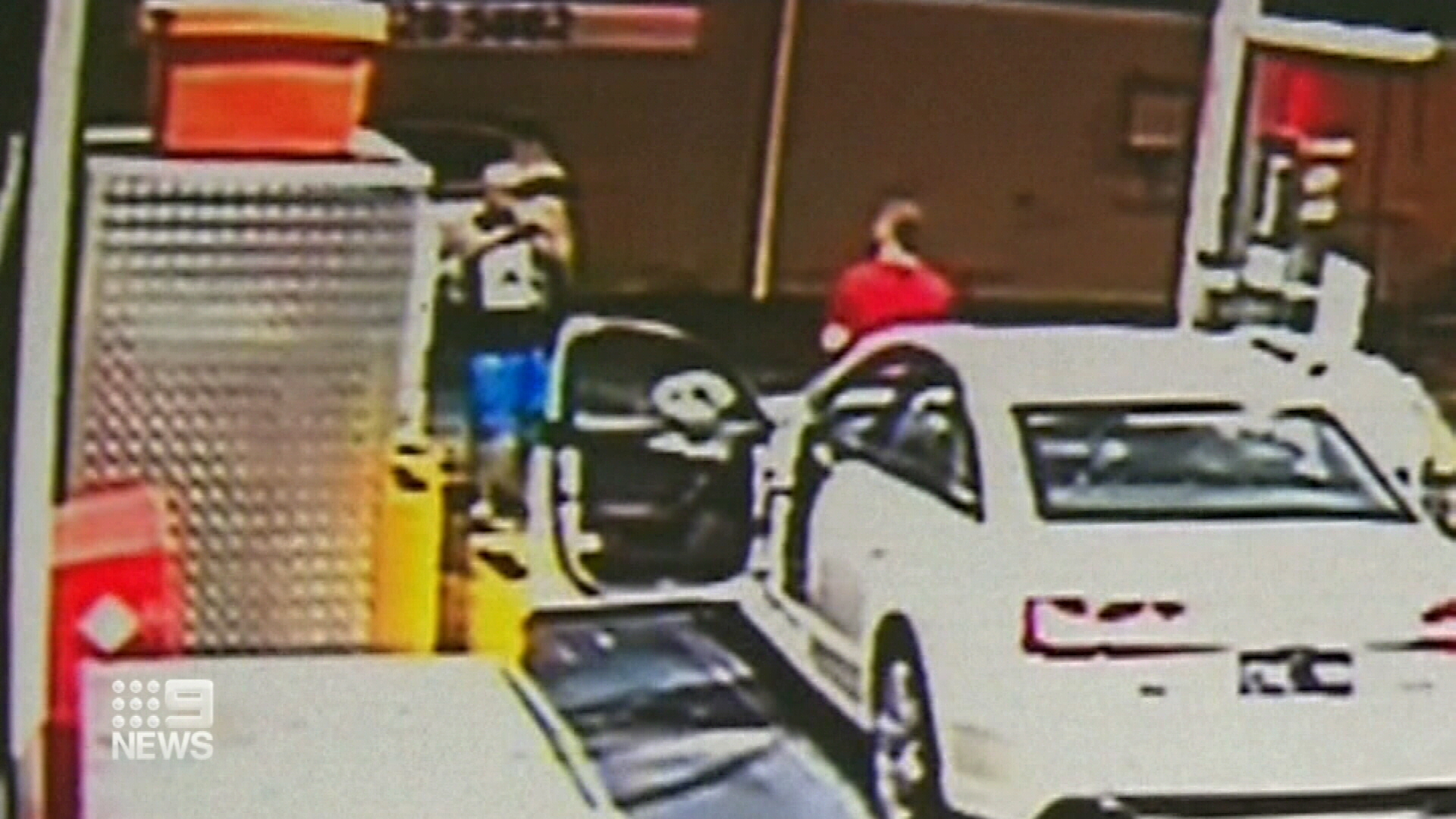 The man allegedly behind the wheel attempted to evade police, triggering a game of push-and-shove.

With nowhere to go, he fled on foot, but was blocked by officers.

A 29-year-old man was arrested and later charged. 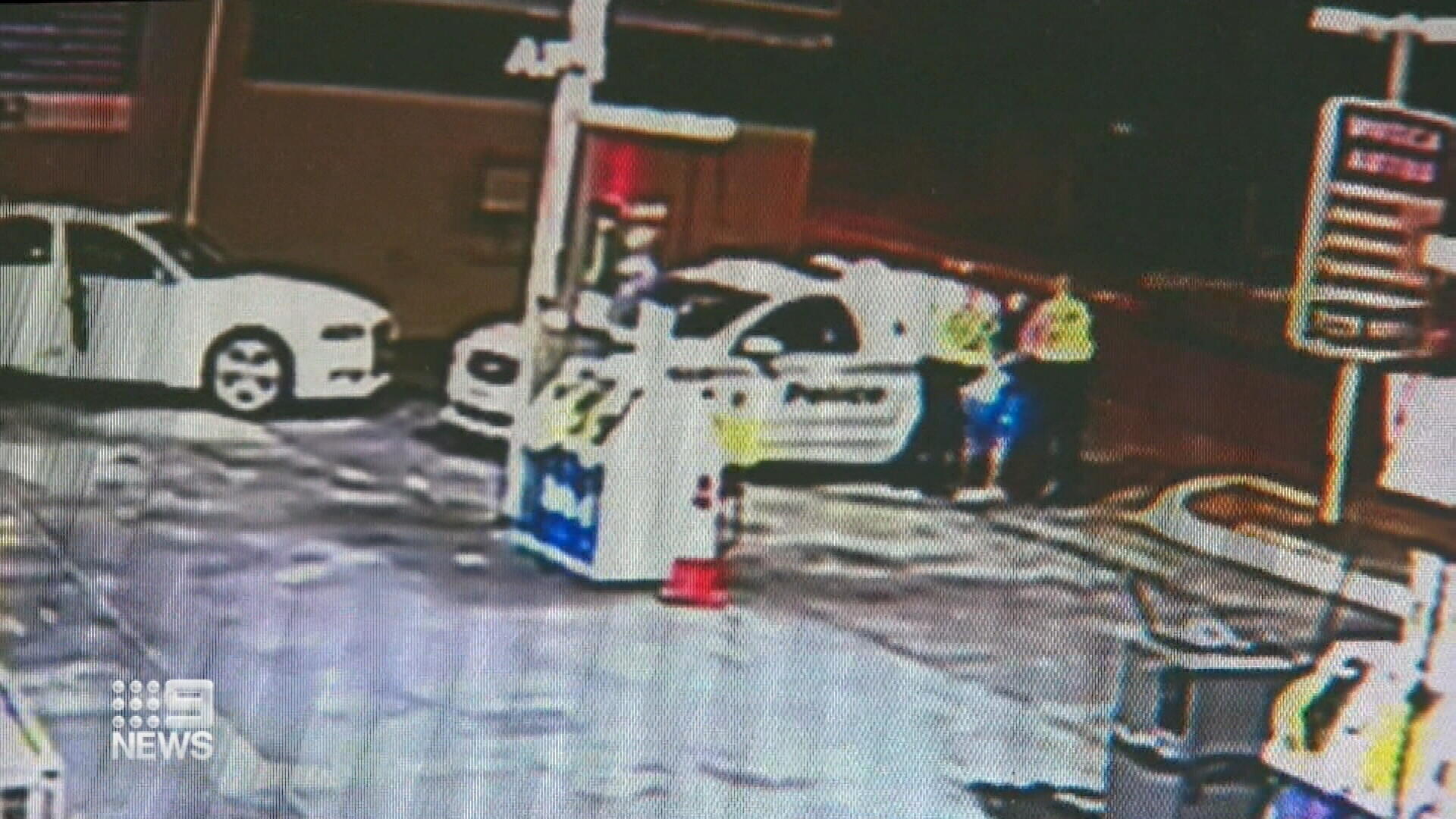 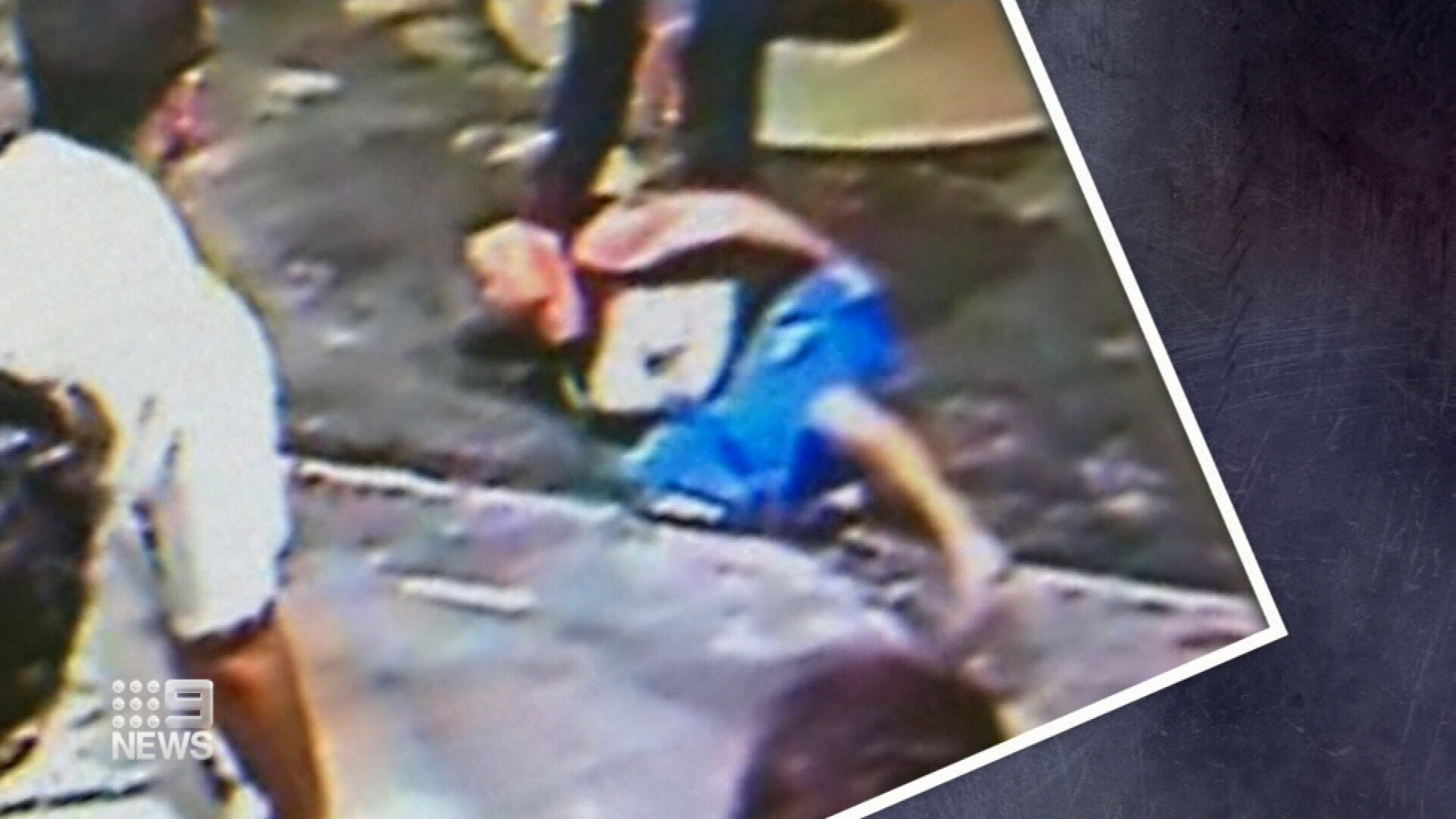 The car was allegedly stolen last Friday from a home in Ocean Reef.

Owner Conor Lagan is a ride-share driver, and said he was asleep when his work car was stolen.

"Pulling up next to the police station to get your fuel and ciggies probably wasn't a great idea," Mr Lagan said.

"Fortunately it looks like we've got it back, albeit slightly dented."

Three other people fled the scene, with police yet to make any further arrests.

READ:  MH17 'murderers were delighted to hear flight had been shot'