A 25-year-old Ipswich man has faced court charged with attempted murder after allegedly shooting a teenage girl with a bow and arrow.

A 25-year-old Ipswich man has faced court charged with attempted murder after allegedly shooting a teenage girl with a bow and arrow.

Police allege Benjamin Bourke entered an Aldi supermarket at Booval about 4.30pm yesterday dressed in a mask and black hoodie before he began firing a compound bow.

One arrow fired towards the back of the store injured a 15-year-old girl. 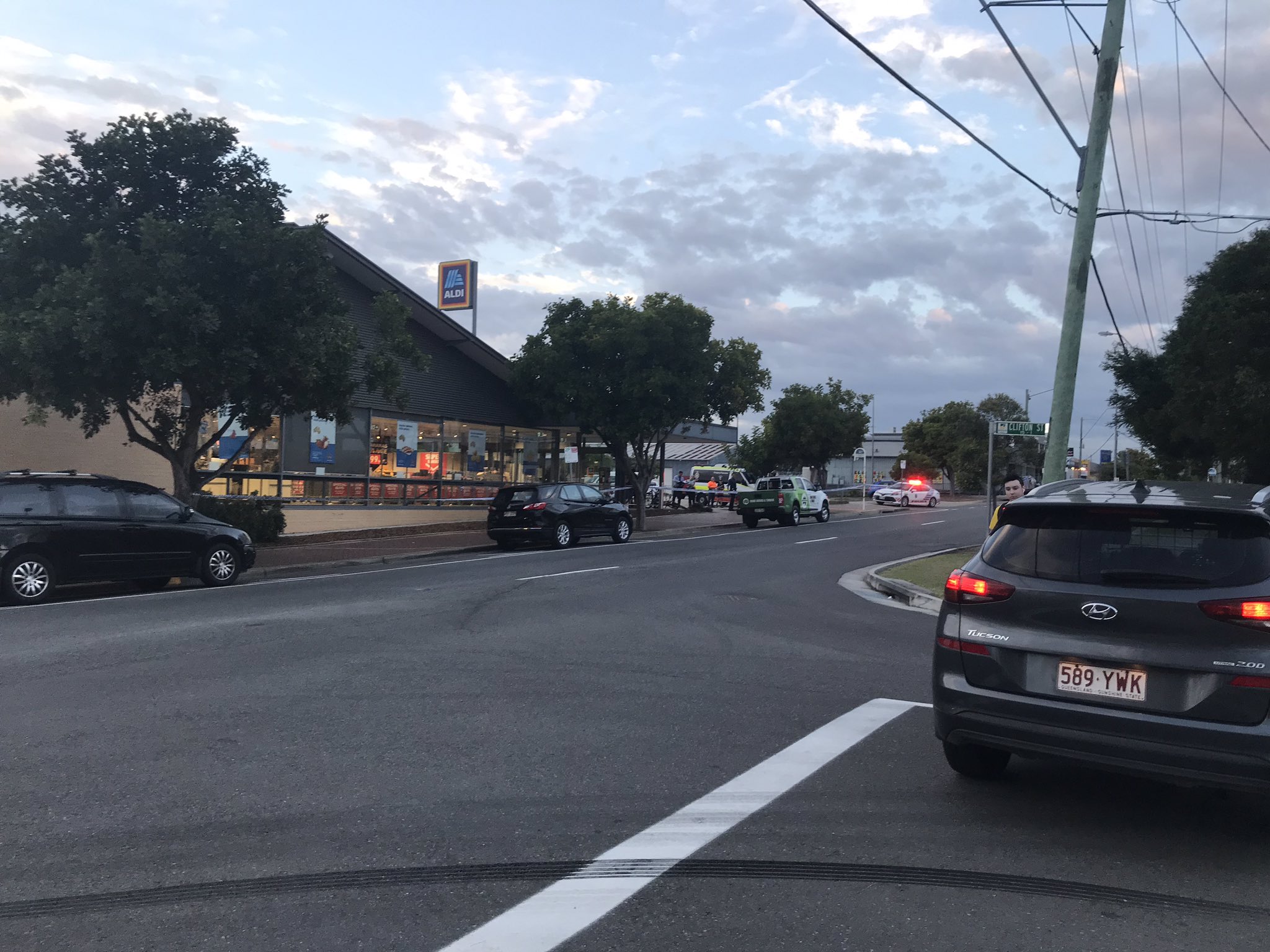 She was struck in the hand and stomach and was taken to the Queensland Children's Hospital for treatment of non-life-threatening injuries.

Police said the girl was holding her mobile phone at the time, which is believed to have taken the brunt of the alleged blow.

Members of the public detained the man until police arrived and took him into custody.

Police say they were alerted to the incident with reports of a man "discharging arrows" while walking down the street.

Witnesses told 9News they saw a man in a mask walking with a bow and arrow in the area before the incident.

Detective Acting Inspector Heath McQueen said it was believed the man had disembarked a train at Booval station before making his way toward the Aldi by foot, firing the weapon twice at a passing car and a jogger. 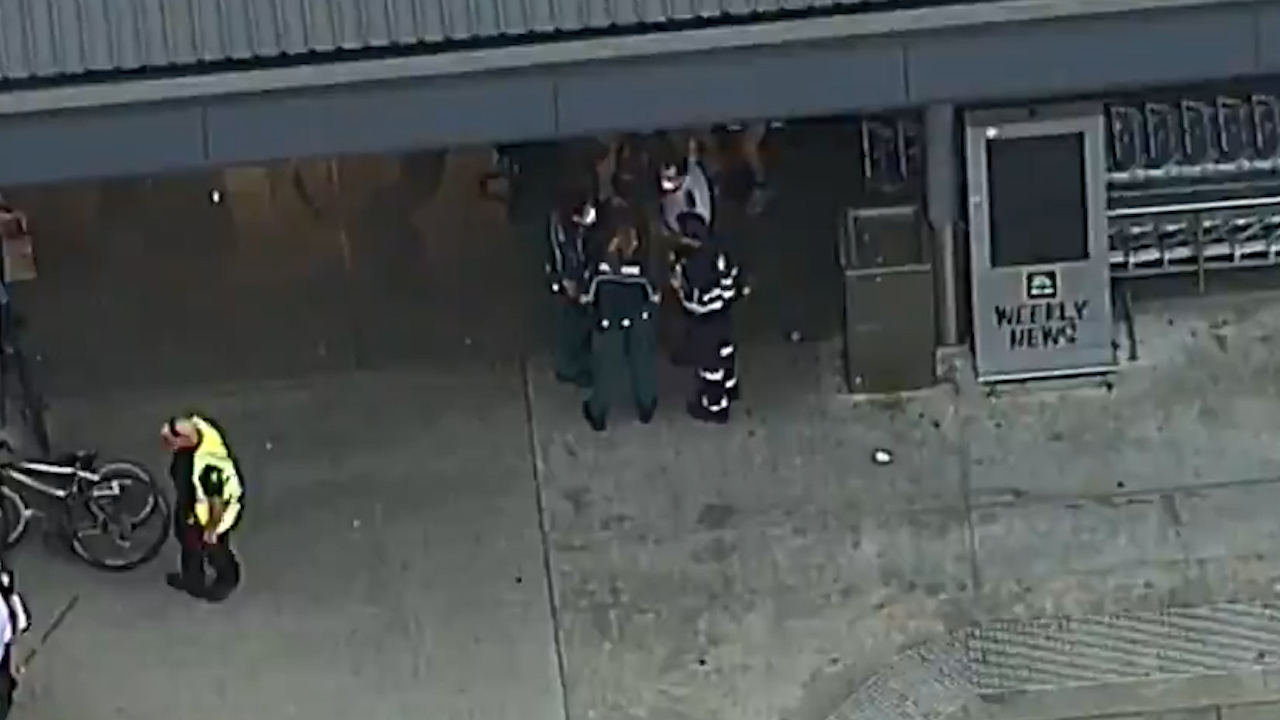 Investigators are appealing for the car's driver, the woman and anyone else who may have seen Mr Bourke yesterday afternoon to come forward.

Mr Bourke was charged with attempted murder, torture and going armed so as to cause fear.

He did not apply for bail and will face court again next month.