The bodies of all nine passengers aboard the helicopter that crashed in Calabasas, California, have been recovered, the Los Angeles County Department of Medical Examiner-Coroner says.

The crash took the lives of Kobe Bryant and his daughter, Gianna, along with the pilot and six others.

Bryant was on his way to his youth basketball camp in Thousand Oaks, when the helicopter went down in heavy fog. 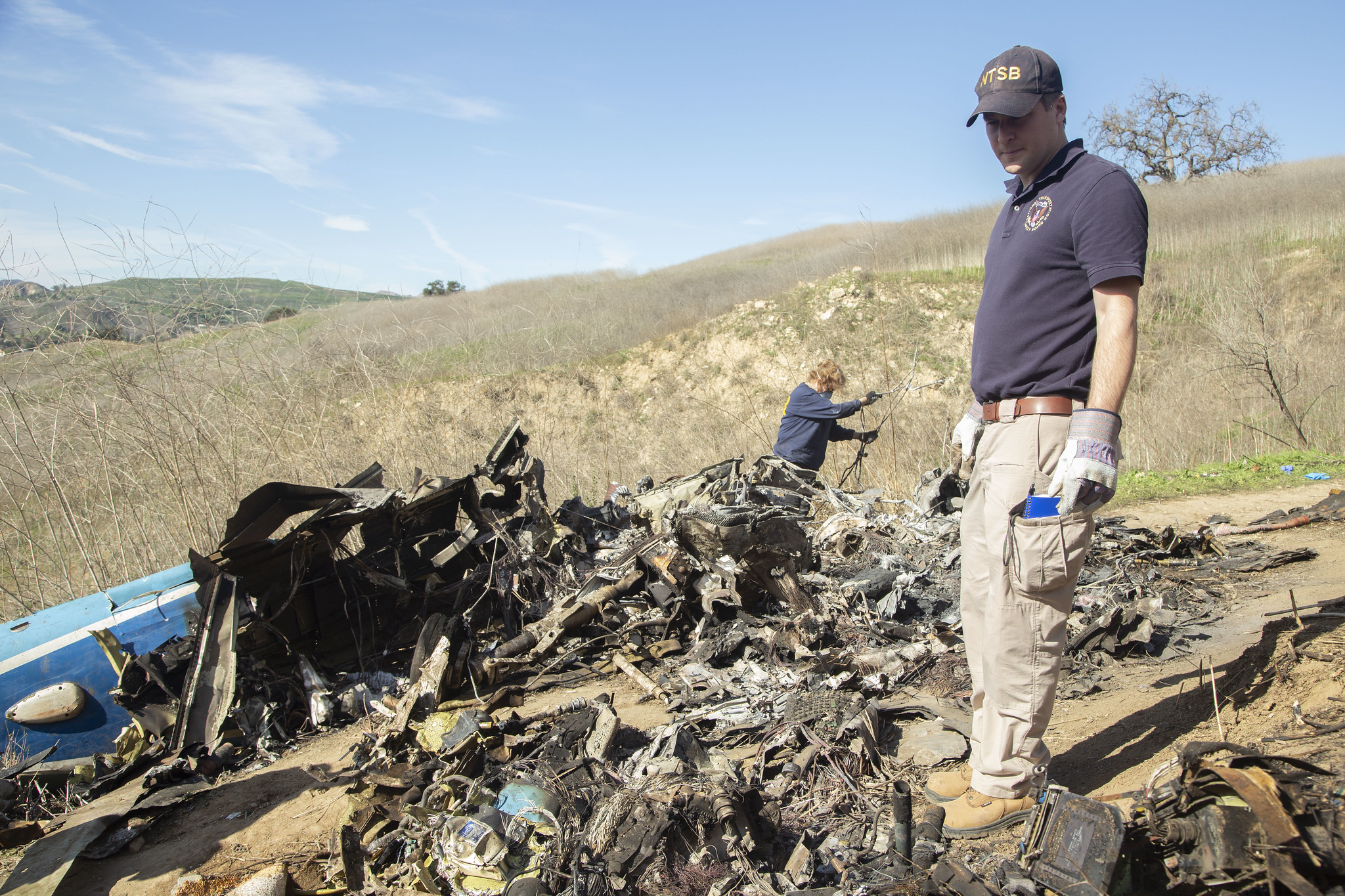 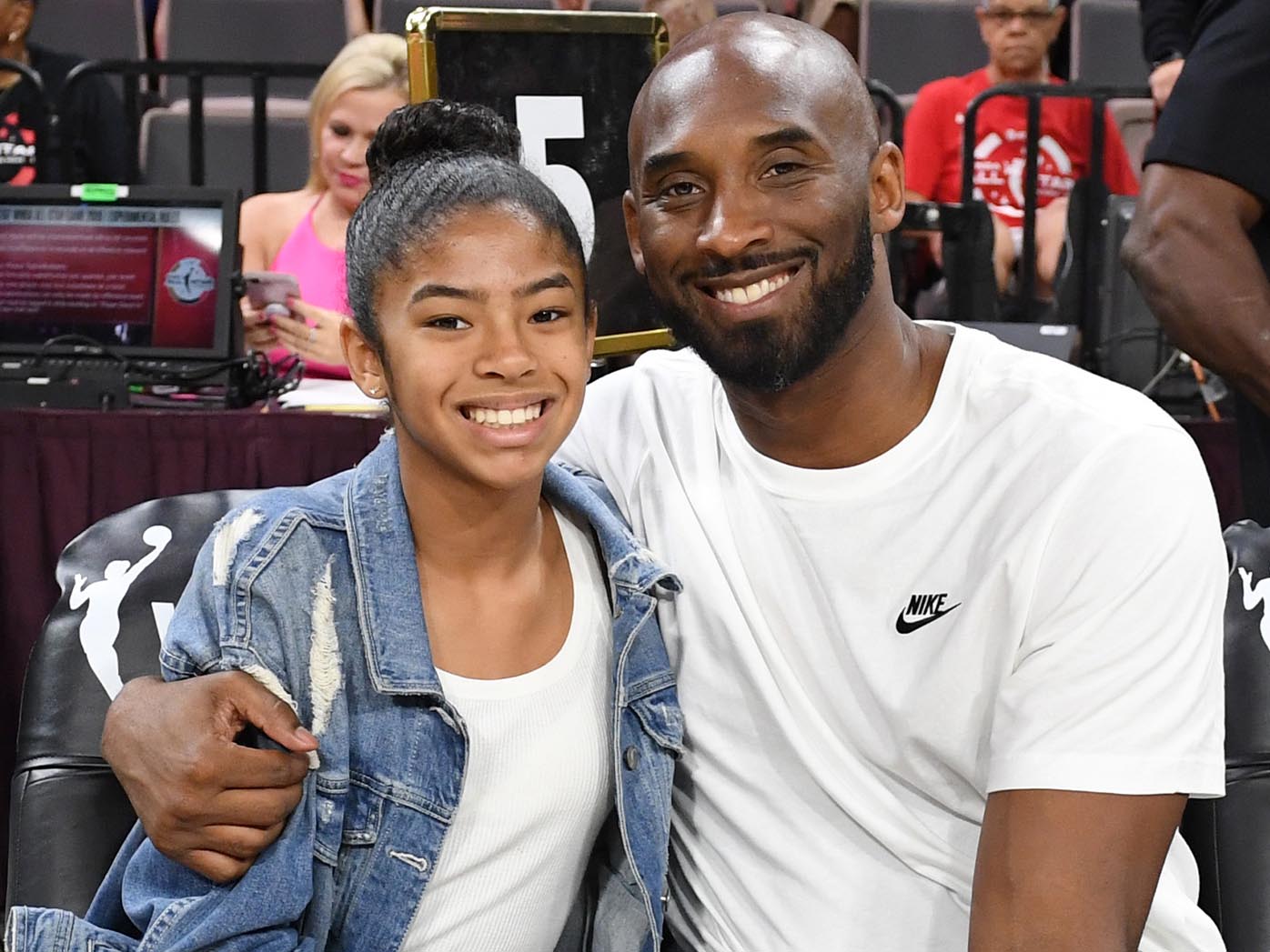 Coroner's investigators were able to recover three bodies on the day of the crash, Sunday, local time.

The remaining six were located and recovered on Monday, the coroner's office said in a statement.

All crash victims have been publicly identified and on Tuesday afternoon, the coroner's office confirmed the identities of four victims: Bryant, pilot Ara Zobayan, Sarah Chester, and John Altobelli.

At a press conference yestedray, National Transportation Safety Board member Jennifer Homendy said that the helicopter was descending at a rate of more than 2,000 feet per minute at the time of the crash -- saying it was a "high-energy impact."

Ms Homendy noted that the Sikorsky S-76B did not have a "terrain awareness and warning system" -- or TAWS, which can provide aural and visual alerts to the pilot if the aircraft gets too close to the ground.

She said that in 2004, the NTSB had recommended that all helicopters with six or more seats be outfitted with TAWS.

The Federal Aviation Administration responded in 2006, saying it would consider the suggestion.

"The FAA needs to verify that the current equipment is well suited for helicopter applications and appropriate to the flight regime," the agency wrote. 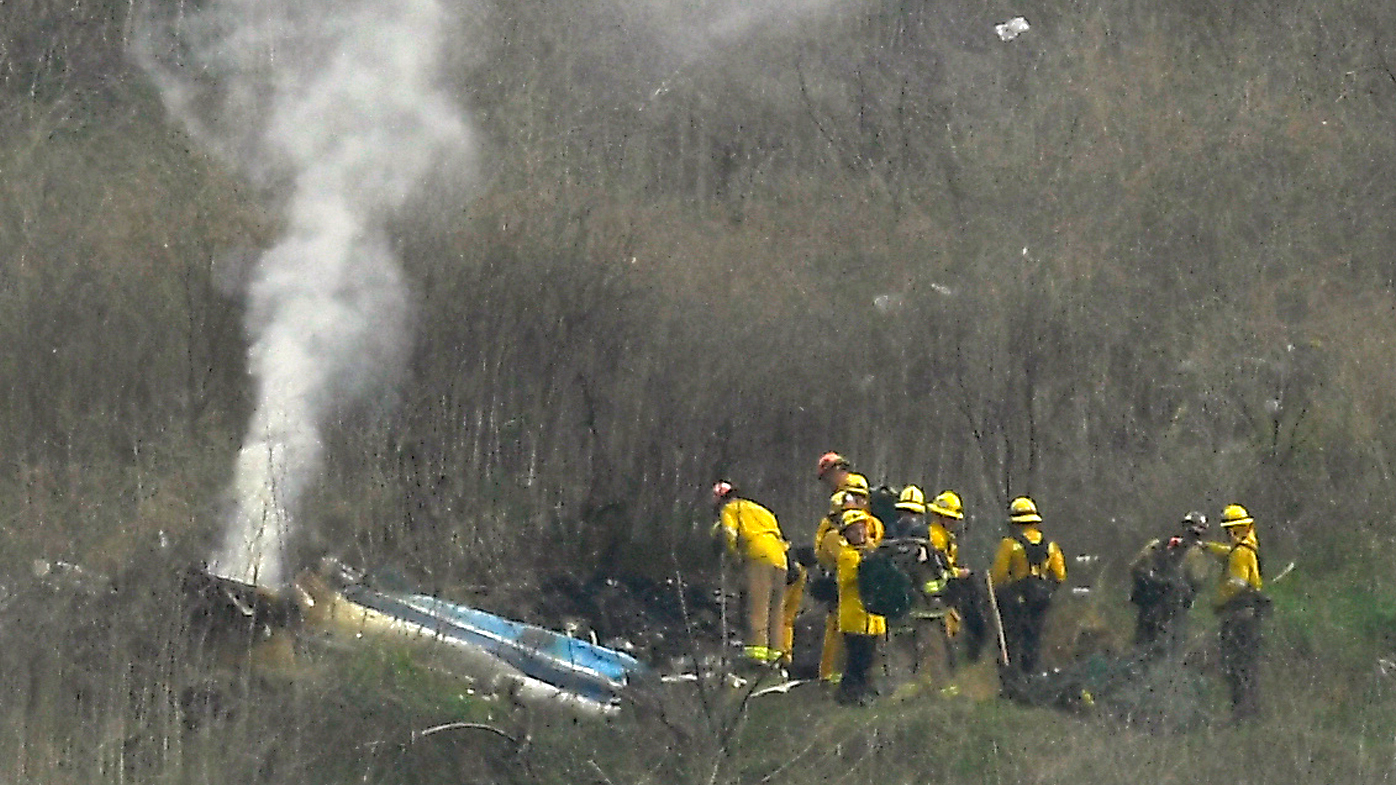 "Equipment must have a low incidence of 'false' or 'nuisance' alarms which, if present, detract from the overall safety benefit of the equipment when installed in helicopters."

The recommendation was not adopted, but TAWS is required for helicopters acting as air ambulances, said FAA spokesman Ian Gregor.

Ms Homendy also said that the NTSB had repeatedly advised that helicopters be required to carry cockpit voice recorders and flight data recorders, which the FAA has also not mandated. The helicopter did not have either device, which could have assisted investigators in reconstructing the accident.

She said that the investigators had recovered the wreckage of the helicopter yesterday and had completed their work on site.

A preliminary report is expected within 10 days, while a more detailed investigative report -- with the cause and any recommendations -- will be issued in 12 to 18 months.

Ms Homendy said on Monday that the debris field extends about 150 to 180 metres.

Investigators have asked the public to send photos that would show weather conditions in the area on Sunday morning. 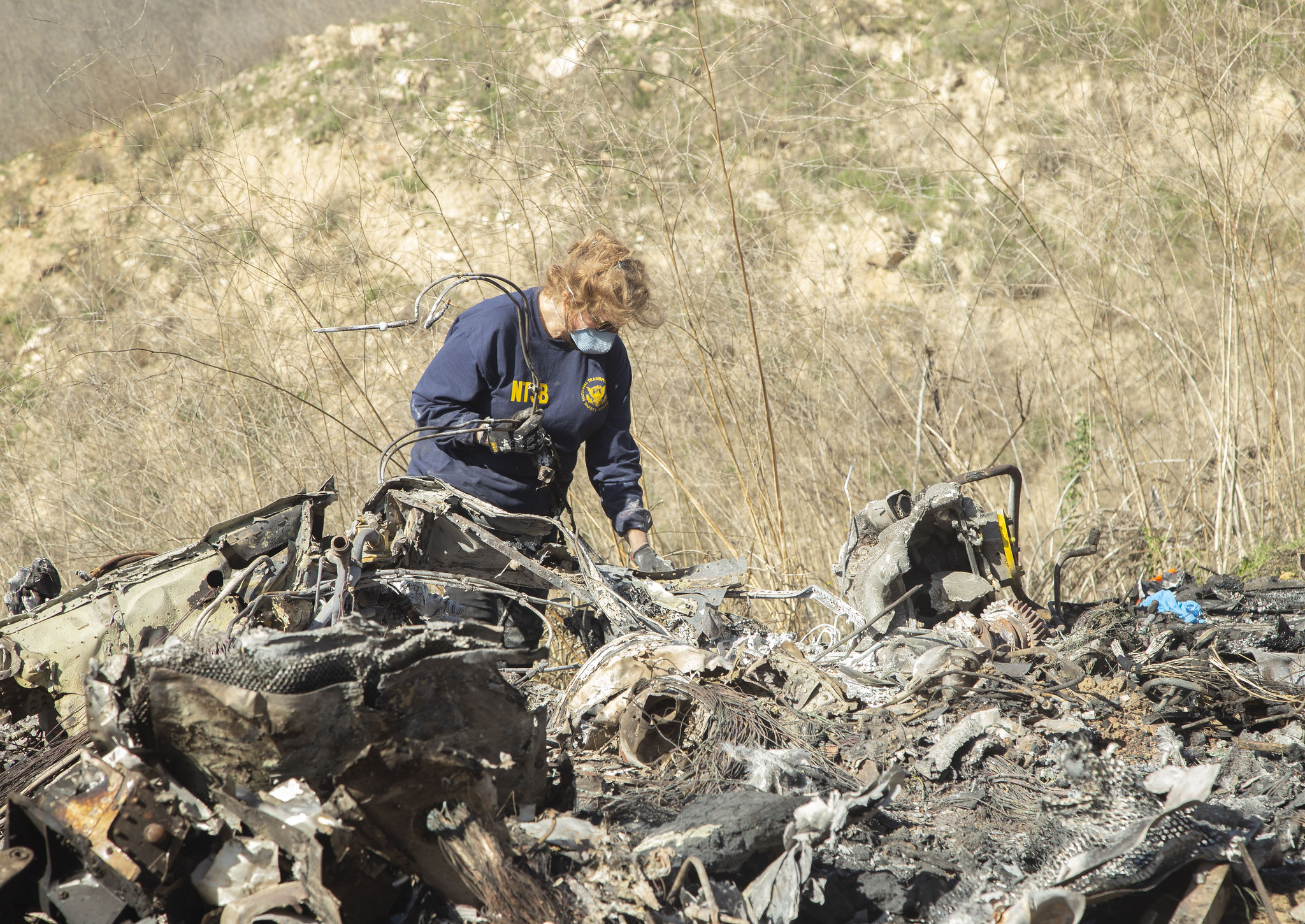 Ms Homendy said the investigation would include weather but would focus on other potential factors as well.

Radio transmissions indicate that the pilot was trying to get above the cloud layer just before the crash took place, she said.

Earlier, Mr Zobayan had radioed the tower to request "flight following" -- a system for tracking aircraft from the tower, but the controller advised that he was too low to be tracked by the system.

According to radar data, the pilot climbed before doing a left descending turn, and crashing into the hillside, Ms Homendy said.

READ:  The planetary kiss seen around the world