We all likely have a bit of Neanderthal in our DNA – including Africans who had been thought to have no genetic link to our extinct human relative, a new study finds.

We all likely have a bit of Neanderthal in our DNA - including Africans who had been thought to have no genetic link to our extinct human relative, a new study finds.

Evidence that our early ancestors had babies with Neanderthals first emerged in 2010 when the first genome, extracted from the bones of the Stone Age hominims who populated Europe until around 40,000 years ago, was sequenced.

They found that modern Europeans, Asians and Americans - but not Africans - inherited about 2 per cent of the genes from Neanderthals, with our ancestors apparently hooking up with their stocky cousins only after they moved out of Africa. 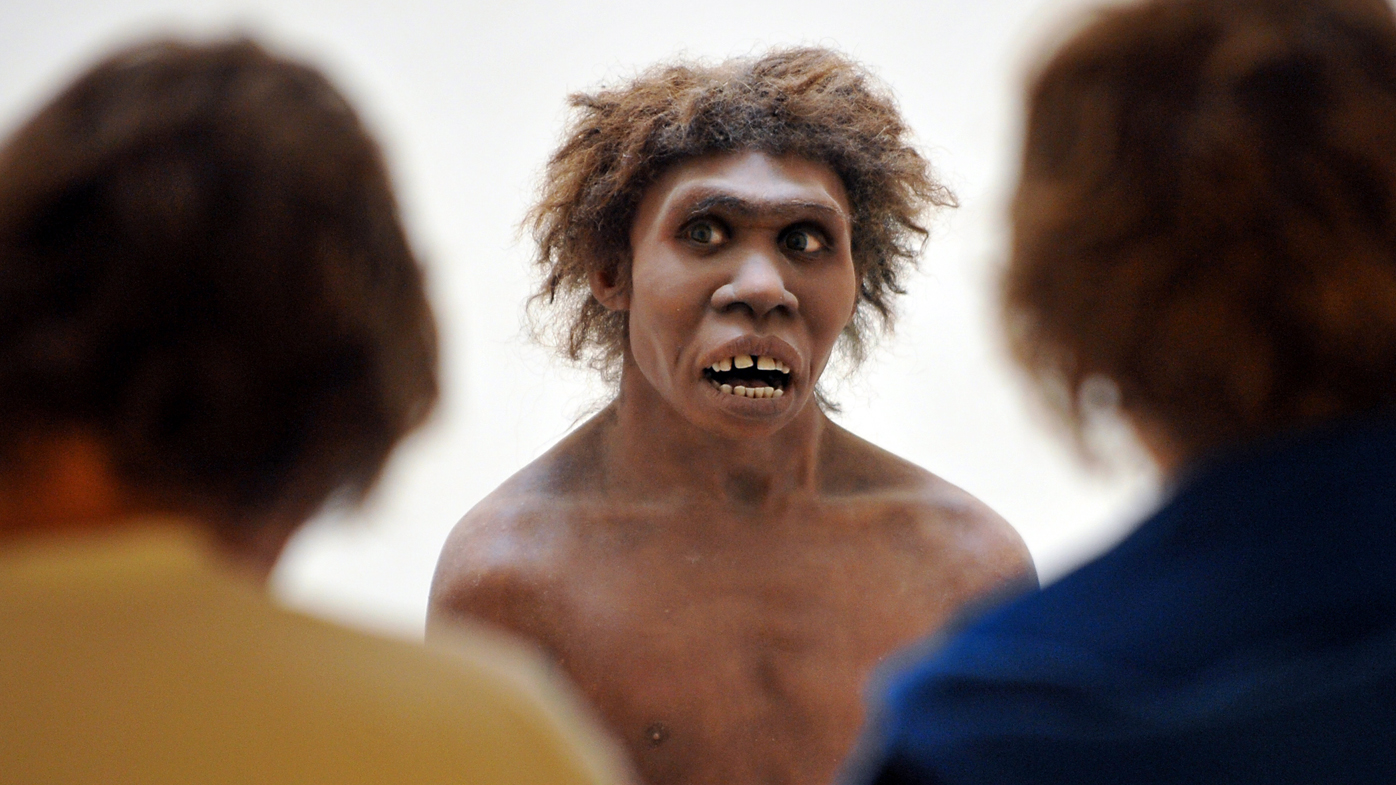 However, researchers from Princeton University now believe, based on a new computational method, that Africans do in fact have Neanderthal DNA and that very early human history was more complex than many might think.

"This is the first time we can detect the actual signal of Neanderthal ancestry in Africans," said Lu Chen, a postdoctoral research associate at Princeton's Lewis-Sigler Institute for Integrative Genomics (LSI) and a co-author of a new paper that published overnight in the journal Cell.

Joshua Akey, a professor at LSI who led the study, suggested their findings cast doubt on the widely held "out of Africa" theory of human migration - that modern humans originated in Africa and made a single dispersal to the rest of the world in a single wave between 60,000 and 80,000 years ago.

"Our results show this history was much more interesting and there were many waves of dispersal out of Africa, some of which led to admixture between modern humans and Neanderthals that we see in the genomes of all living individuals today." 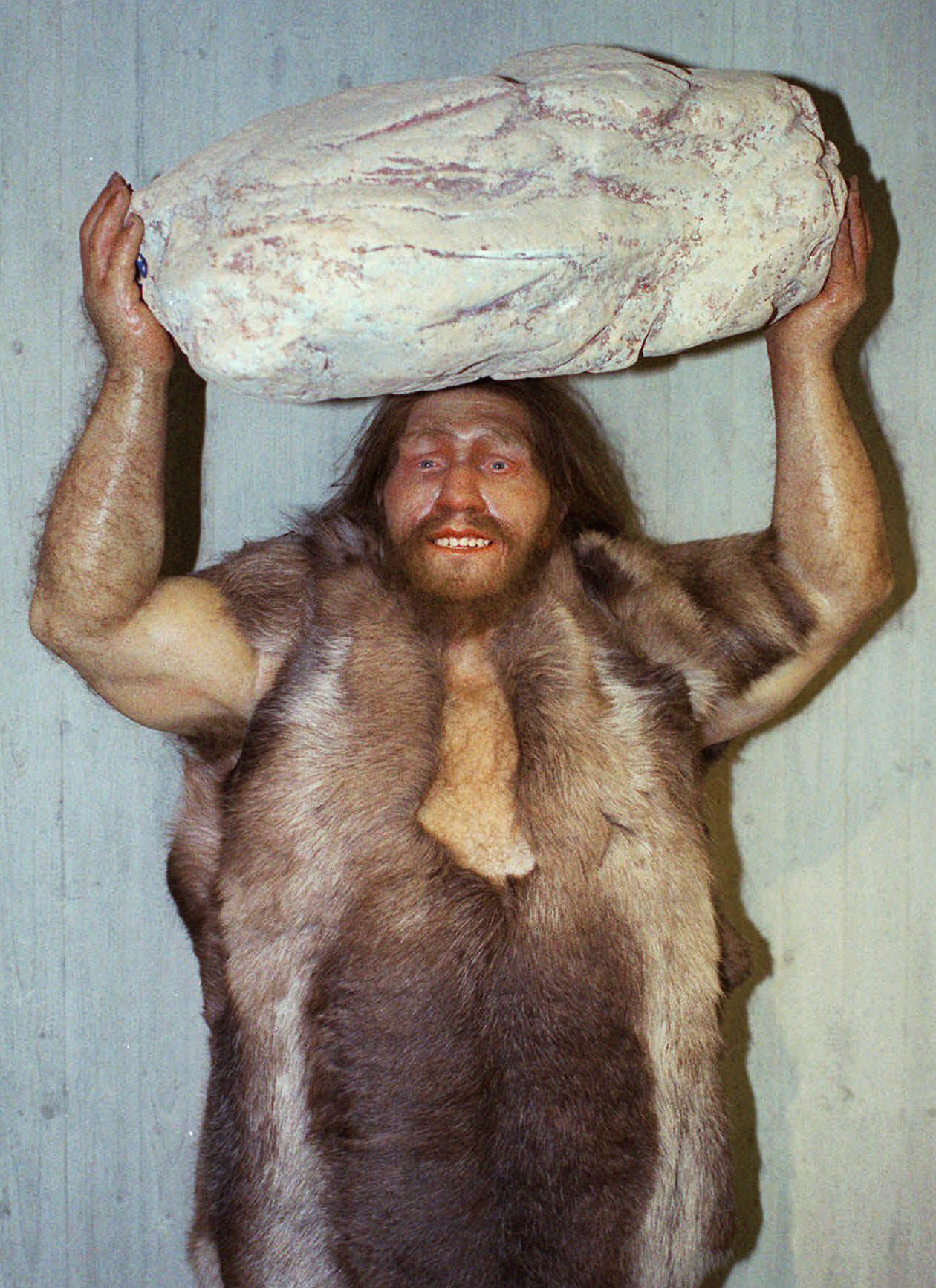 He said that their data indicated that a wave of modern humans left Africa approximately 200,000 years ago and this group interbred with Neanderthals.

This ancient group of Europeans then migrated back into Africa, introducing Neanderthal ancestry to African populations.

The paper said that technical constraints and the assumption that Neanderthals and ancient African populations were geographically isolated from each other had led to a blind spot in the field.

Previous studies had relied on reference populations, or panels, that were assumed to have no Neanderthal DNA.

The team also found that previous estimates suggesting that East Asians might have have approximately 20 per cent more Neanderthal ancestry compared to Europeans, were wrong and humans on different continents had Neanderthal ancestry "surprisingly similar to each other."

Fernando Racimo, an assistant professor at the Globe Institute at the University of Copenhagen, said that the study was "significant" and "interesting."