You have nine days left to buy Bitcoin mining machines from Alibaba.

You have nine days left to buy Bitcoin mining machines from Alibaba.

From October 8, in a move that rattled the already spooked Bitcoin market, the Chinese e-commerce giant will stop selling all crucial cryptocurrency equipment.

Alibaba's sudden announcement came several days after the People's Bank of China reissued and reinforced its Bitcoin ban, stating all cryptocurrency-related business activities are illegal and vowing to clamp down on digital currencies.

READ MORE: The cryptocurrencies most at risk of an Evergrande collapse 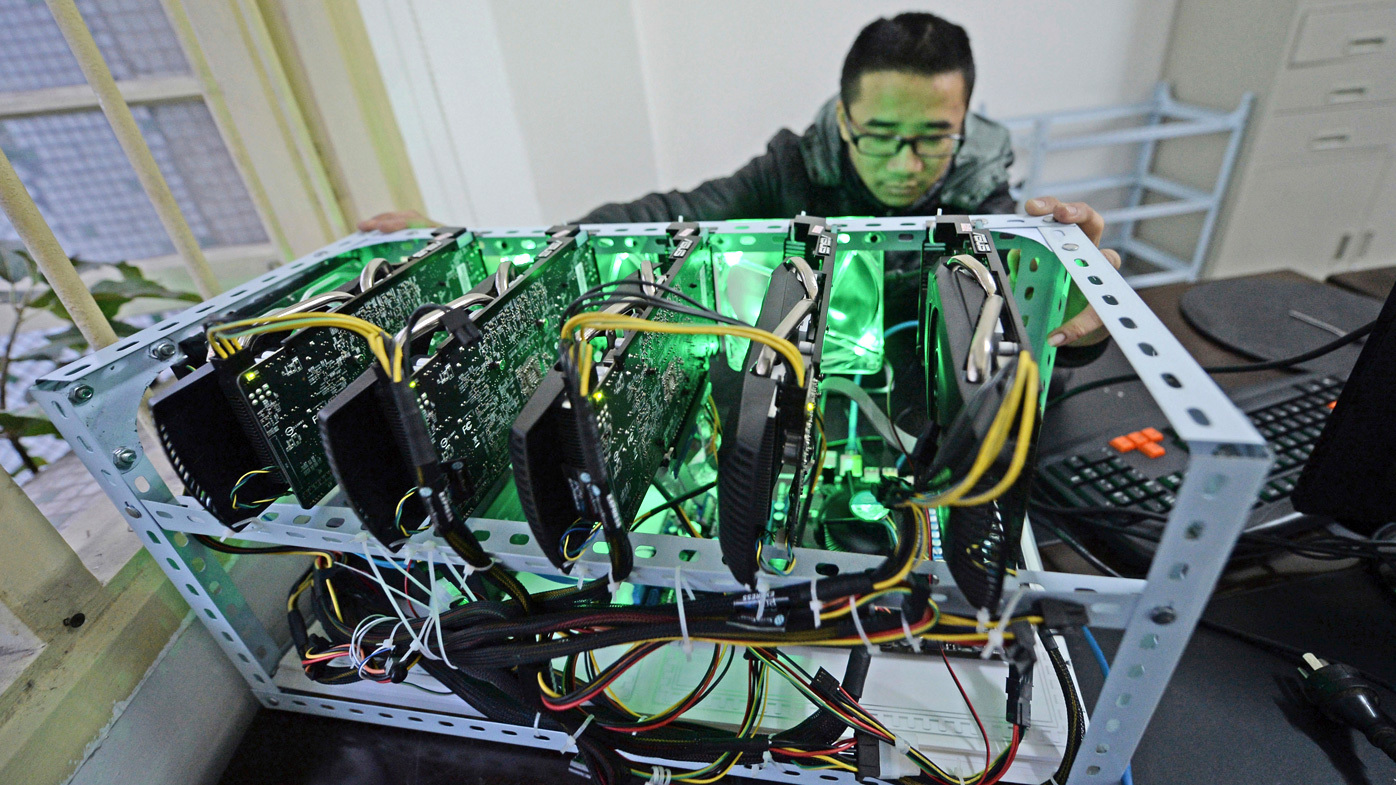 In a statement yesterday, Alibaba said it would delist Bitcoin mining equipment offers from its platforms and prohibit sales from October 8.

Bitcoin fell sharply after the People's Bank of China and Alibaba announcements, today trading at US$42,000. The announcements are the latest in a series of tough measures from China on cryptocurrencies.

In May, Chinese Vice Premier Liu He told a group of finance officials that the government would "clamp down on Bitcoin mining and trading activity" as part of its goal to achieve financial stability.

And finance and banking watchdogs said that financial institutions and payment companies should not participate in any transactions related to cryptocurrency, nor should they provide crypto-related services to their clients.

The computers needed for Bitcoin mining eat up a ton of computing power and electricity, raising concerns about the cost to the environment.

China was on track to generate more than 130 million metric tons of carbon emissions by 2024, according to a Nature Communications study. 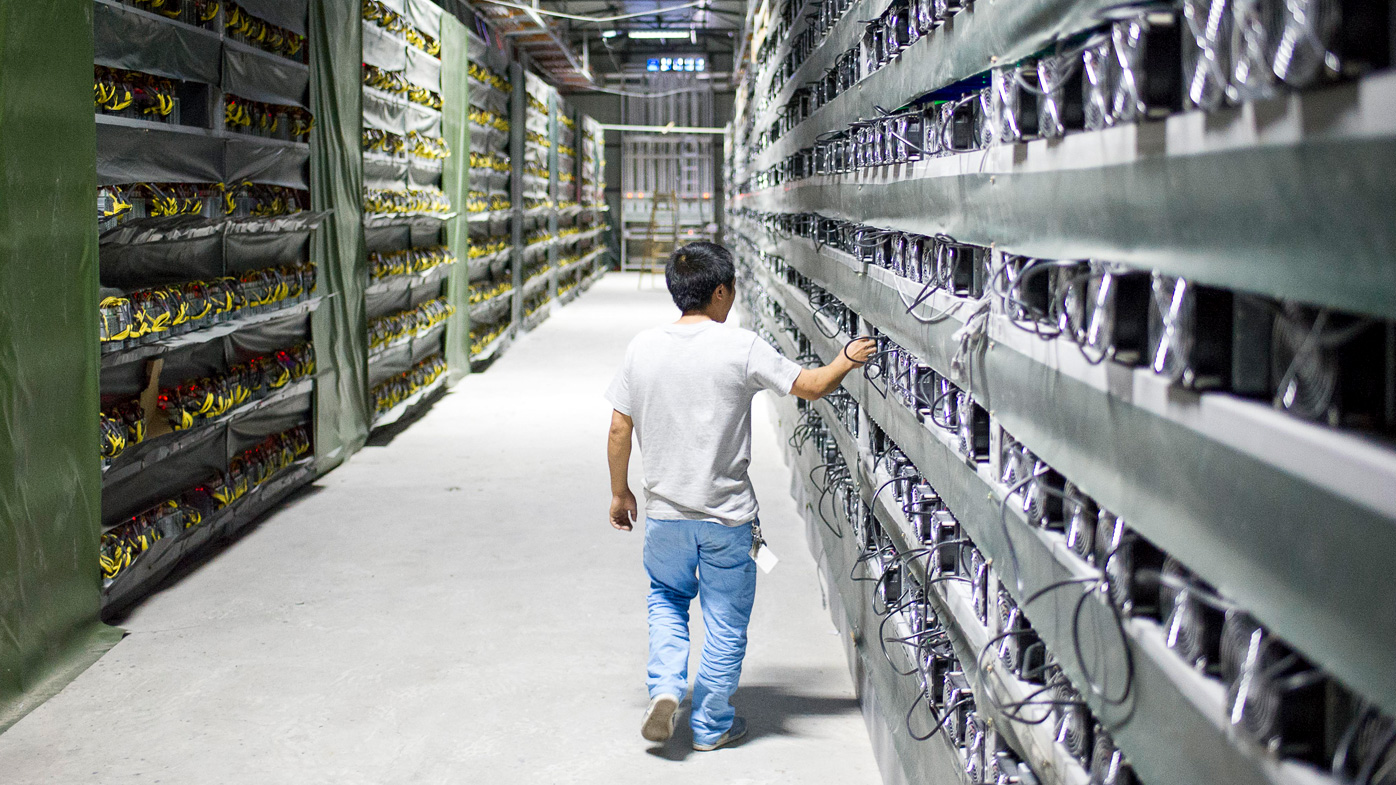 That's more than the total annual carbon emissions output from the Czech Republic and Qatar in 2016.

That kind of output is also disastrous for China's ambitious climate plans.

President Xi Jinping has vowed to make his country carbon neutral by 2060, and the country is already struggling to contain carbon emissions from other industries.